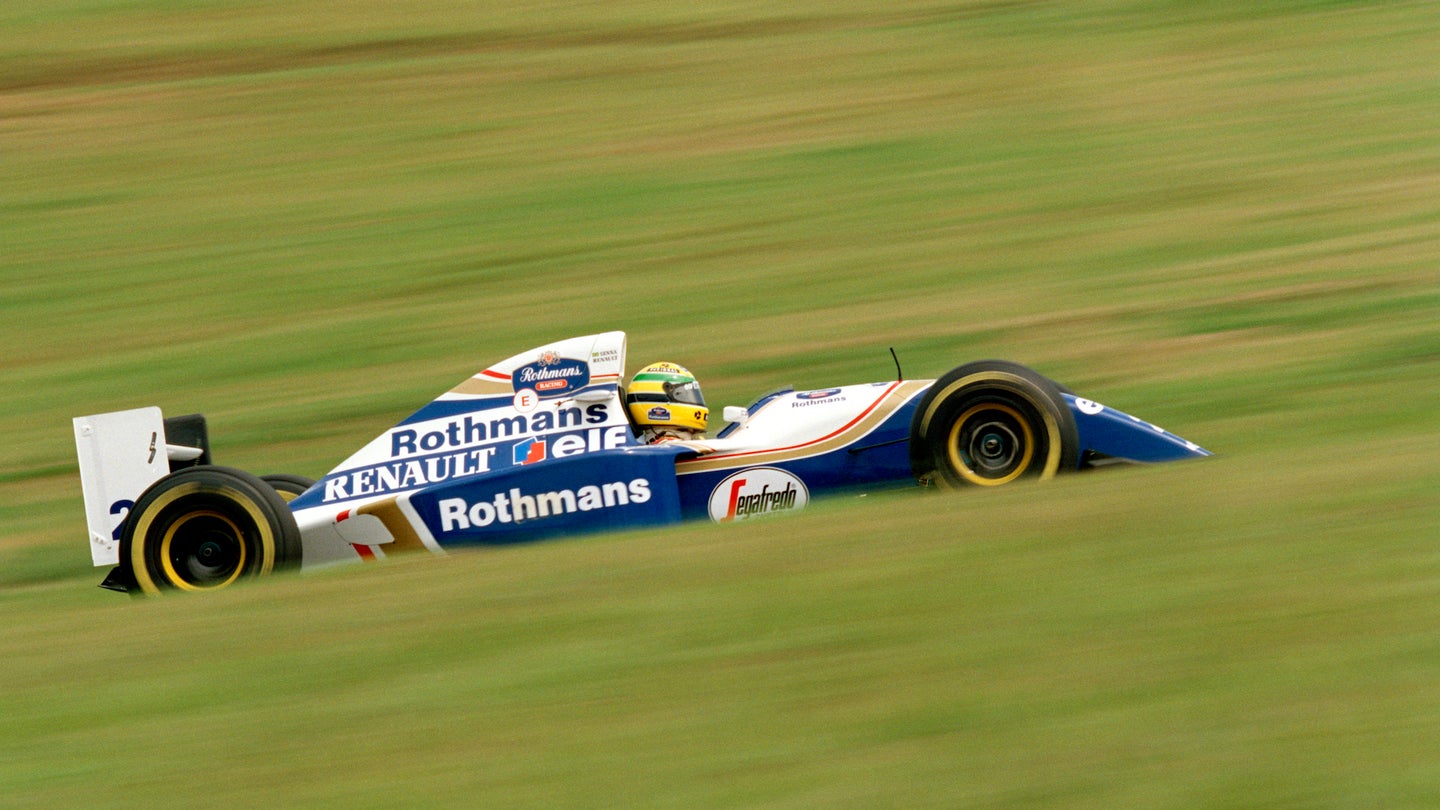 Formula 1 will reportedly abandon its current venue for the Brazilian Grand Prix, the historic Autódromo José Carlos Pace, which has hosted the race since 1990 and has been the protagonist for many of F1's greatest races.

Brazilian president Jair Bolsonaro informed media of the change on Wednesday, reports Reuters. Bolsonaro claims that the 2019 Brazilian Grand Prix will be Sao Paulo's last, and that a new racetrack will be built to host the race west of Rio de Janeiro, a city also tempting the top-level two-wheel racing series, MotoGP. F1's officials have yet to confirm the switchover.

"I did not choose Rio, I chose Brazil," stated Bolsonaro, as quoted by Globo Esporte. "It was Formula 1 that chose to return to Rio de Janeiro."

Though Rio de Janeiro hosted the Brazilian Grand Prix 10 times between 1978 and 1989, no candidates for race venues currently exist—Autódromo Internacional Nelson Piquet was demolished in 2012 to make space for the 2012 Summer Olympics. Bolsonaro insists that a new FIA Grade 1 racetrack, a requisite for F1, can be built in the Deodoro area in less than seven months. Brazilian media claims that this new track will be named in honor of Ayrton Senna, suggesting that the circuit could potentially be named "Autódromo Internacional Ayrton Senna" or similar.

The Brazilian Grand Prix's current track, known colloquially as Interlagos, has a hosting deal contract that expires in 2020, but the municipally owned track requires costly upgrades to continue being worthy of F1. As of November, Sao Paulo officials hoped to sell the facility to a private party according to Times Live, though no news of the track's sale has yet surfaced, despite alleged interest from ex-F1 boss Bernie Ecclestone.

Until Abu Dhabi took Brazil's place as the final round on the F1 calendar in 2014, Interlagos was the site of some of F1's most memorable moments. Senna took his famous first homeland win there, and it played host to possibly the tensest championship conclusion in the sport's history. Losing Interlagos from the calendar would be more than a shame: it'd be a falling-from-grace for one of the world's most important racetracks.