On the off chance that you happen to live near Lake Koshkonong, Wisconsin, you should really head out that way before the Super Bowl this Sunday. Because on February 7th, Cecil “Bubba” Myers is going to attempt to set a new world record for the fastest motorcycle wheelie on ice.

To officially meet the Guinness World Record criteria, Myers and his studded tire-equipped Kawasaki H2 will need to average at least 128.07 mph during two runs in opposing directions. He claims that shouldn’t be a problem; according to Myers, he was already hitting unofficial speeds close to 140 mph during a practice run a couple weeks ago. (Video below.)

He’s well aware of the difficulties involved. “With the ice tire you get traction, but it’s not predictable traction,” Myers told The Laker & Pioneer newspaper. “[The ice] has bumps and ridges, divots and everything else. Just one little small imperfection could really put you in a whirlwind of hurt.”

Myers, who’s been documenting his efforts via Instagram, is no newbie in the world of competitive wheelie-ing. In 2014 and 2015, he traveled to the United Kingdom to take part in the World Wheelie Weekend (say that five times fast), where he cracked off a 134 mph run while balanced on his rear tire. Granted, that was on asphalt but, hey, if you crash at those speeds, it probably doesn’t matter what road surface you land on.

He won’t be the only one hoping to set records that day, either. Myers’s friend Ryan Suchanek, who reportedly originated the ice wheelie world record category, is aiming to set records for the world’s fastest and longest stoppies. The crew plans on being on the ice between 10:30 a.m. and 3 p.m. And if they can knock all those out records with daylight to spare, Myers and friends might attempt some tandem wheelies. 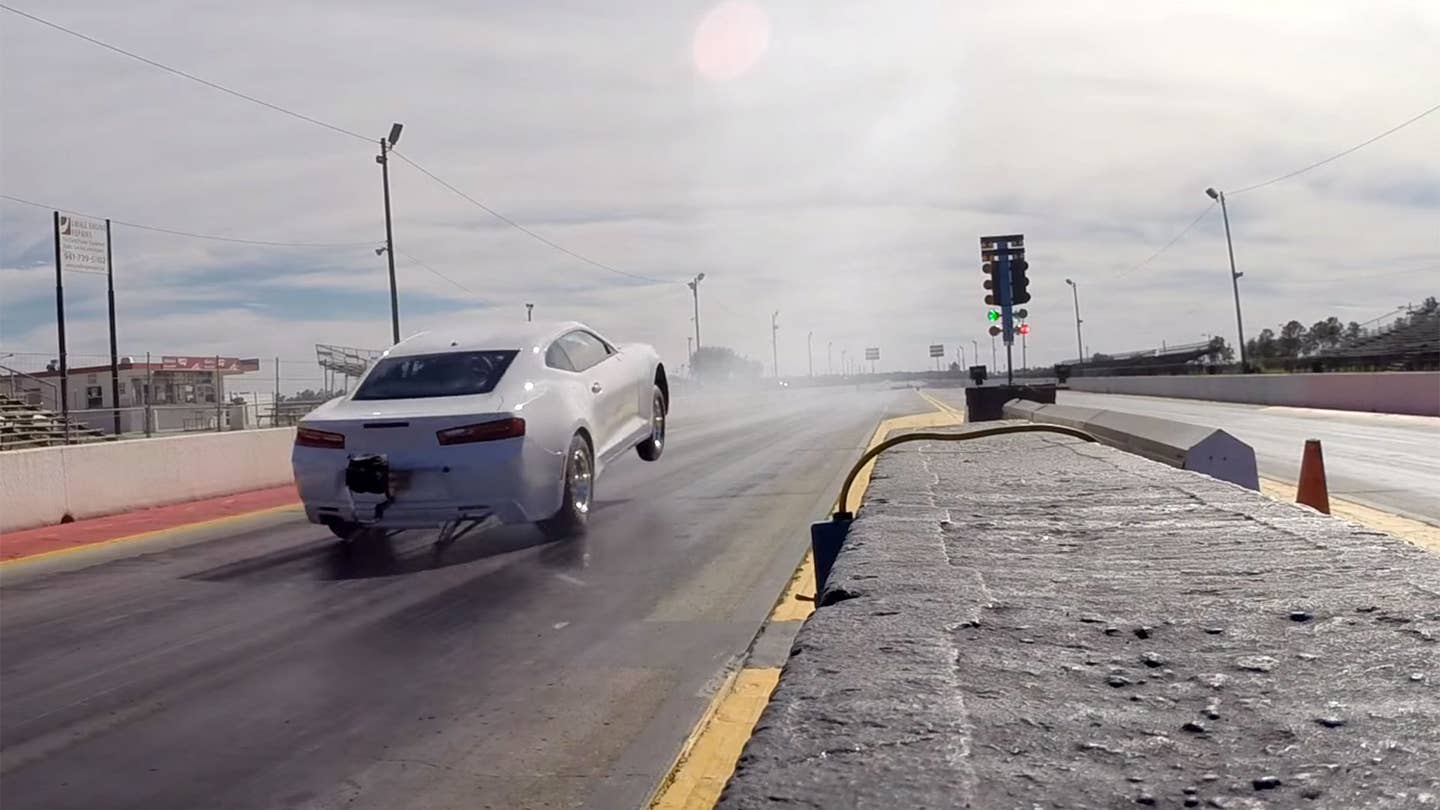 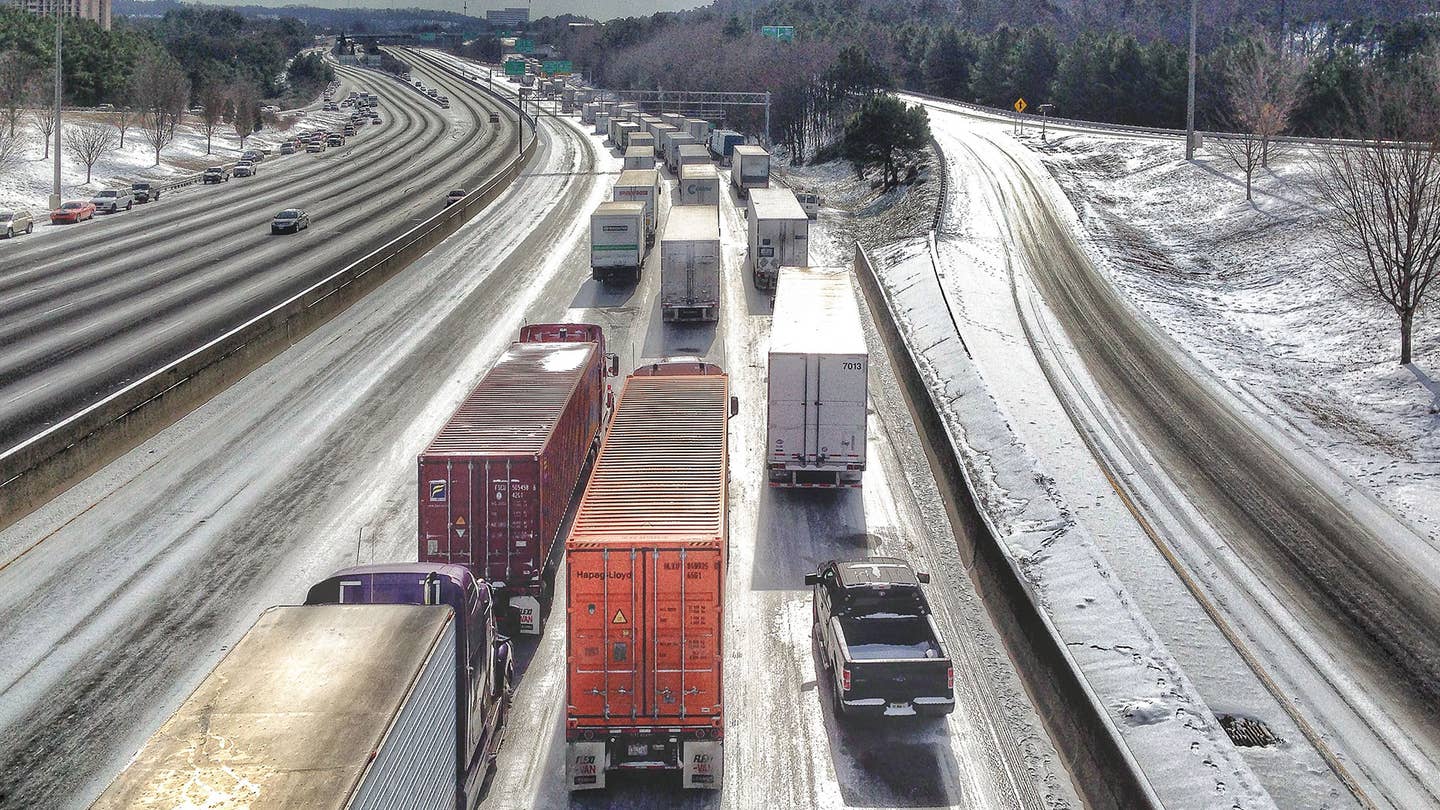 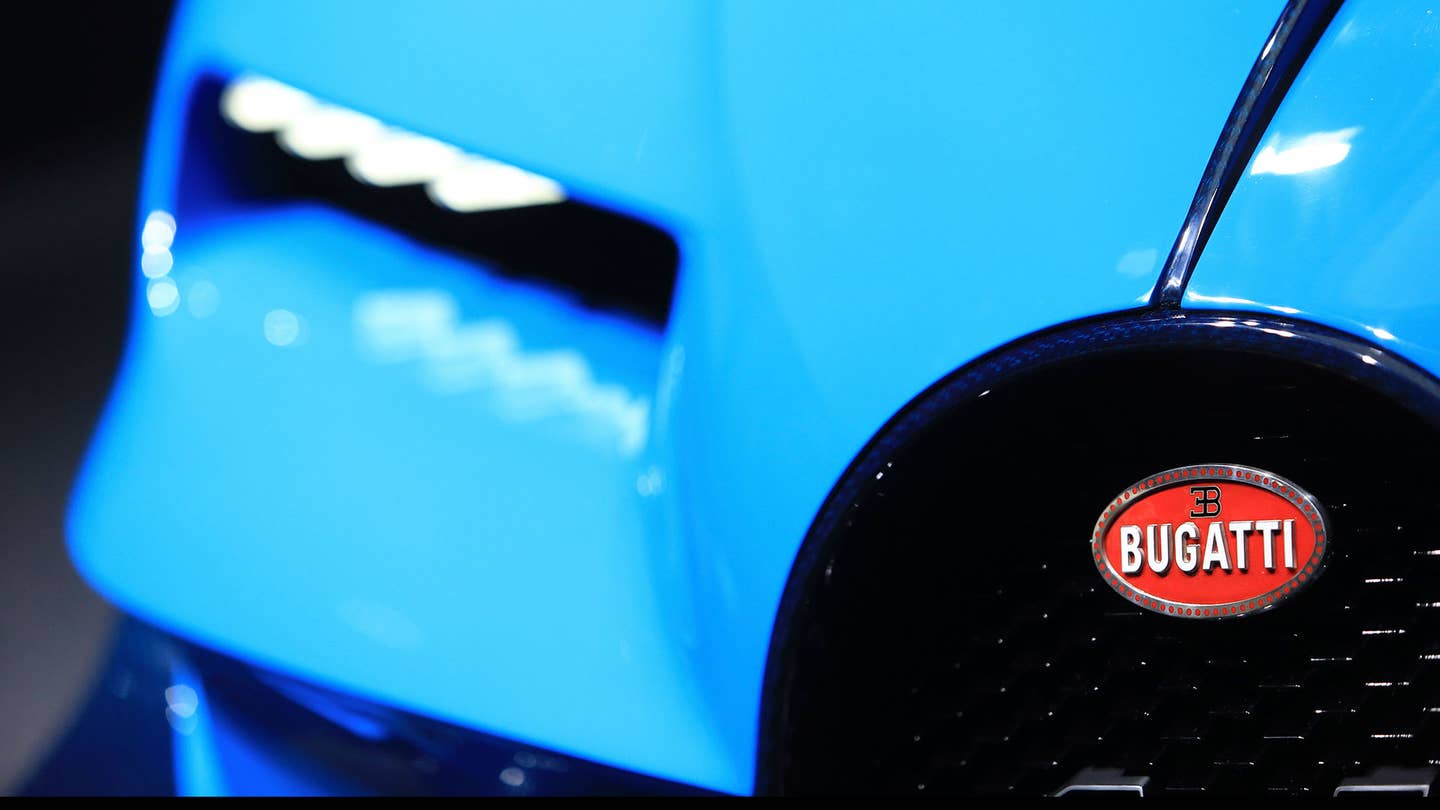 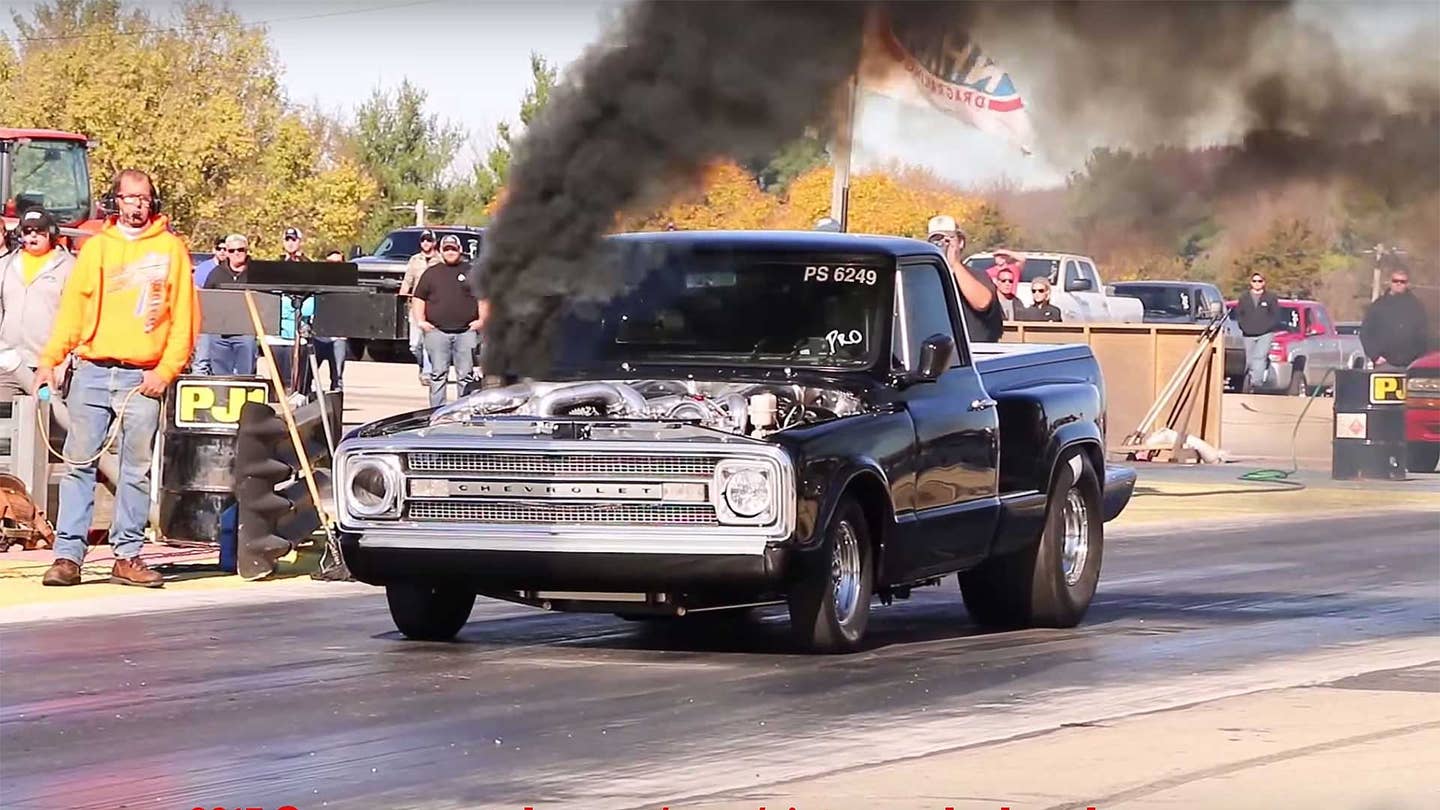 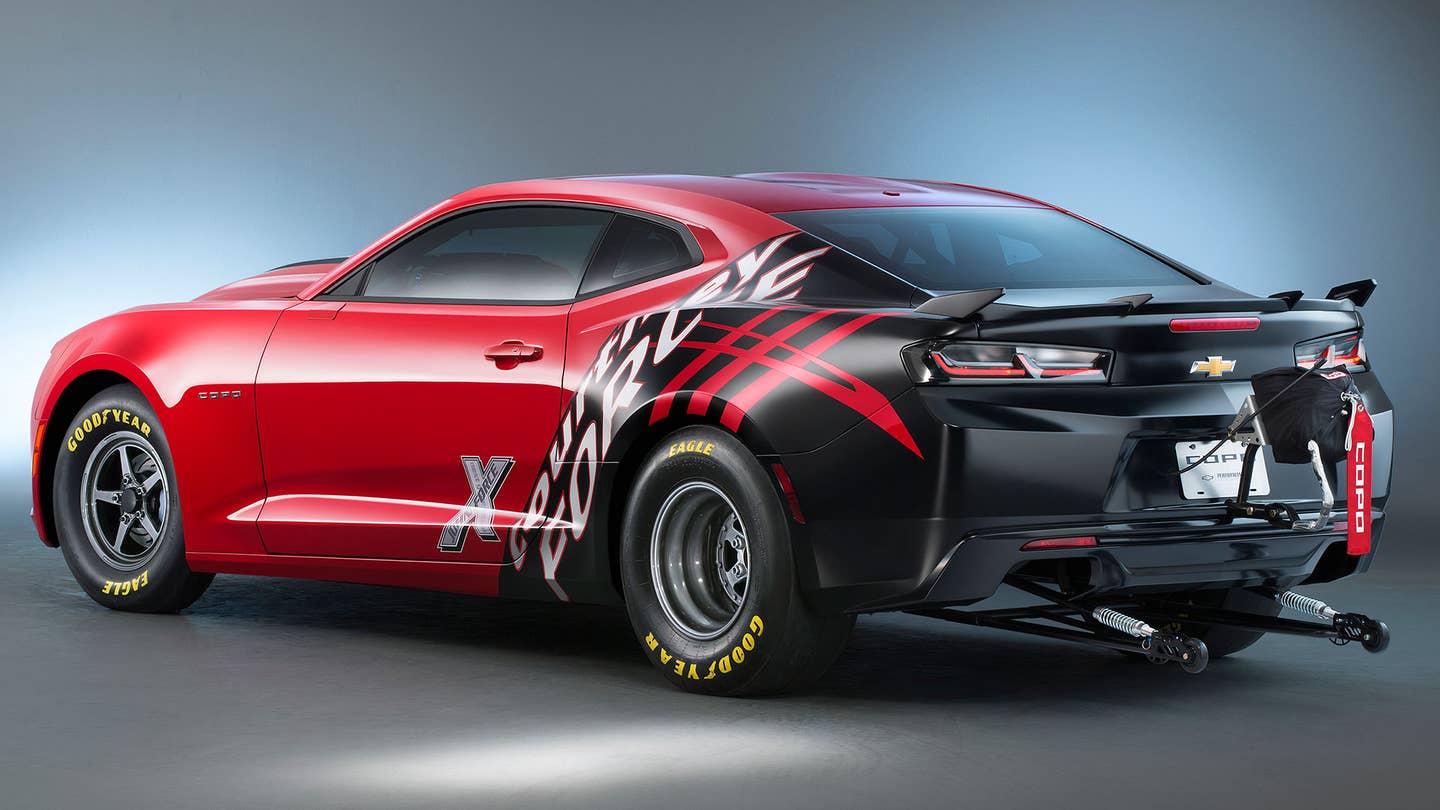