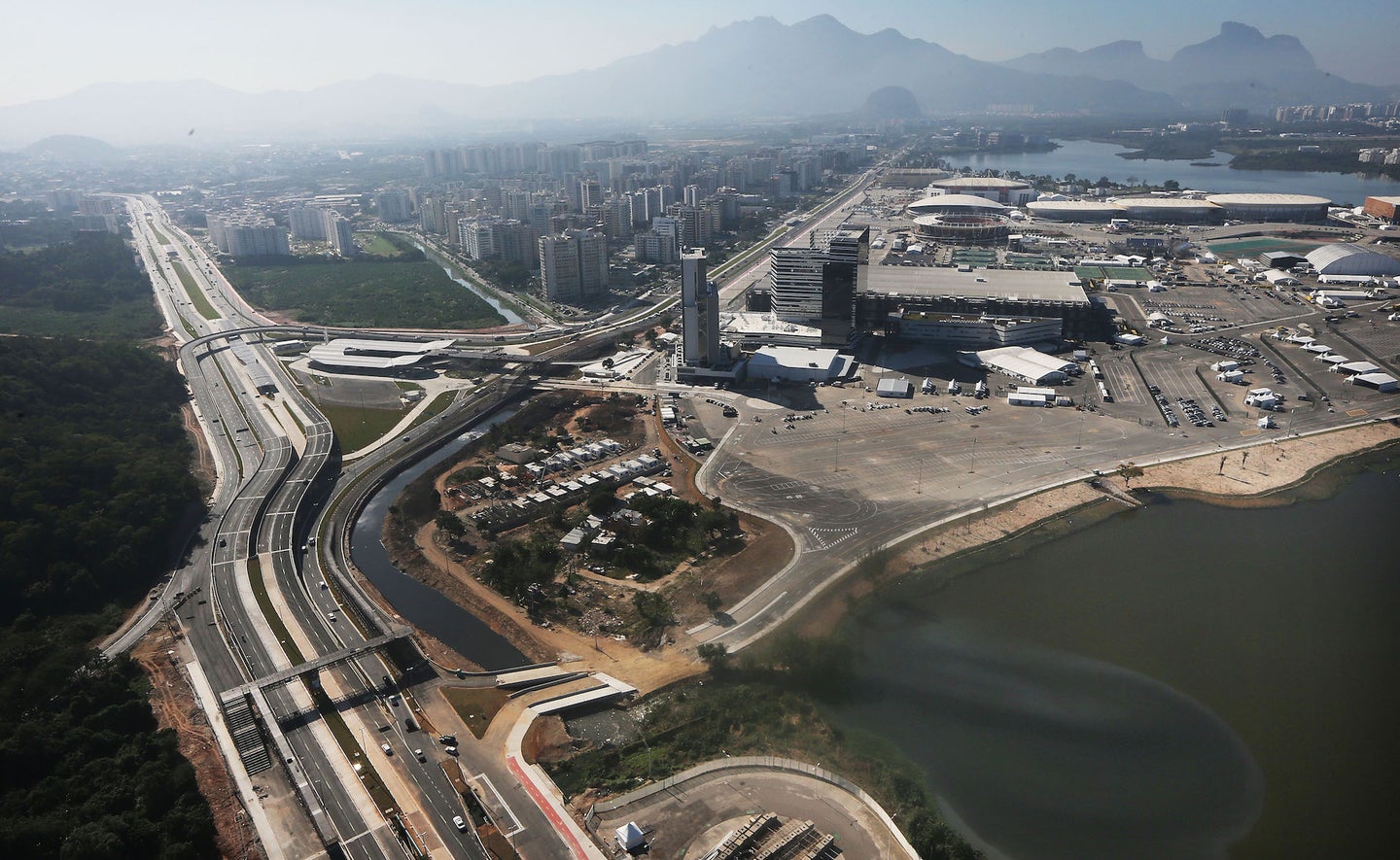 A brand new track nestled in the heart of one of the busiest metropolises in the world, Rio de Janeiro, could host the first MotoGP race held in Brazil since the series' departure from the Latin American country in 2004.

Dorna Sports, MotoGP's governing body, confirmed that a preliminary agreement has been signed for a new event to be added to the 2021 racing calendar. The "Brazilian GP," as the statement released on Friday referred to it, will potentially take place at a racing venue pioneered by a company called Rio Motorsports, who appears will also be the primary race promoter in South America.

Rio Motorsports is headquartered in Rio de Janeiro and it claims to have local and international investors whose "primary purpose is building and exploring new race tracks in Brazil." Together with Dorna Sports, it aims to build a new venue that will replace the now-defunct Jacarepagua race track, which was dismantled to become an Olympic Park for the 2016 Summer Olympic Games held in Rio.

“People from Rio have always received MotoGP events with great enthusiasm," said JR Pereira, COO of Rio Motorsports. "We are pleased with Dorna's serious interest in going back to Brazil and their trust in promoting the race at the racetrack we hope will be built in the city. Rio de Janeiro has a vocation to receive major motorsports events, with the same level of expertise shown with major sport and cultural events held in the city.”

MotoGP visited Brazil from 1995 to 2004, but the two have had a rocky relationship in recent years with the motorsports-crazy country being added to the calendar once or twice over the last decade, only to be dropped off each time for unknown reasons. Only time will tell if this new preliminary agreement proves successful.

“We would be thrilled to see MotoGP return to Brazil and this memorandum of understanding is fantastic news for the Championship and South American fans,” said Carmelo Ezpeleta, CEO of Dorna Sports. “We have a truly global sport, paddock, and grid, and to add another country to our calendar—especially one such as Brazil—is always something to aspire to. It would be a pleasure for MotoGP to race in a country and continent known for its passion and incredible atmosphere.”