Going back to historic F1 venues is fun and all, but will this move cost another Grand Prix its place on the calendar? 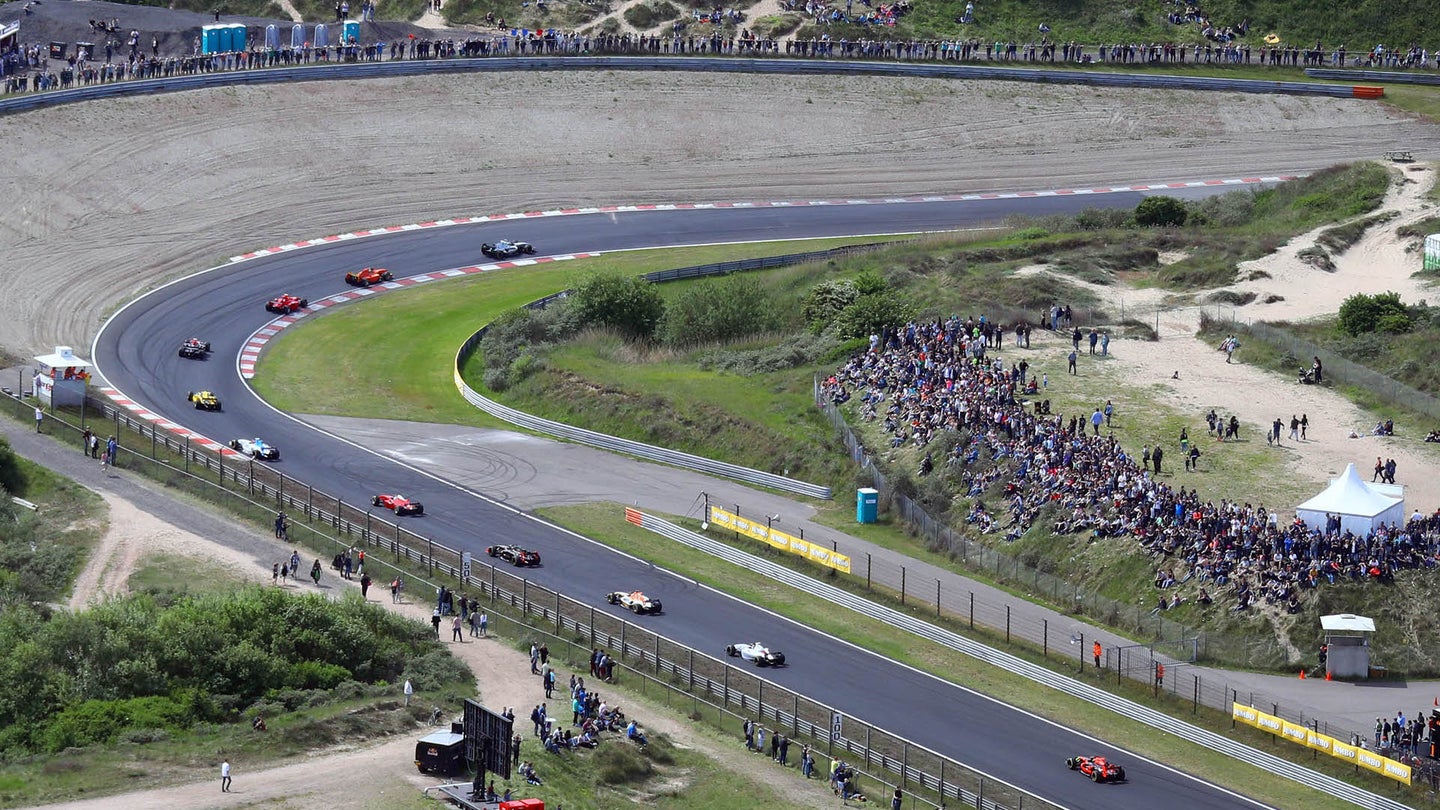 Circuit Zandvoort will hear the echoes of Formula 1 cars for the first time in 35 years in 2020, after officials announced Tuesday morning that the historic track has been added to the 2020 race calendar.

Liberty Media's deal with Zandvoort has guaranteed a hosting deal with the track for at least three years, meaning there'll be Dutch Grands Prix between 2020 and 2022 at the minimum. Explosive support for Dutch driver Max Verstappen (of Red Bull Racing) is believed to be one of the reasons for the Netherlands' return to the F1 calendar.

"In recent years, we've seen a resurgence of interest in Formula 1 in Holland, mainly due to the enthusiastic support for the talented Max Verstappen, as seen from the sea of orange at so many races," stated Chase Carey, F1's CEO. "No doubt this will be the dominant color in the Zandvoort grandstands next year."

Return of the historic Zandvoort circuit to the calendar could come at a cost to other historic racing venues, long frequented by F1. Though all four will host Grands Prix in 2019, Britain, Germany, Spain, and Mexico have yet to secure races for the 2020 F1 season, and fans are worried that these important countries will disappear from the race calendar to make way for additions with less racing history.

Zandvoort, named after the town where it's located, is a 2.676-mile circuit located not far from the country's capital of Amsterdam. It last hosted the Dutch Grand Prix in 1985, during F1's previous turbo era. Its layout has been amended multiple times since the last Dutch Grand Prix, meaning Nelson Piquet's old lap record will never be challenged, though a privately owned F1 car also holds the modern configuration's lap record.

Vietnam and F1 will entertain one another for the first time in 2020 on the streets of Hanoi, which will expand the sport's audience in southeast Asia, in one of the quickest-growing economies in the world.