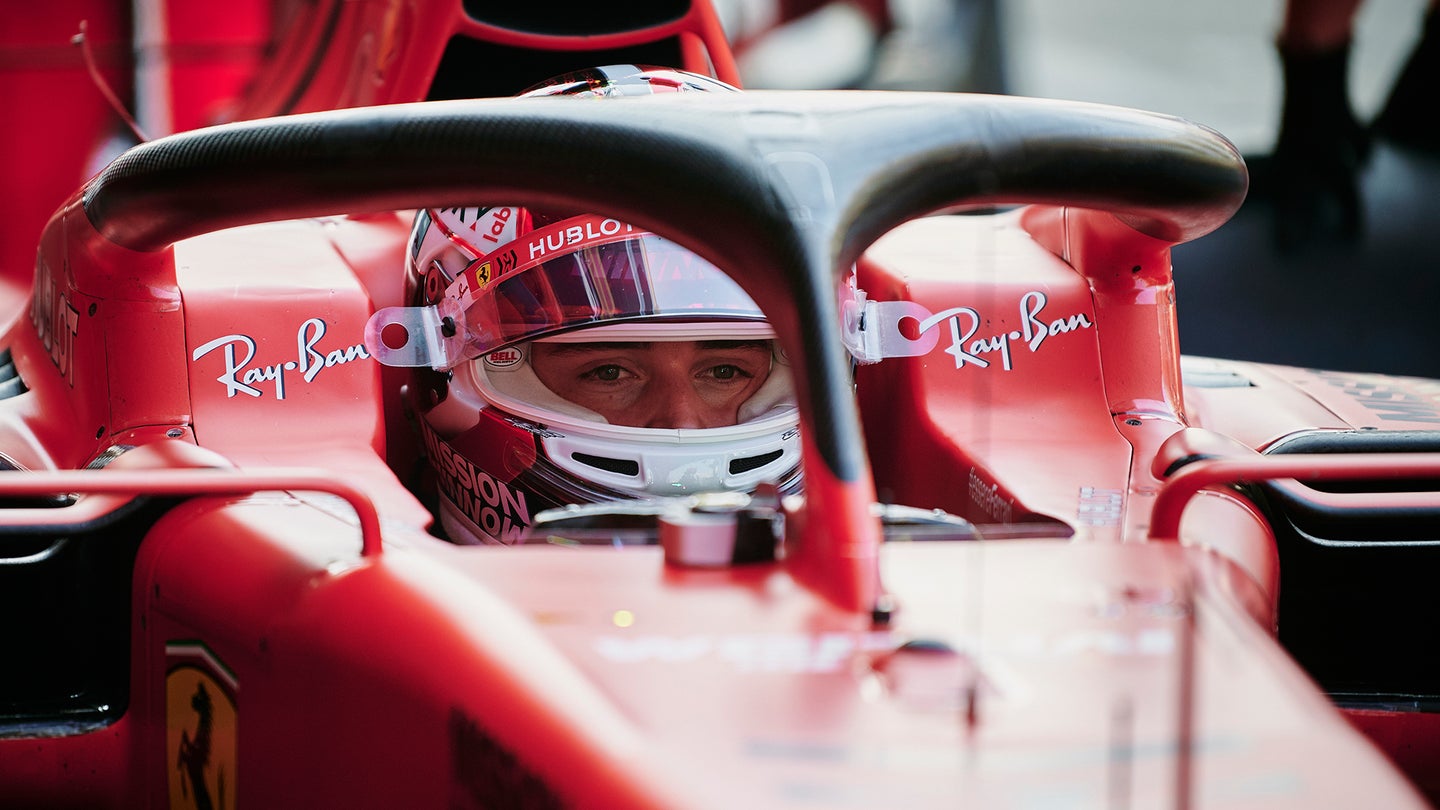 Formula 1 driver Charles Leclerc and his team Scuderia Ferrari picked a holiday week to announce the pair's relationship will continue through at least the first half of the 2020s, with the two sides agreeing on a five-year contract running through 2024—that's a surprisingly long-term deal by F1's usual standards.

Leclerc climbed the Ferrari Driver Academy's talent ladder rapidly after breaking into the program in 2016. He reached Formula 2 in 2017, where he stunned the field in his rookie season, earning a promotion to F1 team Alfa Romeo-Sauber for 2018. There, he soundly outperformed his teammate Marcus Ericsson and showed his contract-holder Ferrari that its choices were to use his services or lose them to another F1 team.

Ferrari went with the former—deemed a risky move at the time—and was rewarded in the 2019 F1 season. Leclerc outscored his veteran teammate Sebastian Vettel, claimed more pole positions than any other driver in 2019, achieved four fastest laps, and won two Grands Prix (it could've been three if not for a mechanical failure disrupting a dominant drive in Bahrain). While F1 media questions whether Scuderia Ferrari maintains a team environment healthy enough to truly take the fight to Mercedes-AMG, Leclerc's long-term commitment to the team could suggest faith in Maranello's long-term prospects.

"I am very happy to be staying on with Scuderia Ferrari. This past season, driving for the most illustrious team in Formula 1 has been a dream year for me," said the Monégasque driver in a team press release. "I cannot wait to enjoy an even deeper relationship with the team after what has been an intense and exciting 2019. I'm keen to see what the future holds and I can't wait to get going again next season."

Leclerc also shared his personal sentiments on the signing on Facebook.

"I'll give [absolutely] everything to make this relationship a very successful one," he wrote.