Charles Leclerc of Scuderia Ferrari endured lap after lap of extreme pressure from both Mercedes-AMG drivers to claim his team's first home-turf Grand Prix victory in nearly a decade.

Leclerc faced the pair of fast-starting Mercedes drivers alone, squeezing Lewis Hamilton until the Brit backed off, and had to face his teammate Valtteri Bottas. While the Silver Arrows untangled themselves, Leclerc streaked into the lead, setting fastest laps and opening a gap.

His Ferrari teammate Sebastian Vettel struggled in the race's opening stages, initially losing then retaking a position from Renault's Nico Hülkenberg. Pushing hard to salvage a race off to a poor start, Vettel, as he entered the Ascari chicane on lap six, lost control of his Ferrari, spinning it around. As he rejoined the track, he collided with Racing Point's Lance Stroll, who in turn spun and consequentially forced Toro Rosso's Pierre Gasly off and into the gravel trap as he rejoined. With a damaged front wing, Vettel was forced into the pits and resumed racing in dead last.

Meanwhile, Leclerc maintained the race lead, despite speculation from Hamilton that the Monegasque driver was "struggling." As the Ferrari pit wall briefed Leclerc of a strategy change on lap 12, race control informed Ferrari of a penalty for Vettel's dangerous rejoin: a 10-second stop-and-go (Stroll merely got a drive-through). Vettel served his penalty immediately, and again rejoined last, around 42 seconds behind the Williams of Robert Kubica.

Hamilton reported on lap 18 that his rear tires were failing and his team agreed to pit him the lap thereafter for medium Pirellis. As the Mercedes pit crew dropped Hamilton's car, Leclerc reported that his own rears were "done," and completed his own lap in the pits, having stopped for hard tires. Leclerc reentered the race fourth ahead of Hamilton, who approached Drag Reduction System (DRS) range of the Ferrari as race control handed down a 10-second stop-and-go to Alfa Romeo's Kimi Räikkönen for starting on the wrong tires, and a five-second penalty to Red Bull's Alexander Albon for cutting a corner.

As Leclerc, chased by Hamilton, approached Parabolica on lap 23, he found Hülkenberg in his way. A dive-bomb on the Renault let Leclerc pass the German driver, who then fell to a DRS-assisted Hamilton on the pit straight, though Hamilton couldn't figure out a way past Leclerc into the chicane. Nevertheless, a stellar exit kept Hamilton on Leclerc's rear wing and let the Brit dive around Leclerc's outside into the chicane. Leclerc squeezed him off the track and earned a black-and-white warning flag for the move.

Hamilton recovered to within DRS range of Leclerc, where he camped out lap after lap, trying to find a way past the Ferrari despite its devastating straight-line speed. Both drivers snuck around second-placed Daniel Ricciardo during the battle, and Leclerc eventually retook the lead once Bottas stopped for medium tires after 27 laps. The following lap, McLaren's Carlos Sainz also stopped, but drove away with a loose wheel and came to a halt along the pit straight. A short Virtual Safety Car (VSC) period ensued, but was lifted halfway through the lap as marshals were able to quickly recover the car.

Another short VSC period followed when Daniil Kvyat pulled off on lap 31, his Toro Rosso smoking. When racing resumed, Hamilton continued attacking Leclerc but declared on lap 34 that he needed more power to make the pass happen. Even a lockup by Leclerc on lap 36 into the first chicane didn't present Hamilton with an opportunity to pass and, on lap 38, he reported his tires were fading. Hamilton's challenge for the race lead came to an end on lap 42, when he locked up in turn one, letting Bottas past.

Bottas neared DRS range of Leclerc on lap 45 as Haas' Kevin Magnussen retired, but fell back again after making a mistake. Hamilton, with nothing to lose, swapped to soft tires and chased the fastest lap, seeking an extra point. Bottas at last reached DRS range on lap 50, but made a second mistake on lap 51, losing his second chance at the race lead as Hamilton assembled what would be the fastest lap of the race. Bottas returned to DRS range on lap 52, his pace several tenths quicker than Leclerc's, but he ran wide exiting the second chicane for his third mistake in pursuit of the race lead.

This sealed victory for Charles Leclerc, who became the first Ferrari driver since Fernando Alonso in 2010 to win the Italian Grand Prix. Now just three points behind Max Verstappen of Red Bull Racing, Leclerc takes fourth in the championship from his teammate, and the Driver of the Day vote to boot. Leclerc, fittingly, celebrated as he couldn't in Spa last weekend, with the tragic passing of his racing compatriot Anthoine Hubert casting a shadow on his first-ever GP victory. 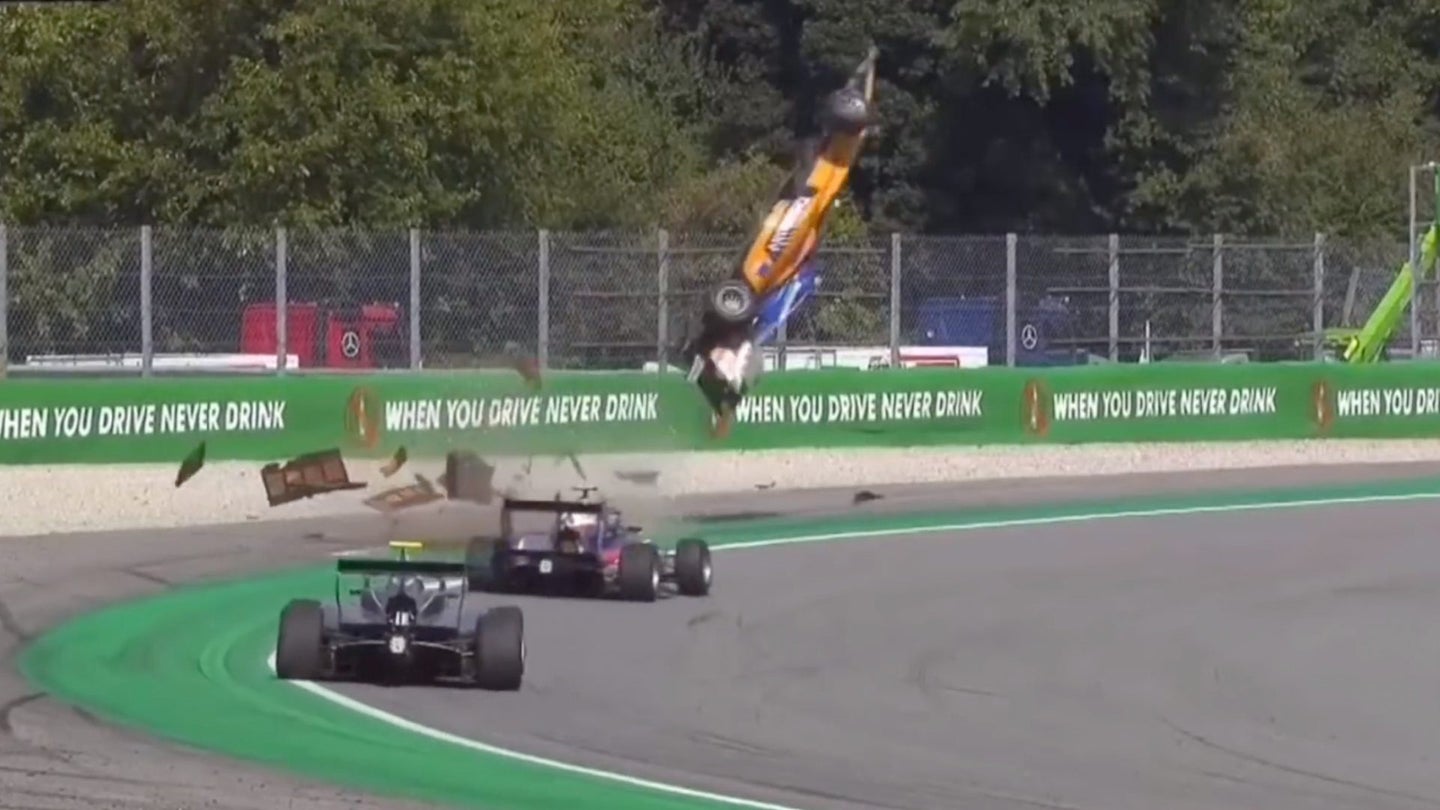 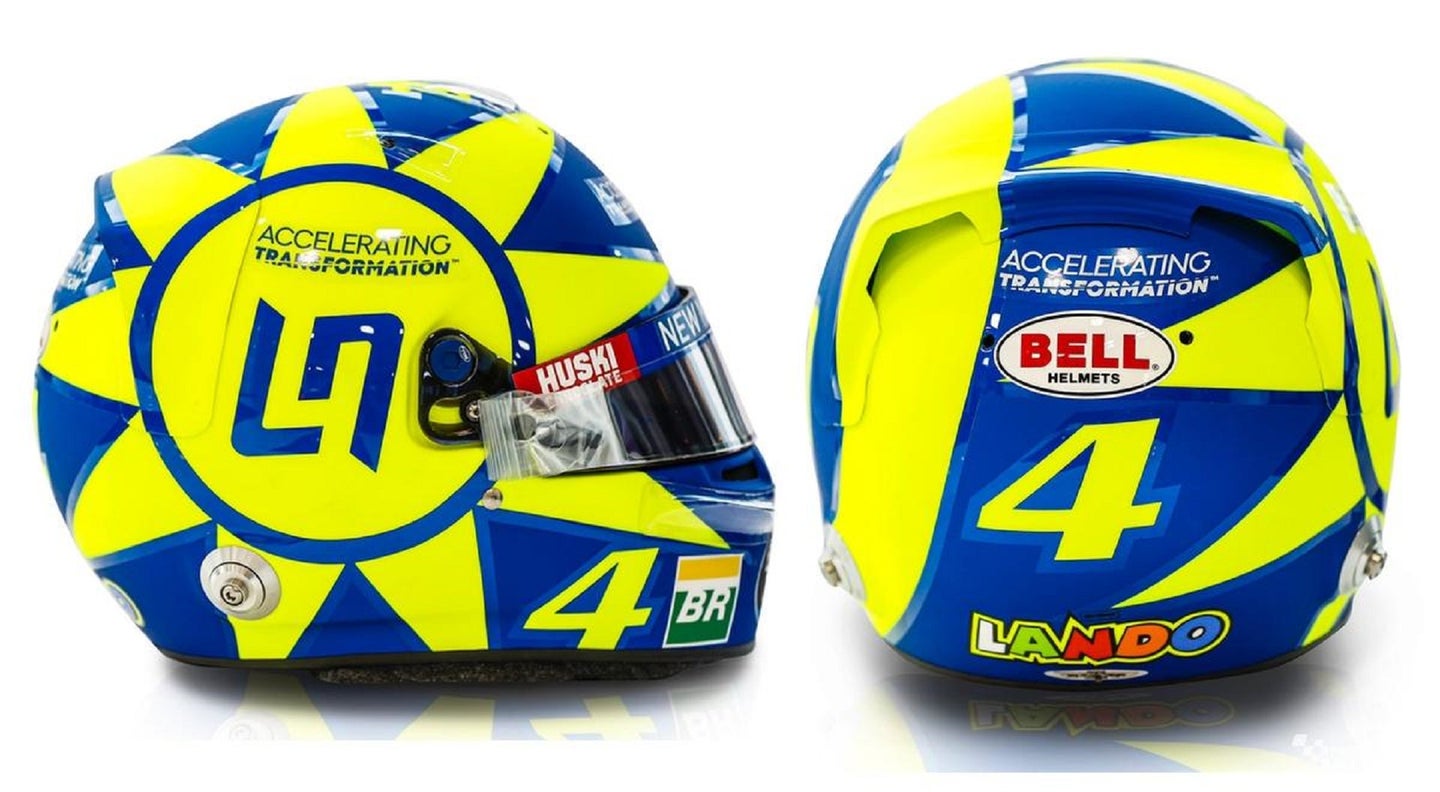 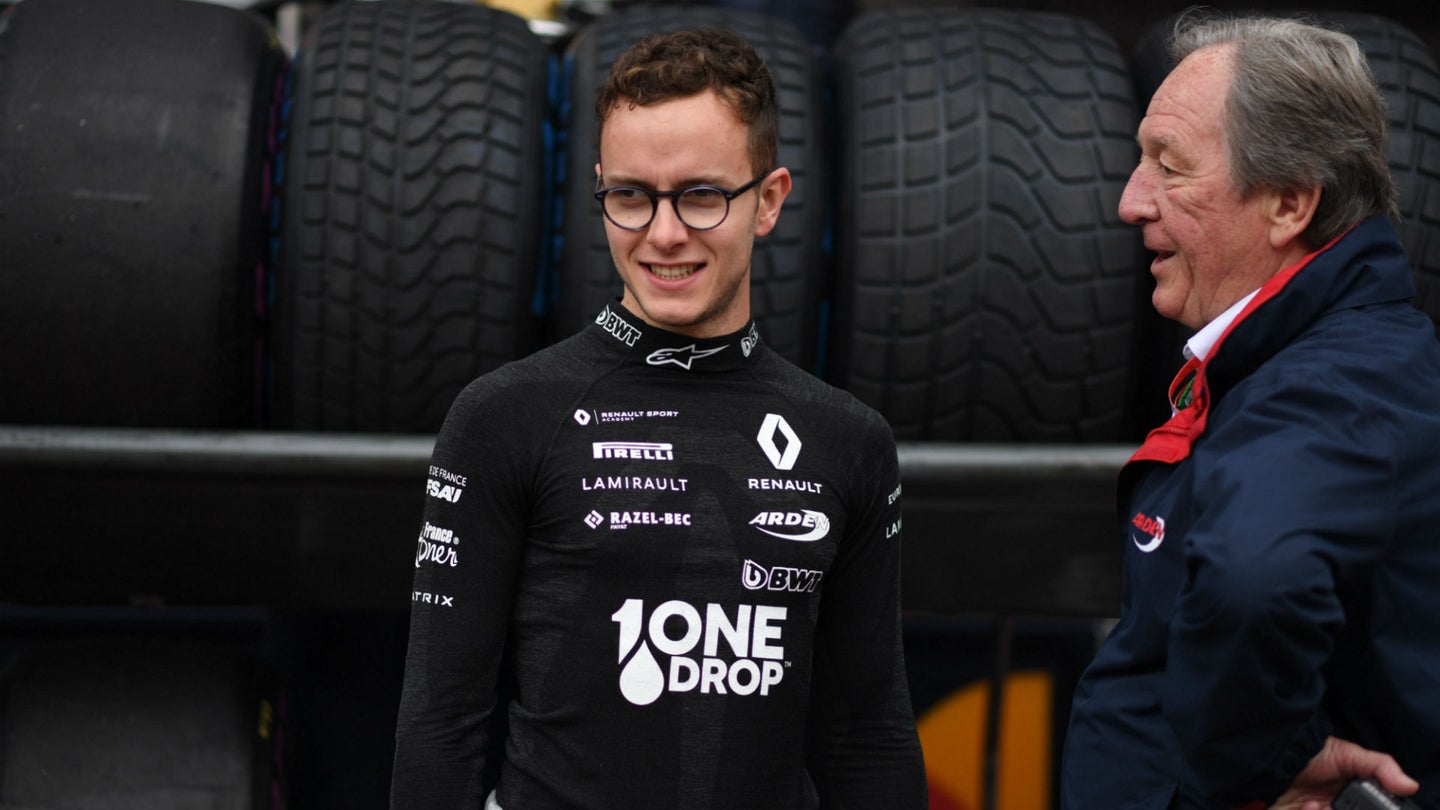 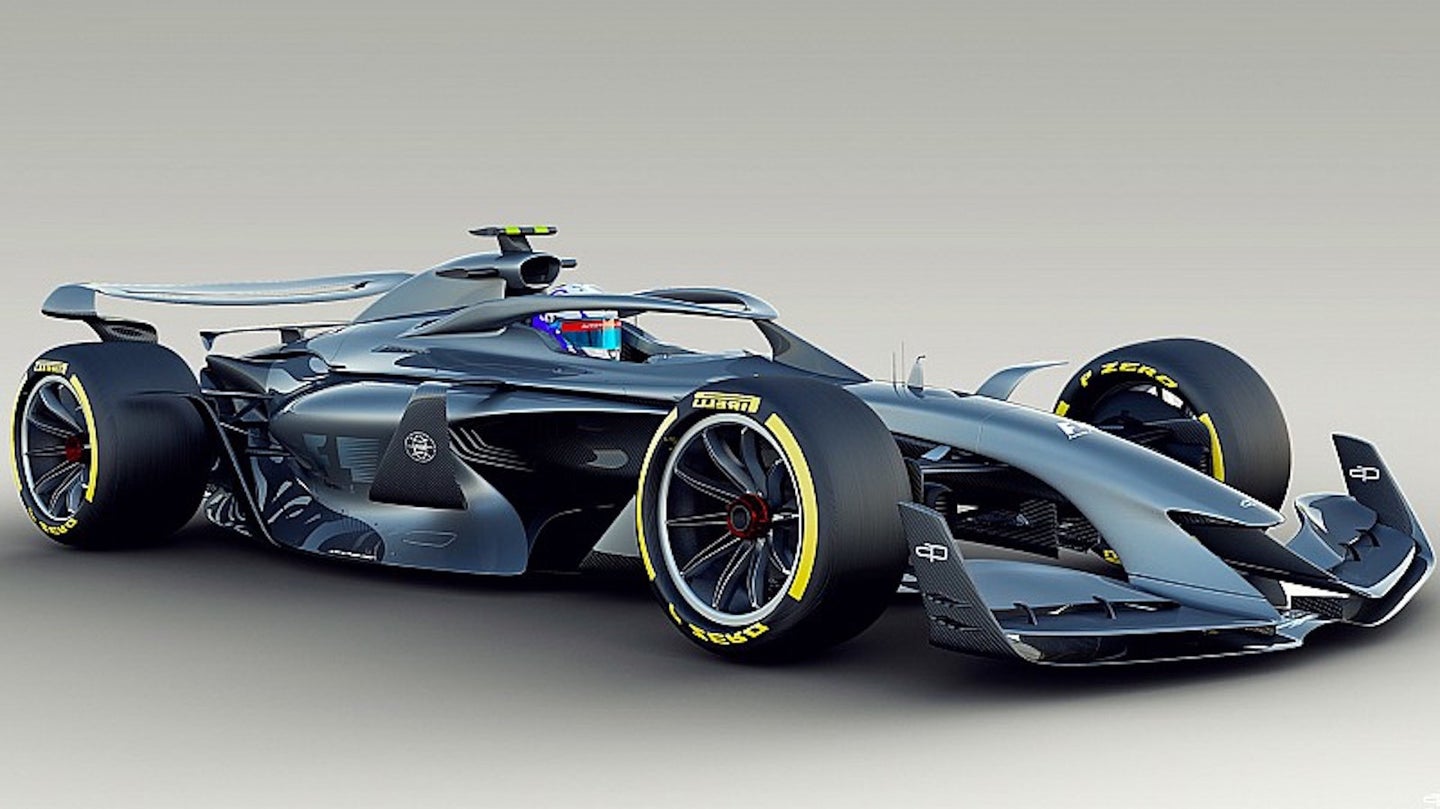 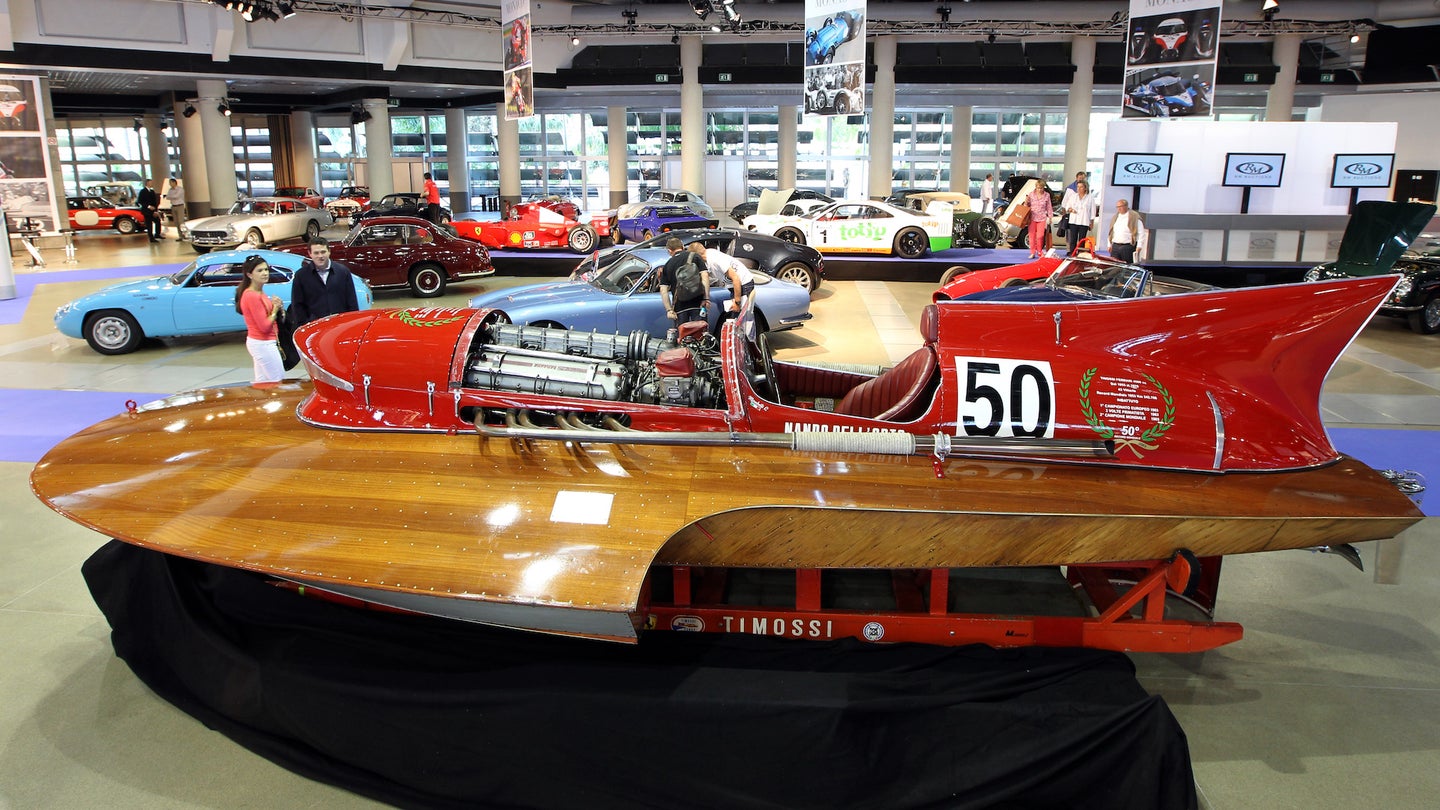