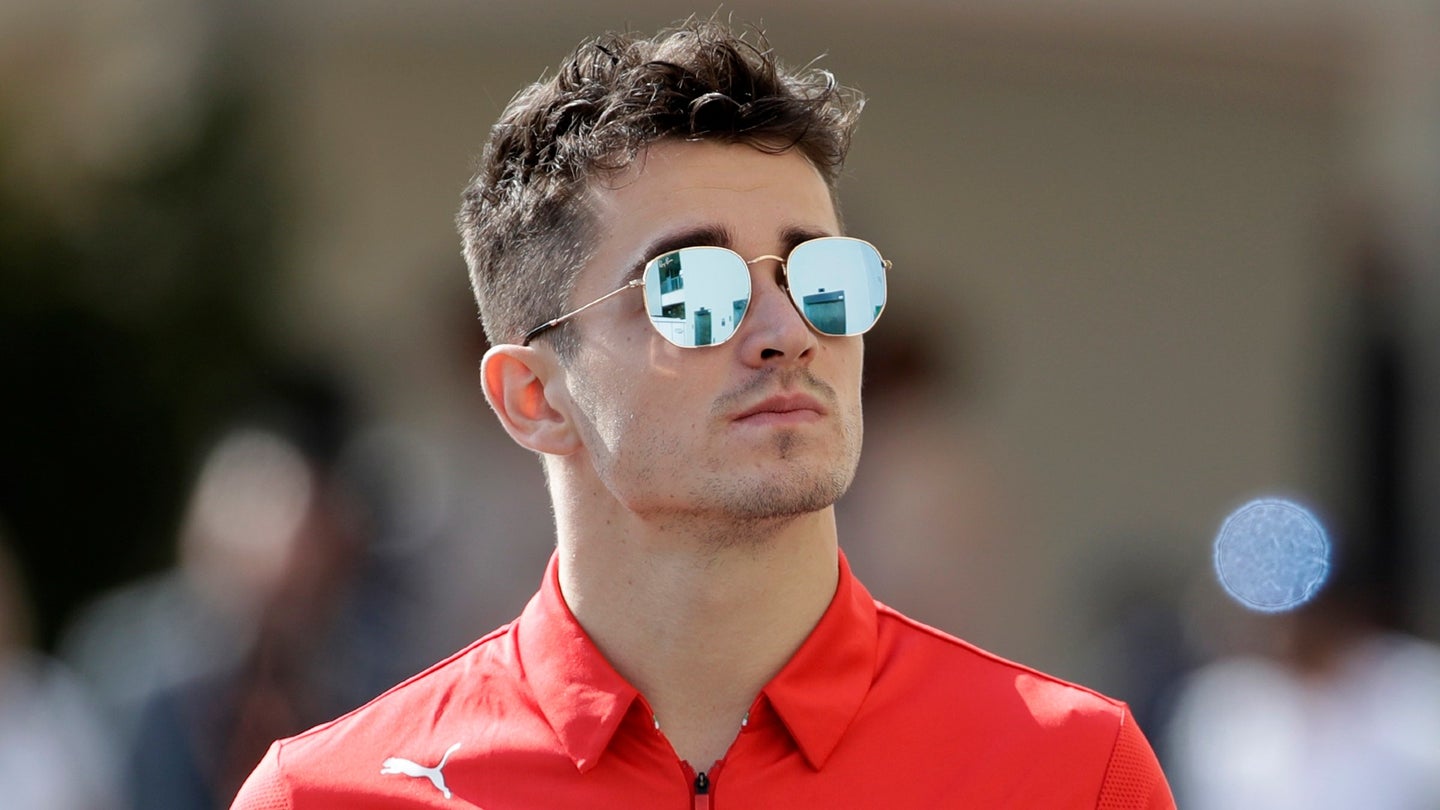 Not many 22-year-olds command attention like Ferrari's Charles Leclerc, who sits atop the Formula 1 team's reconfigured hierarchy and also happens to model for Giorgio Armani. He's won a pair of Grands Prix in his young career with plenty more likely ahead of him and, soon, he'll play a crucial role in the remake of director Claude Lelouch's C’etait un Rendezvous short film. It focuses on tough-as-nails French street racing so, naturally, the municipality of Monaco has signed up to close its luxury-lined streets for filming.

See, Leclerc is from Monaco. He's one of just five Monegasque drivers to ever compete in F1, earning him the affection as well as the respect of his countrymen. This surely helped sway the municipality into shutting down its roads, as did Rendezvous' cultural significance. It's viewed as the first viral street racing video, devoid of any annoying music or dialogue—there's only engine noise.

The Drive did a deep dive on the eight-minute film in 2012, explaining what made Lelouch's work so influential. Here, give it a quick run-through if you're so inclined:

Rendezvous originally featured a lightning-quick car that was never actually shown on-screen. The camera vehicle was actually a Mercedes-Benz 450SEL, though the audio came from a Ferrari 275GTB. Things may or may not be different this time around, though we understand that Leclerc will be behind the wheel of a Ferrari SF90 Stradale that costs around $625,000. No need to substitute the soundtrack there.

Instead of speeding through l'Etoile and passed the Arc de Triomphe, though, he'll hustle the 986-horsepower Maranello missile around the Monaco Grand Prix Circuit. That means Mirabeau, Tabac and, of course, the tunnel. Additionally, Lelouch actually has permission to film the movie this time around, whereas he shot the single-take original without clearance from the French government. At least he won't be getting arrested for this one.

Normally, the Monaco Grand Prix would be taking place on May 24, though Rendezvous will film there on Sunday instead with the race being canceled due to coronavirus. It's been a fixture on the F1 calendar since 1954 and while we'll have to wait until 2021 to see F1 there in real life, there's a virtual Monaco Grand Prix being hosted by the series on Sunday afternoon.