The Woking-based constructor is ditching Renault once its current contract expires after next season. 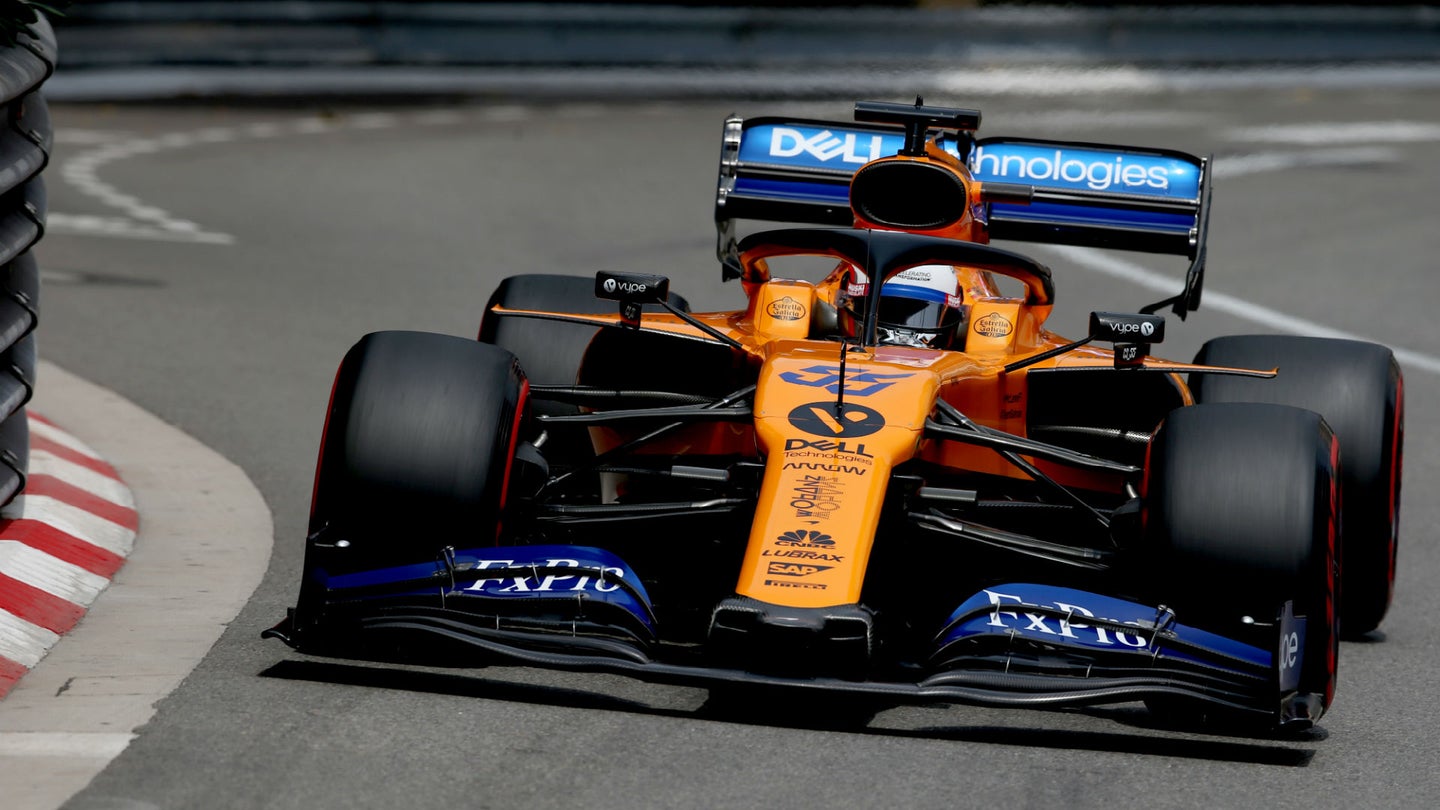 Mercedes provided engines for McLaren from 1995 to 2014, spanning into the first year of F1's current turbo-hybrid era. However, when the Woking-based team achieved a fifth-place finish in the Constructors' Championship that season, it sprung for a promising venture with Honda. That stint was infamously tumultuous and as soon as its initial contract with the Japanese company expired, McLaren signed with Renault for the first time in its history.

The two parties will complete their originally agreed-upon term which ends after the 2020 season.

McLaren confirmed on Saturday the move to Mercedes that was previously reported by various international outlets, saying that it would be the next step in the organization's charge toward the front of the field.

“This agreement is an important step in our long-term plan to return to success in Formula 1," said McLaren CEO Zak Brown. "Mercedes is the benchmark, both as a team and a power unit, so it is natural we would seek to secure a relationship with the company for the next phase of our journey."

Mercedes has been utterly dominant in the current era of F1, securing five straight double world championships in the Drivers' and Constructors' categories. It has only just been caught by Ferrari this year in terms of engine performance while Renault stands as the lone power unit manufacturer to not secure a win thus far in 2019.

The 2021 season will mark a new era in F1's car design regulations, which McLaren believes could play to its benefit. Paired with the forthcoming Mercedes engine supply deal, the English team will seek out a return to form that has landed it eight Constructors' Championships throughout its storied history.