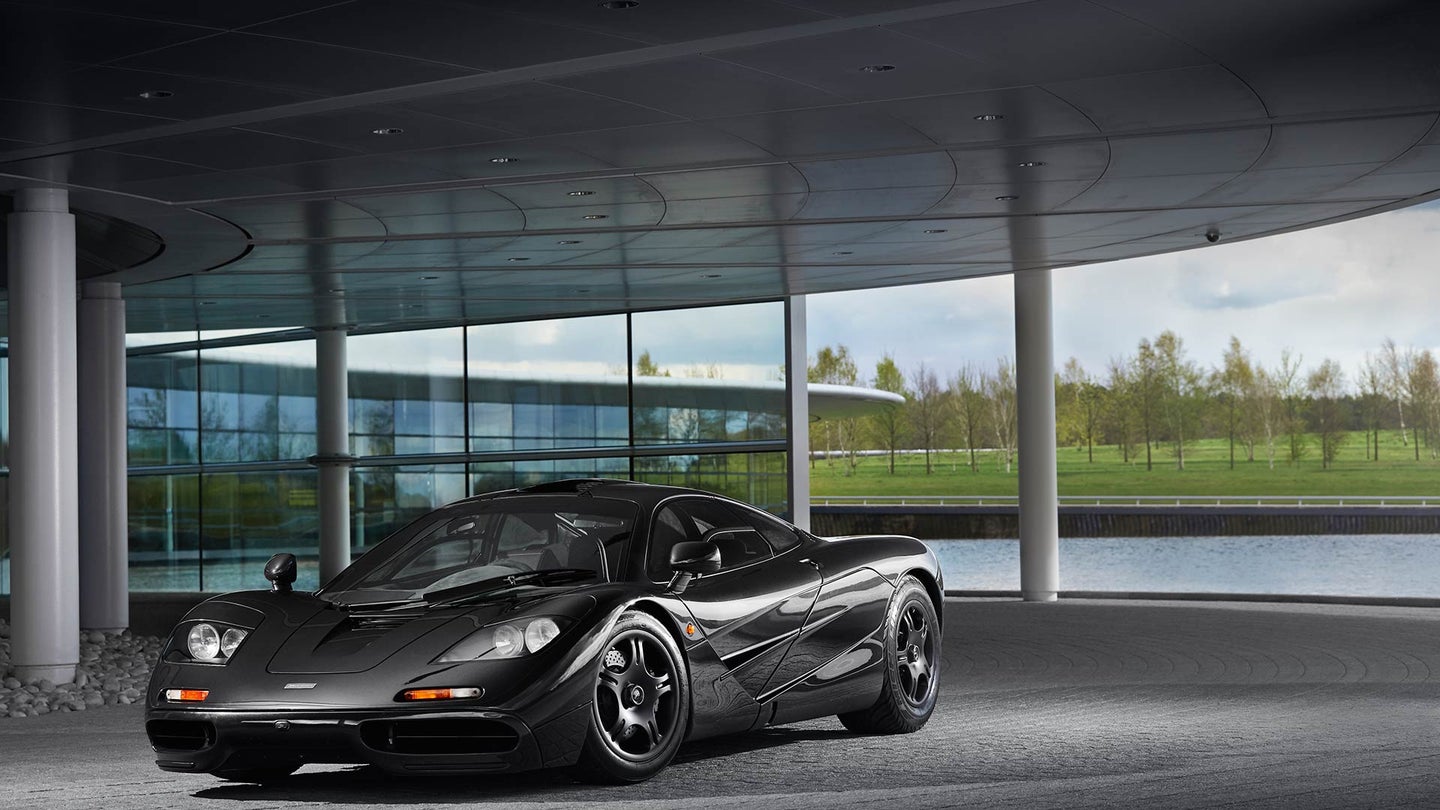 The McLaren F1 is definitely one of the best supercars ever built, and possibly the greatest car ever, full stop. An absolute rocket with the looks to match, the F1 is the car many manufacturers aspire to build, and nearly every gearhead aspires to own.

In a recently-released video from McLaren, we get to watch never-before-seen footage of Andy Wallace’s famous world record run. Dashing down the Ehra-Lessien Proving Ground in Germany, Wallace pushes the 637-hp, 6.1-liter V12 to its limit. After several attempts, Wallace was able to hit 391 Km/h (240.14 mph), making the F1 the fastest production car in 1998. The F1 then held that record for over a decade, and still remains the world's fastest naturally-aspirated production car.

The footage from the March 31st, 1998 world record run and the laughter between sets is contagious. Although this car is an engineering marvel, you can’t forget that the heart of the build is a bunch of grown-up kids that just want to go fast.

But enough of me blabbing on, watch (and listen to) this incredible video, below: