Odds are pretty good that your hands are in the wrong place on the steering wheel.

New Hampshire-based Team O'Neil Rally School has released another video on their YouTube channel, which they use to publish video tutorials on proper vehicle setup and usage to maximize a driver's ability to maintain control of their vehicle in all situations. The emphasis in Team O'Neil videos is primarily on performance driving situations, due to the fact that they're a racing school. Not long ago, they also discussed correct seat positioning, an oft-overlooked factor in car control. Their newest video shows how to position your hands on the steering wheel in both a real world commuting scenario and when you're pushing for ten-tenths. The instructor also makes mention of some questionable techniques taught by some driver's ed courses, and explains why these imperfect techniques remain popular despite their disadvantages.

The first (and worst) technique mentioned is the infamous one-handed steer. We have all seen people on the road doing this; at its worst, it's paired with a smartphone in the other hand. Not only does this give little control of the car in any situation, but the associated palming of the steering wheel in turns can make the wheel slip from your hand, and it takes no explanation to know why losing grip on the steering wheel is unsafe. For obvious reasons, it is recommended to keep two hands on the wheel at all times, with the exception of changing gears or use of the handbrake.

The rest of their instructional video focuses on comparisons between common methods versus the ideal for performance driving, such as the disparity between 10-2 position and 9-3 positioning. It's common to see drivers leave their hands at ten-and-two, though due to some awkward overextension that happens when they try to make a sharp turn, the safer 9-3 position is encouraged. Also compared are wheel shuffling and arm-over-arm control. The former is safer in cars with airbags but significantly slower, and is not recommended in a high-speed environment. The latter is quicker, but can position your hands and arms between your head and the airbag, which can have serious consequences during a collision.

Even skilled drivers whose licenses needn't be called into question can learn something from this video. And if you drive one handed ... call the DMV for a retest. 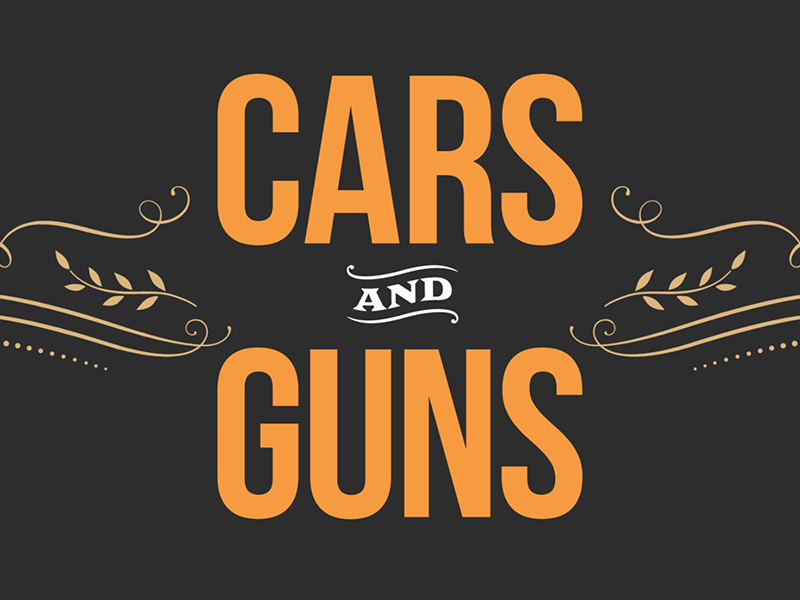 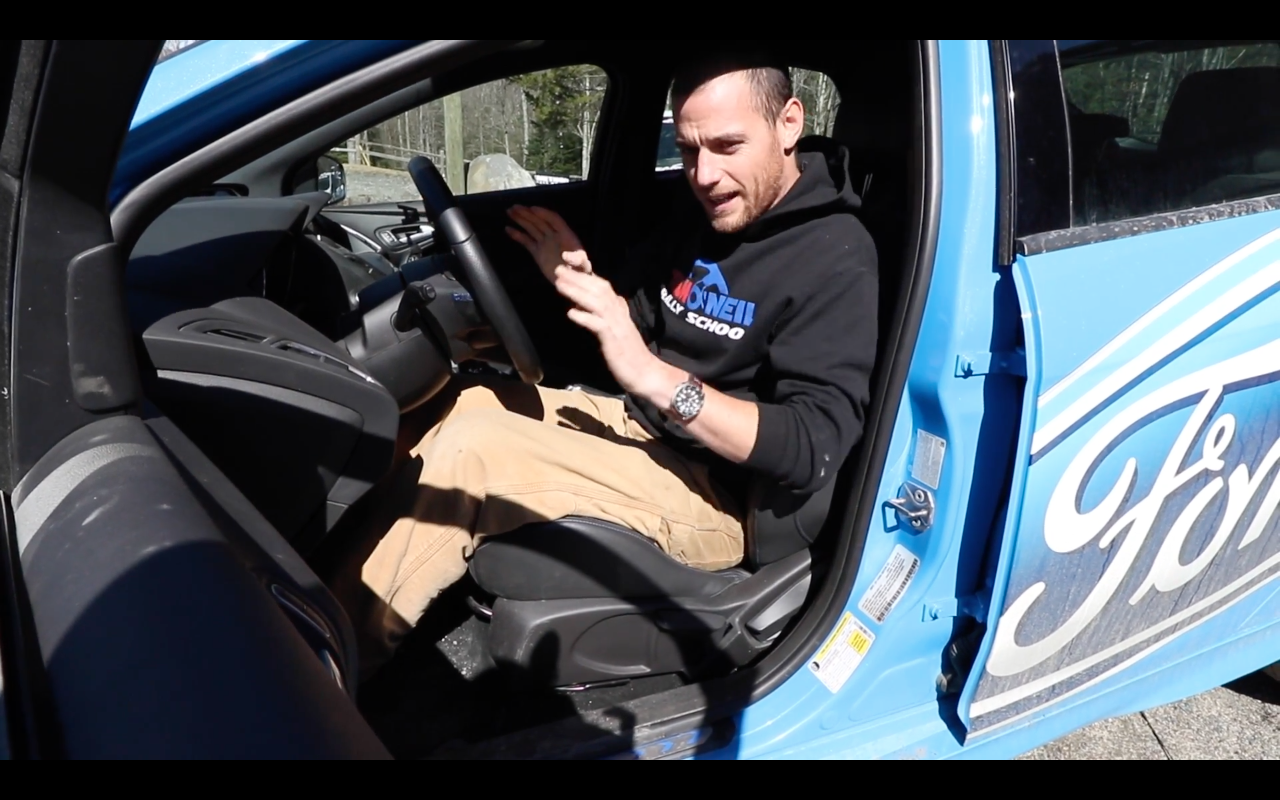 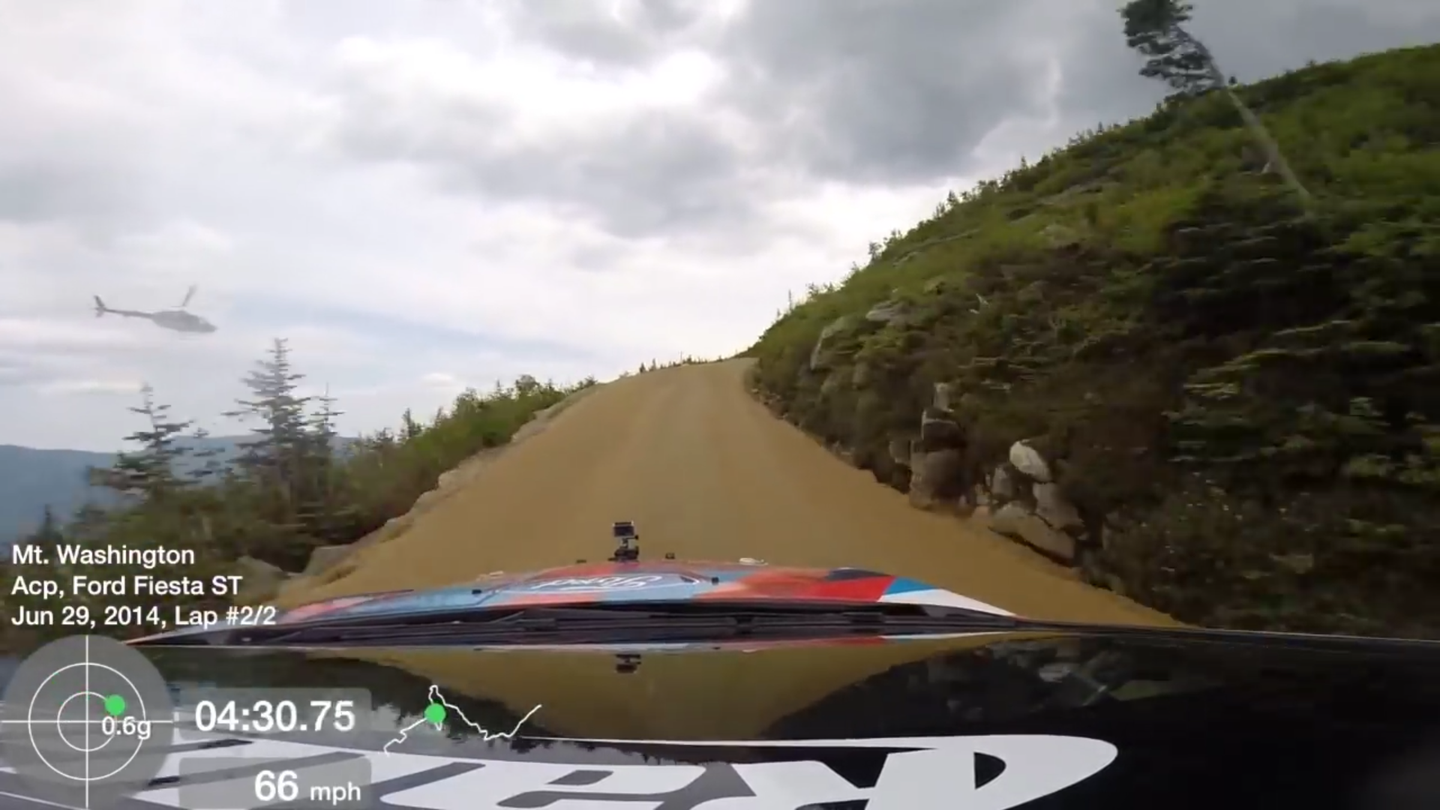 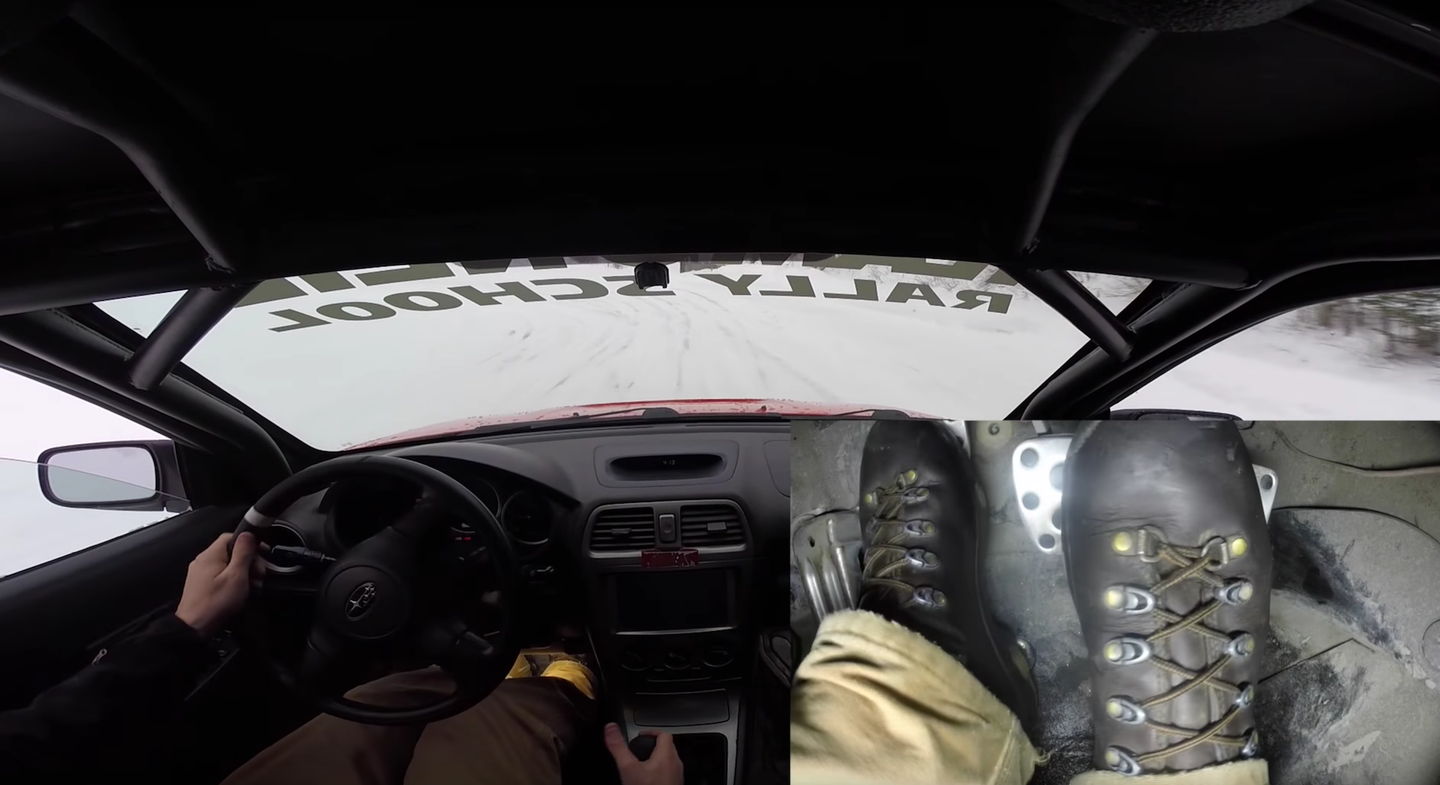