How to Pull a J-Turn

Traveling in reverse but you’d rather be driving windshield-first? Have we got a move for you!

In this How-To video from our upcoming Cars & Guns adventure, which we put together in partnership with Team O'Neil Rally School and Sig Sauer, we show you how to pull the infamous J-Turn—also known as the "Hey watch this I'm going pretty fast in reverse and OH SNAP I JUST WHIPPED THE CAR AROUND IN ONE MOTION AND NOW I'M DRIVING FORWARDS!" move.

As I note in the video, this maneuver might win the award for being the most visually impressive while requiring the least amount of work and/or skill. Basically: put the car in reverse, stomp on the gas for three or so seconds, then pop off the throttle and immediately give the wheel a hefty dose of turn. The momentum of the car takes care of the rest, rotating the vehicle until it's facing the opposite direction. The only thing to think about is the shift from reverse into first gear as soon as the rotation kicks off; assuming you have enough speed, once the rotation is initiated the car is coming around one way or another, so spend the in-between time getting the car into a forward gear so you can seamlessly carry that momentum into your new direction of travel.

More How-To videos from the Cars & Guns series to come all this week. Check out the full Cars & Guns trailer here, and come back for the finale on Friday, April 21. 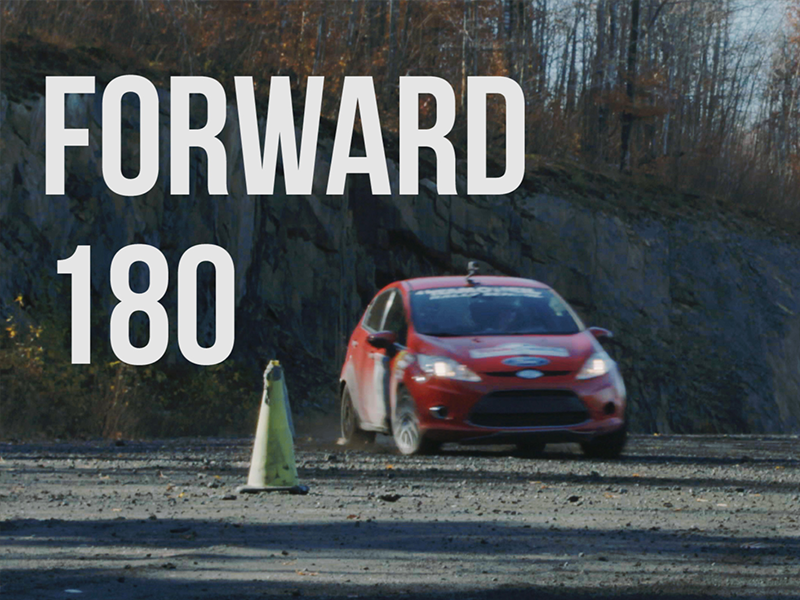 How to Flip Your Car 180 Degrees at Speed

For when you really, really don’t have time for a 3-point turn. 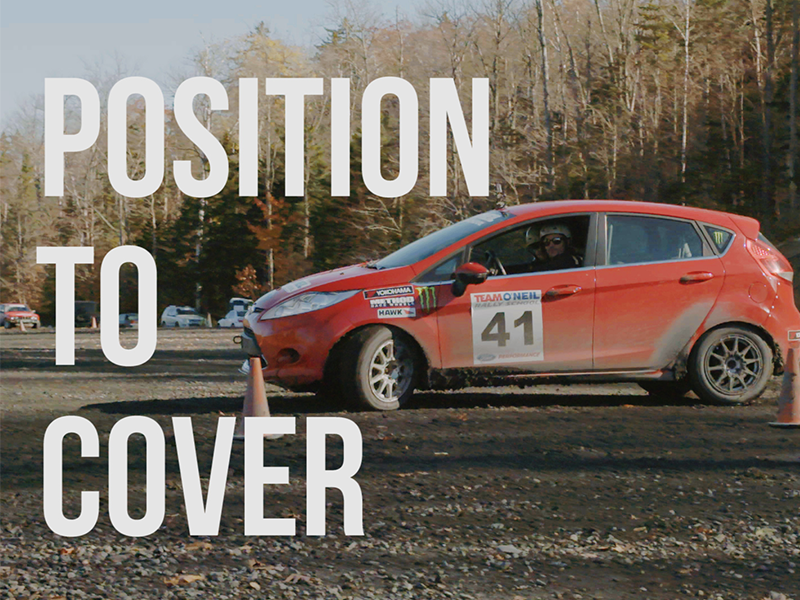 How to Precision-Slide a Car

Maneuvering into “position to cover” is a useful tactical skill—or at the very least, a neat trick. 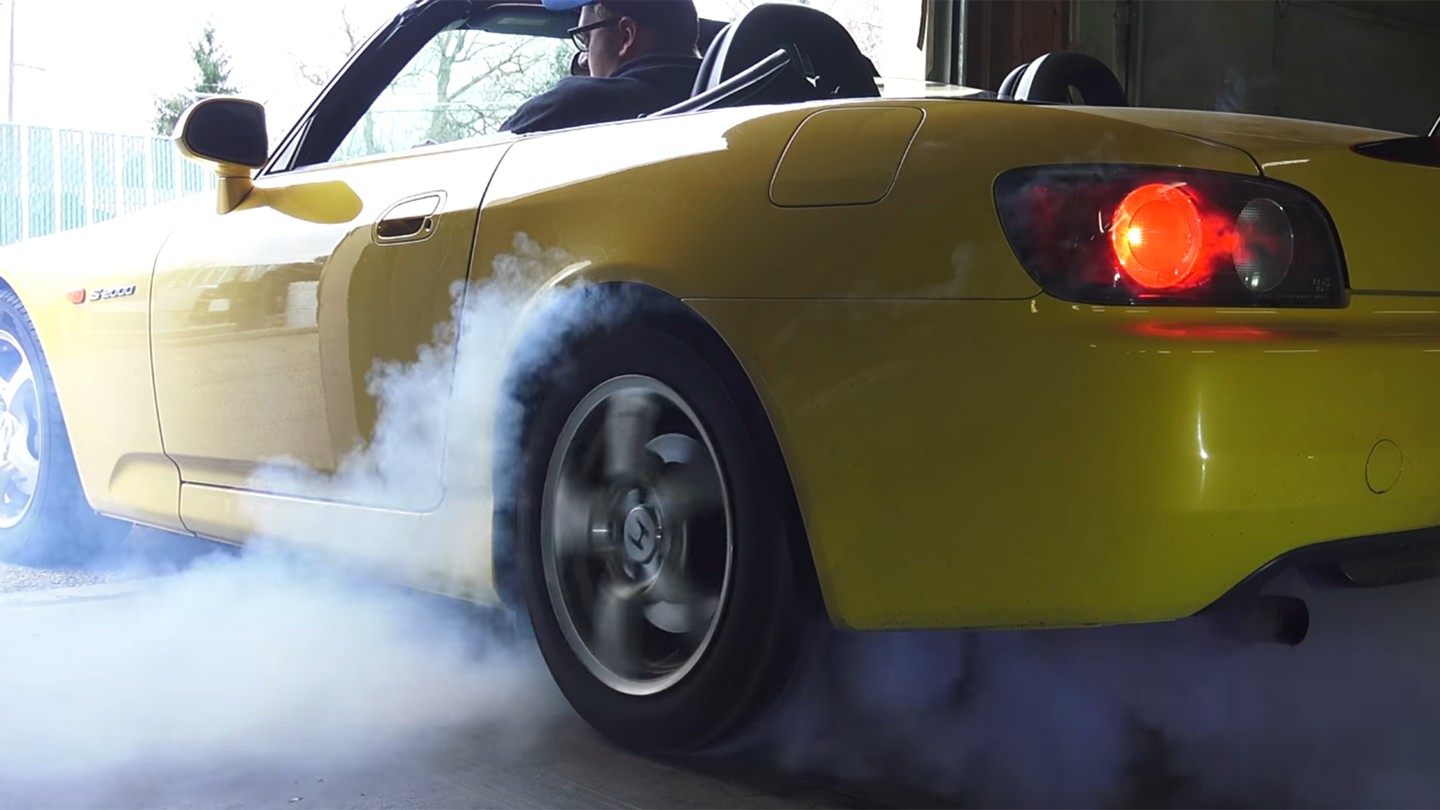 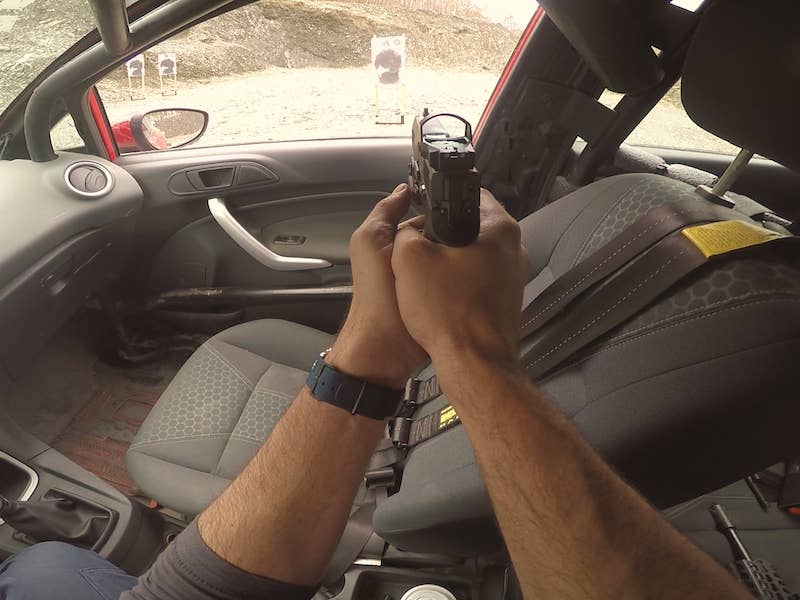