By now, pretty much everyone has seen and read reviews of the Bugatti Chiron. It's ridiculously fast. It's ridiculously expensive. It even looks a bit ridiculous. In this author's opinion, it looks beautiful and stunning when viewed from the side and rear. It's the front, especially when viewed from a slight angle, that I'm not quite sold on. But I don't have close to $3 million laying around to buy one, so it doesn't matter what I think about how it looks.

With the Chiron's top speed belived to be close to 270 miles per hour, its looks do matter. Not only does Bugatti want to keep things in line with its historic aesthetic, but every inch of the car is designed to make it possible to for it to go that fast.

In the documentary "Bugatti Chiron: Super Car Build," National Geographic went behind the scenes during the final stages of design and development of the Bugatti Chiro. It's an extensive look at what goes in to making a vehicle that is capable of record-setting speeds while still being the epitome of luxury and comfort.

At times, it might seem like the narrator is being a bit generous with the boasts about the Chiron. As you watch, you see everything that goes in to making this amazing machine. You get a close look at every little detail and see how meticulous Bugatti is. Once you see the hands-on craftsmanship that goes in to the car, you realize that Bugatti deserves every ounce of praise given to it. 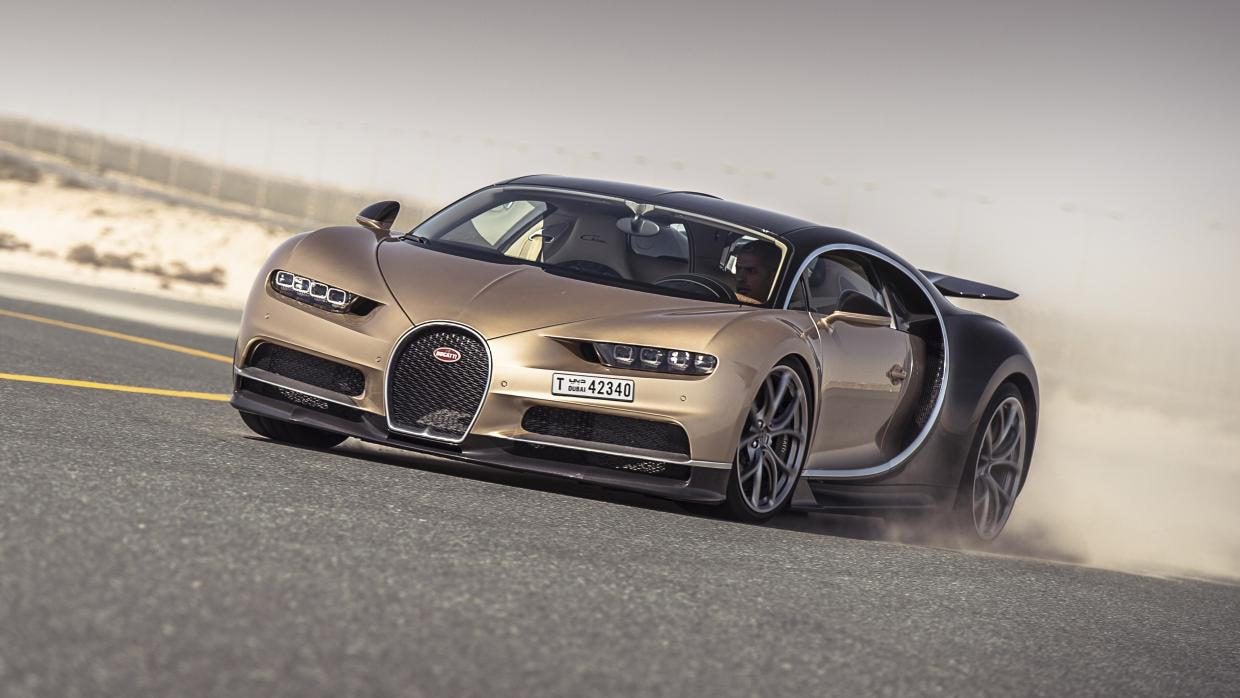 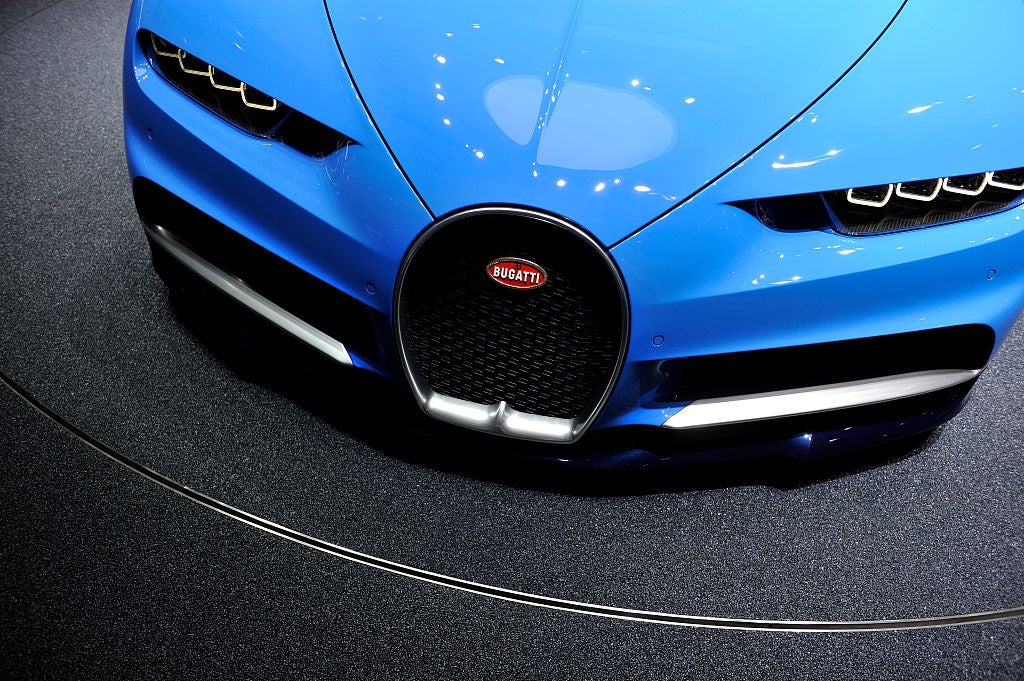 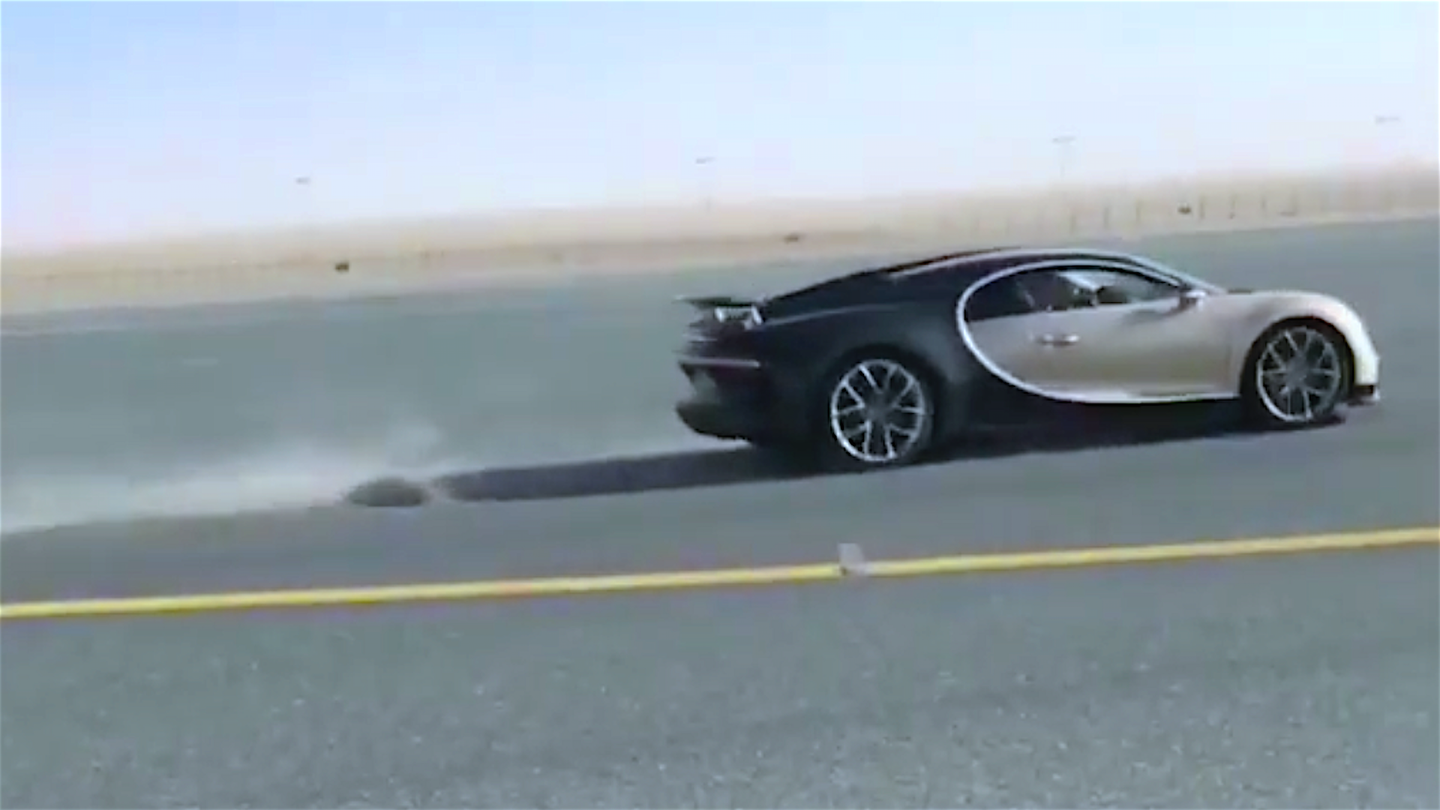 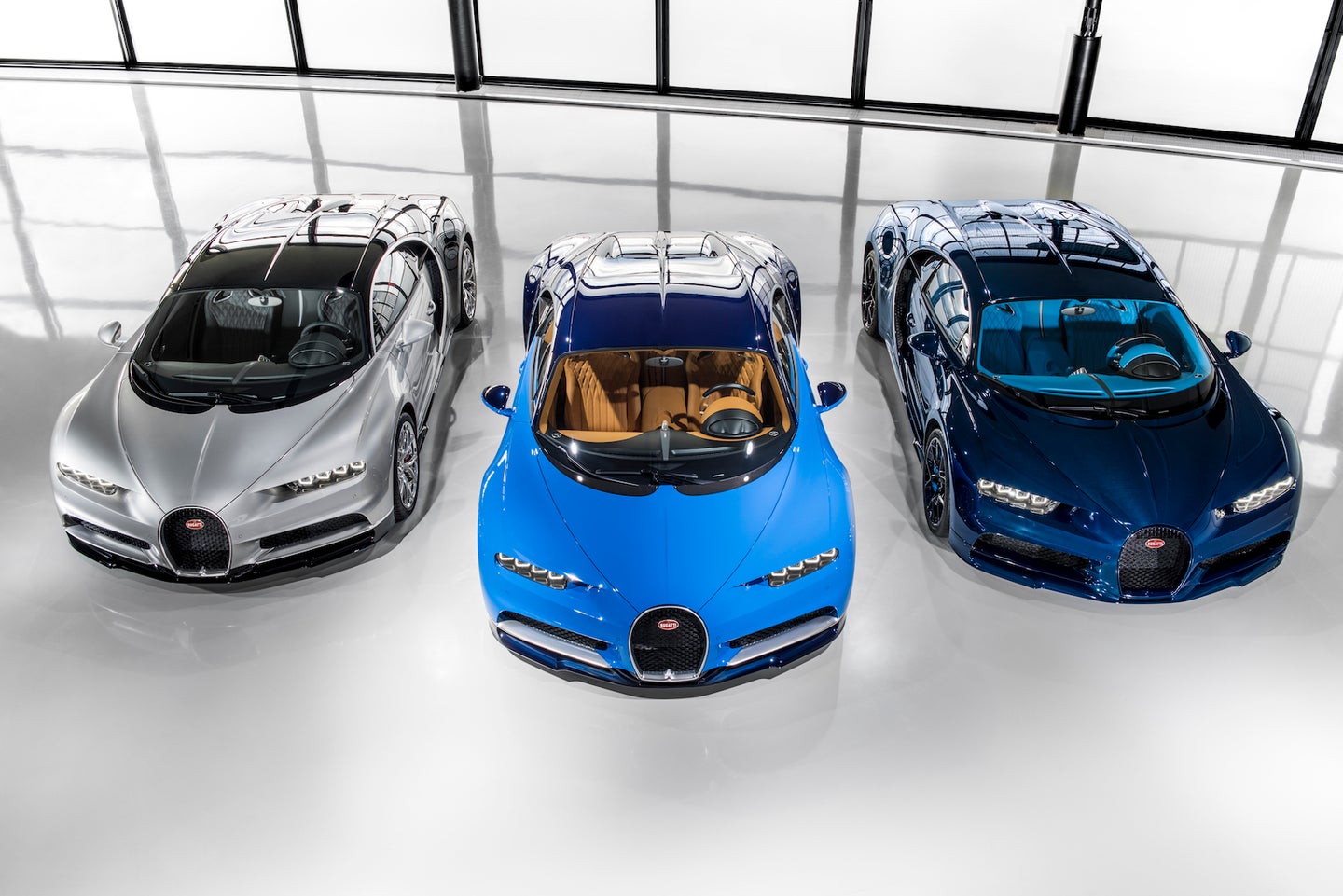 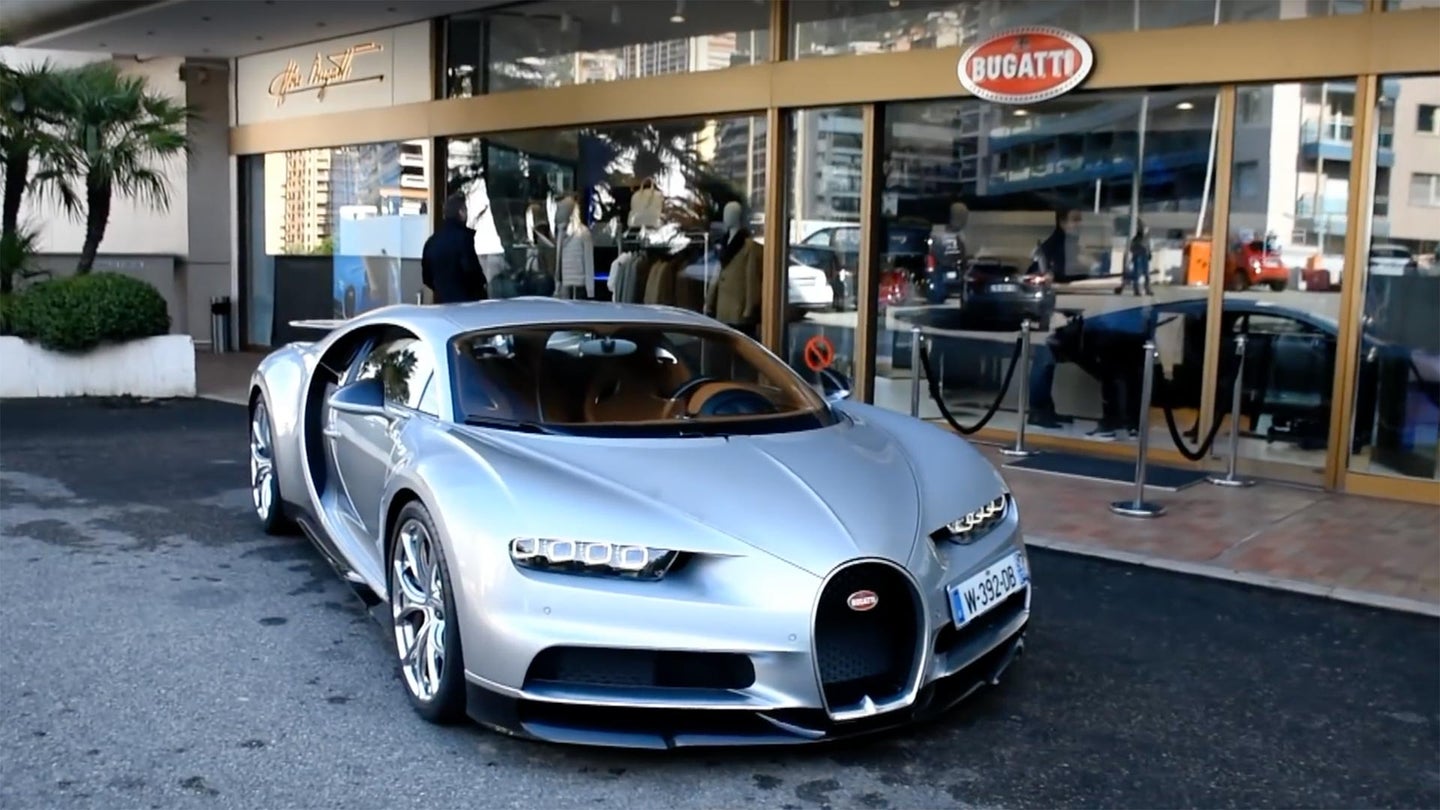 Watch a Bugatti Chiron Blast Around the Streets of Monaco

Anything with four turbos and 1,500 horsepower is bound to sound good, but the Chiron is something else altogether