We weren't invited to the product launch of the evidently "stunning" Bugatti Chiron, in Portugal. But we're interested in what our peers thought of this $3 million, 1,500-horsepower replacement for the Bugatti Veyron. So we picked the top search-ranked reviews and selected paragraphs from each one and placed them in order. The result (mostly) makes sense, though some of the numbers don't agree and the takeaway is this: the Bugatti Chiron is really fast. And it costs $3 million.

"We’re loafing along at 100 mph or so in fourth gear when I nail the gas. There’s a hiss of air as the mighty 8.0-liter 16-cylinder engine behind my shoulders takes a deep breath, and the Bugatti Chiron lunges at the horizon. I make the first shift at precisely 6,556 rpm. Four turbochargers are pumping 26.8 psi of boost, gulping 35 cubic feet of air every second, and putting 2,866 pounds of peak pressure on each connecting rod. The water pump is circulating coolant through the engine fast enough to fill your bathtub in 11 seconds. At wide-open throttle, the fuel pump will suck the 26.4-gallon gas tank dry in about seven minutes. With startling suddenness, we’re doing 200 mph."—Angus MacKenzie, Motortrend

"The mind-boggling brain shuffle of Bugatti's latest land rocket cannot be understated, even when placed in context against the now-defunct Veyron. In ultimate Super Sport trim, the Veyron produced a stunning 1,200 (metric) horsepower. The Chiron's leap to 1,500 ponies required considerable development, testing, and re-engineering. That exhaustive process saw significant challenges, even late in the game. Consider the high-speed testing incident in South Africa: despite extensive test-bench work, real-world driving revealed that the immense exhaust heat was melting the rear bumper and nearly igniting the car. The solution, it turns out, was to add a duct so airflow from the underbody could channel through and diffuse the heat. Hashtag: #1500HorsepowerProblems."—Basem Wasef, Autoblog.com

"Don’t be fooled into thinking the Chiron is propelled by a Veyron engine with the wick turned-up a bit. Yes, it’s an 8.0-litre W16 force-fed by a quartet of turbos, but most of the internals are all-new. To produce the power increase the turbos are much bigger than those fitted to the Veyron. Ordinarily this would mean increased turbo lag, but Bugatti engineers have mitigated this by blowing all the exhaust gasses through two of the turbos below 3800rpm, then feeding all four beyond that point. The crankshaft is stronger, but no heavier. The conrods are stronger and lighter. Everything has been subjected to painstaking scrutiny in order to strike a more efficient balance between strength and weight.—Richard Meaden, Evo

"The W-16 starts up with a touch of the blue “Engine” button and a squeeze of the brake pedal, igniting the 16 cylinders before they settle into that aforementioned laidback idle. Tap the shifter to the right and the Chiron’s forward motion immediately feels more organically tied to the accelerator pedal than it did in the Veyron, largely thanks to the smaller turbos that enable a crisper throttle response. By 2,000 rpm, the torque response is immense. Tapping into the vast reserves of oomph produces a tsunami of acceleration. It feels more like a Maglev train than a passenger car; it’s eerily swift, seamless, and relatively quiet. With the windows up, the titanium exhaust allows some of the engine sound to make itself known, but there’s also enough insulation to suppress undesirable low frequency booms and allow the more delicate, high frequency wheezes and whines of the wastegate and turbocharger to make themselves heard."—High Gear Media Staff, MotorAuthority

"Over some squid nibbles and other Portuguese delicacies at a Lisbon bistro near the Tagus River, I am assured that the Chiron was indeed a worthy challenge. At first, explains chassis-development head Jachin Schwalbe, the thinking was just to restyle the Veyron and crank up the boost. But everybody soon realized that going from 1200 horsepower in the hottest Veyrons—the Super Sport and the Grand Sport Vitesse—to a still drivable 1500 in the Chiron required more than just a bigger blow. Eventually, nearly every single part number changed in the engine. And in the seven-speed transmission. And in the two clutches. And the wheels, tires, brakes, and self-adjusting suspension. And the body, aerodynamic devices, and interior. Even the hand-painted, solid-silver Bugatti grille badge got a facelift."—Aaron Robinson, Car & Driver

"Who needs coffee when you’re strapped into a three-million dollar land missile with a driver’s seat view of that supernumerary gauge? Even better, the kilometer-measuring European-spec dial on my tester goes to 500. Nice."—Basem Wasef, Automobile (not Autoblog)

"Oh, one more number: £2,518,000, at the exchange rate as I write. There will be only 500 Chirons made, and the truth of it is that £2.5m each is too cheap. Yes, Bugatti will make money on the project, Dürheimer tells me, but not so much that Volkswagen would necessarily have sanctioned it in the climate the company currently finds itself. But still, yes, too cheap: it’s £2m before taxes, so multiply that by the 500 and you have £1bn with which to design, engineer, produce and support an entirely new car that is homologated for sale the world over and which must meet the VW Group’s exacting standards for seemingly trivial but no doubt expensive things like keeping its interior cool when it’s hot and clearing the windscreen when it’s cold. It is, after all, just a car."—Matt Prior, Autocar 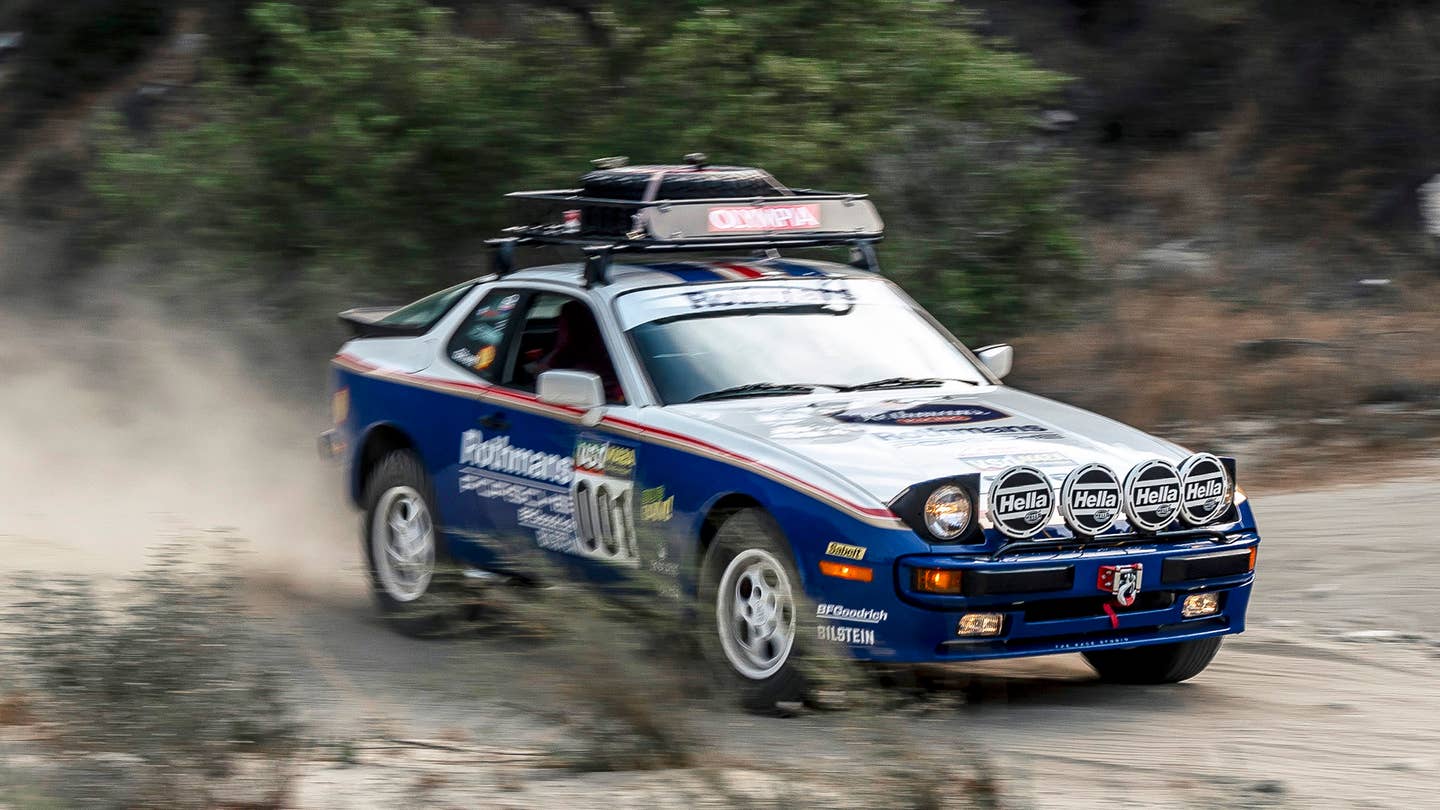 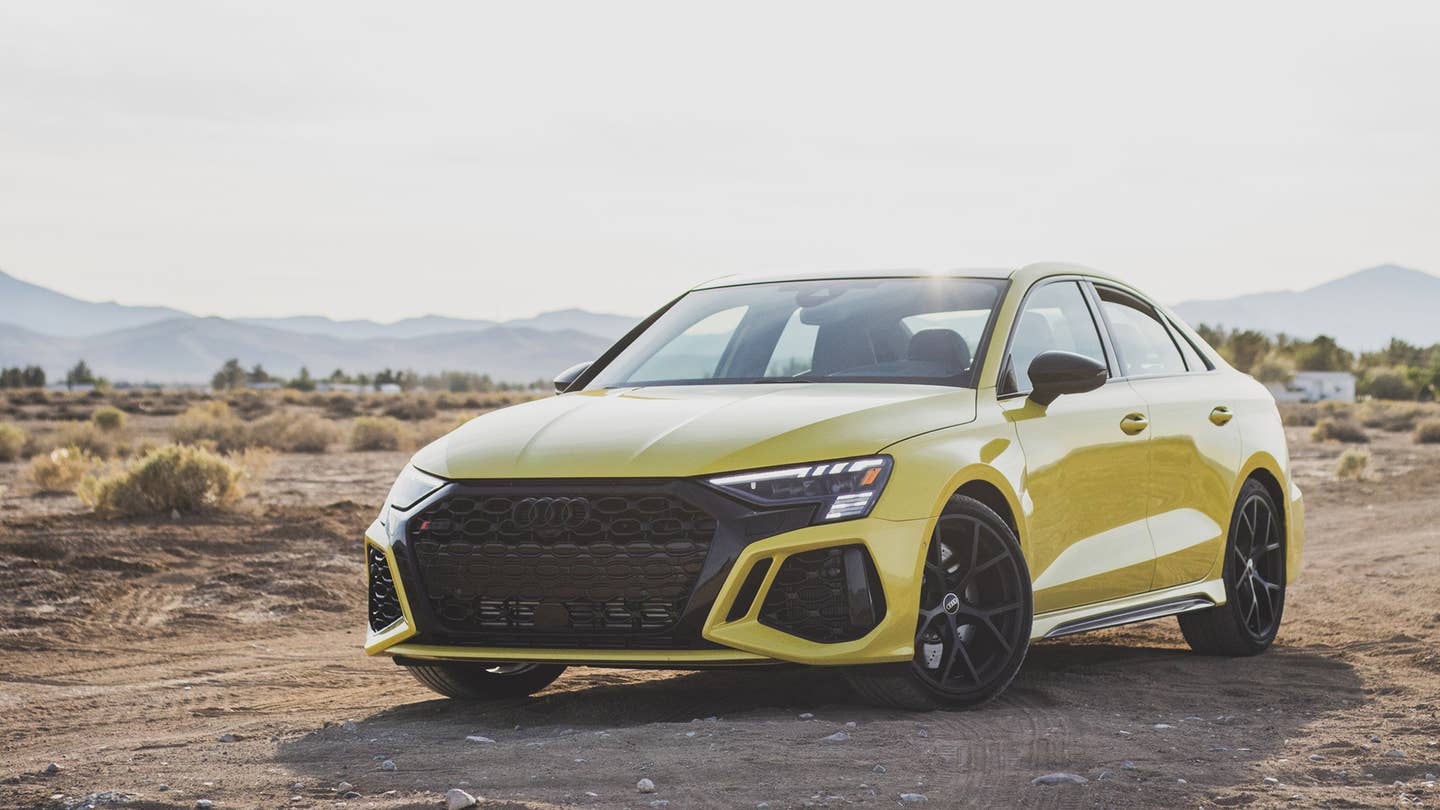 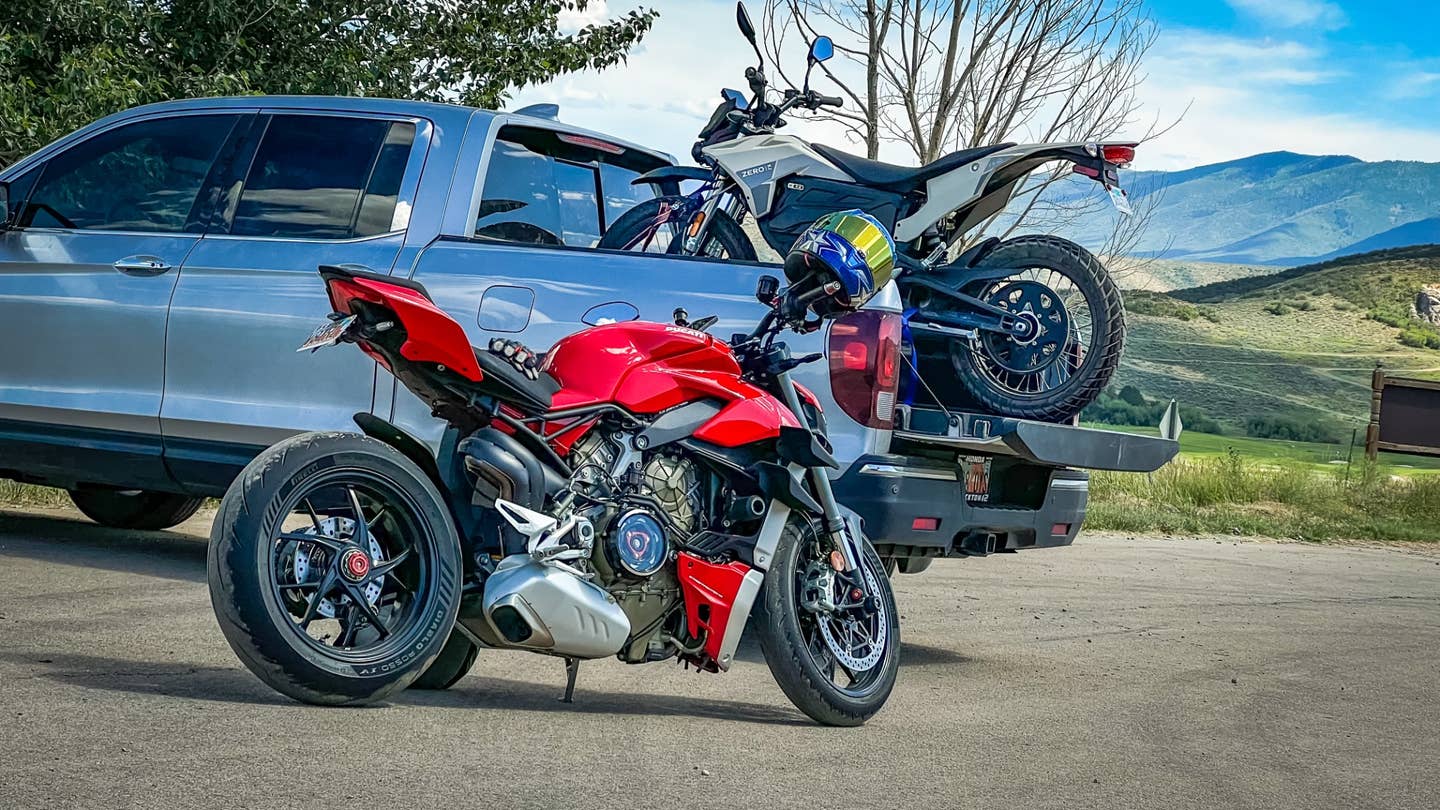 You don’t miss the chaos and noise until it punches you in the chest.