When the Toyota 86 (née Scion FR-S) debuted in 2011, fans were ready to hail it as the second coming of the small, driver-oriented sports cars the automaker used to pump out with regularity—but that four-cylinder boxer engine has left a lot of critics wishing for more power and punch. It can be argued that 0-to-60 times aren't the best way to measure a car like the 86, built for winding roads and best driven with a tail-happy attitude. Yet there are few better ways to demonstrate its real-world power than lining it up against a 2017 Chrysler Pacifica at the drag strip.

Before we get to the results, let's start with the raw numbers for both cars. In the red corner, weighing 2,754 pounds and equipped with a six-speed automatic transmission, the new Toyota 86 puts out about 200 horsepower and 151 foot-pounds of torque, all directed to the rear wheels. And in the blue corner, the Chrysler Pacifica clocks in at a hefty 4,330 pounds and rocks a nine-speed gearbox, while recording a respectable 287 hp and 262 lb-ft of torque from its 3.6-liter V6 powering the front wheels.

Toyota fans, you may want to stop reading now. The Pacifica handily defeats the 86, pulling away off the line and never relinquishing the lead. The van-tastic Chrysler laid down a 15.9-second quarter mile and an 8.0-second 0-60 mile-per-hour run, while the Toyota was 0.4 seconds slower overall and a full half-second off the minivan's 0-60 time. Cars.com posits that the extra-close ratios of the nine-speed helped the Pacifica, while the 86 seemed to drag a bit. While the manual transmission option gives the 86 a small power bump and slightly better gear spacing, it's still not a great look for the only sports car Toyota currently sells in this country.

Depending on your allegiance, all this is either definitive proof of the Toyota's baked-in shortcomings or evidence of how almost every new car these days has more power than its driver should ever need—that is, except the 86. 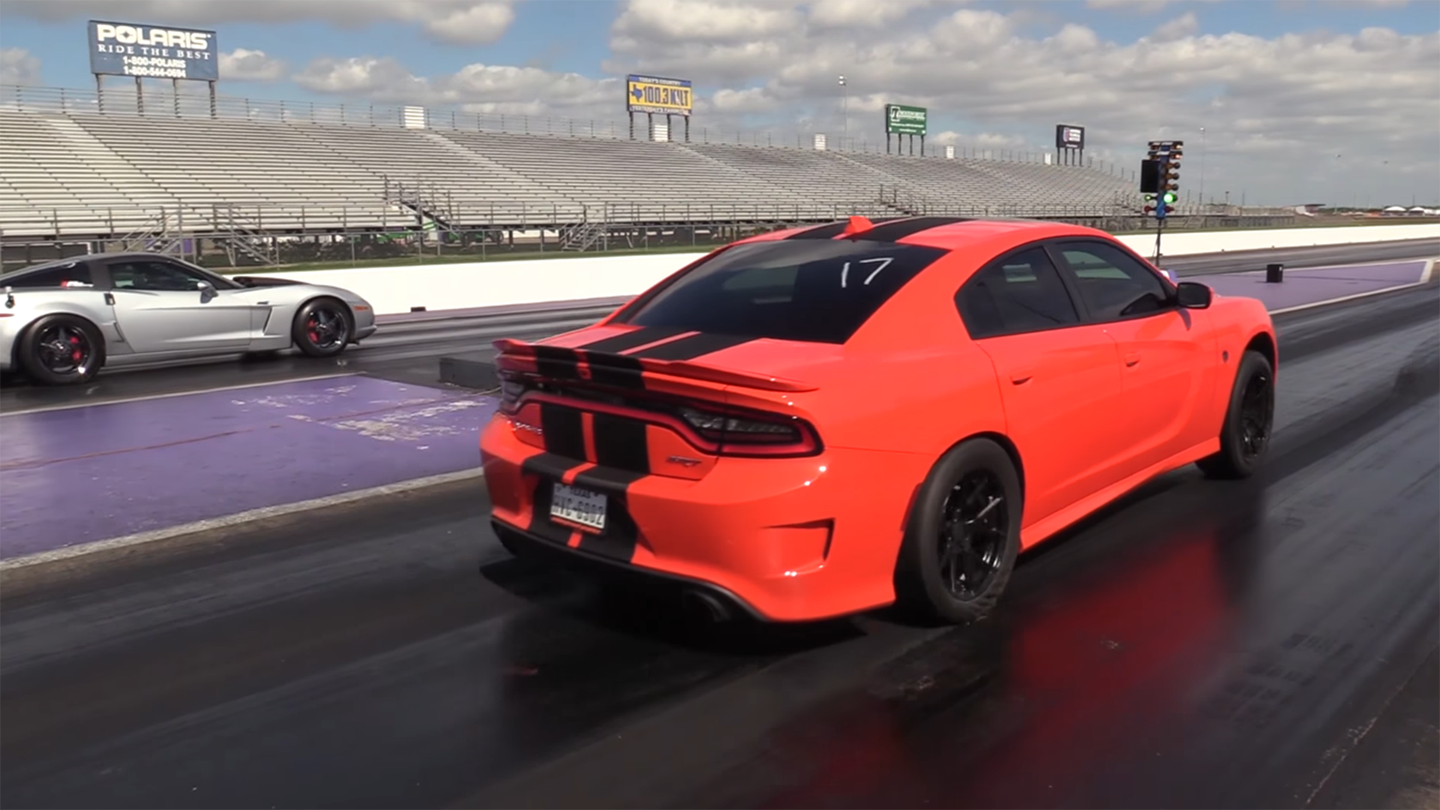 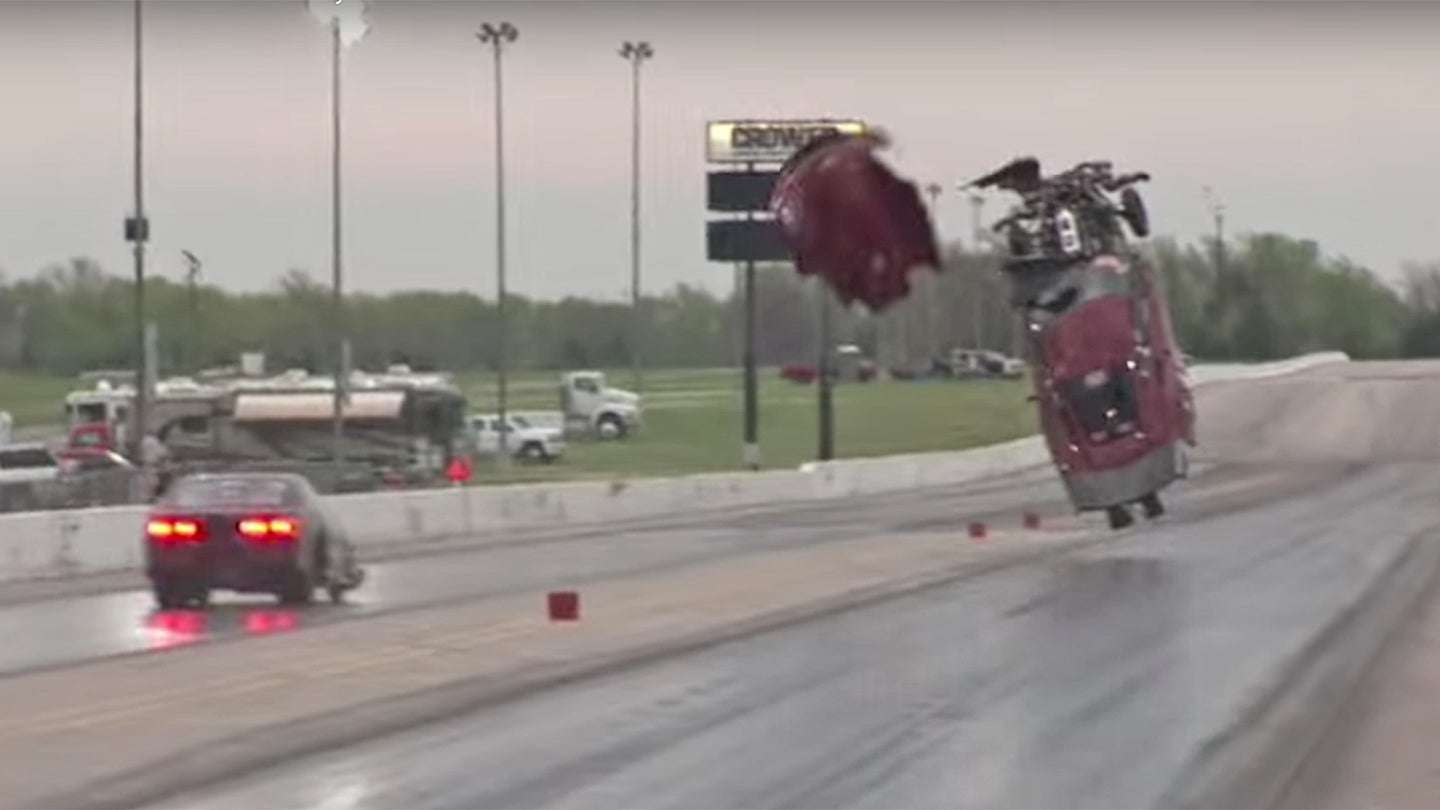 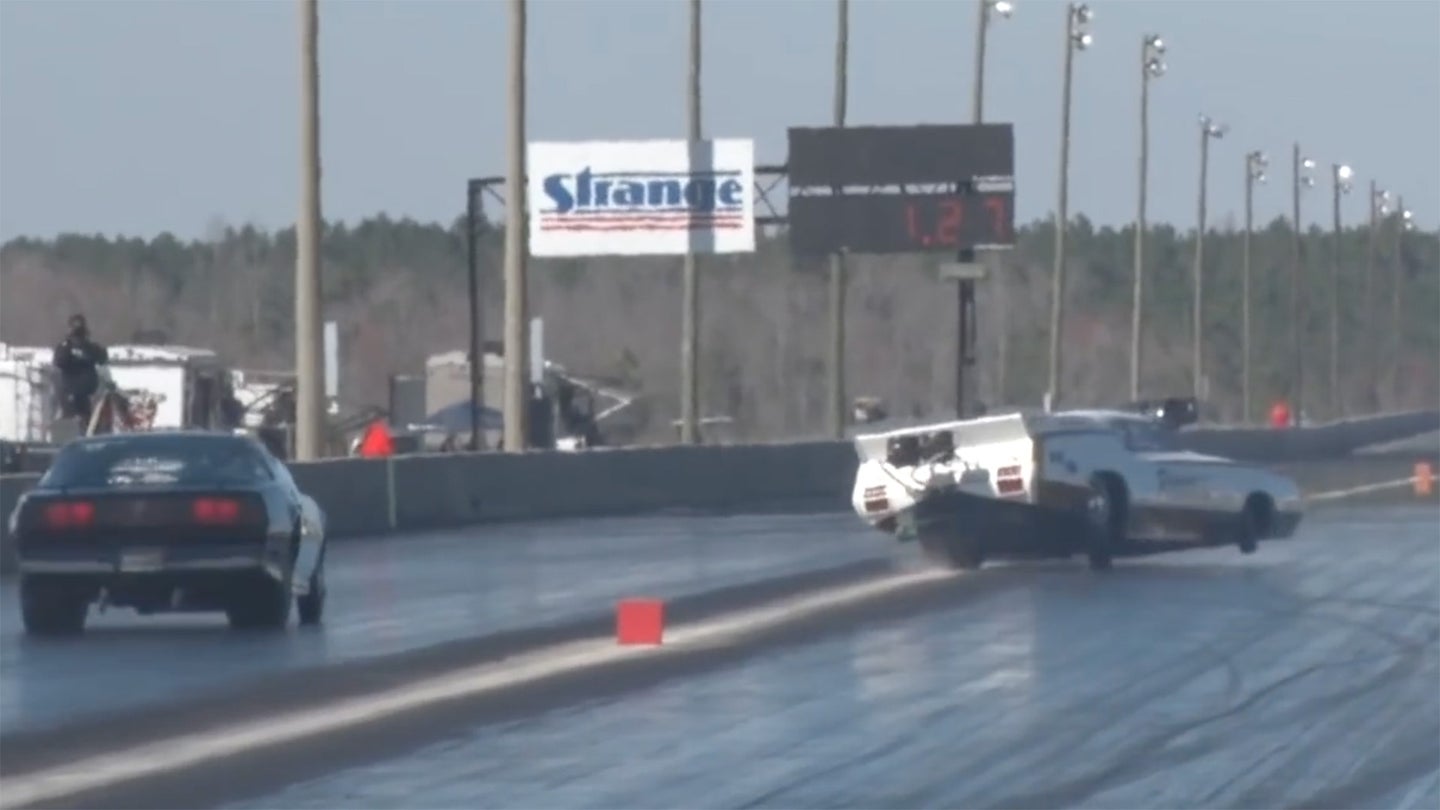 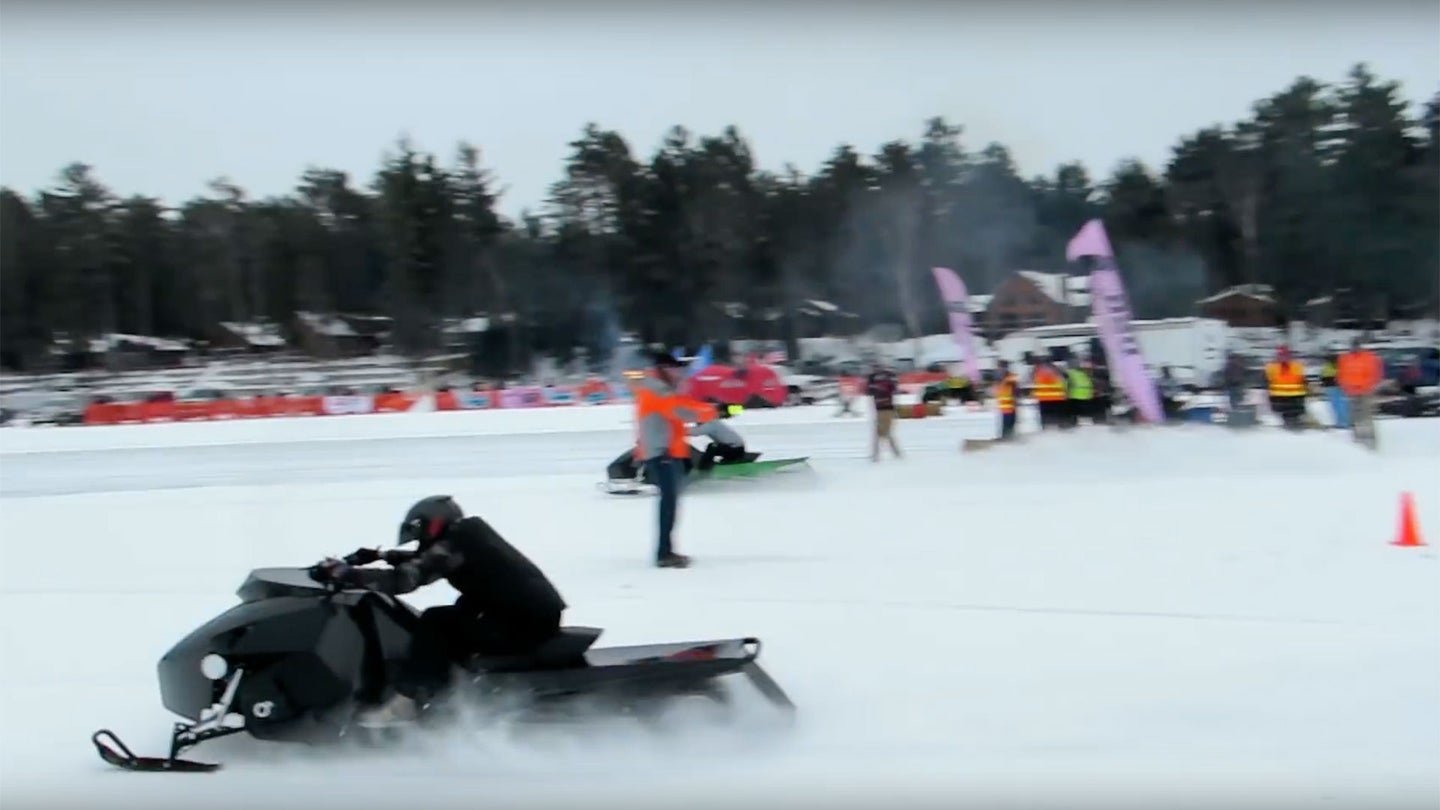 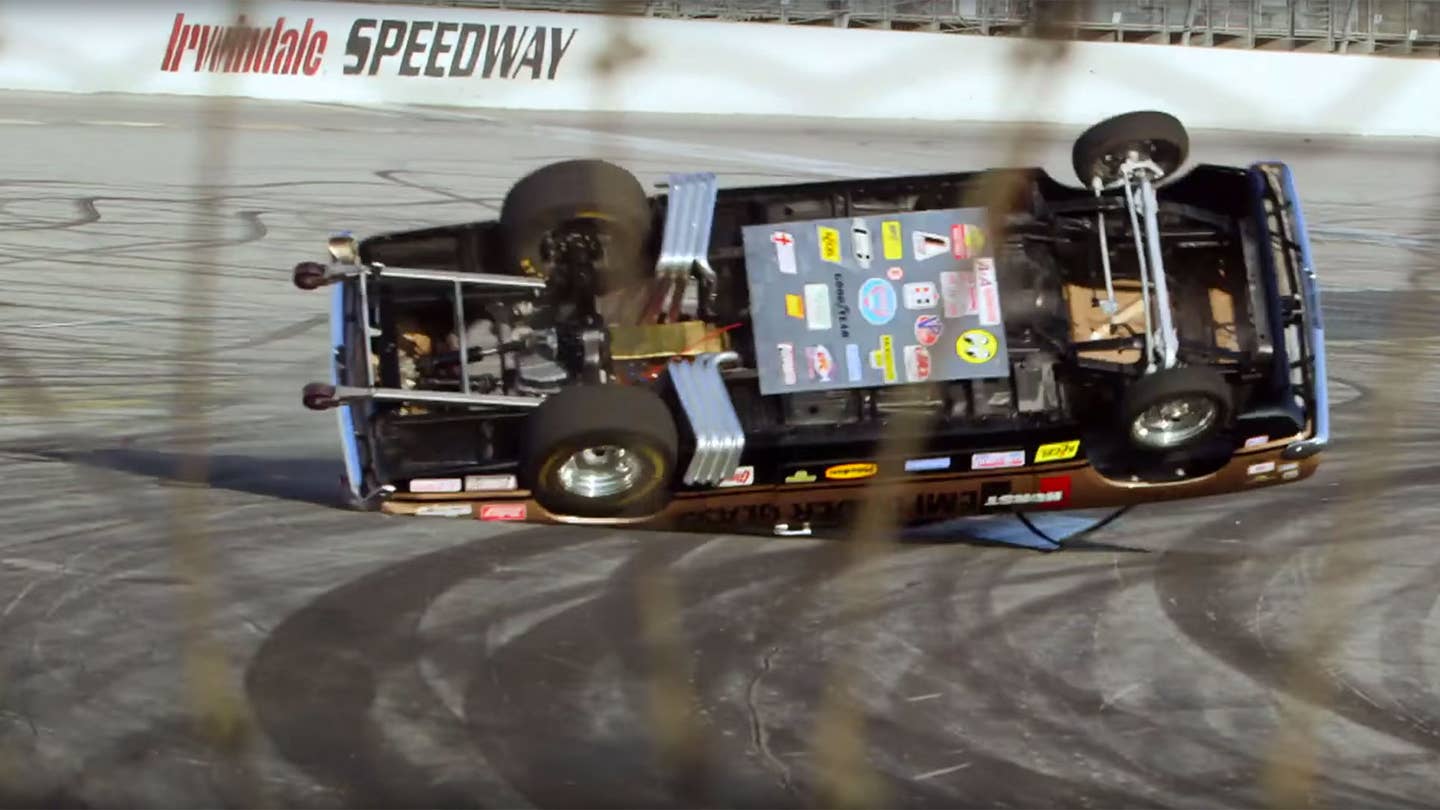