With its focused handling and twin-turbo V6 engine, the Kia Stinger GT is one of the most interesting cars to hit the market this year. And a new quarter-mile test shows that the Korean sports saloon might actually be quicker than one of America's automotive icons: the Ford Mustang GT.

First, the caveats. This is an independent test set up Down Under by Motoring Australia, and as such it's dependent on variables like weather, lane conditions, and driver skill. And the Mustang in question is equipped with a manual six-speed transmission, while the Stinger has an 8-speed automatic.

How, exactly? Again, uncontrolled variables like driver skill and lane condition are definitely at play here, especially considering Car & Driver testing showed the Mustang GT racking up a 12.6 second quarter mile at 115 mph. Those numbers are significantly better than the 13.32 second/107 mph recorded here by Motoring Australia, and they're also better than the 12.9 second/111 mph result Car & Driver found in the rear-wheel-drive Kia Stinger GT.

Whether or not you buy these results, it's undeniable that the Kia Stinger is seriously quick if it's capable of going toe-to-toe with a Mustang in stock form. Maybe that's why police in Australia are considering the car for high-speed pursuit duty. 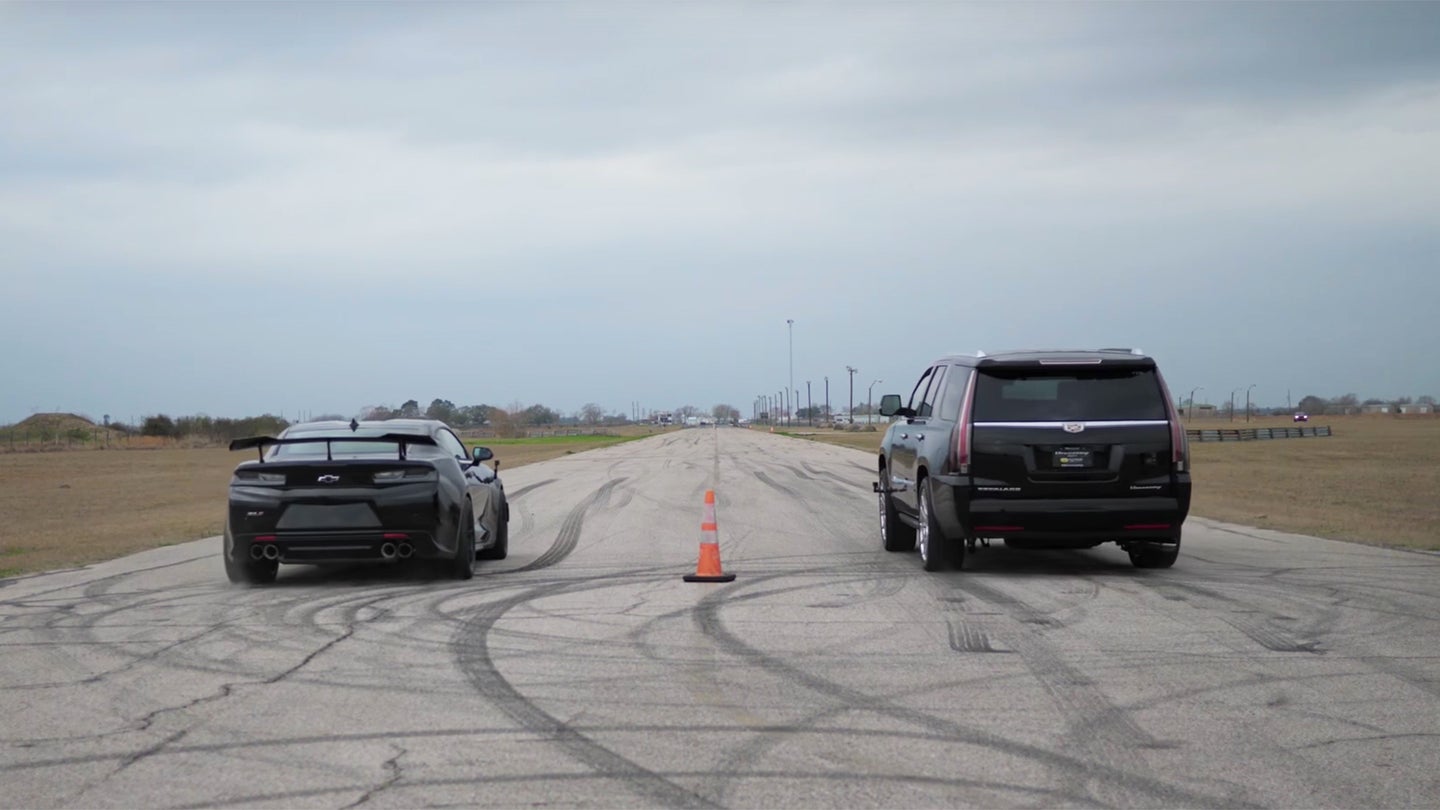 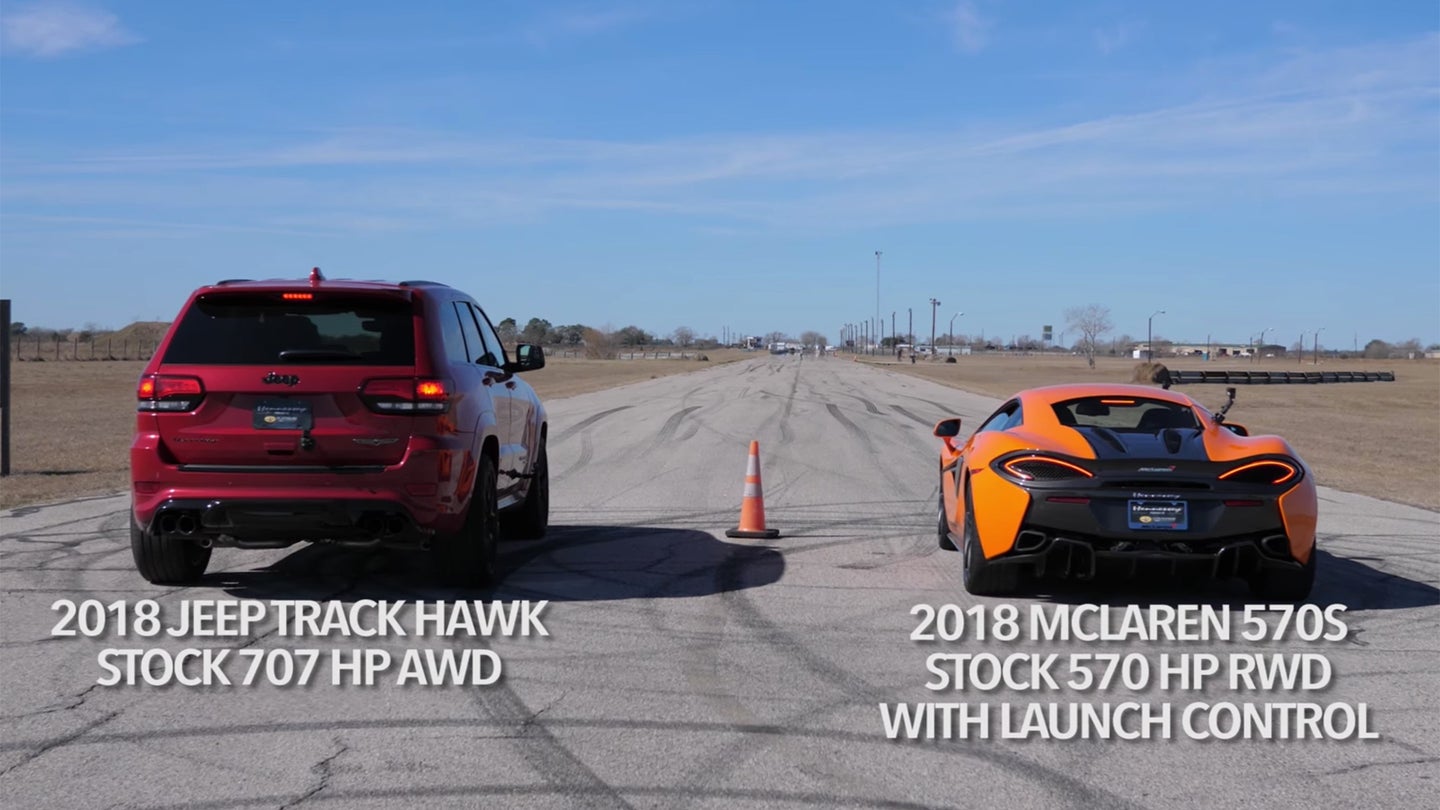 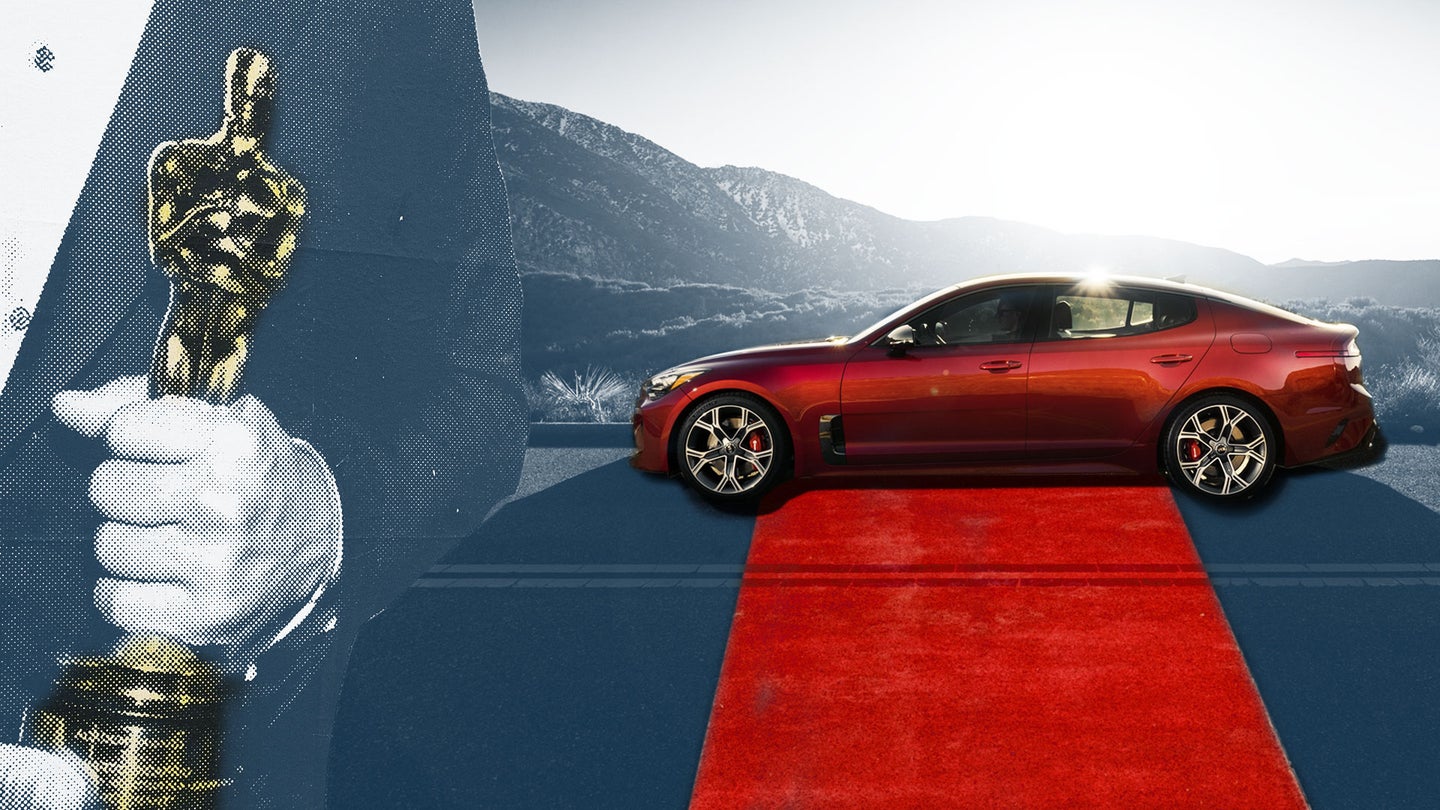 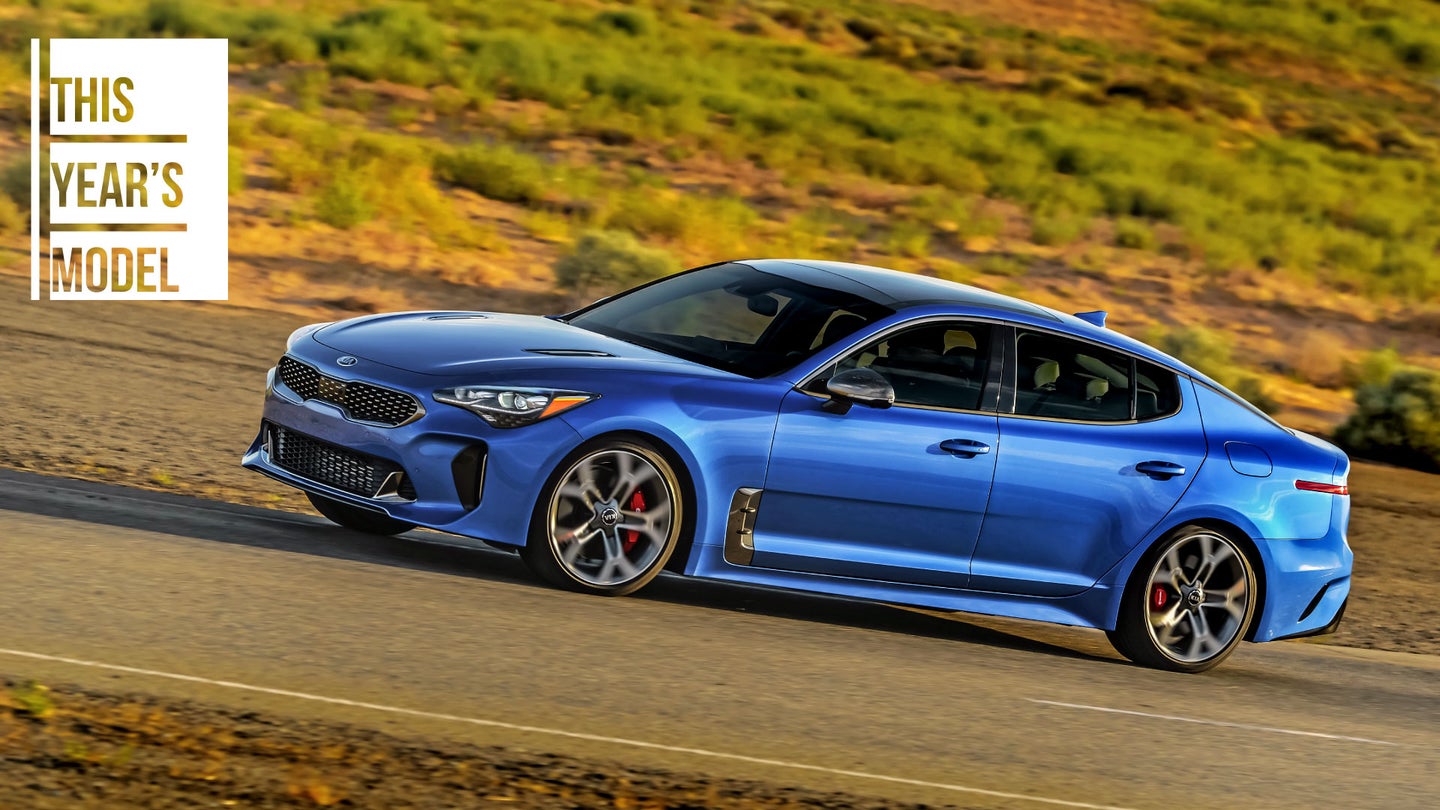