YouTuber Robin Williams puts his own twist on Ken Block's Climbkhana by remaking it in Grand Theft Auto V. 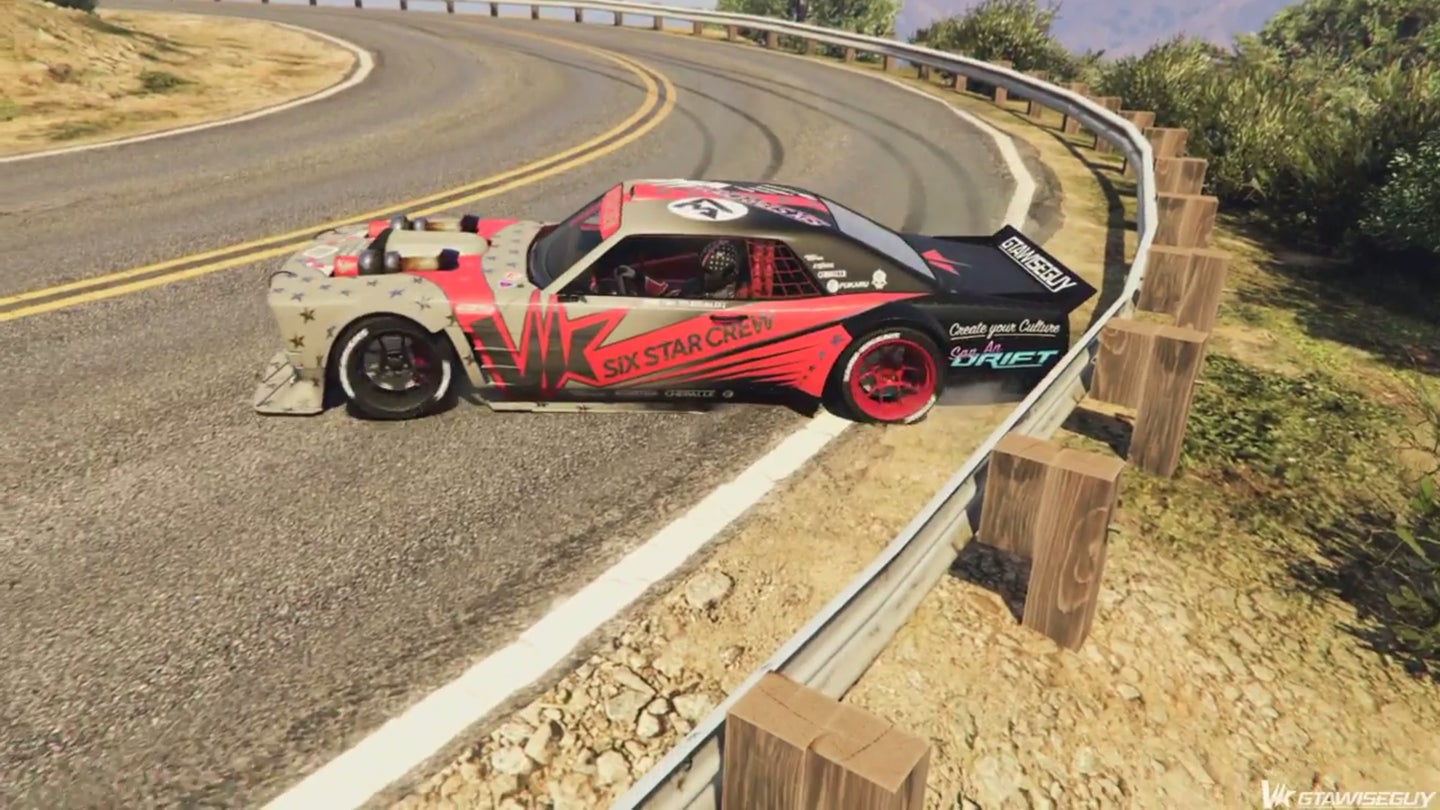 By now you would have to be living under a rock to not see Ken Block and Hoonigan's car content. In the last few months they released Terrakhana which was his Ford Fiesta ST RX43 through the Utah desert adventure, Climbkhana his Hoonicorn V2 up Pikes Peak adventure, teased Gymkhana 10, as well as Block coming by Hoonigan's headquarters to do fun stuff in the parking lot. YouTuber Robin Williams, whose channel is GTA Wise Guy, took it upon himself to recreate Climbkhana in Grand Theft Auto V and the result is quite entertaining.

Back in 2012, long before I did this whole car writing thing I had a short stint working for a well-known video game publisher/developer, so I know how hard it was to create this from your own home. Take it from me, Williams has skills and should probably apply to make games somewhere.

I chatted with Williams and asked him how long it took him to create it. "It took just over 2 weeks to make from custom modeling, the twin turbos, exhausts, hood cutout, wheels and custom livery to recording, editing camera movements in the rockstar editor and piecing it all together." said Williams.

Williams told me the hardest thing he had to go through making the video was the location scouting and the driving. His creation has some of the same issues of the real Climbkhana. You strap cameras and go drive and hope your camera angles and camera shots got the right view of the action.

He stays true to the original recreating many of the great Climbkhana moments, but adds his own flare. The remake video includes the Pikes Peak brake check, the snow removal trucks, going around the helicopter, and Ken Block's near off on "Evo corner".