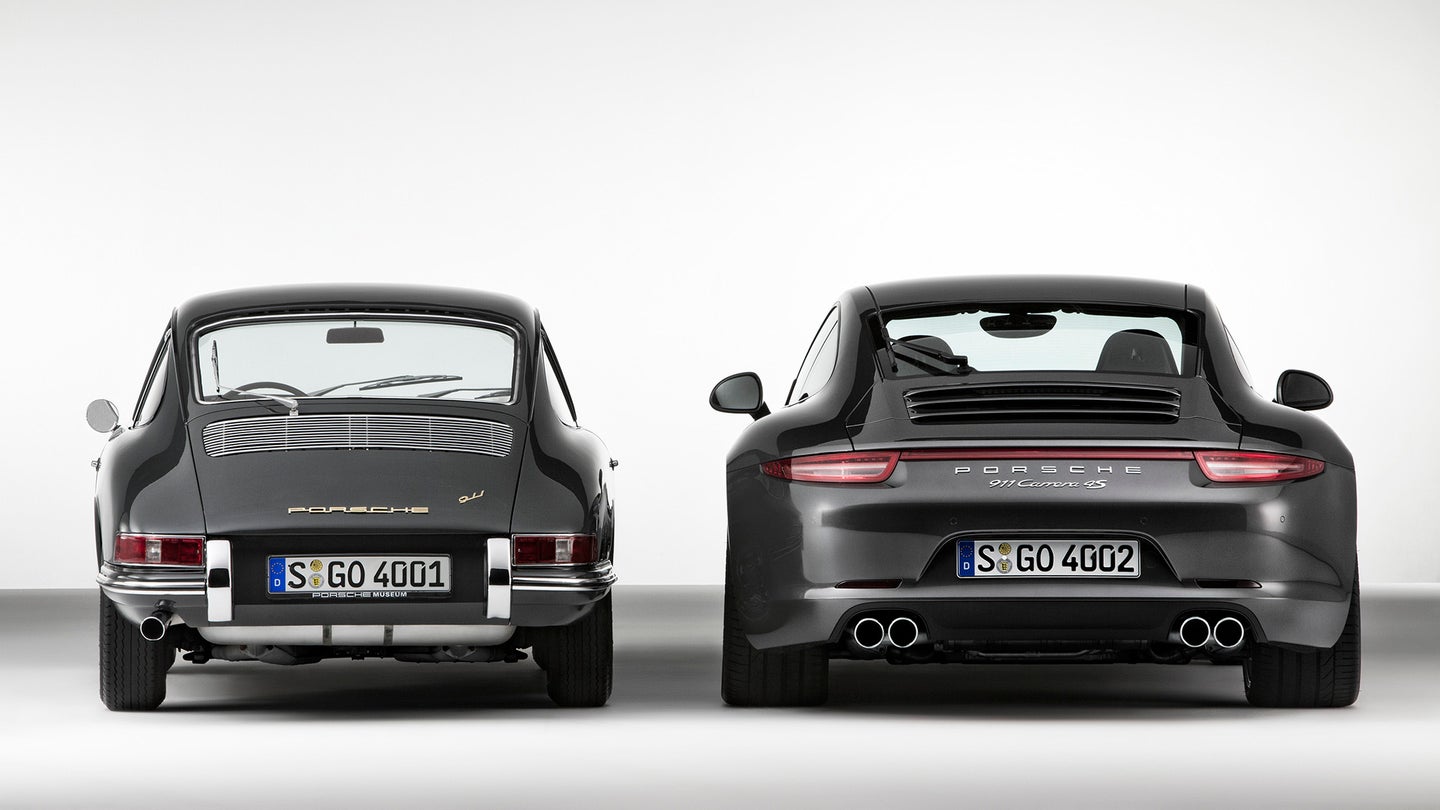 Although its looks are controversial, it's safe to say that the Porsche 911 is one of, if not the best sports car ever made. The 911 has maintained a massive cult status since its creation in 1963 and now there's over a million of the rear-engined supercars sliding about on the road. Hundreds of pages have been compiled in numerous "Top 10 Performance Car" lists explaining why Porsche's halo car is the best, so it's easy to see find out why it's revered as the ultimate driver's car. The history behind the car and company is far more complicated, but now someone has simplified it.

Youtube channel Business Casual's latest video covers the convoluted early history of the Porsche brand, touching on some of the company's most iconic vehicles. If you can't sit through a 9-minute history lesson, here's the skinny:

The story begins with Ferdinand Porsche's humble beginnings, including the first Porsche ever built, the P1 (no, not the Mclaren hypercar), and the first-ever hybrid car- the Lohner-Porsche. After chauffeuring Archduke Franz Ferdinand around, Ferdinand Porsche was hired by Daimler where he built the legendary Mercedes-Benz SSK race car. Porsche later designed the Volkswagen Beetle and many military vehicles for Nazi Germany. As a seasoned SS member and close friend to Adolf Hitler, Porsche was briefly imprisoned after WW2, but his passion didn't end there.

Ferdinand's son, Ferry Porsche, took control of the Stuttgart factory and started building cars stamped with the Porsche name. He designed the successful 356, which stayed in production for 15 years.

The 356's popularity was immediately overshadowed by the newer, sportier model, the air-cooled 911. Porsche sold over 20,000 of these a year across 8 generations, and it won dozens of rallies and races, making it the most successful sports car ever made.

The video fails to mention some of Porsche's other iconic models, but it gives a good overview of Porsche's success story and passion for building performance cars.