The premium seat builder has been intertwined with the Porsche brand since the first VW Beetle prototype in 1938. 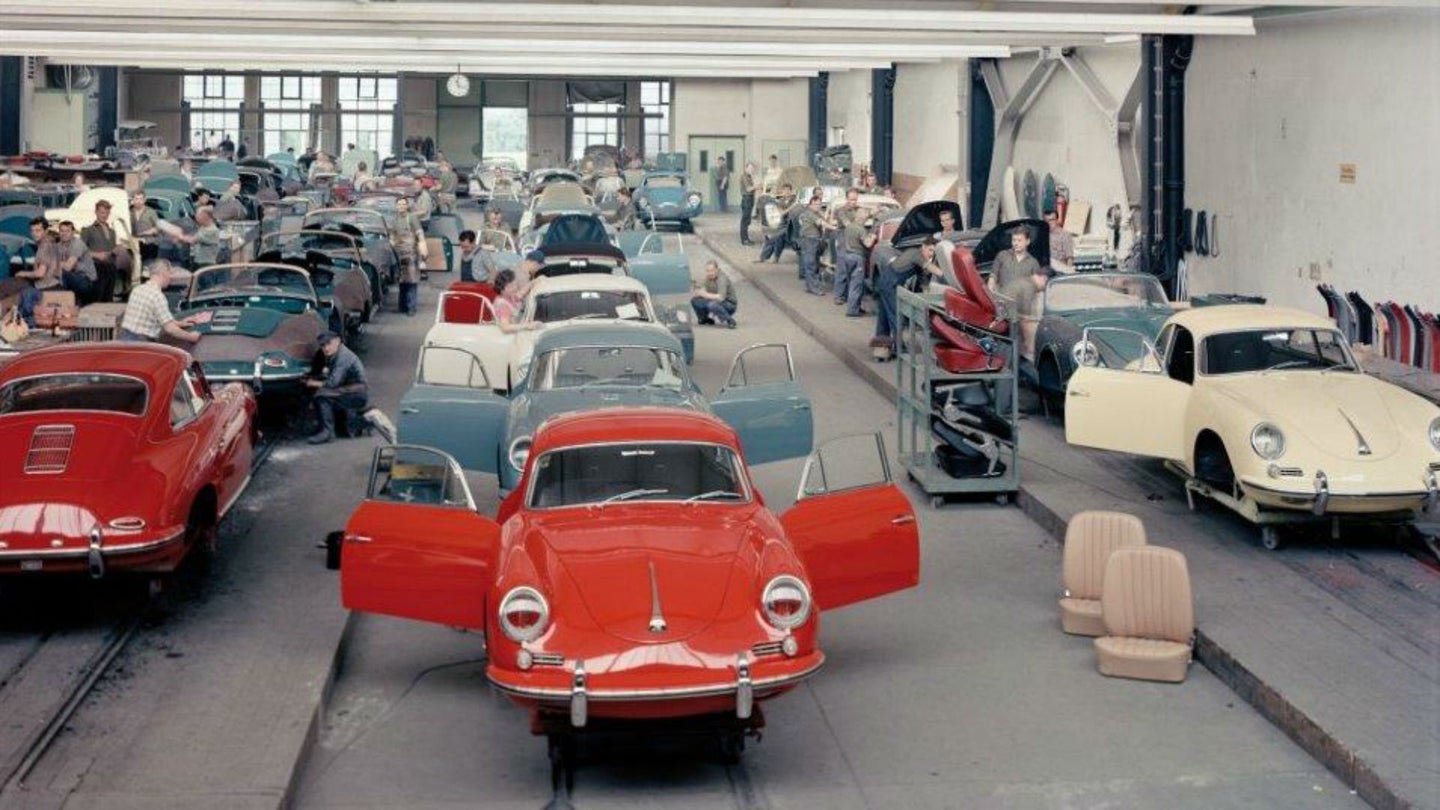 Recaro and Porsche are two names that are deeply ingrained in the history of German car production and motorsports. The two companies have been intertwined, growing together through the 20th century, and beyond. Recaro has supplied seats for Porsche's air-cooled 911s, the 914, 924, 944 and 928, and has recently shared with The Drive a timeline further detailing its relationship with the legendary sports car maker.

The partnership technically goes back even further, before Porsche was building cars of its own. In 1938, Reutter & Co. helped Ferdinand Porsche design and build the very first Volkswagen Beetle prototypes.

By 1961, the 356 was winding down a pretty good run, and it was time to come up with a successor. Porsche once again enlisted the help of Reutter to create concepts for would become the iconic 911. Two years later, shareholders at Reutter voted to sell the company to Porsche in its entirety. With the firm came its assembly line, manufacturing resources, and about 950 of its employees. This move then allowed the automaker to do most of its 911 production in-house.

After the buyout, there were about 250 Reutter employees that didn't move to Porsche, they instead chose to incorporate a new company focused on automotive seating. As you've probably guessed, the company was called Recaro, a portmanteau of Reutter Carosserie. Since then, Recaro has been one of the top names in aftermarket seating. It's also provided OEM seats for many great Porsches, as well as other sports car manufacturers worldwide.

The two companies have most recently collaborated on the 911 GT3 R, which took the win at last year's 24 Hours of the Nurburgring. Whether it's in road-hugging sports or world-beating racecars, it's clear that these manufacturers from Stuttgart have shaped the landscape of performance driving, and will do so for many years to come.