Check Out The Evolution Of Porsche’s Icon

It took Porsche just over five decades to build and sell one million 911s. One million is a huge milestone, as it means the car you're building has true staying power, something that makes it stick around in the market and continue to sell year on year. As with anything, Porsche experienced a few lean years in the 911s history, but there were some really fat-cat years too, especially recently. If the progression of numbers is correct in this video, they didn't even complete their first half-million cars built until 2001. That means that Porsche has officially sold more watercooled 911s than they ever did aircooled.

Following the evolution of the brand from the plucky little punches-above-its-weight long-hood 911 through to today's big-power bruiser turbocharged Carreras makes for a wild history lesson, but an important one. The car has managed to stick around for so long because it continues to change with the times. There are detractors that might say all 911s look the same, but if you check out this evolution video, you'll see myriad changes made over the years. The most dramatic changes happened in the changeover from 993 to 996, but there were some significant ones both before and after that switch.

Again, if we're trusting Porsche's timeline here, the first quarter million milestone took 20 years to cross, in 1984. From 1984 to 2001 Porsche sold the same amount in just those 17 years. Their 750,000th 911, a 997-generation car, crossed the end of the production line just 8 years later in 2009. Another 8 years means another quarter million Porsche 911s sold, which brings us to today. If they stick to these same production numbers for the foreseeable future, Porsche will be celebrating their two-millionth 911 sold in 2049. We wouldn't be entirely surprised if it were earlier than that. Watch This Porsche 911 Spin, Nearly Slam a Barrier at the Nürburgring 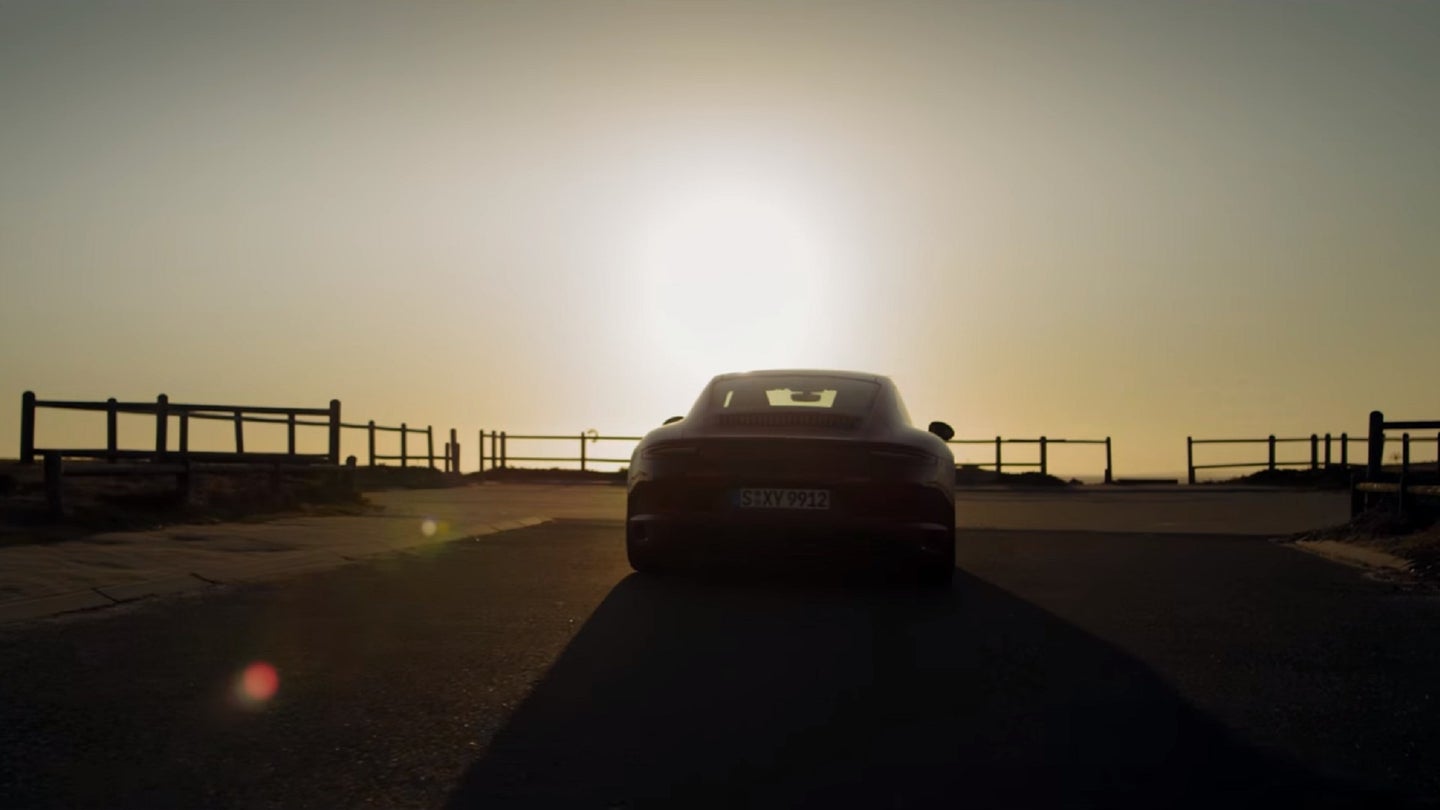 The racing school owes more than $10 million to its creditors, according to court documents. 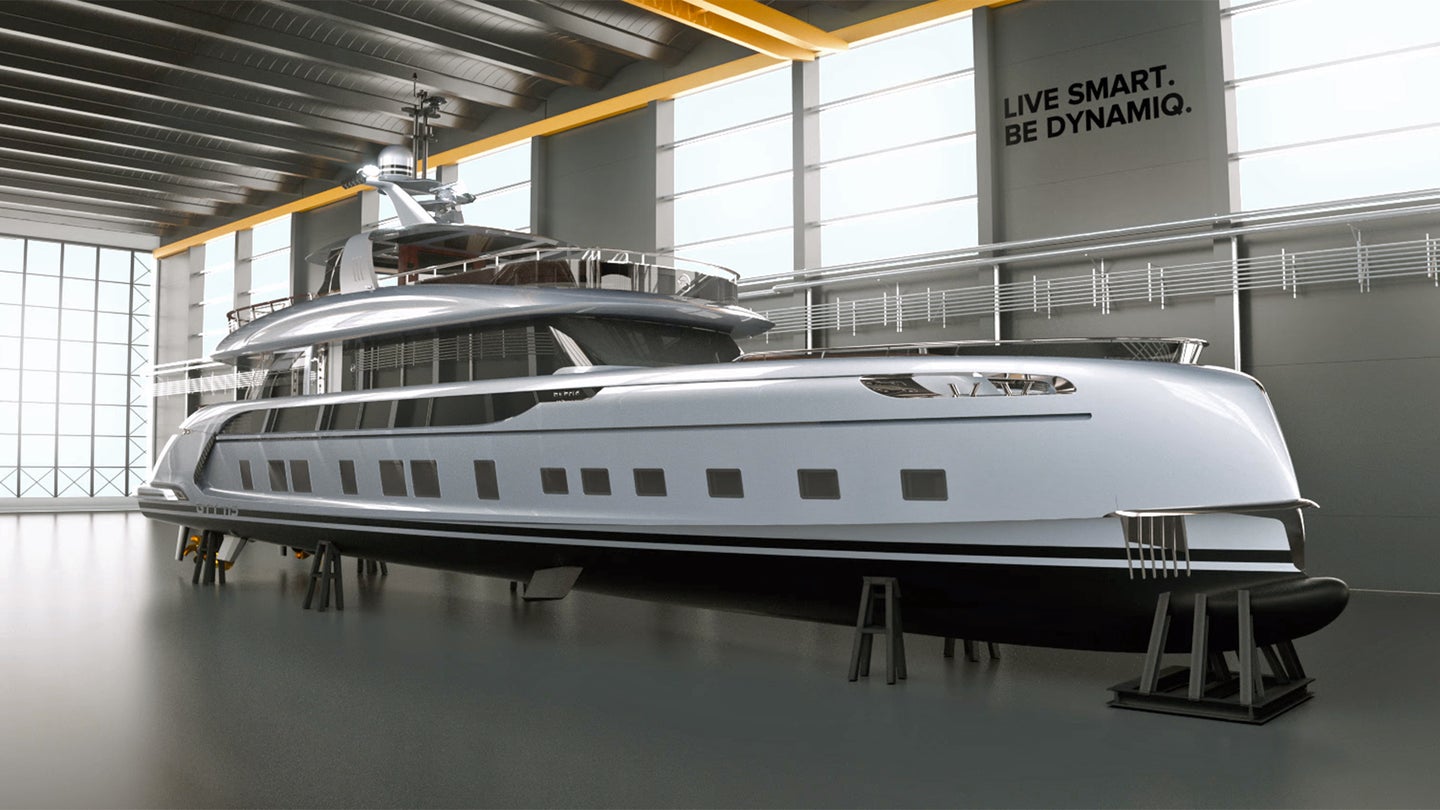 All the fun of Porsche’s online car configurator, now available in nautical form. 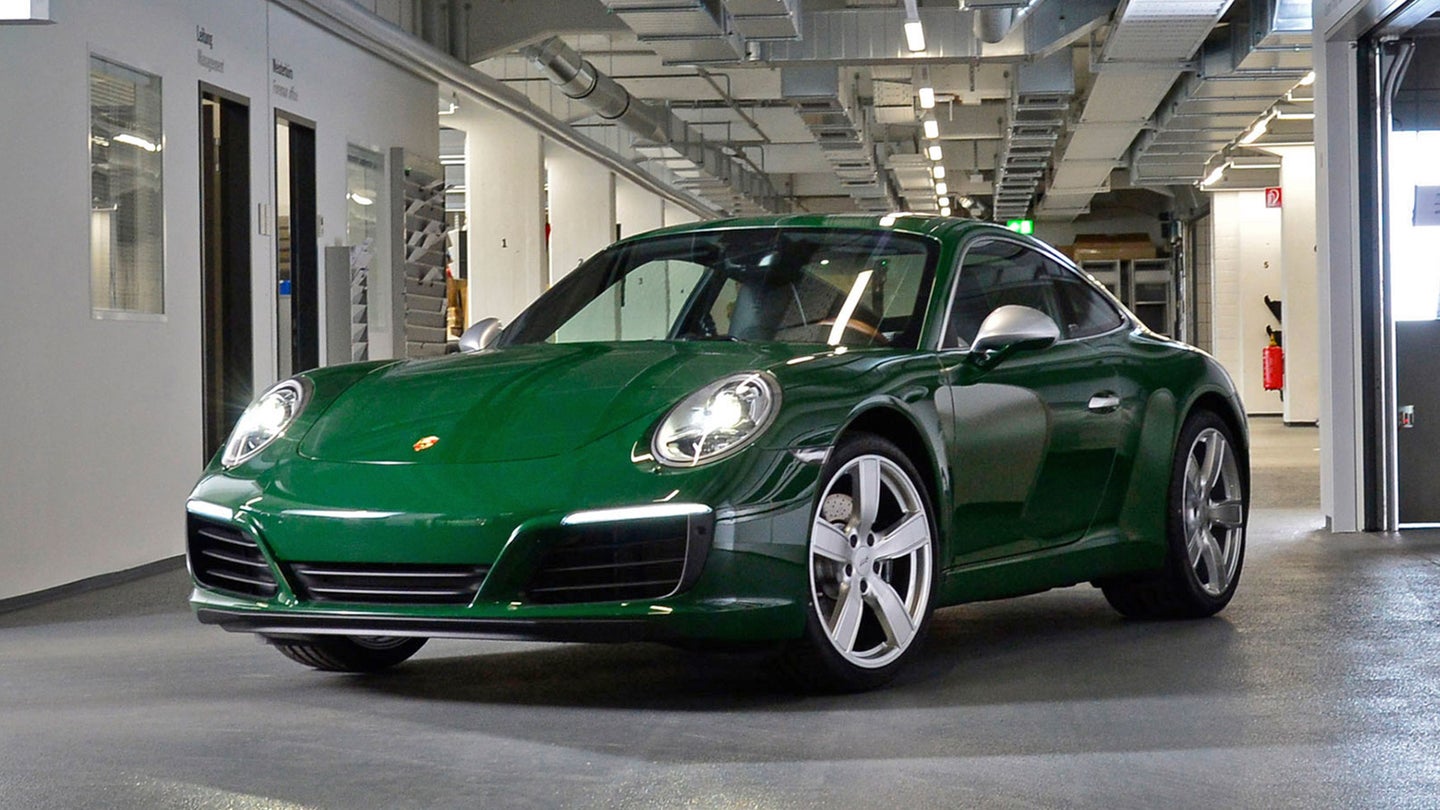