The investigators "reverse engineered" data logs from a Tesla involved in a rear-end crash. 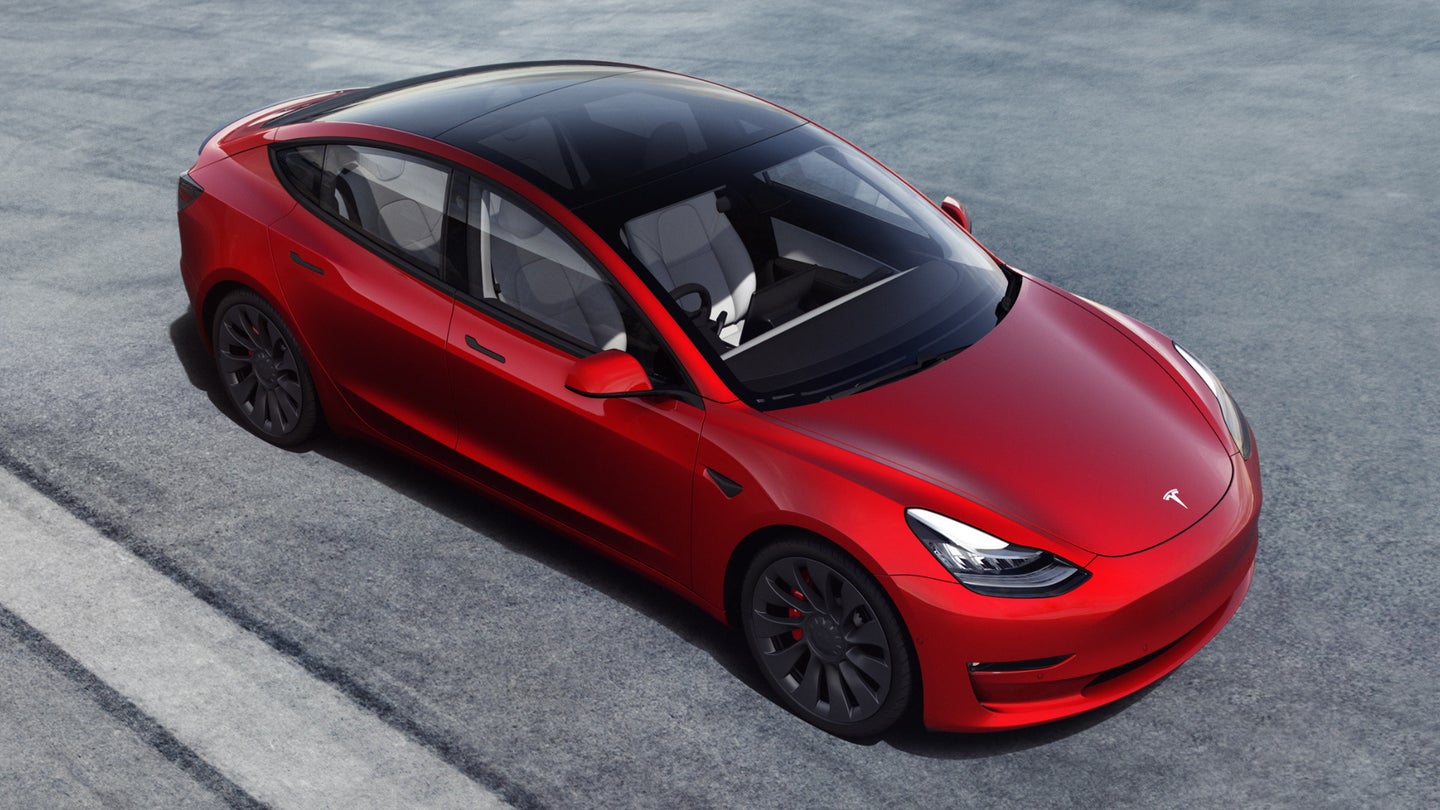 A collision involving an Autopilot-engaged Tesla in the Netherlands has snowballed into something of much more significance. What started as one of the California automaker's vehicles rear-ending another car with its advanced adaptive cruise control system activated, according to authorities, has turned into the Dutch government's forensics lab cracking into the car's black box. What did it find? Allegedly, more than Tesla had been sharing before.

According to a story first reported by Reuters, the Netherlands Forensic Institute has discovered that Teslas carry a great deal more data about conditions leading up to crashes than has been previously disclosed. And it took some cracking to get there.

The NFI's decryption hinged on a collision where a driver reportedly had Autopilot engaged in heavy traffic, according to Reuters. But because the driver was supposedly following too closely behind another car, neither the driver nor the Tesla could stop in time when the lead car braked suddenly. The Tesla did warn the driver to take back control, the NFI found, but there just wasn't enough time.

Investigators "reverse engineered" data logs from the vehicle and claimed that although Tesla had been providing them with the information they requested previously, the California company wasn't necessarily being totally transparent, Reuters reported. The NFI told the outlet that it found "far more data than investigators had previously been aware of."

Despite the automaker complying with requests for data from the Dutch government, it also "left out a lot of data that could have proven useful."

"Tesla... only supplies a specific subset of signals, only the ones requested, for a specific timeframe," Reuters reported, quoting an NFI report, "whereas the log files contain all the recorded signals."

The Drive reached out to Tesla with a request for comment and will update this story if we hear back, however it's worth noting that Tesla no longer has a communications department and doesn't respond to media inquiries.

It's unclear what sort of data Tesla originally provided to the Dutch investigators, however, Reuters reported that if a Tesla gets in a crash, the vehicle's owner can request data from the automaker to help clarify what happened.

The NFI said it was able to decrypt data from all current Tesla production models—although it did not specifically state which Tesla model was involved in the collision—and that these findings were shared at a conference of the European Association for Accident Research.

Tesla doesn't disclose what or the scope of data it's shared with law enforcement and government agencies in the past when collisions such as these have occurred, especially when Autopilot might've been involved. Secondhand reporting by police has previously shown the California company's willingness to provide information about Autopilot engagement durations, steering wheel contact, and braking data (sometimes when a warrant or two gets involved). However, the Dutch report claims that, in this case, Tesla was not showing its entire hand.

And it's a case where a government entity is taking matters into its own hands—via "hacking," as The Verge described it—when it feels a tech company isn't being forthright. With more and more cars coming equipped with advanced safety technology, more and more authorities could demand these data logs in the event of collisions. It's possible that what the NFI did could become standard procedure in certain places.