The success of its Model Y crossover and strong demand in China also played a big role. 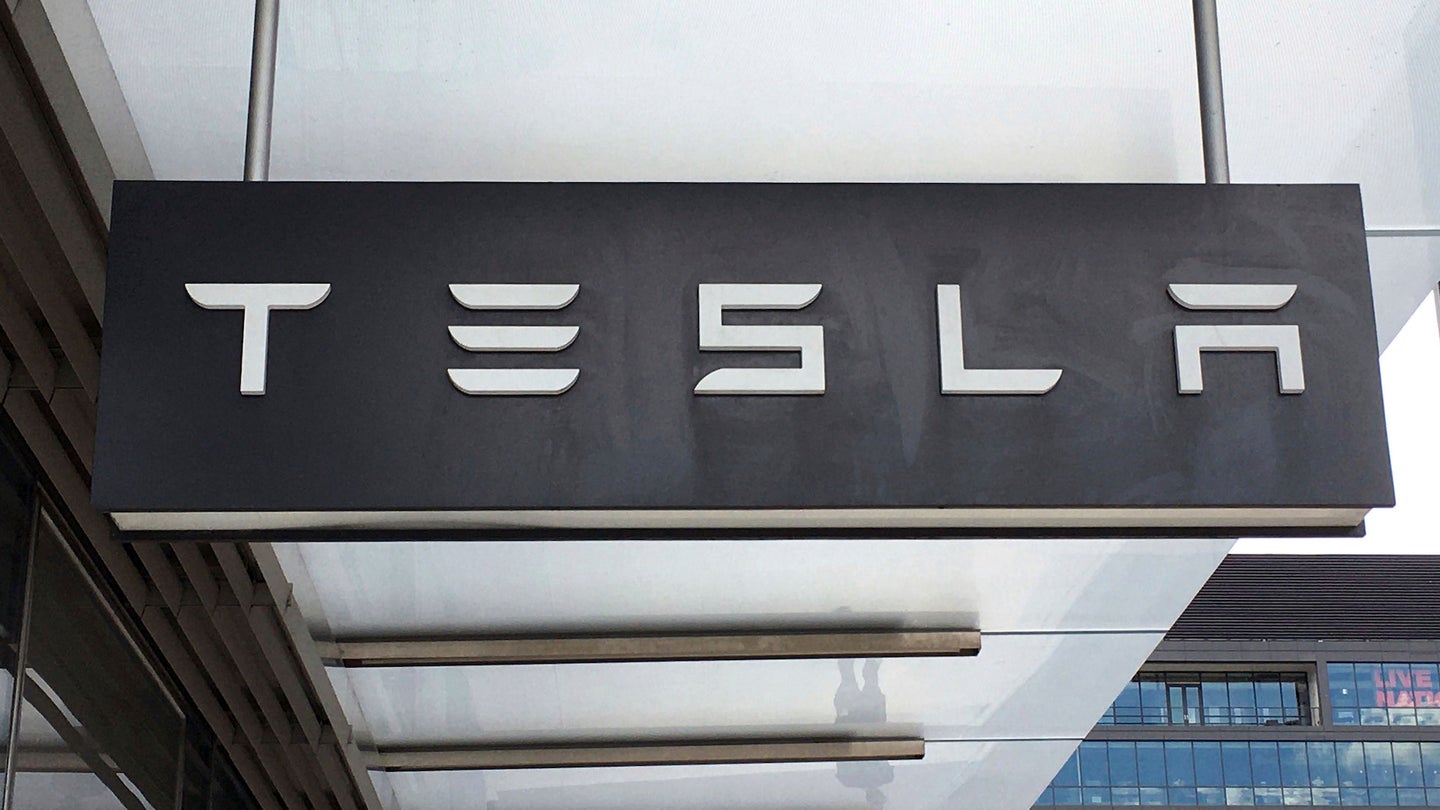 Electric automaker Tesla has hit another milestone in its quest to retaining the crown as the global king of electric vehicles. The company posted its quarterly financials on Monday evening, showcasing record revenue and marking nearly two years of consecutive profits.

The masthead of Tesla's report was surrounding the company's significant revenue for the quarter which was recorded at $10.39 billion. This number alone represents a 74-percent gain year-over-year compared to Q1 2020 and is largely due to the success of its Model Y crossover and continued demand in China, where its newest Gigafactory has been producing vehicles for just over a year.

After actualizing its costs and applying generally accepted accounting principles, Tesla posted a $438 million profit for the quarter. However, its profits aren't just from the sales of its vehicles, software, and services as one might expect, as the automaker has once again relied on the sale of credits and other financial investments to diversity its financials and generate more cash.

A total of $518 million in income was recorded through the sale of regulatory credits during Tesla's first quarter of 2021. Tesla's CFO, Zach Kirkhorn, confirmed that Tesla also trimmed its position in its $1.5 billion Bitcoin investment by around 10 percent, leading to an additional $101 million in income. Tesla's investment in cryptocurrency was disclosed to the United States Securities and Exchange Commission earlier this year and has been viewed as a method of rapid positive returns thus far.

Together, the two money-printing operations represent a massive $620 million in Tesla's recognized income for the quarter and make up a big chunk of its $438 million profit.

Tesla has previously noted that it is spending a significant portion of its earnings re-investing in its operations. Specifically, the automaker is working to expand its manufacturing footprint by constructing multiple production sites, or Gigafactories, as Tesla calls them. Presently, its first European Gigafactory in the Berlin-Brandenburg metropolitan area of Germany is being built, as is Gigafactory Texas, a large manufacturing plant outside of Austin that will provide a home for projects like the Cybertruck and Tesla Semi.