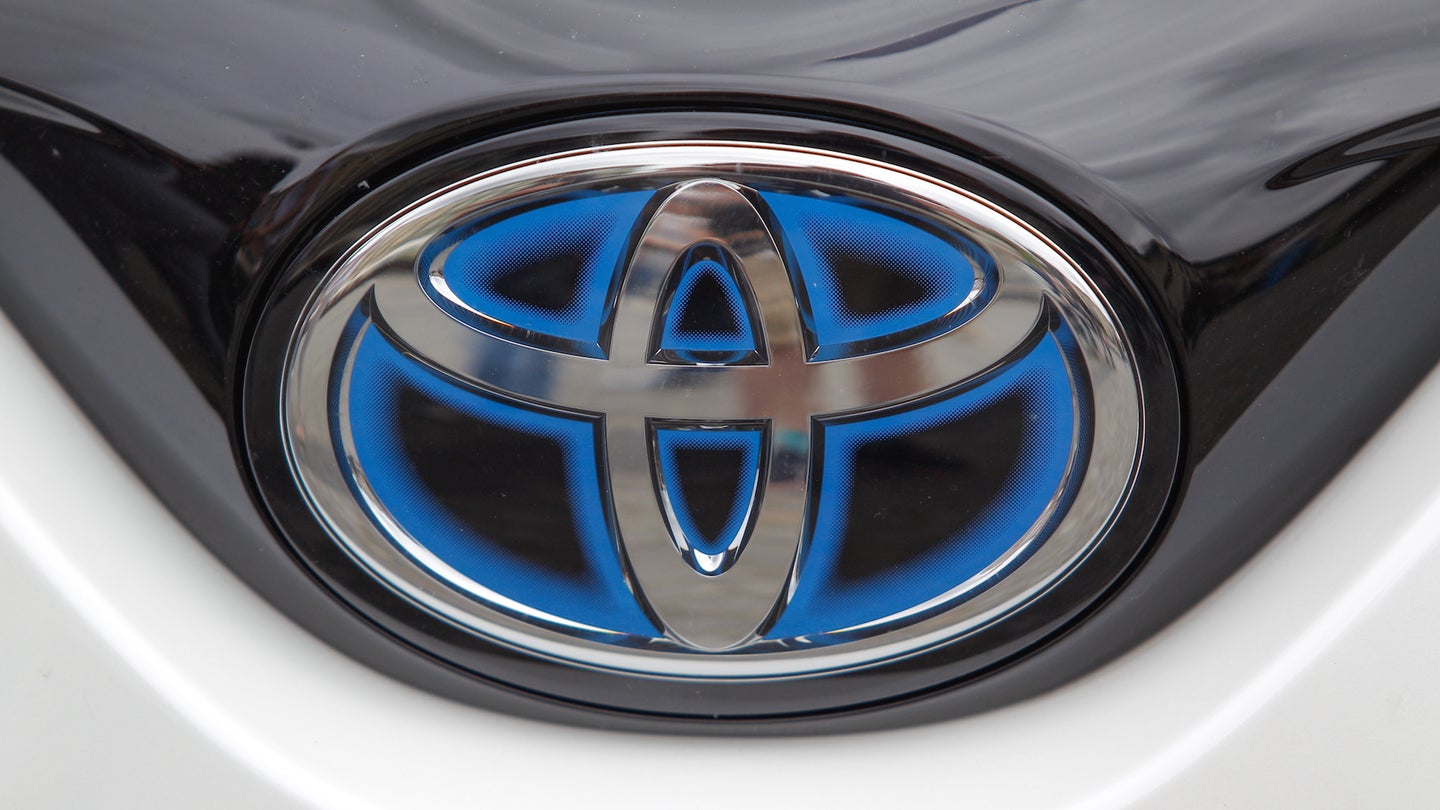 Toyota just filed a patent application for a “dual-mode vehicle with wheel rotors” which would essentially function as a car on the ground and a passenger drone in the skies.

We’ve seen quite a few "flying car" concepts in recent years, with most of them either going for a fixed-wing approach or opting for a quadcopter passenger drone design. This application by Toyota, however, describes a vehicle whose wheels are part of arms attached to a central pivot. In other words, when it’s time to take to the skies, these arms would shift the wheels around and let the rotors out in order to take off.

In other words, when the proposed vehicle’s configuration switches from land mode to flight mode, the arms managing all four wheels shift upward, start spinning, and allow the rotors to use that momentum and pop out. As described, this quad-rotor system would produce enough lift to allow the vehicle to take off, and essentially serve as a vertical takeoff and landing manual passenger drone.

Furthermore, the patent explains that this particular flying car concept would power each wheel/rotor combination through a power system such as a battery pack, gas turbine generator, hydrogen fuel cell, or “any other energy conversion device capable of generating sufficient electric power to drive the wheels of the dual mode vehicle.”

Ultimately, this is another filed flying car patent application in a long line of applications, with some more likely to actually see the light of day than others. Toyota, of course, is one of the largest automakers in the world, which makes its entry into the manual passenger drone industry more promising than some of the more unknown companies entering the fray. As it stands, this is merely a filed application. We’ll just have to wait and see if this actually takes off or not. Stay tuned.