No more craning your neck to see around your A-pillars. 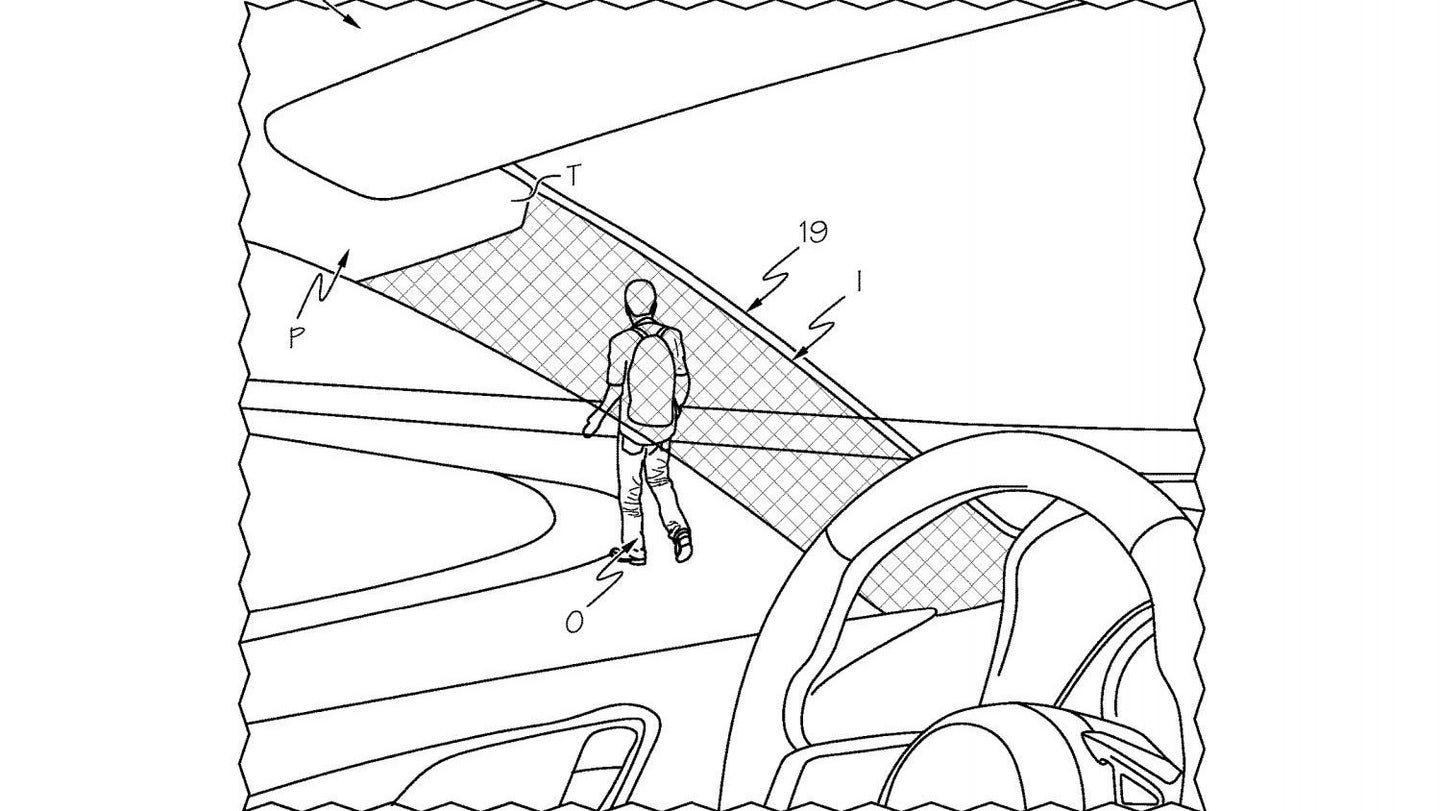 You know how new cars have big, chunky pillars that make rollover safety better, but visibility worse? Toyota may have figured out a way to keep the safety benefit of big pillars while making driver visibility better than ever.

A cloaking device might sound like an unsafe thing to use on a car, but the “apparatuses and methods for making an object appear transparent” that Toyota just patented could make cars safer by turning parts of them appear invisible. It doesn’t involve cameras or magic, just a lot of mirrors. Cleverly placed mirrors can bend light around an object making it visible from the other side. So you’re not really seeing through the pillars, you’re seeing around them.

This is a much cheaper option than adding more cameras and screens all over the place and much more realistic than Harry Potter’s invisibility cloak.

The patent was filed with the U.S. patent office by Toyota North America, so if Toyota does go forward with this technology, we can probably expect to see it in cars in the U.S.

If you’re an optics nerd, you can check out the patent for yourself here and enjoy the many diagrams and long sentences explaining exactly how this cloaking device works. If a big carmaker like Toyota can make invisible A-pillars affordable and viable for the mass market, it could have a big impact on safety and even save lives.

Toyota Patents Device That Catches Coins in Between Seats