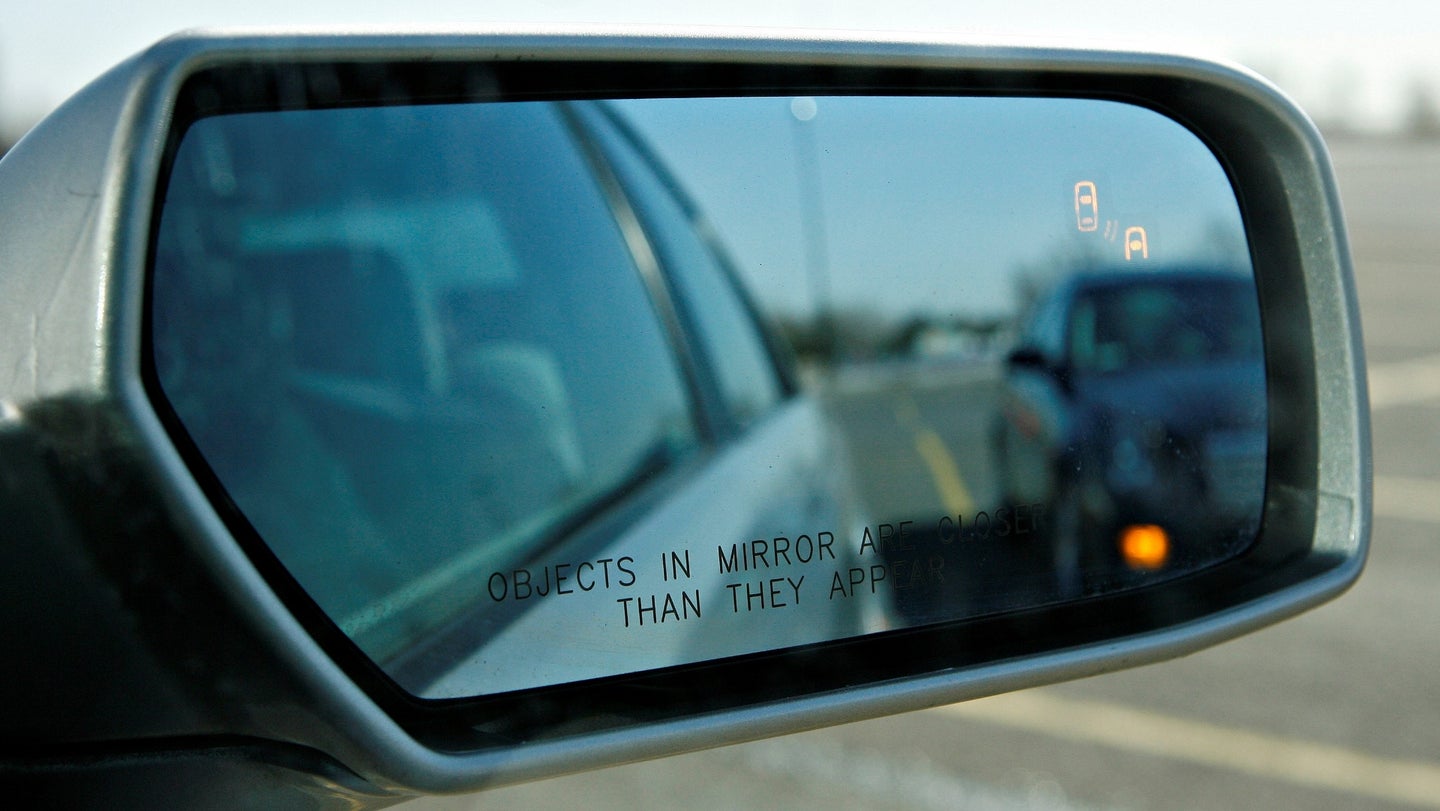 There’s an argument out there that says advanced new safety technology like blind spot monitoring and lane departure warning is actually making drivers worse at driving, and therefore more dangerous. However, two new studies from the Insurance Institute for Highway Safety say that all those beeps, buzzes, and bells actually do make for fewer accidents.

These studies specifically looked at the kinds of accidents that the safety tech in question is supposed to prevent, examining police reports to drill down on the details. They also control for factors that could otherwise skew the data like age, gender, and insurance risk level of the drivers.

The results showed a modest drop in accidents involving lane drifting thanks to modern driving aids. In 2015, single-vehicle, sideswipe, and head-on crashes went down 11 percent and crashes of the same type that caused injury went down 21 percent because of lane departure warning. Researchers believe those numbers would be higher if drivers who had lane departure warning in their cars kept the feature on all the time, as many deactivate it over the annoying alerts.

The takeaway? Researchers say nearly 85,000 crashes and 55,000 injuries could have been prevented in 2015 had every vehicle on the road in this country been equipped with lane departure warning.

The same method used to find data on lane departure warning was used on blind spot detection. Blind spot detection reduced lane-change accidents by 14 percent and lane-change crashes cuasing injury by 23 percent. The second study echoes the advice that if every driver actually used the information given to them by the safety tech in their cars, more accidents would be prevented.

In conjunction with other IIHS studies on forward collision warning/autonomous emergency braking and backup cameras, these new results do seem to show conclusively that safety tech is working the way it’s supposed to in preventing car accidents. You could argue that passive safety tech doesn’t make drivers worse, but rather, makes drivers who are already bad at driving less dangerous to themselves and the people they’re sharing the road with—something we can all agree with.