It won’t apply to every road or every truck, but some see this as an “overnight” fix.

Freight conundrums seem to compound by the day in a way that's wreaking obvious havoc at both ends of the supply chain. In an effort to mitigate these effects and solve shipping problems in a cinch, Louisiana looks set to allow larger loads on designated roads. Essentially, the proposed legislation would allow certain trucks to carry two shipping containers to and from ports at a time.

The new legislation would cap tandem loads at 40,000 pounds per axle, which is already allowed for logging trucks. This would only be permitted on certain state-controlled roads, as interstate highways are federally regulated. Louisiana's Department of Transportation and Development would be responsible for issuing the permits on an annual basis.

As the Louisiana Illuminator reports, the bill passed the House with a 72-28 vote and now only needs a signature from Governor John Bel Edwards. The DOTD was against the idea initially, fearing that it'd cause more damage to existing infrastructure; Senator Gary Smith, who sponsored the bill, addressed this by putting a four-year term on the allowance.

This is largely in response to the nationwide driver shortage, which is compounded by the amount of time it takes to get new workers trained and licensed. Ronnie Mains, owner of CRC Logistics, testified in support of the bill knowing that the driver certification process takes about two years in Louisiana. Mains praised the idea of one driver pulling two containers, even going as far as saying it'd "solve the problem overnight."

Lawmakers across the United States have worked to find any way possible around the driver shortage. It became a topic of national conversation in 2021 when the DRIVE Safe Act proposed that people as young as 18 be allowed to cross state lines in a tractor-trailer. The longstanding rule has prevented anyone under 21 from hauling interstate cargo in a semi-truck, though the DRIVE Safe Act lists certain restrictions for those aged 18-20. For example, they'd be barred from traveling over 65 miles per hour as well as driving a truck without an automatic or automated manual transmission.

Louisiana's decision could eliminate the shipping bottlenecks that have been plaguing the Port of New Orleans, which sees roughly 45 percent of its $100 million in annual revenue come from cargo. It may also influence other states to adopt similar regulatory reworkings as there doesn't seem to be an immediate fix for the driver shortage. Autonomous trucks aren't ready yet, nor are they necessarily wanted by everyone, which is another story on its own. 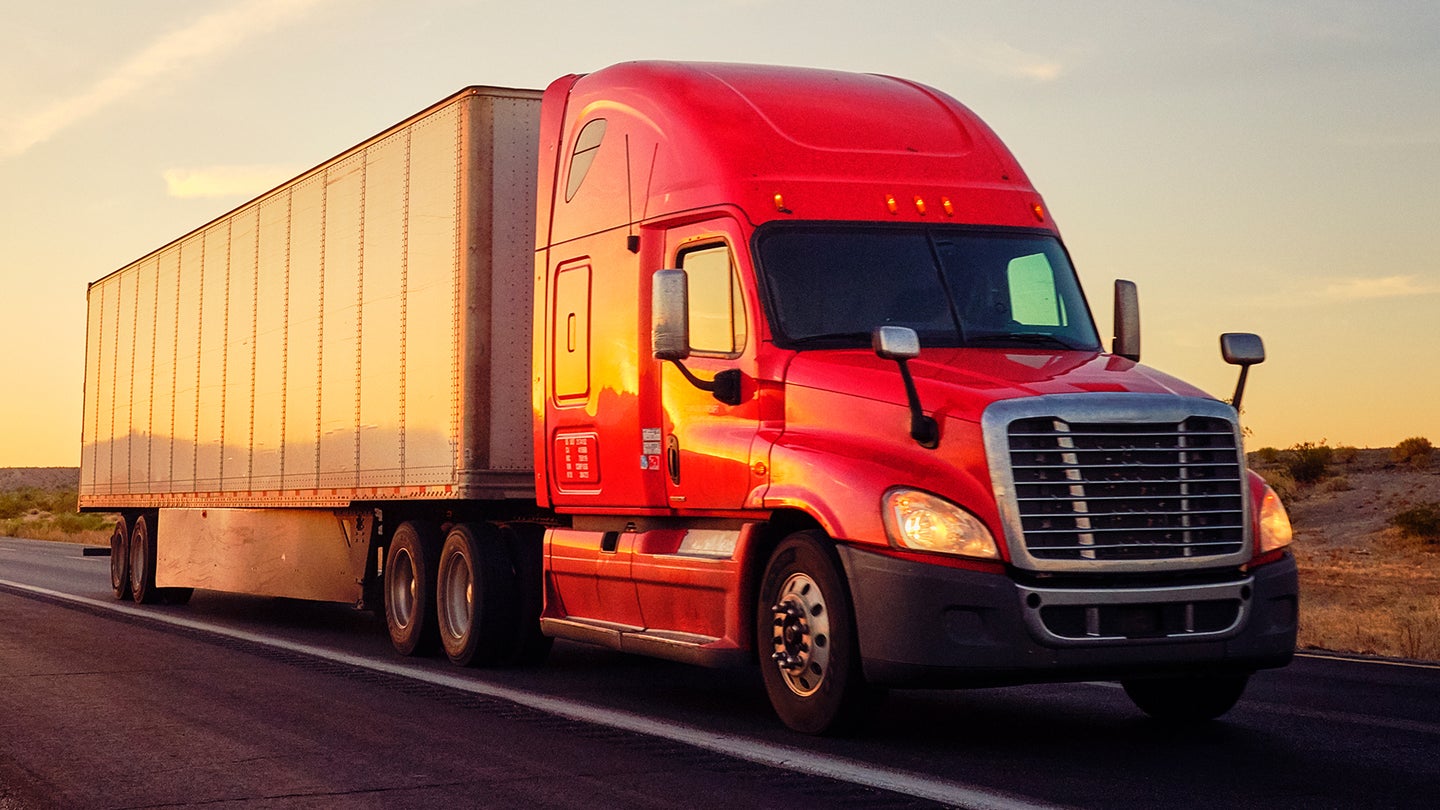 Despite the driver shortage, some believe it will only promote the industry’s predatory practices on young drivers. 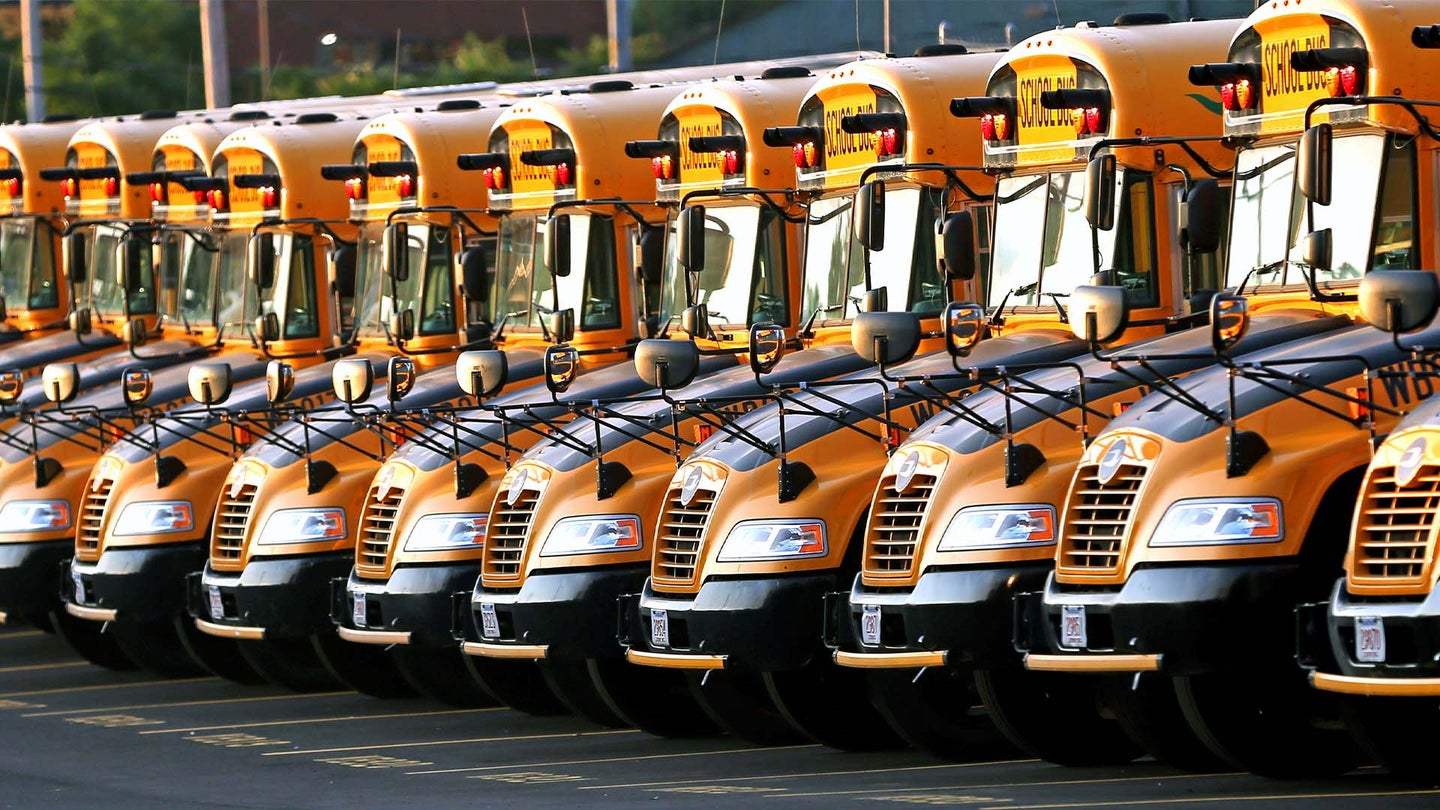 Up to 250 Guardsmen will be available to assist Massachusetts towns with public school transportation.

It’s not every day that a semi driver finds themselves playing chicken with another semi driver.