Shop trucks are often just tired old pickups tasked with hauling car parts around town without receiving a lot of love. However, some find themselves building something altogether more special that serves its original purpose while becoming a creative outlet. Origin Automotive in the U.K. went the latter route, putting together this charming blue compact ute.

The base for the build is a Proton Jumbuck, a little front-wheel-drive unibody truck hailing from Malaysia. Also known as the Arena, the Jumbuck is based on the Proton Wira, itself using the same platform as the 1991 Mitsubishi Lancer. Indeed, in stock form, the Jumbuck features a Mitsubishi 4G15 four-cylinder, good for just 90 horsepower.

However, being related to the Mitsubishi Lancer by blood actually opens up some doors for those eager to modify the Jumbuck itself. The gang at Origin ripped out the original engine for something spicier, subbing in a 4G93P plucked from a Proton Satria GTi. It's otherwise known as the naturally aspirated version of the turbo motor used in the Mitsubishi Lancer GSR. It's good for 138 horsepower thanks to its 1.8-liter displacement and double-overhead cams.

The Jumbuck was then given the Evo aesthetic with fenders and a front bumper from the Lancer Evolution II. A few bits of a widebody kit and a glorious vented hood add to the look. The benefit of everyone loving the early Evo Lancers is that fiberglass reproduction parts, and even fake headlights, are readily available, making sourcing parts for such a build a touch easier than one might think.

A lot of the style also comes down to the perfect wheel choice—a set of XXR 527s wrapped in nice wide rubber. Having just the right amount of poke and clearance is key to getting the right look, and Origin nailed it here. Between this and the new Ford Maverick, it's clear that lowered minitrucks are back.

Some might say having "EVOLUTION III" embossed on the side skirts is false advertising, while others will argue that it's totally sick. You're welcome to bicker about the author's opinion on this in the comments. Besides, the numberplate—"EVO3 NOT"—should dispel any confusion. Either way, with its striking pale blue paint and lowered stance, the final result looks unimpeachably cool.

Given the large visible intercooler up front, it seems forced induction is on the cards. The 4G-series Mitsubishi engines love a bit of boost, so it's sure to end well. A few mighty Jumbuck builds are out there with similar setups, launching hard and breaking hearts.

We'd be proud to rock up with this to the local parts store, no question. Sure, the limited power will see it thrashed by any modern hatchback, but the Jumbuck comes with humbleness and almost total lack of pretension. The Jumbuck Evo isn't trying to win anything, it's just trying to look good, have fun, and go a little bit quicker than it did from the factory. On all those counts, it's achieved its goals, and we can't wait to see where the build goes next. 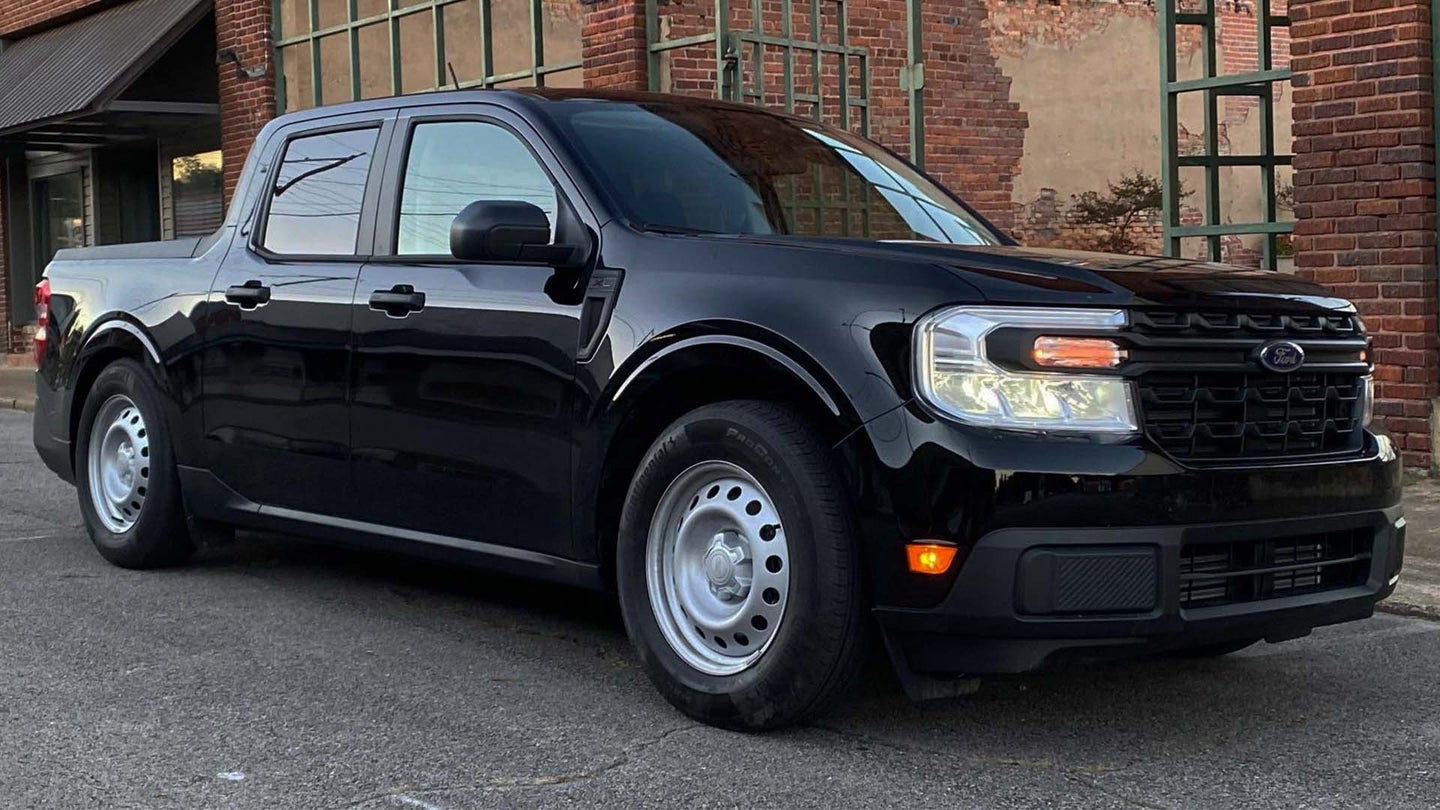 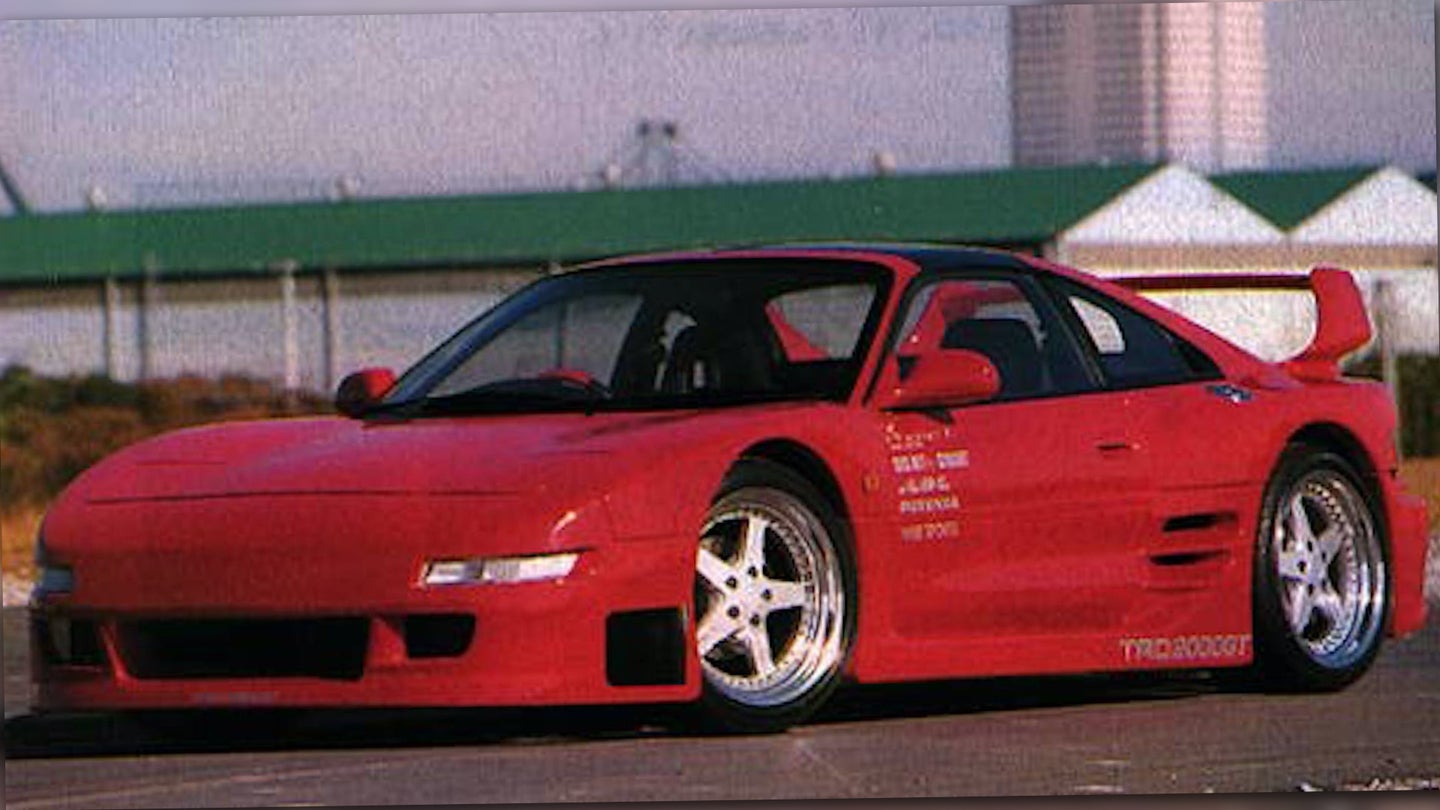 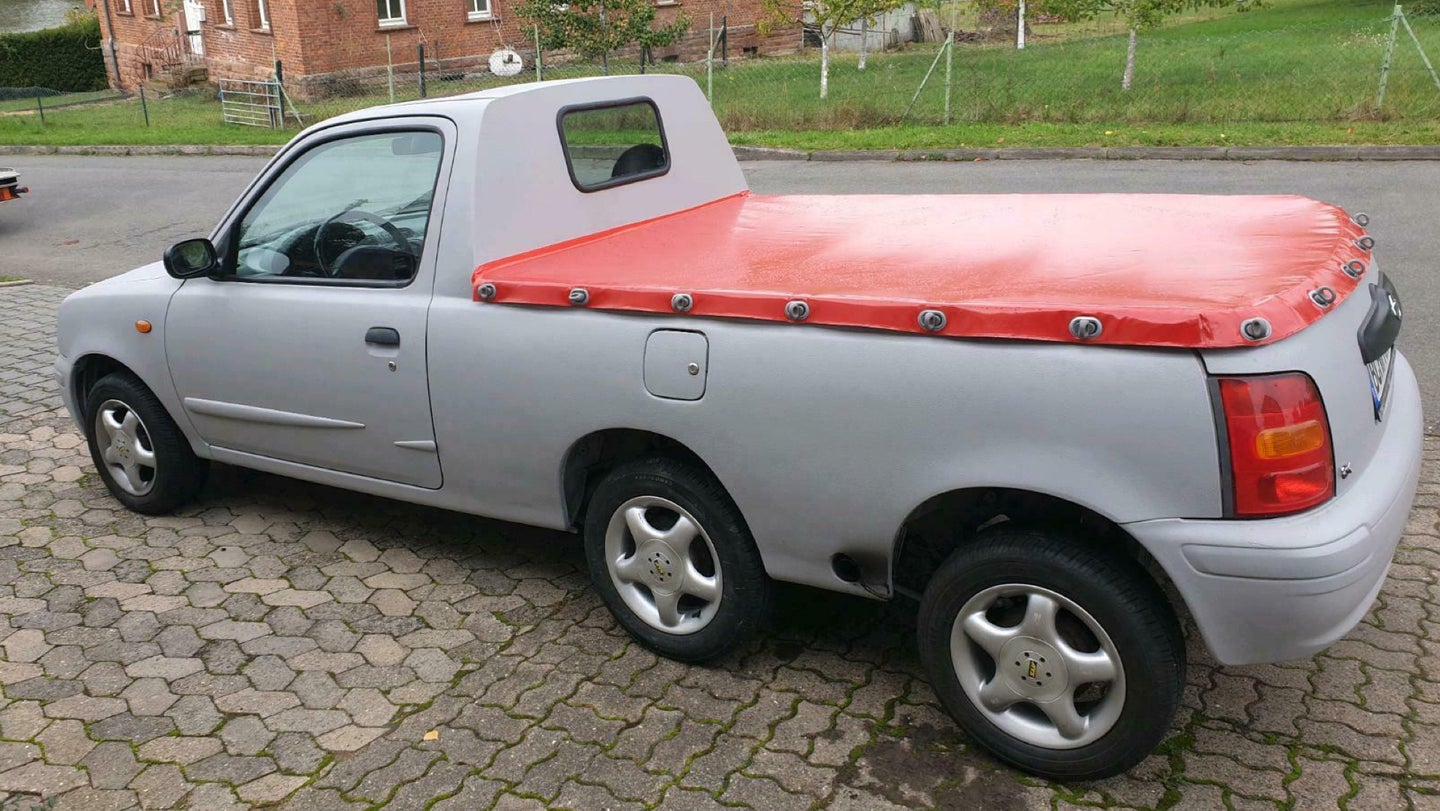 Bring back minitruckin’, they said…