The Sierra Sierra Evo was a time attack monster that one day disappeared, but Lyfe Motorsport has found it. 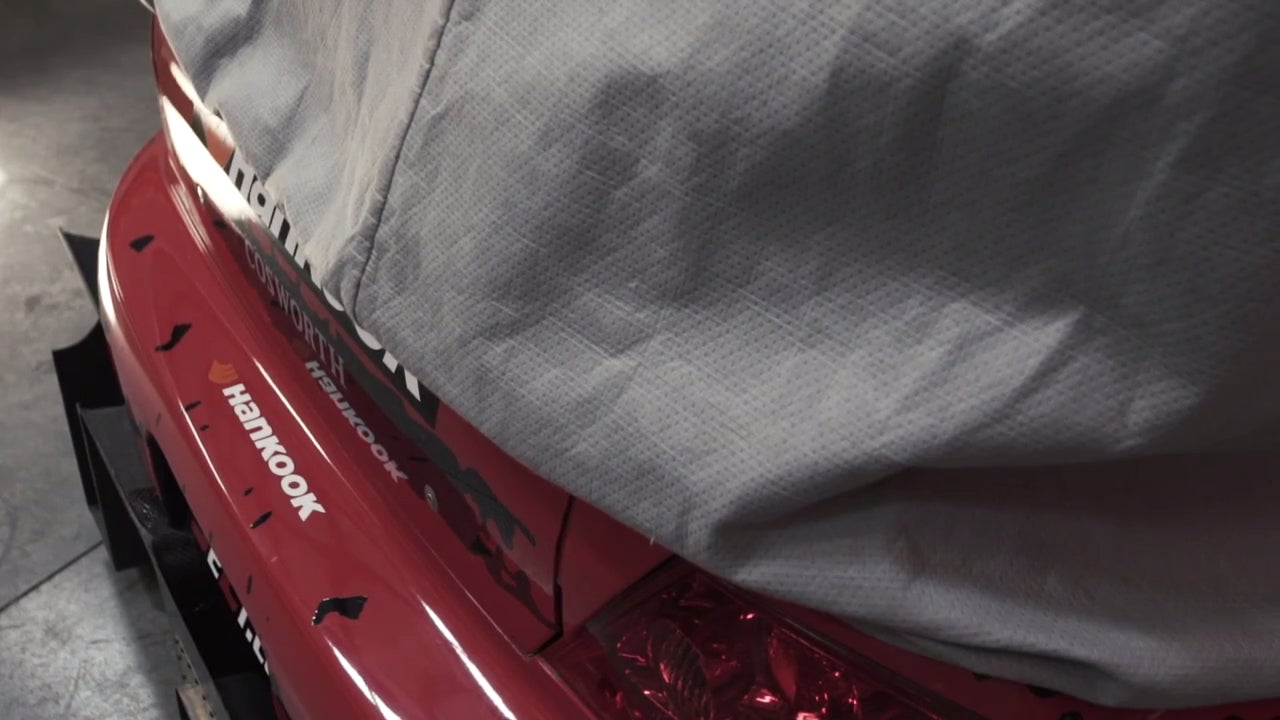 Lyfe Motorsport is known for its world record-setting time attack Nissan GT-R. Along with time attack events, Lyfe and founder/driver Cole Powelson also tackle the Pikes Peak International Hill Climb in their GT-R. Lyfe Motorsport recently put out a video and it is not about its program nor its car. It's about them hunting down the lost Sierra Sierra Enterprise's Mitsubishi Lancer Evolution VIII.

Sierra Sierra Enterprise's Evo VIII has a strong spec sheet. The Evo VIII has the 4G63 engine, but all the internals were built by legendary engine builder Cosworth. The pistons, the rods, the camshafts, the valves, the ECU, all Cosworth and good for around 600 horsepower. If you want the full spec sheet check out the list on Sierra Sierra's now-defunct race team site.

Back in 2010, Sierra Sierra attended the World Time Attack Challenge and finished in second place in their first year with their Sierra Sierra EVO VIII. According to Powelson, Sierra Sierra's return to the event was up in the air, but they came back. Sierra Sierra was queued to set what Powelson called "the money lap," but the turbo gave out.

"The car was pushed into the container, shipped back to the States, parked, and never seen again," said Powelson.

Eventually, through meeting people in the race community, Powelson met Richard Rader who was the team boss over at Sierra Sierra. Through him, he was able to contact Dennis Knottke, who was the former President of Sierra Sierra. Powelson was able to see the car and visit the now defunct race shop.  The car was unchanged. The turbo was still broken, the tires were still used from the last race, dead bugs all in the grill.

It is like a time capsule of time attack.

Check out Lyfe Motorsport's feature on the Sierra Sierra Evo below.

LYFE Motorsport returns for their third attempt up the infamous mountain.