LYFE Motorsport returns for their third attempt up the infamous mountain. 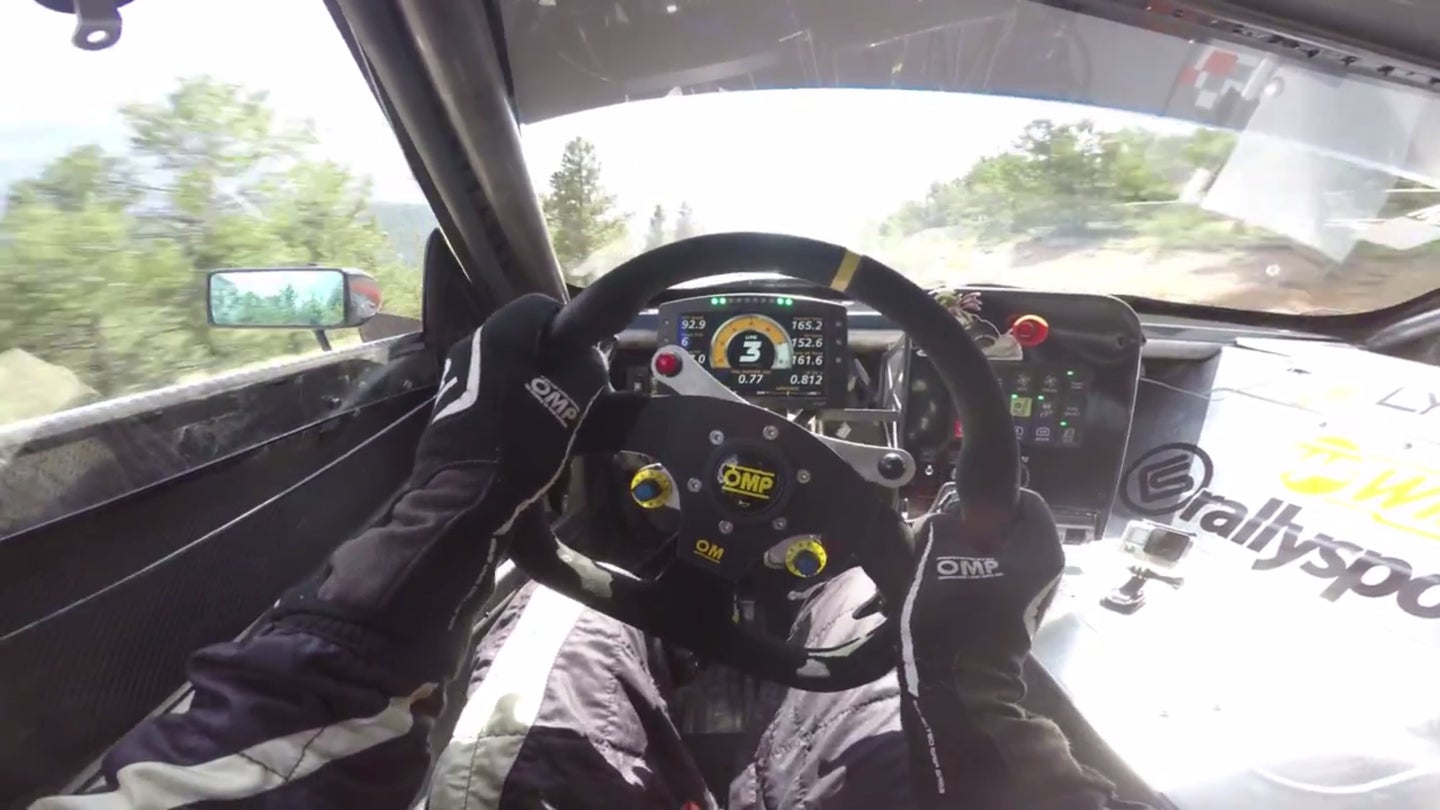 LYFE Motorsport is a tuner shop located in Salt Lake City, Utah. They are known around the world for having the World's Fastest Time Attack Nissan GT-R, but 2017 marked their third return to the infamous Pikes Peak International Hill Climb.

Last year, for the 100th anniversary of the hill climb LYFE founder and driver Cole Powelson was forced to limp the teams Nissan GT-R to the summit due to cooling issues. In 2015, they had intercooler coupling issues forcing Powelson to drive most of the race in a naturally aspirated GT-R. In the testing sessions in 2015, near the top of the summit LYFE's GT-R bottomed out which pulled the front splitter under the car locking up the front left wheel forcing Powelson uncontrollably left into the snowy hillside. It could have been much worse as to the right was a cliff drop off.

Cole Powelson and LYFE Motorsport have not allowed this streak of bad luck stop the progression of their team. They came back for 2017, but sadly were hit with more bad luck. LYFE went into the 2017 Pikes Peak International Hill Climb one goal make it to the top and they wanted to make it to the top with a sub-10 minute time. During LYFE's first practice run in the upper section of the mountain, which can be the hardest most dangerous section, when Powelson shifted from second to third gear the car was down on power forcing him to limp it up then back down the mountain. After an extensive tear down including pulling the spark plugs, intake manifold, and headers once they got to draining the oil they discovered something they did not want to see. They found glitter in the oil.

"Which is either sprinkled by unicorn babies or it means the death of the motor." - O.P. Anderson, LYFE Fabricator

They had broken the GT-R's crank shaft.

LYFE called in their GT-R V6 engine wizard and they were forced to rebuild the V6 engine. After the rebuild was complete, according to Powelson, they had to ask a cop for permission so they could illegally test drive the race car on the street to make sure everything was running good.

Before the actual race Colorado Springs hosts a Fan Fest were all of the drivers and teams are showcased allowing fans to get up close and personal. LYFE's GT-R was featured at the Toyo Tires booth parked next to Ken Block and Hoonigan's monster the Hoonicorn V2.

Eventually it became race day and that is when LYFE Motorsport was hit with more bad news. Due to the crank shaft breaking Powelson was unable to qualify a time forcing them to be four cars from the bottom in race order, this meant they had to wait until the danger territory of the weather coming in. And it did. Powelson and LYFE were 3 cars from the start line when the weather rolled in. It began hailing at the top and raining at the bottom. This forced a 30 minute delay which eventually led to Powelson only being able to run to the halfway point of the mountain.

No doubt LYFE Motorsport will return in 2018 to chase their dream of a sub-10 minute hill climb time.