It's "the most extreme road-car-based Bentley" in the brand's 101-year history. 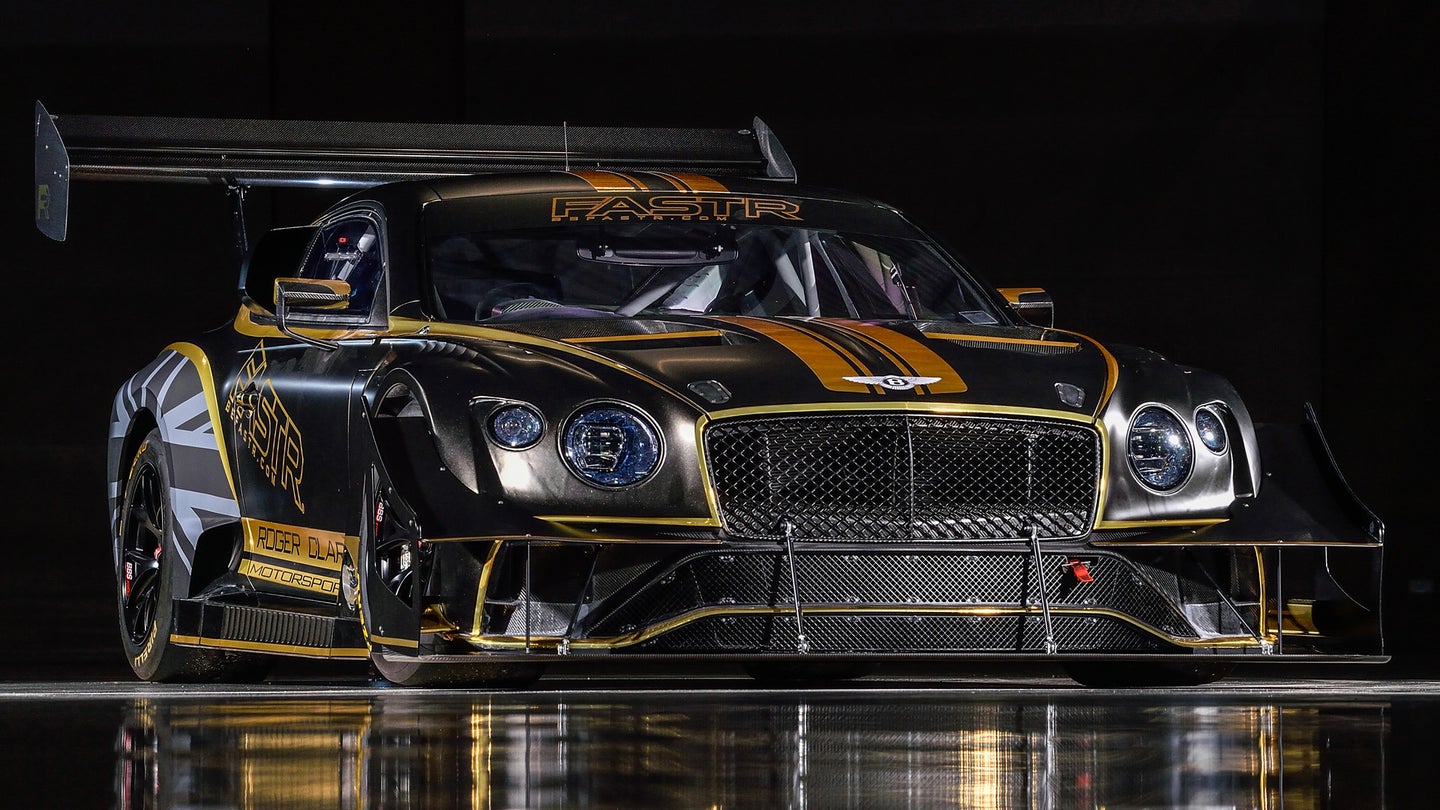 Bentley is going back to Pikes Peak, one of its favorite performance hunting grounds, with an absolutely ridiculously tricked-out Continental GT3. It worked with customer motorsport teams M-Sport and Fastr to turn the Continental GT, which already holds the production car ascent record at Pikes Peak, into something disgustingly able to take on the Time Attack 1 record.

Aside from being essentially a set of wings and front splitters with a car attached somewhere in between them, the Continental GT3 Pikes Peak, as it is named, is the launch project for Bentley's new Beyond 100 program. As part of that, the car's designed to run on sustainable fuel that Bentley says aims to reduce greenhouse gas emissions from running the engine by up to 85 percent.

The car's been significantly and specially adapted for the Pikes Peak challenge, although it's based on a Continental GT3 underneath. The Time Attack 1 category is for cars and bikes that have some sort of roots in production vehicles but can then get whatever the heck done to make them go faster up the hill. The record was set at last year's spectator-free event by David Donner in a 2019 Porsche 911 GT2, who did the 12.42-mile climb in 9:36.559. As you'd expect, that's the time Bentley's gunning for by putting all of this on its car.

Matthias Rabe, Bentley's member of the board for engineering, said the project was very much focused on the brand's new fuel development. “We are delighted to be returning to Pikes Peak for a third time—now powered by renewable fuel, as the launch project for another new element of our Beyond100 programme."

Rabe continued, "Our powertrain engineers are already researching both biofuels and e-fuels for use by our customers alongside our electrification programme—with intermediate steps of adopting renewable fuels at the factory in Crewe and for our company fleet. In the meantime, the Continental GT3 Pikes Peak will show that renewable fuels can allow motorsport to continue in a responsible way, and hopefully it will capture the third and final record in our triple crown.”

Biofuels are getting a lot of motorsport press lately, especially since F1 is trialing them as a concept. Porsche has also thrown itself behind e-fuels, which could be very sustainable, and the new Carrera Cup beast is modded to take them. Compared to Bentley's other racing programs in endurance series, hill climb is a pretty safe place to test the performance of whatever it develops and with relatively few limits on what that ultimately is.

The Continental GT3 Pikes Peak will be climbing Pikes Peak on June 27, driven by seasoned king of the mountain Rhys Millen. 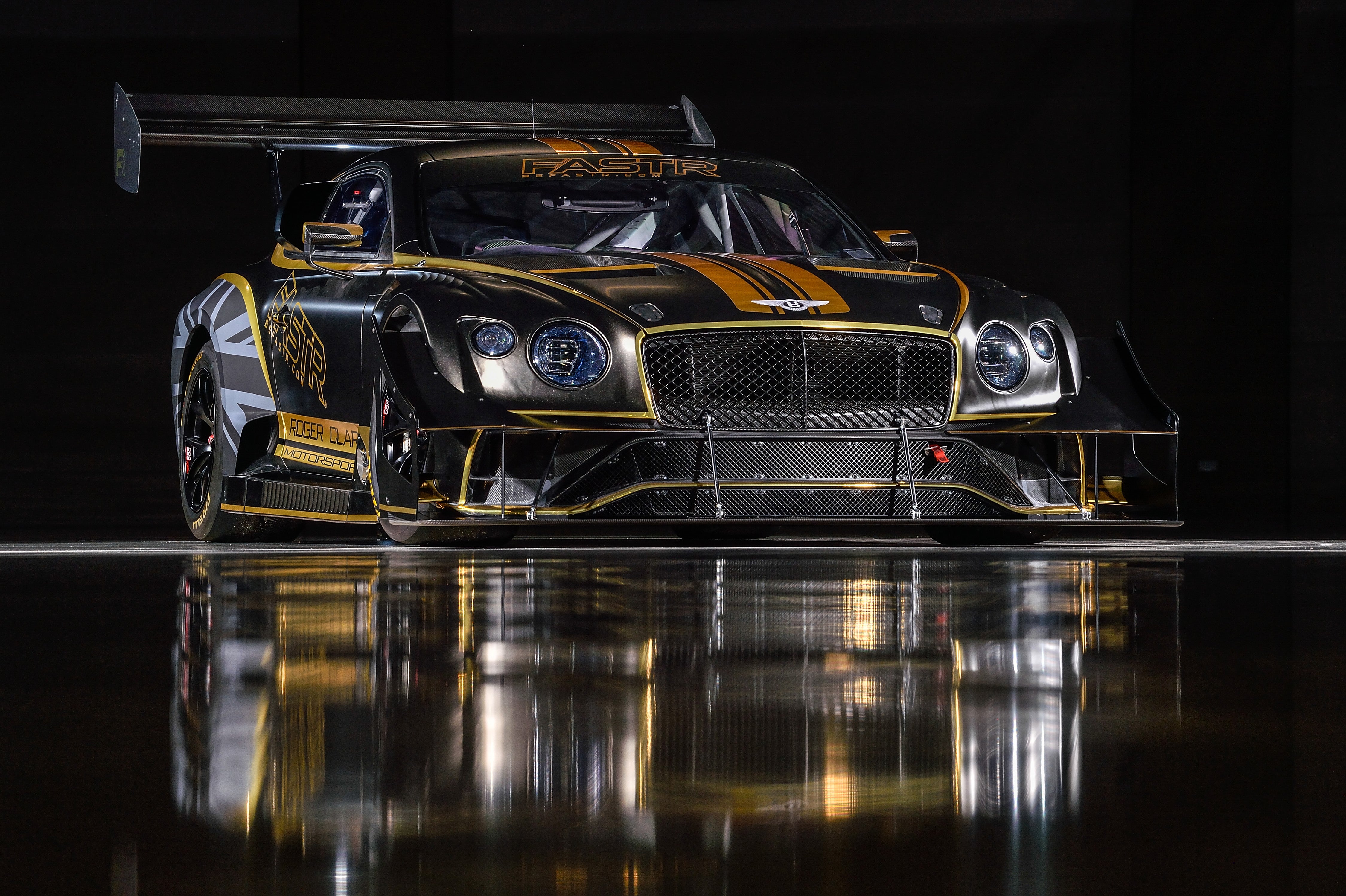 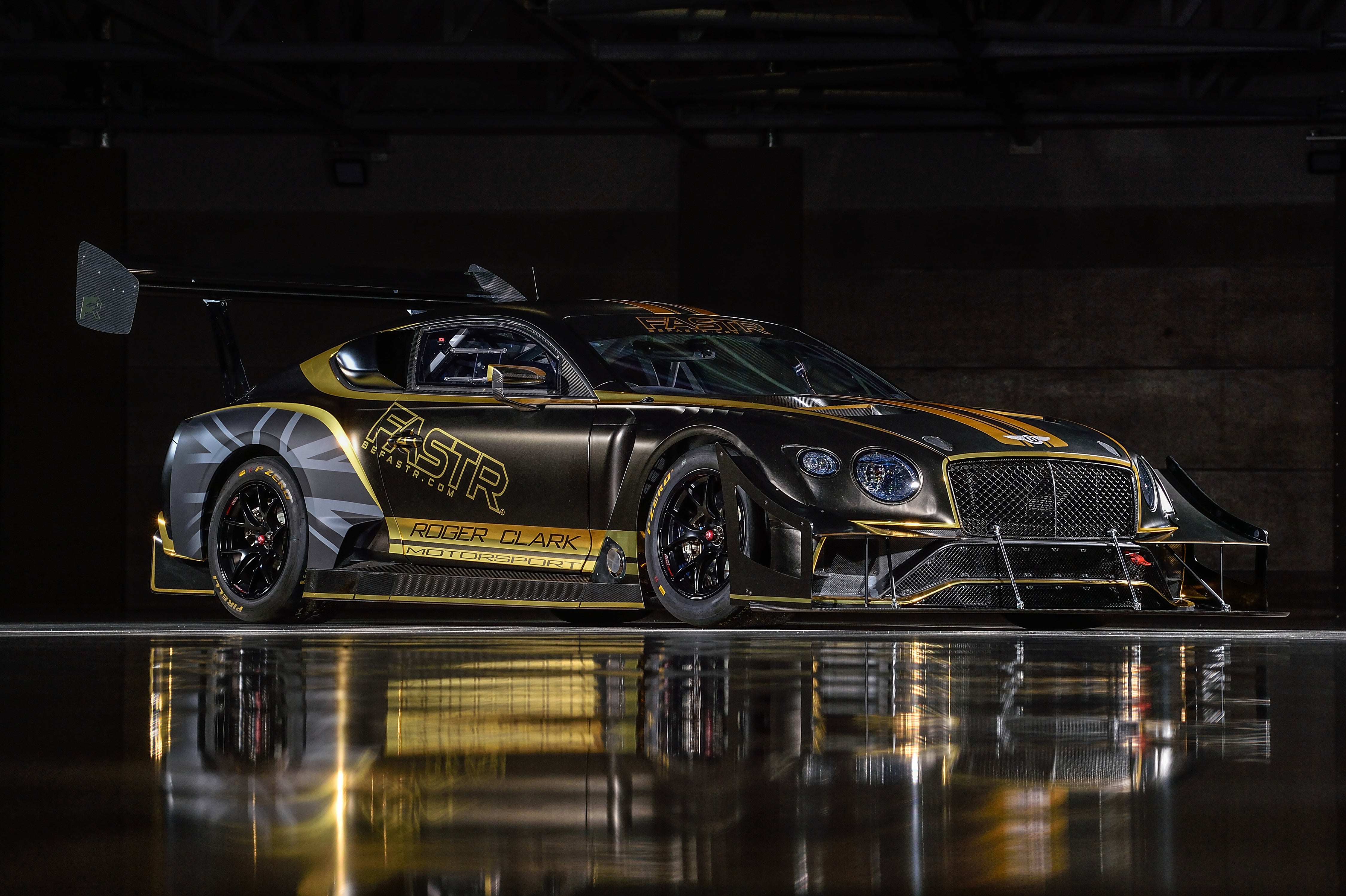 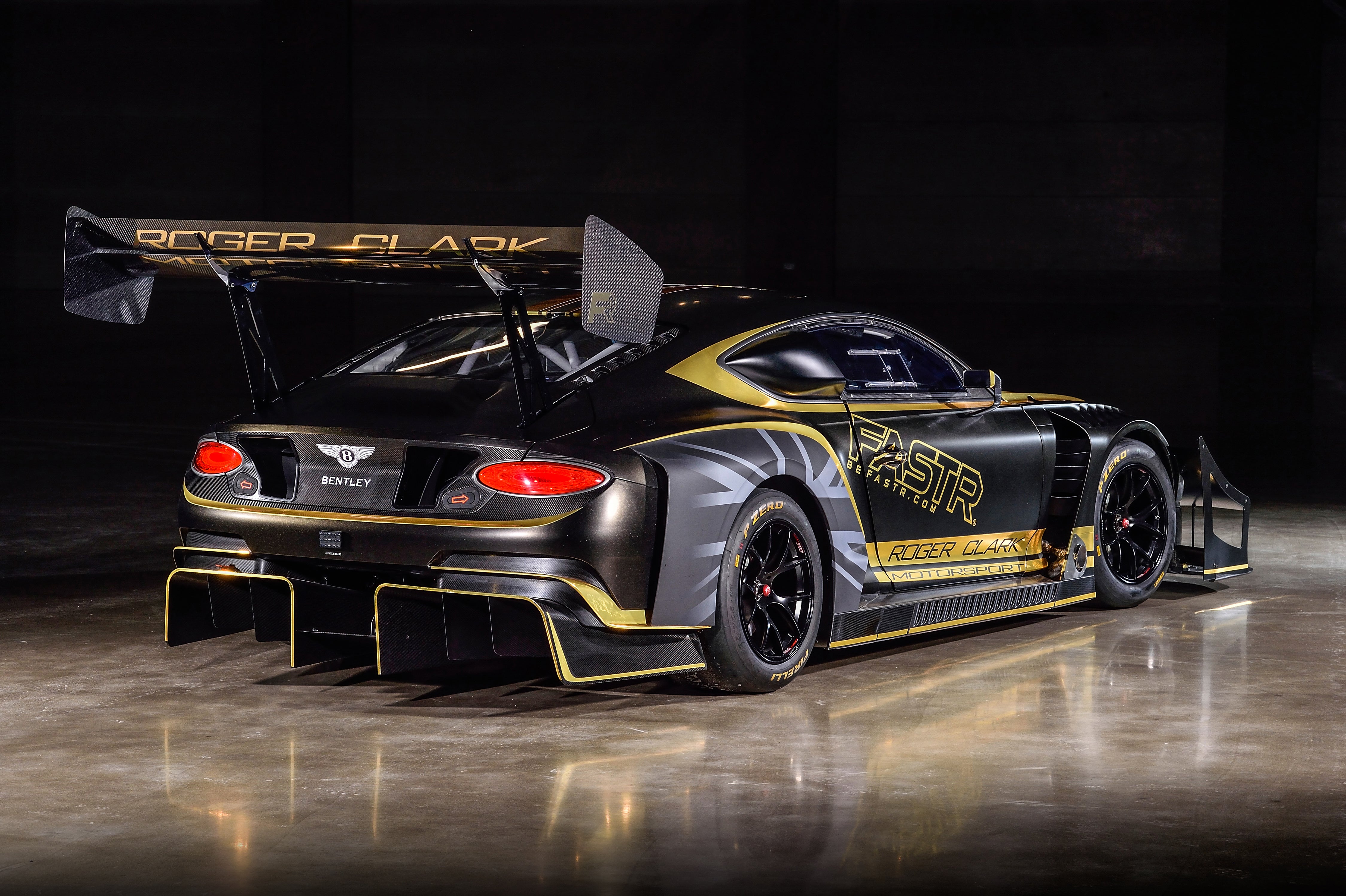 Got a story? Tip me off on hazel@thedrive.com