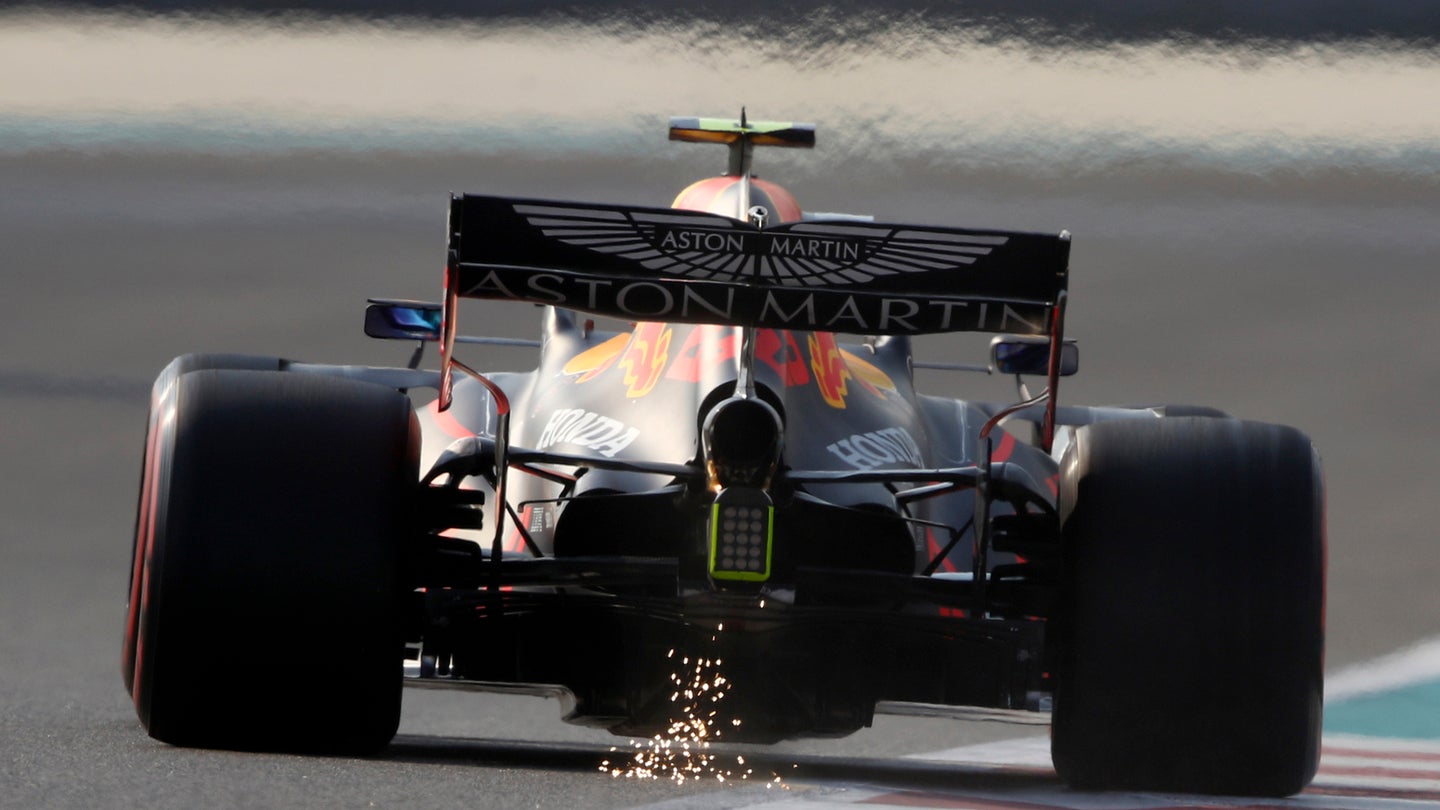 Formula 1 is speeding up its environmental efforts, pushing for a much bigger step change on this front together with its governing body, the FIA. With the ambitious plan of becoming carbon neutral from 2021 and net-zero within a decade, F1 power unit manufacturers Mercedes-Benz, Ferrari, Renault, and Honda just got their first barrels of sustainable fuels for testing and validation. Unlike the first-generation food crop biofuels like ethanol, these second-generation fuels are made from refined biowaste. Yes, it is Mad Max: Beyond Thunderdome all over again.

Avoiding the topic of cow poo, the FIA's goal is to demonstrate that the technology works, leading F1 suppliers such as Shell, BP, and ExxonMobil to develop their own fuels. Formula 1 is aiming for the mandatory requirement of 100% sustainable fuels in the series by the introduction of the new powertrain architecture. From 2021, other FIA championships such as the European Truck Racing Championship will also be able to use sustainable fuel.

To become net carbon zero by 2030, F1 needs to measure, reduce, offset, and remove the emissions resulting from all of its activities. F1 cars already use biofuels, but the current technical regulations only say that fuel must include 5.75 percent of bio-components. According to chief technical officer Pat Symonds, next season, they will look into increasing that figure to 10 percent, with a view of getting to 100 percent in the future.

Talking of the possibility of electric drive, Formula 1 argues that with more than 90% of the world’s vehicles still powered by internal combustion engines, that’s where carbon emissions could be reduced in the short term, not to mention that "it's difficult to power larger vehicles such as trucks and aircraft with electric powertrains," which is why it's still worth focusing on the ICE and its fuels.

Formula E is no Formula 1, that's for sure, and if there's a takeaway from Koenigsegg's Freevalve technology, it's that the combustion idea is far from being dead. As engines get more efficient, it's the fuel that needs to become clean and sustainable, fast. It looks like that in order to keep itself relevant, that's exactly what Formula 1 will be working on as well. 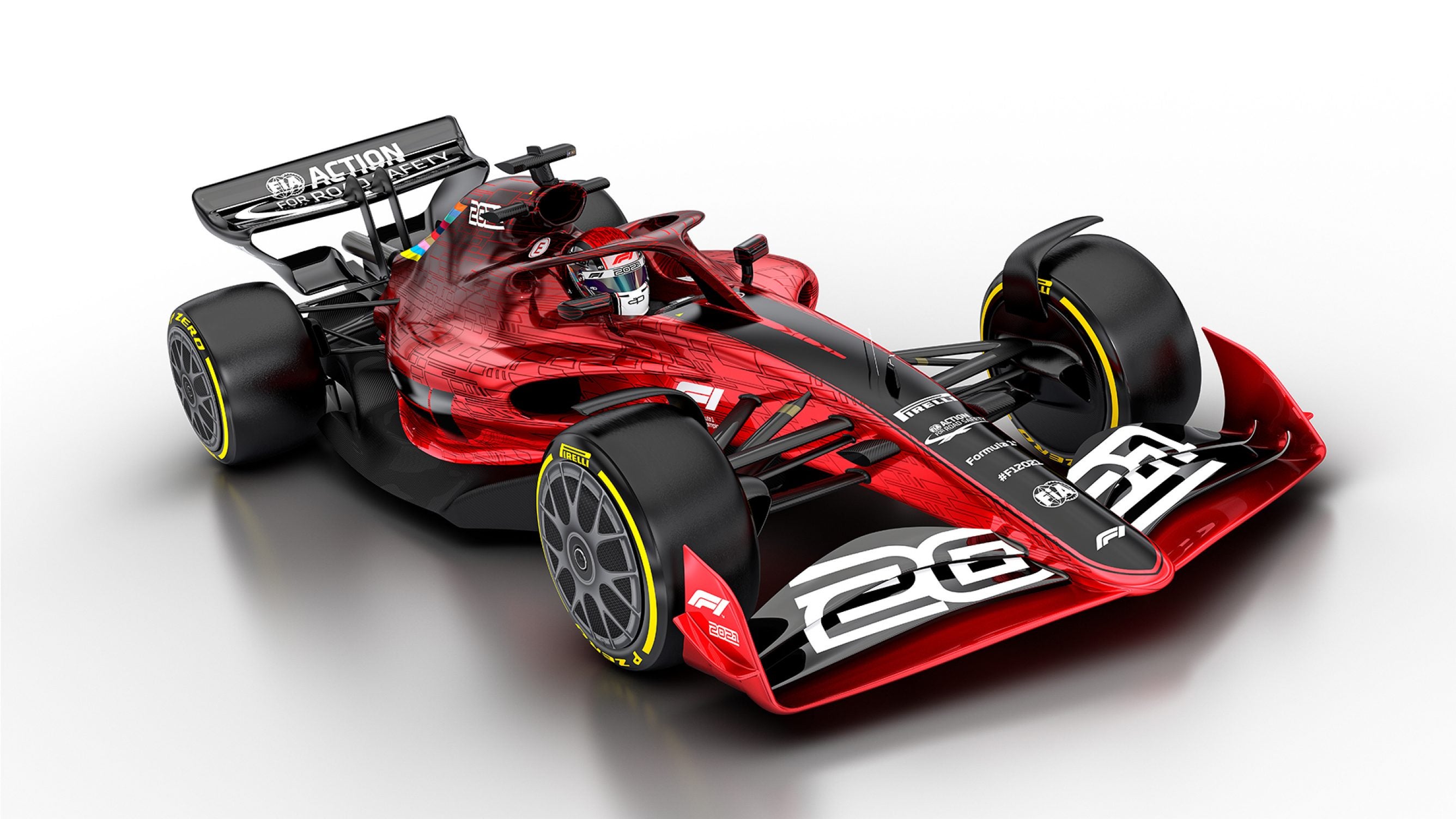 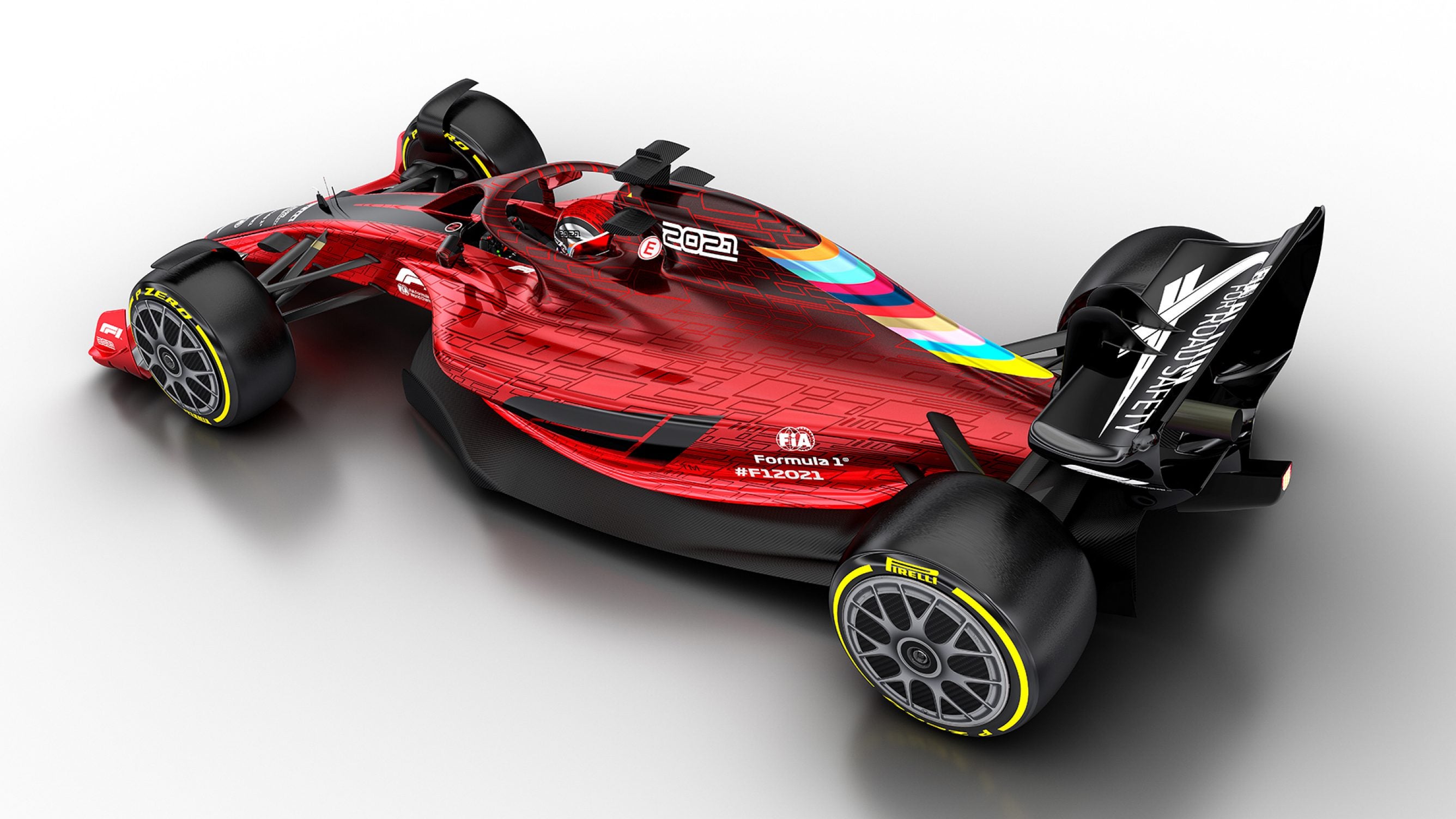 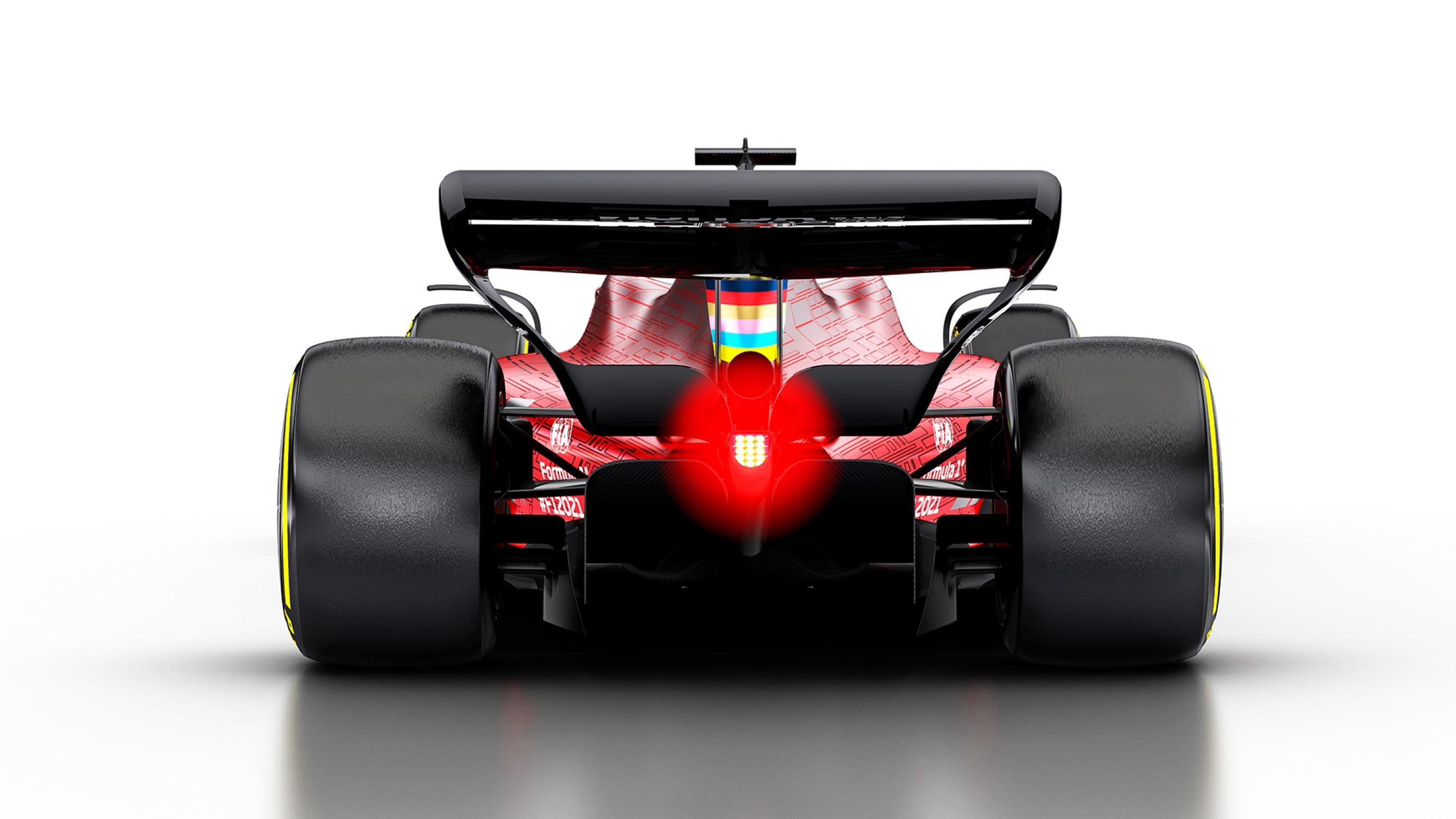 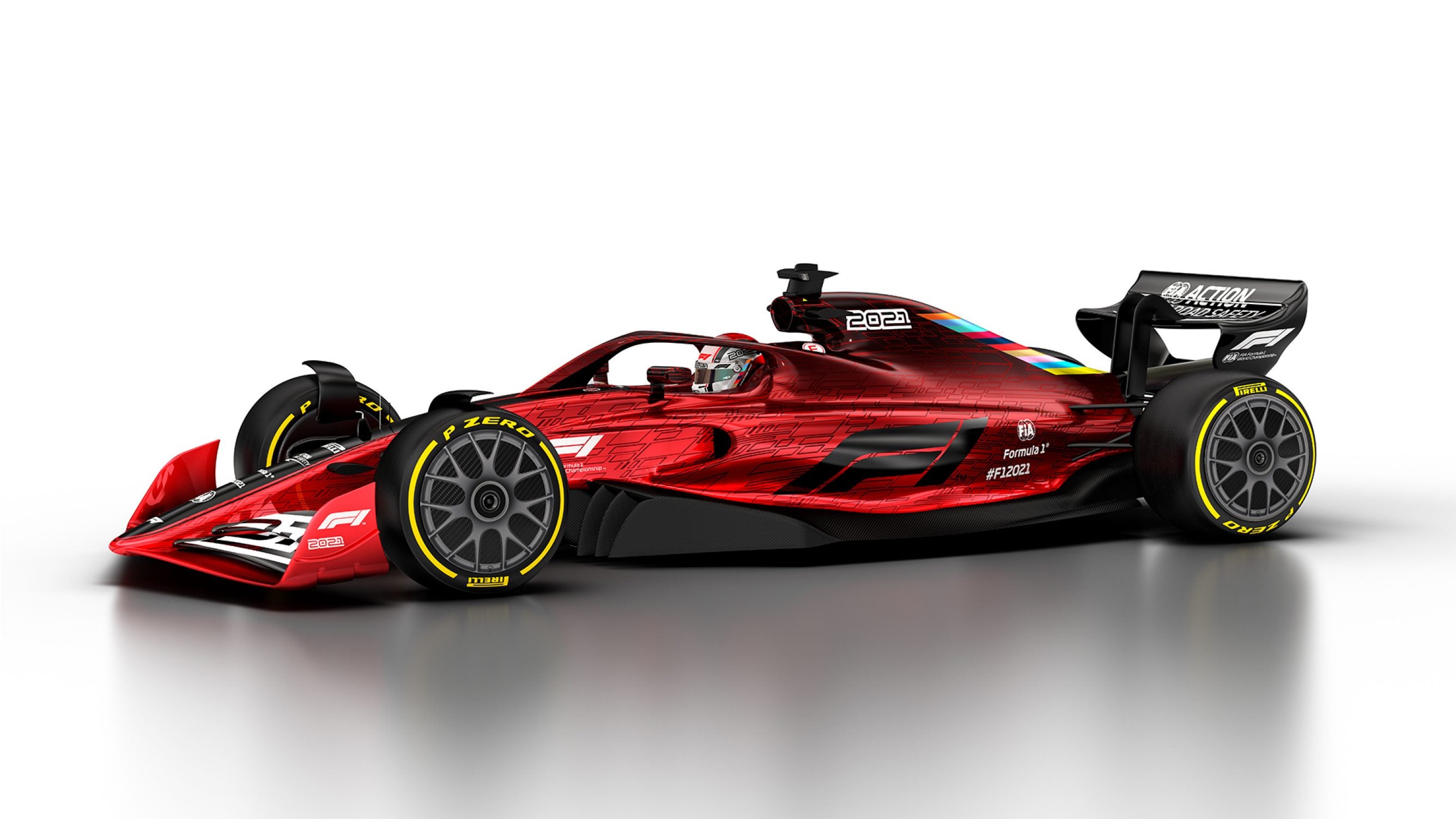 Got a tip on how to turn bio waste into 100 octane? Send us a note: tips@thedrive.com