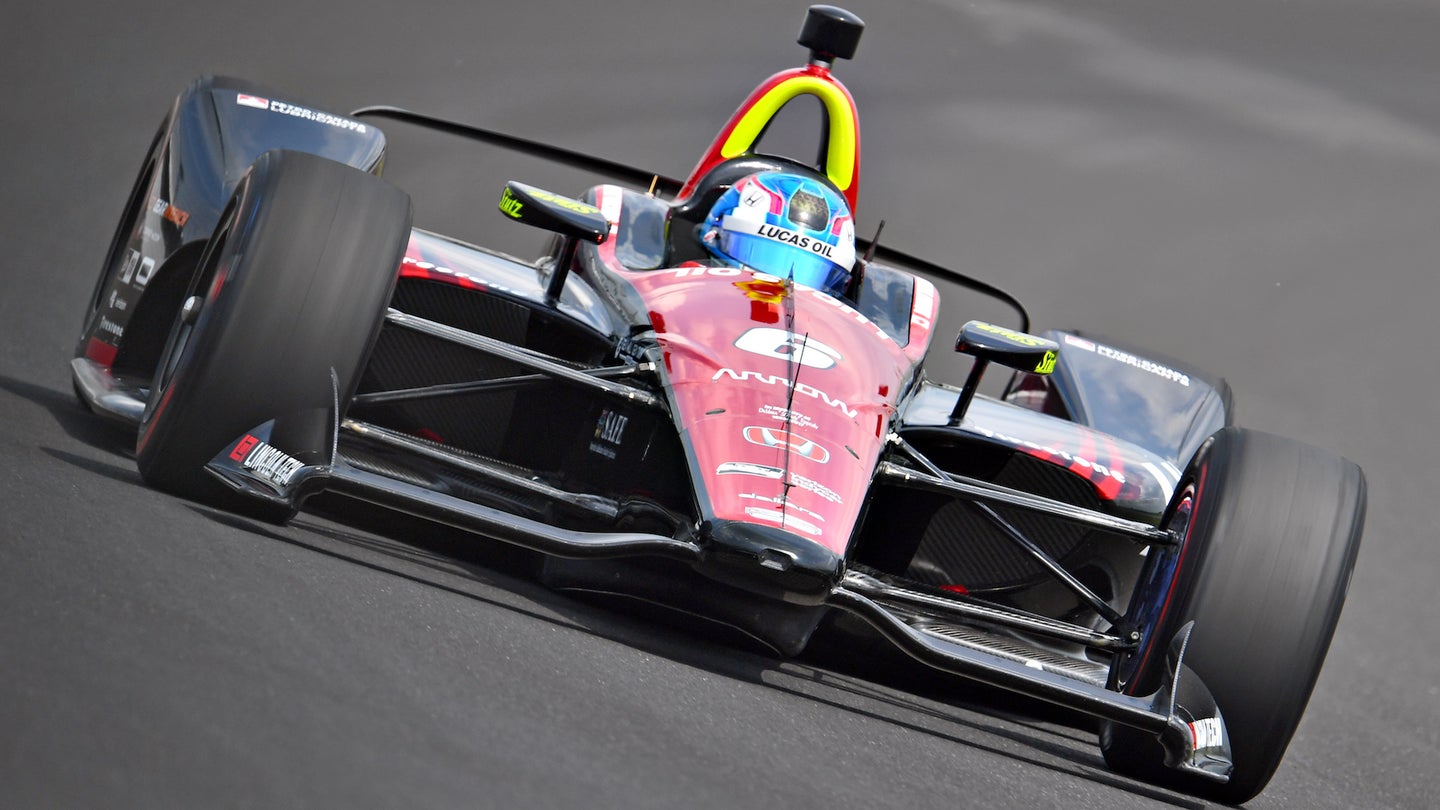 Schmidt Peterson Motorsports racing driver Robert Wickens underwent surgery Monday evening for a spinal injury he suffered as a result of Sunday's violent crash at Pocono Raceway. The Canadian is in stable condition, but he also broke both of his ankles, an arm, and suffered a pulmonary contusion.

According to a statement released by the team on Tuesday morning, the emergency surgery aimed to stabilize a thoracic spinal fracture associated with a spinal cord injury he sustained on Sunday.

"Titanium rods and screws were placed successfully in Wickens' spine during the surgery, which was performed without complication," said a team spokesperson. "The severity of the spinal cord injury is indeterminate at this time. Wickens is expected to undergo further surgeries to treat fractures in his lower extremities and right forearm. He remains in stable condition."

The crash happened while Wickens and Ryan Hunter-Reay were contesting the seventh lap of the ABC Supply 500-mile race when the two touched each other while negotiating the lower section of Pocono's tri-oval and lost control of their machines. Hunter-Reay was immediately slammed against the wall but Wickens caught air and quickly began flying through the air and spinning wildly out of control. The vicious collision also took out James Hinchcliffe, Pietro Fittipaldi, and Takuma Sato.

The motorsports community has rallied around the Canadian racing star during these tough times, with drivers, teams, and fans sharing positive messages on social media.

We will update this story as medical updates are released by official sources.