The activist group known for deflating tires has spread its activities to the US.

A U.K.-based activist group called "The Tyre Extinguishers" has landed in the U.S. and claims they've deflated tires on dozens of SUVs in several major cities, including New York, Chicago, and the Bay Area. The group, which says the thirsty SUVs significantly contribute to climate change, has no official leadership but encourages independent participation through social media and offers a hallmark note to be left on the victims' cars.

Boasting about the action on Twitter, the group took the opportunity to share links to its manifesto.

As you might guess from the spelling, the group has its roots in the U.K. The BBC reports the activist group has deflated tires on hundreds of SUVs across London. Their primary targets have been high-wealth neighborhoods like Chelsea, Belgravia, and Notting Hill.

The group cites the climate disaster as a primary reason for their actions. SUVs have been called out by the UN itself for their impact. The note also claims SUVs pose a greater danger to pedestrians and other road users, along with the health risks of higher air pollution. As for the group's aims, it hopes "to see bans on SUVs in urban areas, pollution levies to tax SUVs out of existence, and massive investment in free, comprehensive public transport."

Notably, the protest group runs in a leaderless fashion. The aim is to inspire individuals to participate independently.

The Tyre Extinguishers website shares guides on how to spot an SUV and how to deflate its tires safely. Specific instructions are given to target "posh/middle-class areas" that are more likely to feature these vehicles. Hybrid and electric vehicles are considered "fair game," as well, with the group citing the high environmental costs of producing and running these large vehicles.

The typical tactic used is to place a lentil or piece of gravel into the valve stem, depressing the valve. The valve cap is then screwed back on, holding the debris in place and allowing the air to leak out. This lets the activist flee the area while the tire continues to deflate. Advice is given to practice on bicycle tires first before taking action on SUVs in the field.

Fundamentally, it's a method that's far easier and safer than outright slashing tires. It's also more likely to inspire annoyance rather than sheer outrage.

As with most political movements, there's a leaflet involved, which is placed on vehicles targeted by the group. It notifies the owner that the vehicle has been disabled and the group's reason for doing so. Owners are advised that they will have "no difficulty getting around without your gas guzzler, with walking, cycling, or public transport." The leaflet has been translated into 10 languages, including American English, which substitutes "tire" for "tyre."

Deflating people's tires is unlikely to win the group many fans or inspire SUV owners to make greener choices. Instead, the overall goal is to step up operations to the point where it is "impossible to own a huge polluting 4x4 in the world’s urban areas." Many more tires will have to be let down to achieve that target. In the meantime, a handful of SUV owners will wake up frustrated now and then to find another leaflet and another flat tire. 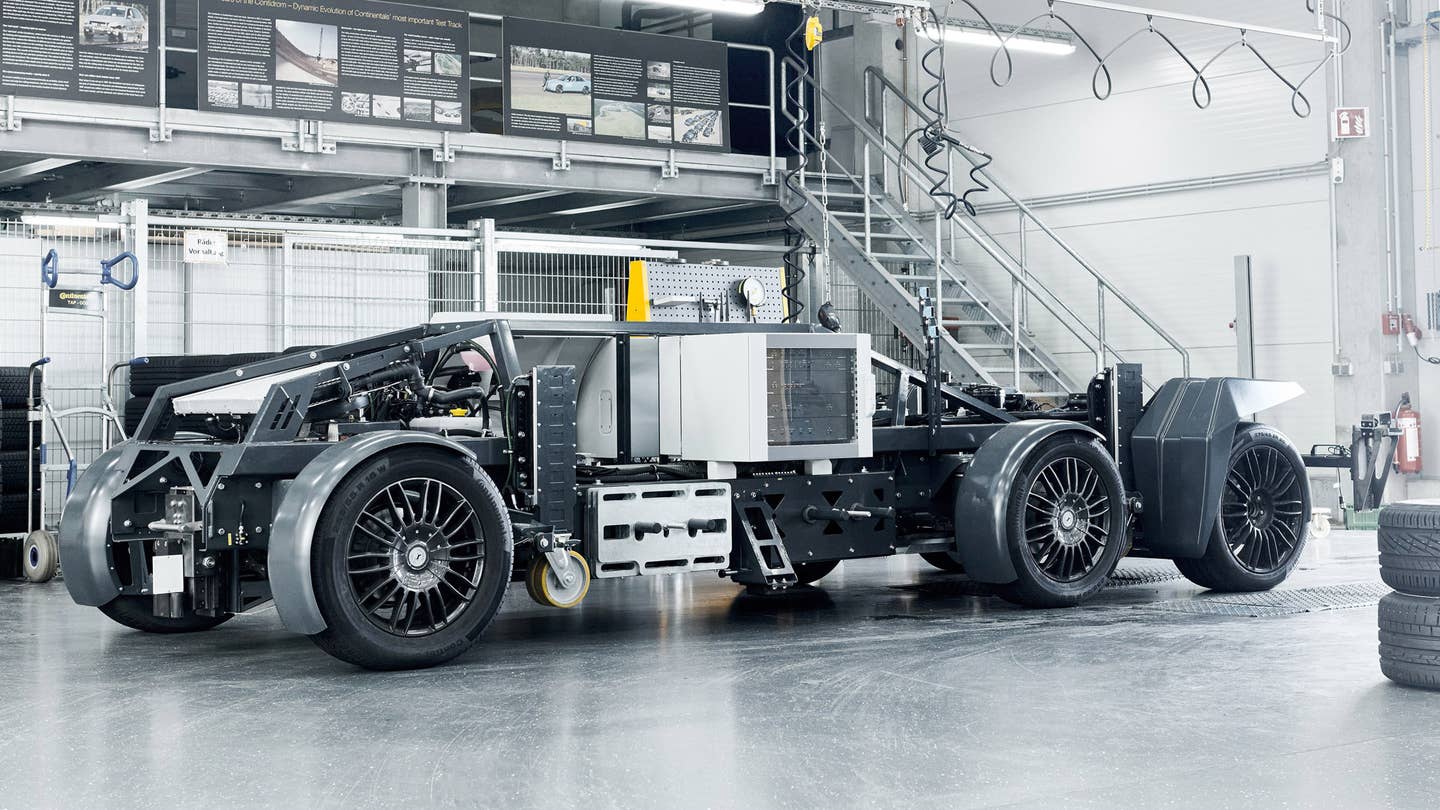 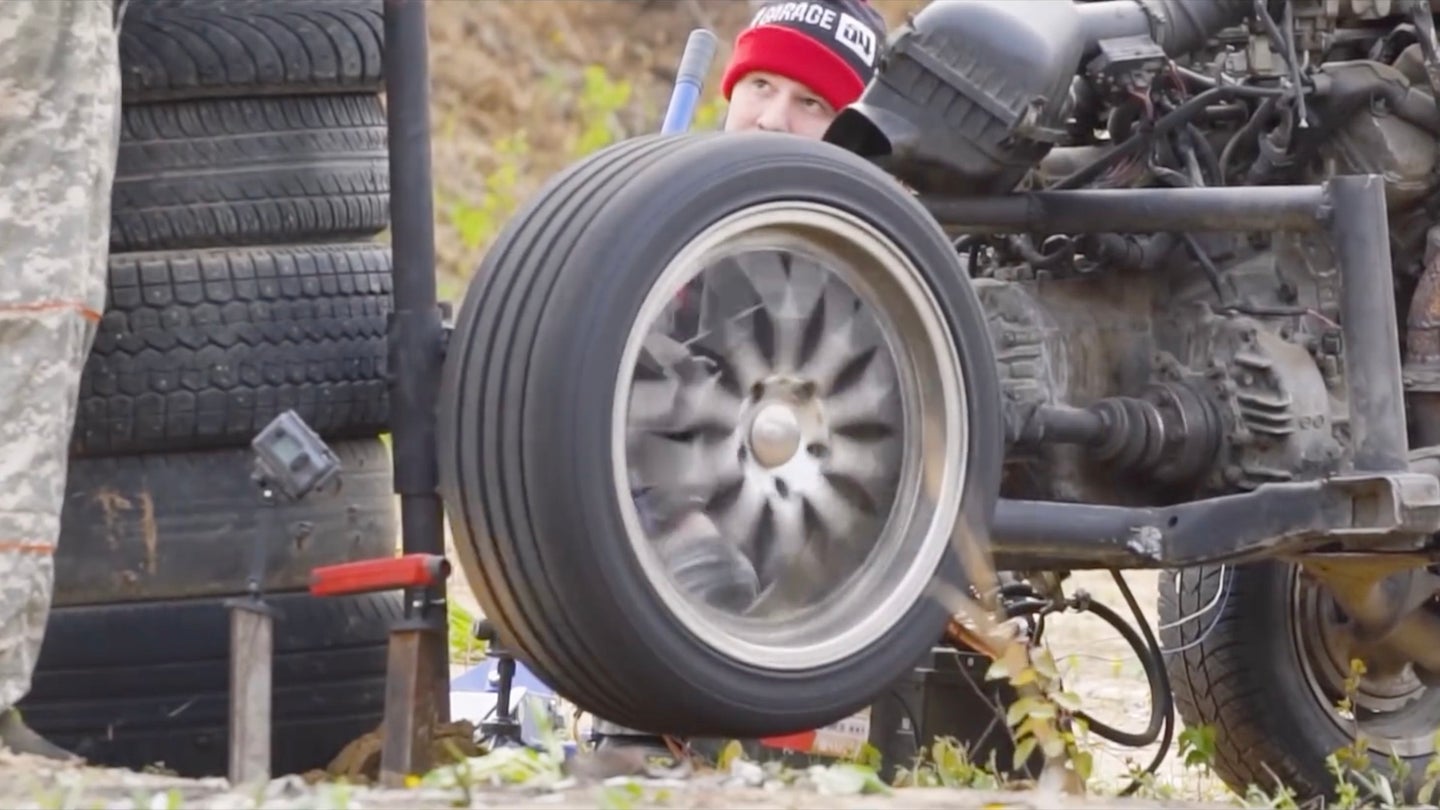 It turns out Y-rated tires hold up to a lot more speed than you’d expect, but 800+ mph is a bit much for any rubber. 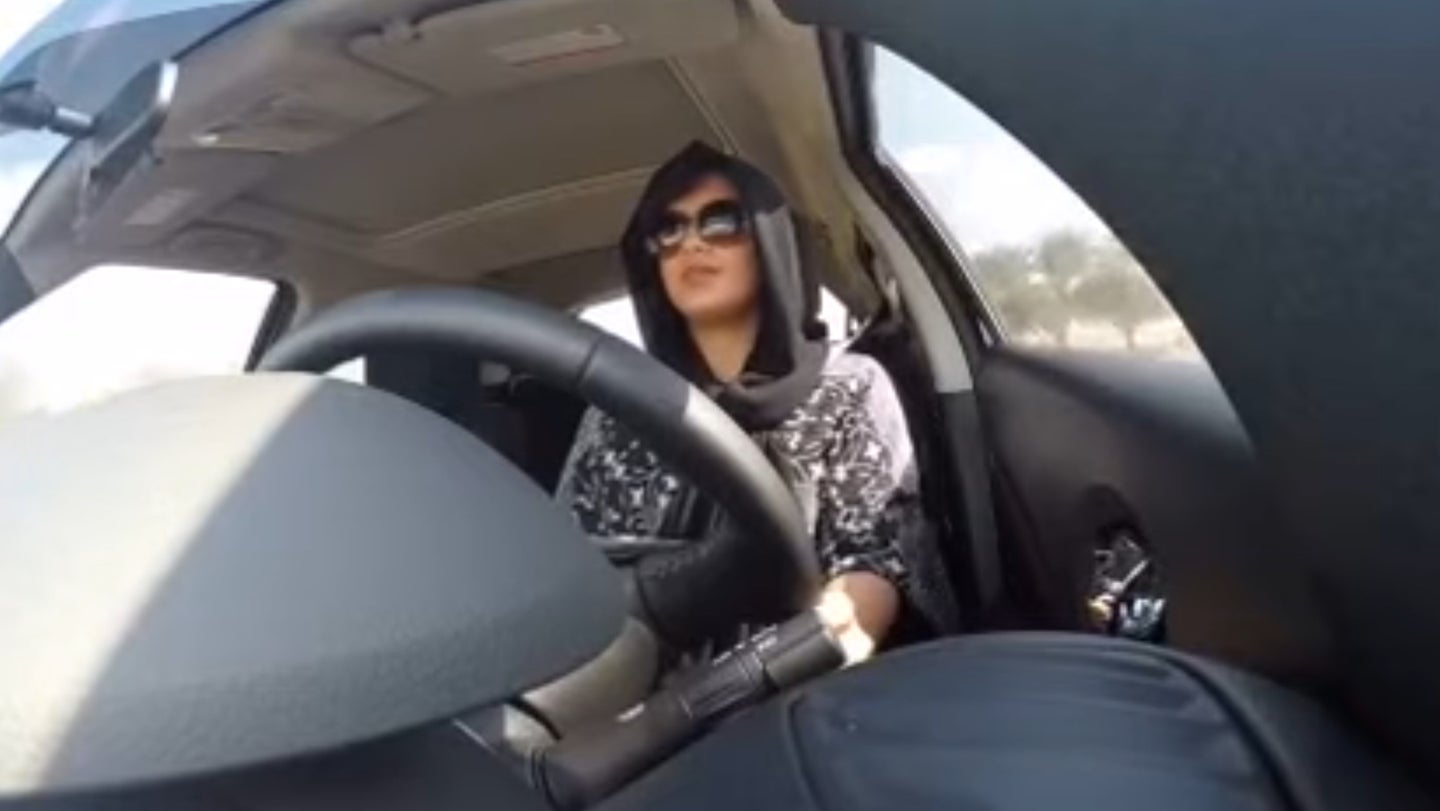