Google Maps Is Down Worldwide [UPDATE: It’s Back Up]

More than a billion people use the service globally, and for hours, they were all lost. 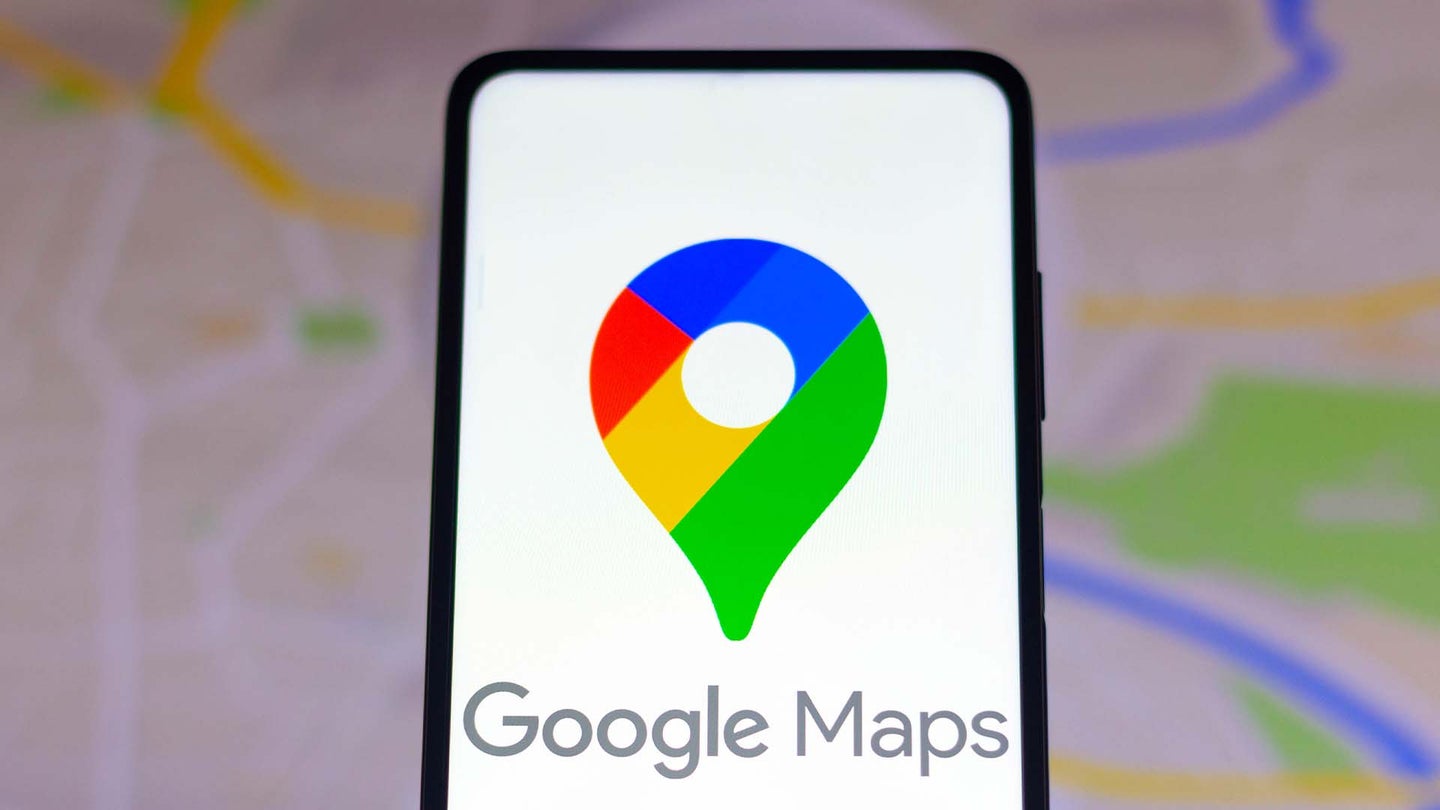 If you drove anywhere between 10:45 a.m. and 2 p.m. ET today, you might've noticed that Google Maps was down. That's not great for a few reasons, chief among them being that the alternatives kinda suck. Apple Maps? C'mon. In all seriousness, though, it affected users worldwide.

According to the Down Detector site, initial reports came in around 11 o'clock Friday morning with tens of thousands piling on ever since. Some reported error messages saying "Maps can't reach the internet," while others were shown a blank, mapless world. And as minor as this seems, Google Maps is the most downloaded navigation app in the world—it's already pre-installed on Android phones, helping it past one billion monthly users, Google claims.

This was by far the largest outage Google Maps has experienced in a while. There's no indication of what happened exactly, and Google hasn't answered any requests for comment from media outlets thus far. Regardless, people had a hard time navigating from A to B without the service, whether it be on their phones or in their cars.

Plenty of automakers, from Tesla to Toyota and several others, use Google Maps for in-vehicle navigation. The temporary outage roped them in as well, leaving them without a visual map to go off of. One Tesla Model 3 driver claimed navigation still worked, but they couldn't see when a turn was coming.

Some users reported that the Waze app wasn't working right, either. Waze is owned by Google so it's possible that the two platforms suffered from the same problem. It wasn't as widespread with Waze, however, as Down Detector showed just over 100 reports at the time of publishing.

It's possible that some fringe cases are still experiencing problems, though when I tried it on multiple Apple devices, it worked as normal.

Got a tip about Google Maps totally crashing? Send it to me: caleb@thedrive.com