Smile! You're on Apple Maps. 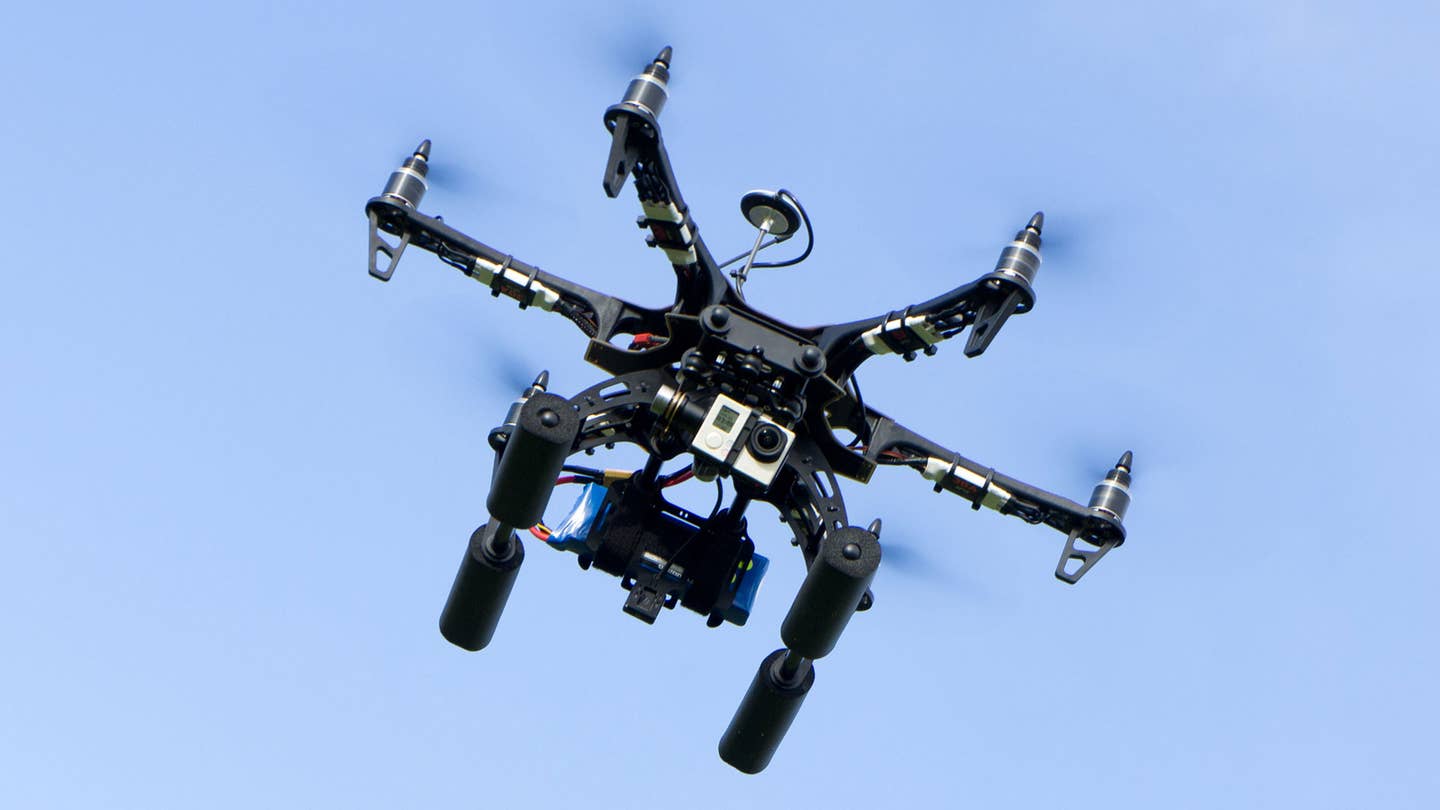 In the battle between map apps for mobile devices, Google generally takes the win—but Apple is fighting back with drones as its secret weapon, according to a Bloomberg report.

Apple was granted approval by the Federal Aviation Administration last year to operate drones for the purpose of gathering data, photography, and video. The purpose of the license likely would be to provide more frequent updates to its Apple Maps and improve data accuracy, which is needed if the Cupertino-based company wants to surpass Google.

The native navigation application launched in 2012, and was criticized by users for inaccurate data points and giving poor driving directions. The company has made significant improvements since then, however, and the system is now used more frequently than Google Maps and Waze. However, its competitors are still considered to be more accurate than Apple Maps, especially when it comes to arrival times and public transportation options.

A bird's-eye vantage point gained from drones could help the company better map remote area for less money and time than using vehicles, which is Google's current method. However, per FAA regulations, Apple would be restricted to operating drones during daylight hours and from flying them over buildings or people.

The electronics company recently hired an executive who worked on the drone delivery division of Amazon Prime Air, and it also acquired indoor mapping company Indoor.io for more detailed navigation of buildings such as airports and museums.

But Apple isn't the only big name attempting to up its navigation gameBMW is also working on "micro-navigation" to provide seamless door-to-door directions, and shares a $3 billion stake with Audi and Mercedes-Benz in rival Here maps, which crowd-sources data.

Why is navigation such a big business? It goes way beyond being a platform for advertisers to sell you sandwiches and services. Maps are a crucial component for bringing autonomous driving features to market, and more accurate driving directions means less traffic and fewer greenhouse gas emissions. And for the consumer, gains are registered in time saved—which is priceless.