Virginia Tech is about to become home to the luckiest college students on Earth. 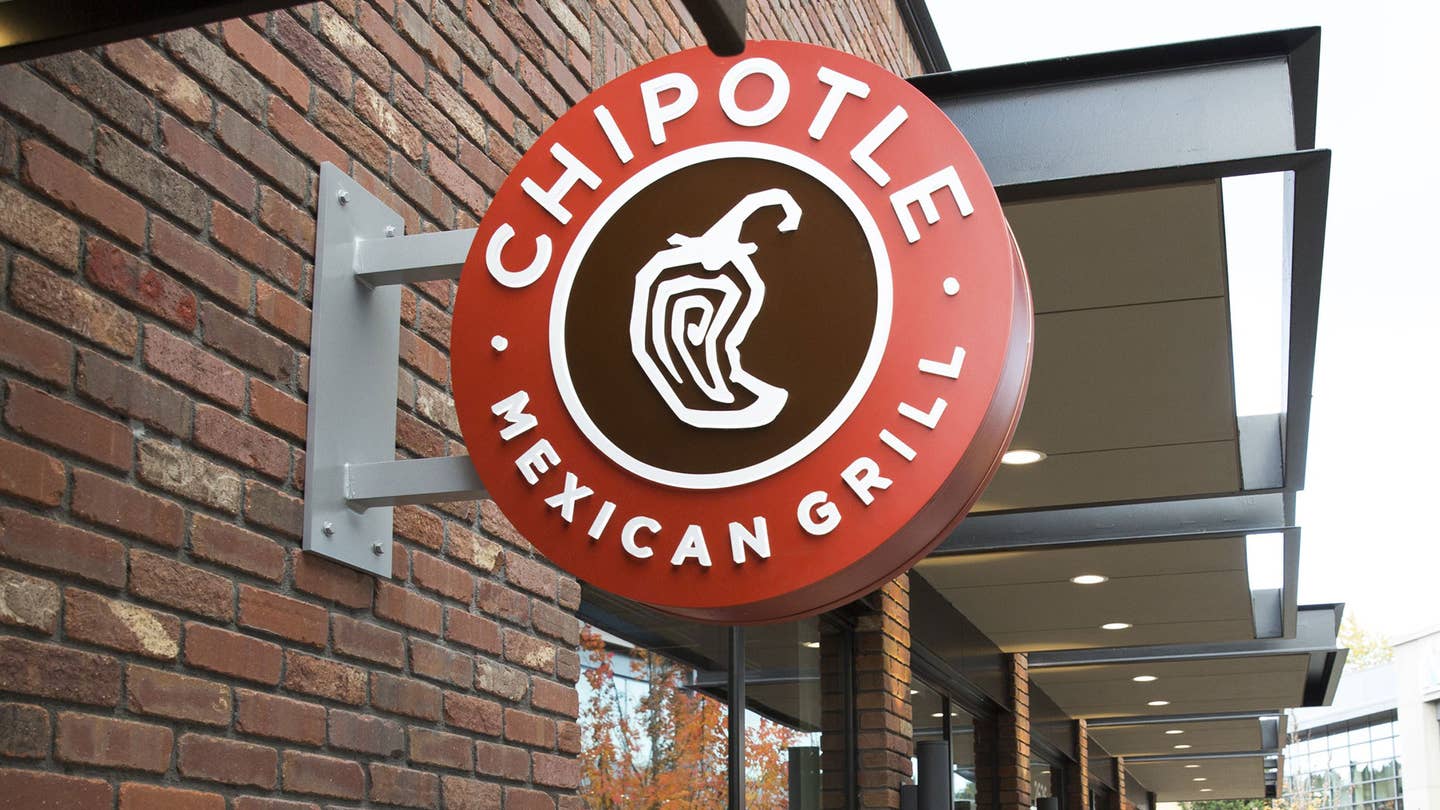 In a move that almost certainly has thousands of college freshmen cursing their decision to attend other schools, Virginia Tech is about to become home to an experiment in which Google and Chipotle will delivery burritos via drone.

According to Bloomberg, the pilot program (pun intended) will kick off later this month at the Blacksburg, Virginia school’s campus, with the full blessing of the Federal Aviation Administration, which recently implemented new guidelines designed to encourage commercial drone use.

Project Wing, as Google’s parent company Alphabet calls the drone program, will use drones that resemble a cross between a helicopter and an airplane to transport burritos from a Chipotle truck to the delivery location. Upon arrival, the unmanned aerial vehicle will transition into a hover and lower its tasty cargo to Earth via a winch, much as Domino's Australia flying pizza-delivery drone does.

A mixture of Virginia Tech students, employees, and other volunteers will serve as participants in the study, which is expected to last for several weeks. In addition to seeing how people react to having flying robots bring them munchies, the test is designed to see how accurately the drones can navigate in their surroundings, as well as whether foodstuffs can safely and hygienically be transported by UAVs.

Due to the FAA guidelines, human pilots will be on hand to seize control if the flying robots go rogue. And as the drones cannot fly directly over people, the participants will reportedly be “shielded,” according to the company, though it’s not quite clear what exactly that means. (We’re picturing some sort of portable sneeze guard.)