Why Is There a Tesla Model S in This BMW M2 Teaser?

Car commercials, especially ones about performance cars, are usually filled with flashing lights, cool music, and fast-paced driving. The all-new BMW M2 has yet to drop officially, but that hasn't stopped BMW from rolling out teasers across its social channels to drum up some excitement. The latest one hit the BMW M YouTube page last week—but curiously, appears to feature driving footage of a Tesla Model S. What gives?

On Thursday, BMW M uploaded an M2 teaser titled "The M2 is on its way. Get ready for playtime." It's a 35-second clip and opens with what looks like a 2 Series-ish-looking car drifting sideways, all details except its headlights obscured by shadow. However, at around the 20- and 25-second marks, another shadowy car flashes into a frame, and its headlights are almost unmistakably that of a Tesla Model S.

For your convenience, I have also screenshotted and GIFFed both instances.

The snippet of footage was first caught by the eagle-eyed Thomas Holland of Throttle House, who posted it to his Instagram story on Monday. Not only that, but Holland also located what appear to be the exact stock clips from uploader Sypher on Filmsupply.

"Confirmed," Holland wrote on the story's caption. "BMW marketing used a completely unrelated clip of stock footage of a Tesla to make the teaser for the M2."

In a direct message with me, Holland clarified that he had not confirmed with BMW that it was indeed a Tesla used in this teaser but did say that the shots in the Filmsupply stock footage resemble what was used in the BMW clip.

I've also reached out to BMW to ask why a Tesla seems to show up in a teaser about the upcoming M2. Was it an intentional inclusion? Perhaps it is an Easter egg of sorts: an indication of what the M2 will compete against when it comes out. There are no rules that say other cars can't appear in a certain car's commercial, but an M2 teaser implies that it would only feature an M2—or, at the very least, other BMWs. I'll update this post when I hear back.

Now, it could be that the new M2, which no one has seen yet, could very well have a face that's very similar to a Tesla Model S! But I don't think that's a likely explanation for this, as we've already seen the 2022 BMW 2 Series and it looks nothing like a Tesla. Sure, there could be some variation between the M240i xDrive that I'm showing you here and the eventual M2, but not a terribly drastic variation, I'd think. I mean, the LED running lights don't even run on the same half of the headlight!

More likely than not, the inclusion of the shadowy car that looks extremely like a Tesla Model S was probably an oversight made by the clip's editing team. It happens! It was just pretty obvious this time around since BMW's and Tesla's running lights are so distinctive.

This also isn't the first time there've been inaccuracies in BMW M2 promotional materials. In January 2021, fans called out a video of an M2 drifting, only it was set to the soundtrack of a V10. I don't need to tell you that no M2 on the face of this planet has come from the factory with a V10, as hard as that would go.

To most people, the recently uploaded M2 clip probably isn't a huge deal. But enthusiasts like Holland sure noticed. We'd love to know what's up. 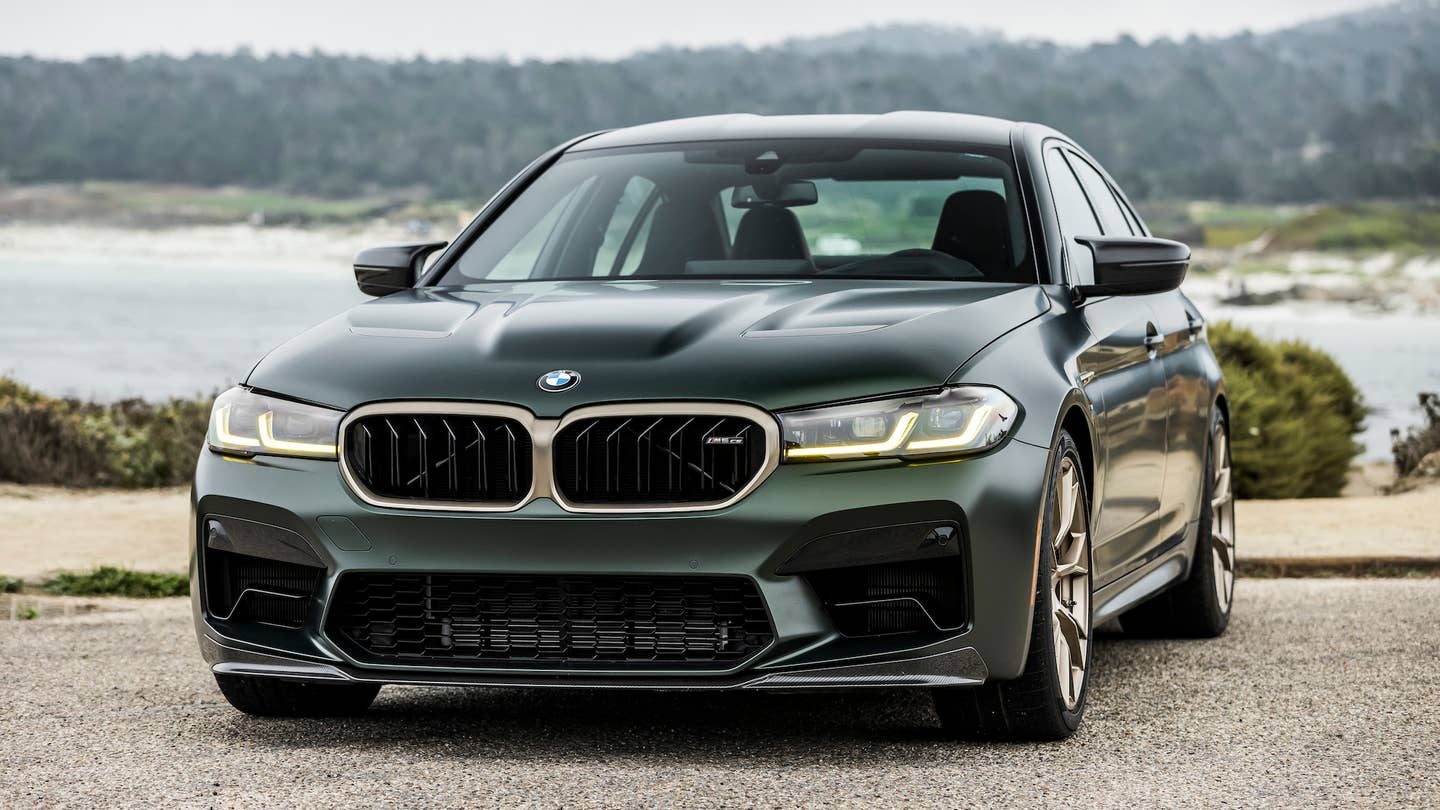 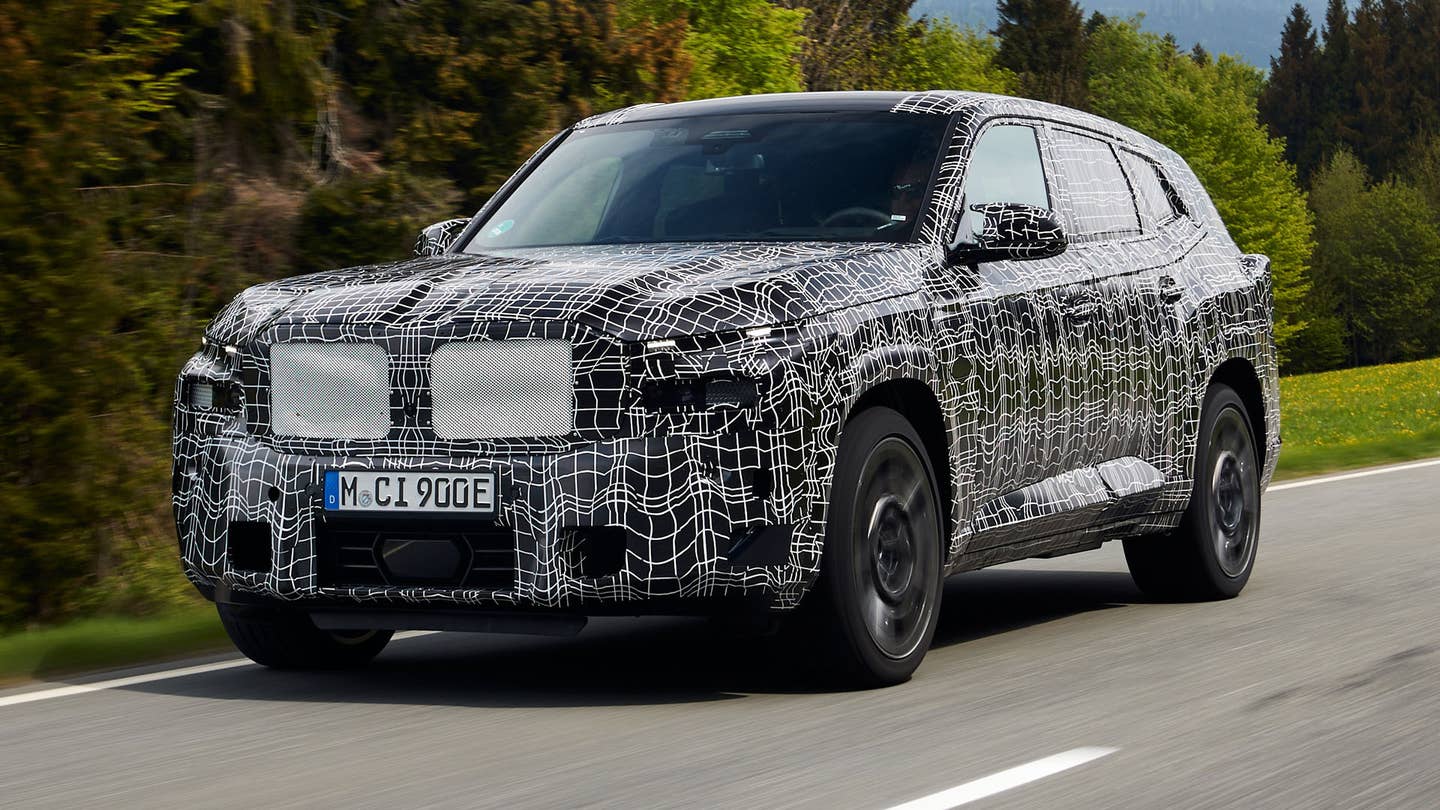 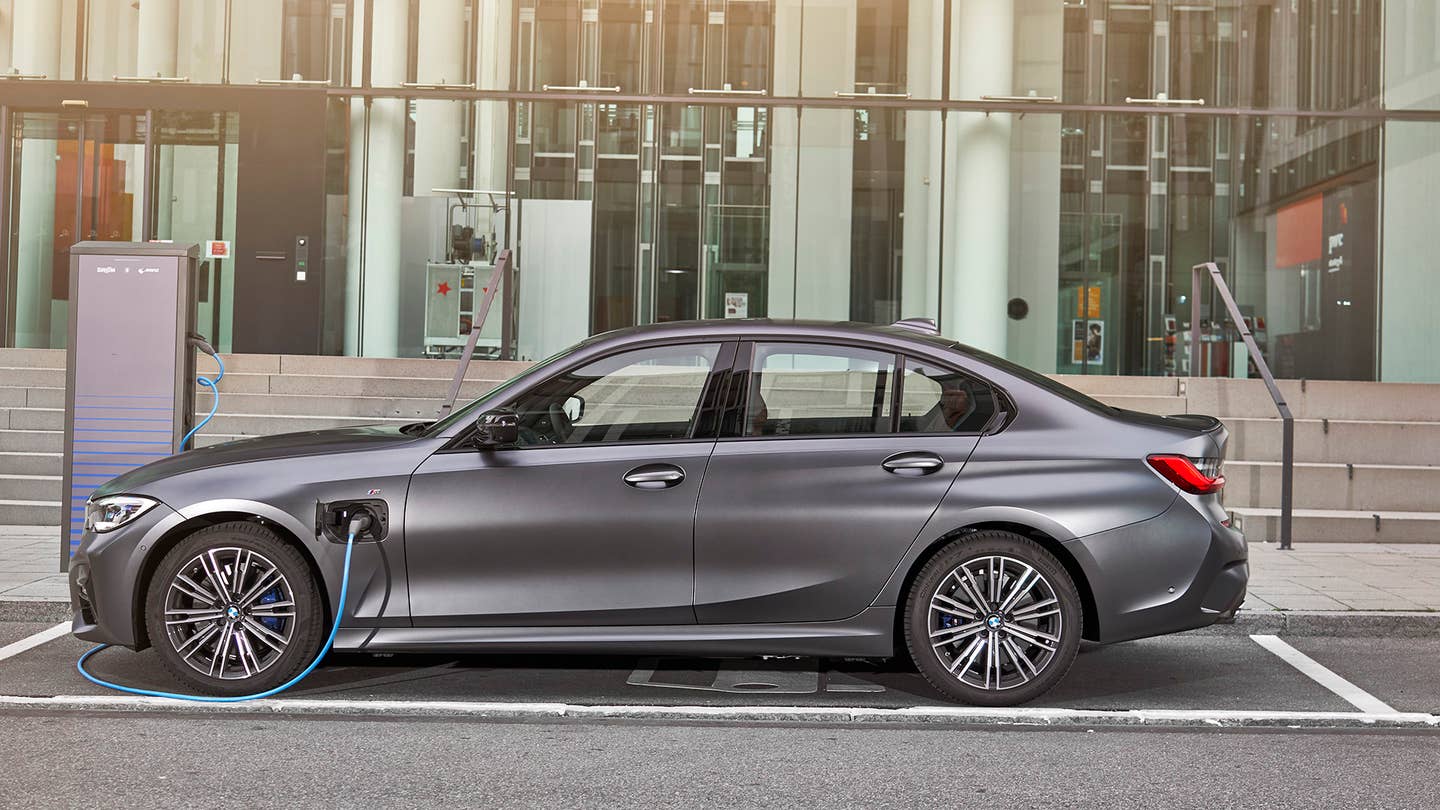 BMW Will Launch a New Modular EV Platform in 2025

BMW is finally going to have a dedicated EV platform called Neue Klasse.