This French coach built-made tribute to American van awesomeness can be yours soon.

Franco-American partnerships are usually fruitful; Benjamin Franklin’s term as an ambassador and Natalie Portman and Jean Reno’s “Leon: The Professional” are proof enough. Perhaps there’s no sweeter collaboration than the 1981 Renault 5 Le Car Van, however. One of only 450 of these machines is available at auction now, and that pesky import rule needn’t apply.

Clearly styled after the classic 1970s American Shaggin’ Wagons, the Le Car Van wasn’t ever sold in the States. Even more curious: The “Le Car” name wasn’t used in France, either. The Renault 5 name appeared on those hatchbacks everywhere else (and a remnant for the applicable tax category for those cars). Coachbuilder Heuliez took the Renault 5 and fabricated the porthole windows and blank panels in the late 1970s, then shod the little machine in luxurious shag carpet. The rear hatch area is practically a lounge, with floor-to-ceiling shag, and a lovely band to Spanx the heavy headliner in place.

The most recent owner, Andre Trigano, reportedly restored the Le Car Van to its current condition, which is fabulous. Since 2003, the Le Car Van has been repainted, reupholstered, and restickered. The brakes were overhauled, and the radiator has been replaced, too. The spare on the rear was reworked, with a cover proudly telling the world they were just passed by a French hatch-van.

It’s a little unclear what’s under the hood, but many R5s featured a 1.4-liter inline-four that makes 55 horsepower. Those thrilling horses were shifted through a four-speed manual transmission that drives the front wheels, which have been rehabbed to their original glory. Later versions apparently offered a three-speed automatic, but that's not found here. The good news: It looks like there’s just 70,000 km on the clock. The better news: It’s a two-seater, not a four-seater.

The auction house estimates about $23,300 and $29,700 for this time machine, which is entirely reasonable for a French-built tribute to American-van dominance. And that leaves enough money left over for killer decals of fantasy characters and/or majestic birds.

Got a tip? Reach us at tips@thedrive.com 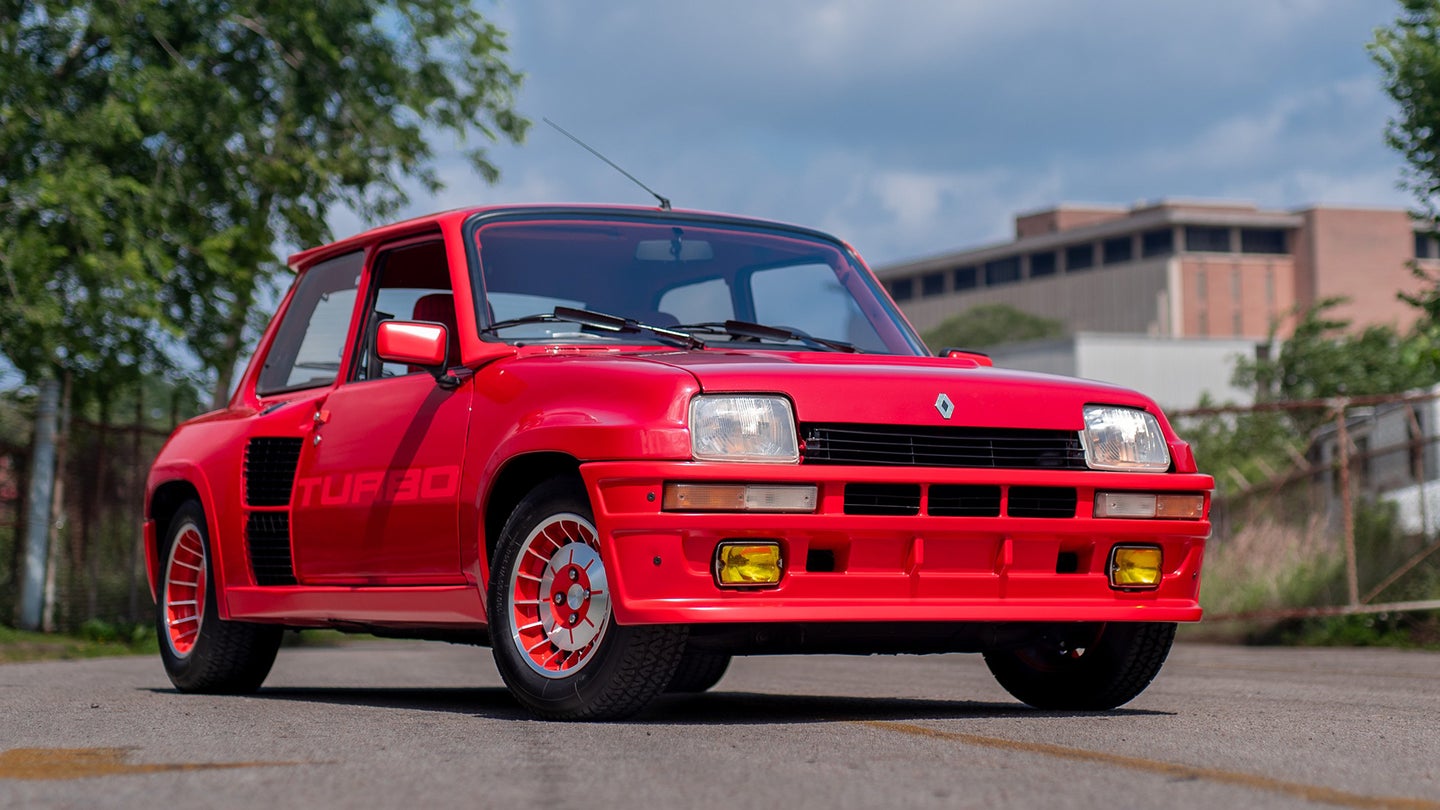 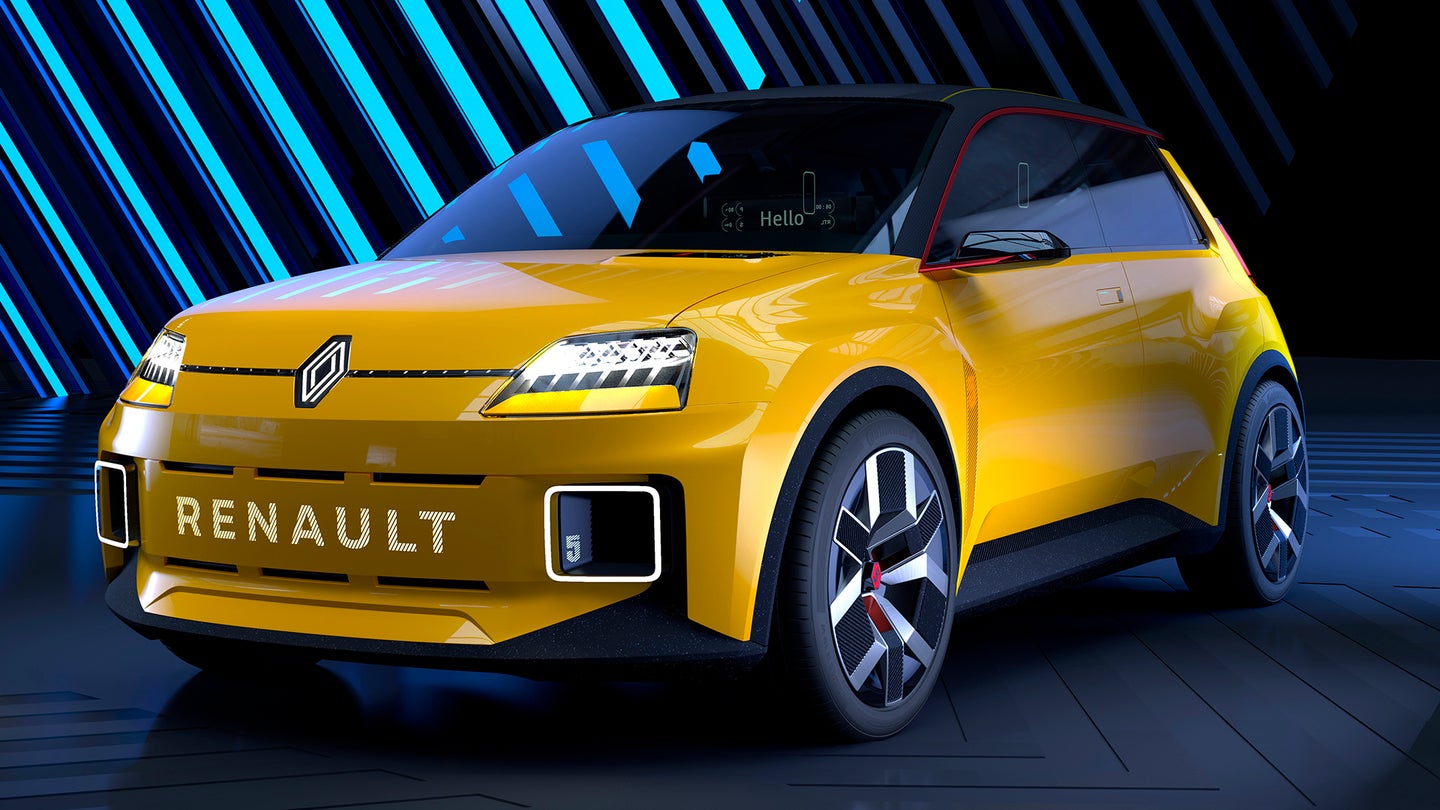 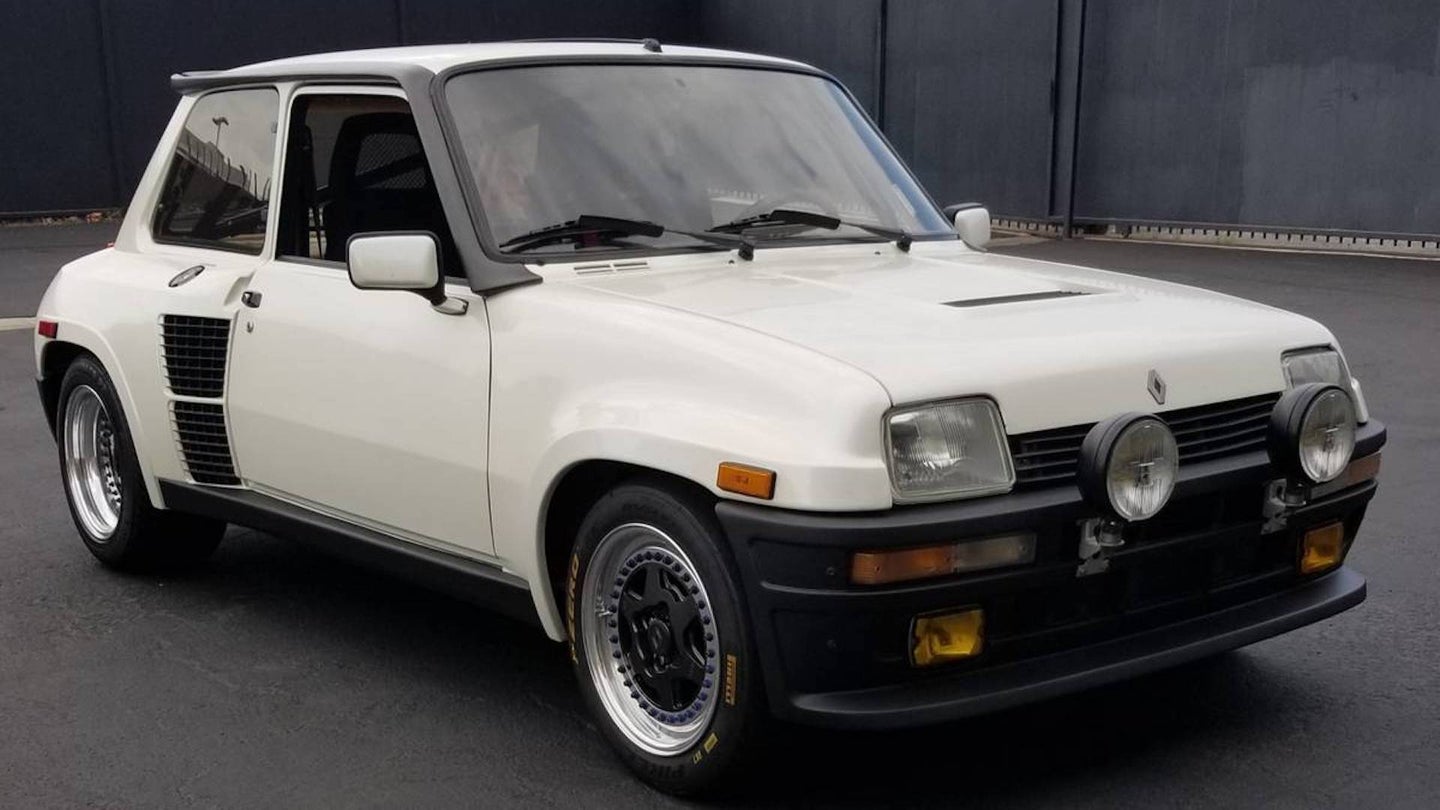