A German judge ruled that running a red light in an SUV posed greater risk to pedestrians.

Earlier this month, a court in Frankfurt, Germany fined a driver an extra €150 ($156) on top of the regular infraction for running a red light. The court's excuse is that the person was driving an SUV rather than a smaller car. The surprising ruling, AP reports, is tied directly to pedestrian safety and sets a precedent for future cases.

Cars, in general, are smaller in Europe than in the U.S., but this consumer trend towards larger SUVs is pretty much just as popular across the globe. Although they're generally what Americans would call "smaller SUVs," rather than three-row, seven-seater vehicles, the majority of these are larger and heavier than their four-door counterparts, and therefore, can "pose a greater risk to pedestrians," the court claimed in its ruling.

According to the report, the judge issued the $365 fine compared to around $200, further stating that the price difference in fees can be up to 75% higher for SUV drivers. SUVs have been found to be more likely to cause fatalities in collisions with pedestrians, with one Michigan study observing a 100 percent lethality rate for impacts between SUVs and pedestrians at speeds over 40 miles per hour.

The logic is that running a red light is, therefore, worse in an SUV because the risk of a collision being serious—or deadly—is considerably higher because of the vehicle's ride height, weight, and hood being higher up than in a normal car. Kind of a hard one to dispute, really, since the easiest way to avoid a fine is to not run red lights whether you drive a VW Golf or a Cadillac Escalade. 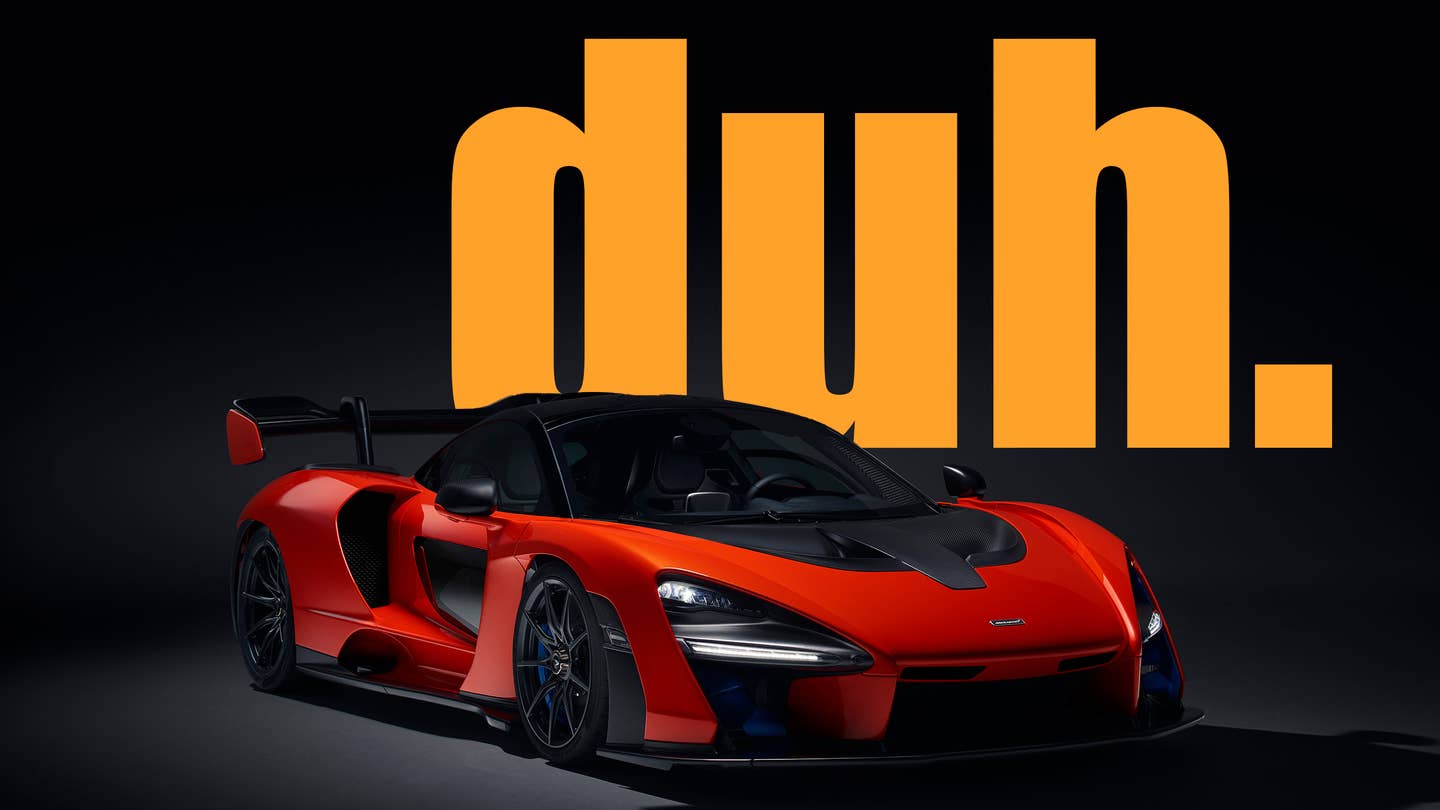 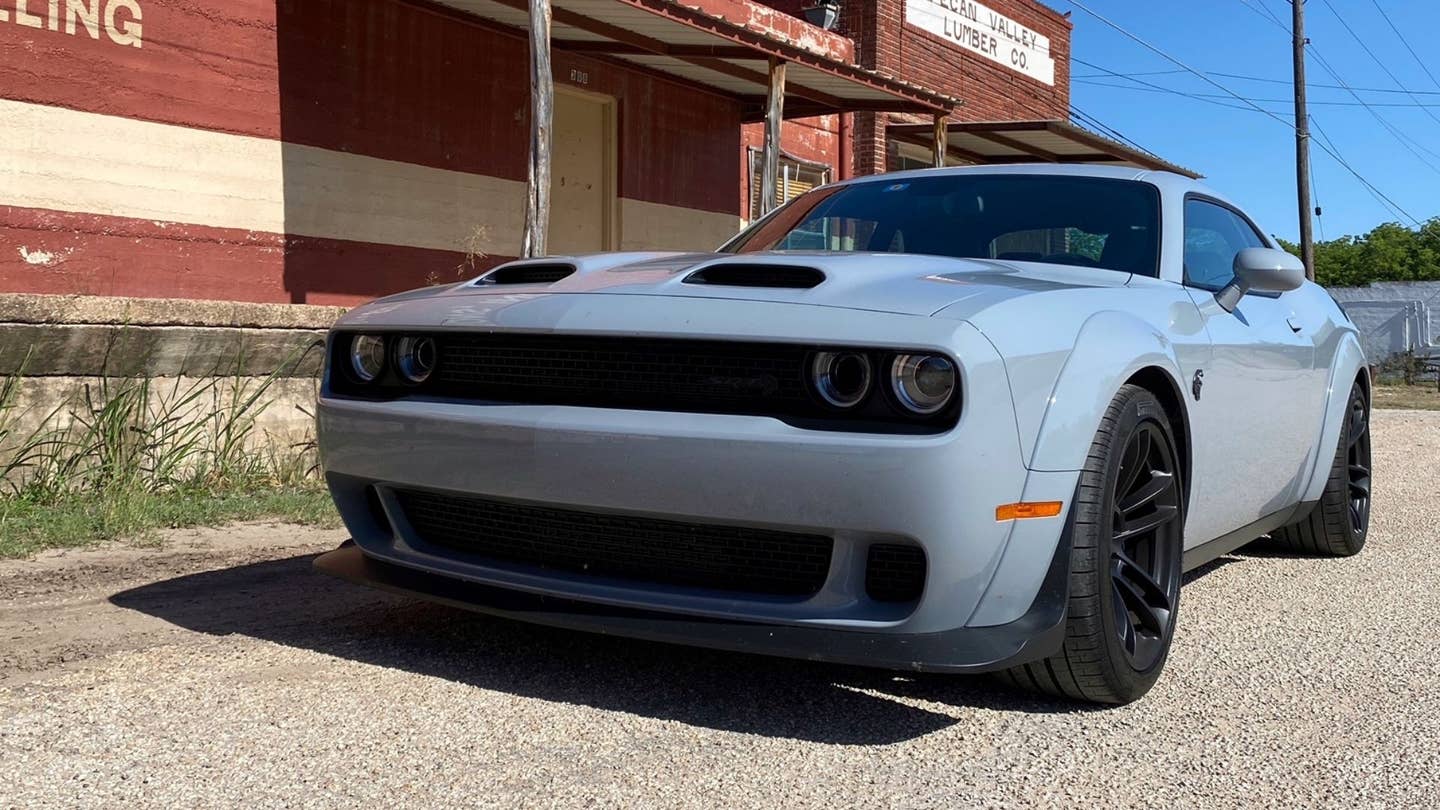 Give me a 6.2-liter supercharged V8 and an open road. I’ll pack light. 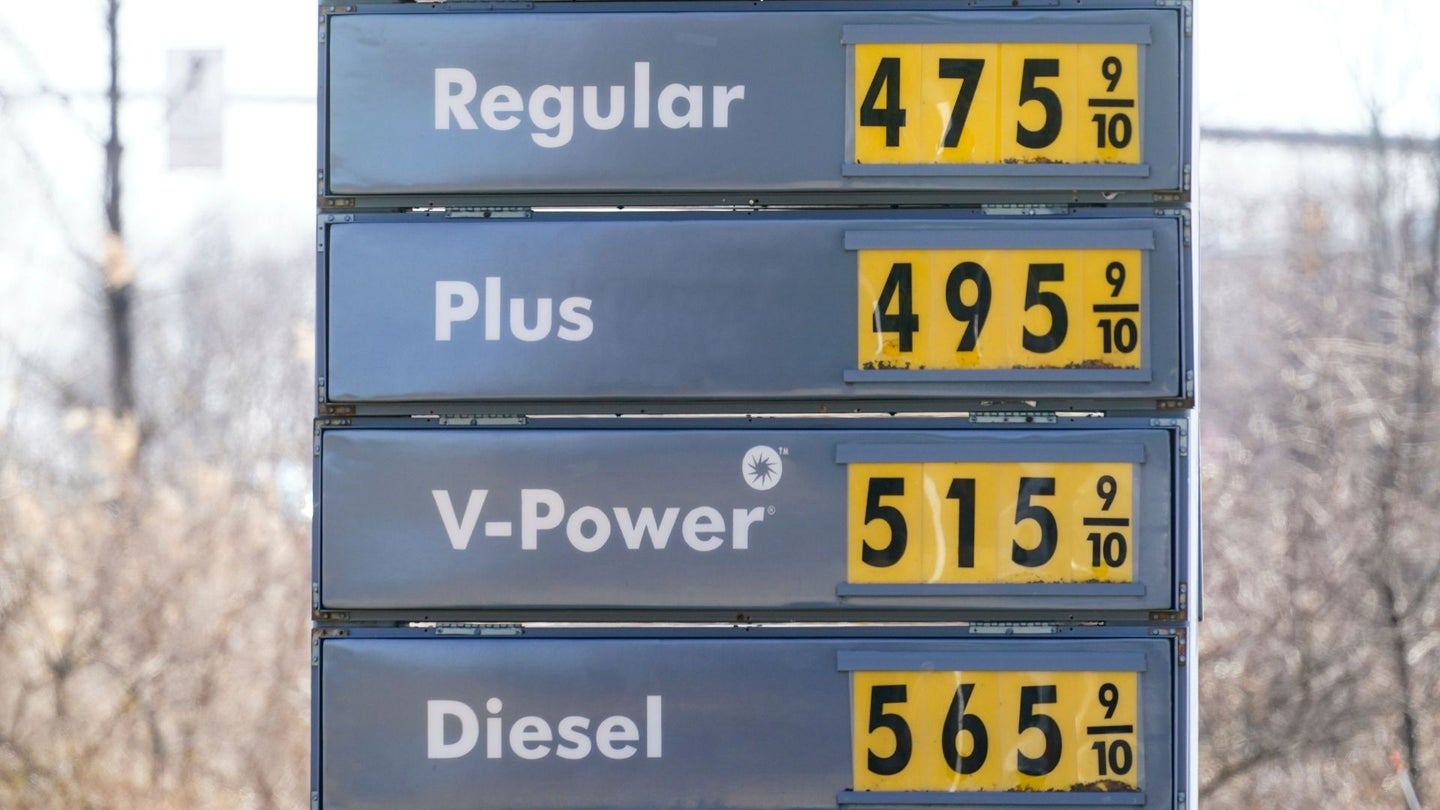 With Higher Gas Prices, Do You Regret Having a Truck or SUV?