To orbit over 3,200 satellites, Amazon has signed deals with Blue Origin and two other companies.

Amazon is getting in on the satellite-broadband-ISP game, and before a single satellite has launched, it's already had far-reaching implications for the space travel business. In an announcement Tuesday, Amazon revealed that the company's Project Kuiper broadband initiative signed a contract with three different rocket builders, committing to at least 68 rocket launches to kickstart its planned 3,236-satellite-array in low-Earth orbit, according to Ars Technica.

The constellation of satellites, expected to cost Amazon $10 billion, was approved by the FCC roughly two years ago and is intended to provide high-speed internet access to areas that are financially unfeasible to provide with traditional, terrestrial communications networks. No plan had been announced for how, exactly, the company intended to get all three-thousand-plus satellites into orbit until the Tuesday announcement aside from a mention of a "multilaunch" deal with ABL Space, who is still working on development of its small RS1 launch vehicle.

While Amazon CEO Jeff Bezos also owns space-launch company Blue Origin and has invested billions of dollars into it directly, the company has consistently run into problems with its heavy-launch vehicles that have slowed its development of competitive rockets. Indeed, the New Glenn rocket that Amazon signed a contract to launch its satellites on hasn't even flown yet and has had its first flight delayed until next year, according to the senior vice president of New Glenn at Blue Origin. How many New Glenns Blue Origin can launch per year still remains to be seen until its development is finalized.

These issues help explain why the announcement essentially buys up most spare rockets that three major Western providers of commercial launches (United Launch Alliance, Blue Origin, and Arianespace) have available, although none of the rockets under contract have actually flown yet. Blue Origin's New Glenn, listed for a minimum of 12 launches and up to 27 total launches, is still in development. Arianespace's Ariane 6, contracted for 18 launches, isn't expected to take flight until the second half of this year. The United Launch Alliance Vulcan relies on the same BE-4 booster engines that New Glenn uses, and so without the engines ready to be delivered, that's still on the pad until mid-2022, according to company officials.

There is one glaring omission in this list of launch companies, of course: SpaceX. While Amazon has not mentioned if it approached Elon Musk's launch company for a contract, it's likely that it would have been a futile effort, as the Project Kuiper mega-constellation directly competes with a similar satellite mega-constellation project from SpaceX, called Starlink.

Starlink, another low-Earth orbit satellite array meant for broadband internet around the globe, has a massive head start on Amazon's project, with over 2,000 satellites already in orbit and internet access already offered to customers of the service in 28 countries. Part of that advantage comes from the fact the company has the capability to launch all of its satellites itself, thanks to its Falcon 9 rocket which has already launched 41 times to deliver the current Starlink array to low-Earth orbit.

While exact costs for Amazon's launch initiative were not made public, ULA's Vulcan was targeted for a $100 million per launch cost. Ariane 6 could cost as little as $77 million dollars a launch, and while Blue Origin hasn't specified a per-rocket cost yet, it's going to be difficult to undercut SpaceX's comparatively cheap $67 million per launch. Whatever Project Kuiper's price tag ends up being, it's likely it's going to cost more than Starlink to get its satellites in orbit. Amazon intends to launch its first two satellite prototypes by the end of the year to test its array and from there, time, launch costs, and luck may well determine who becomes the ISP of the future. 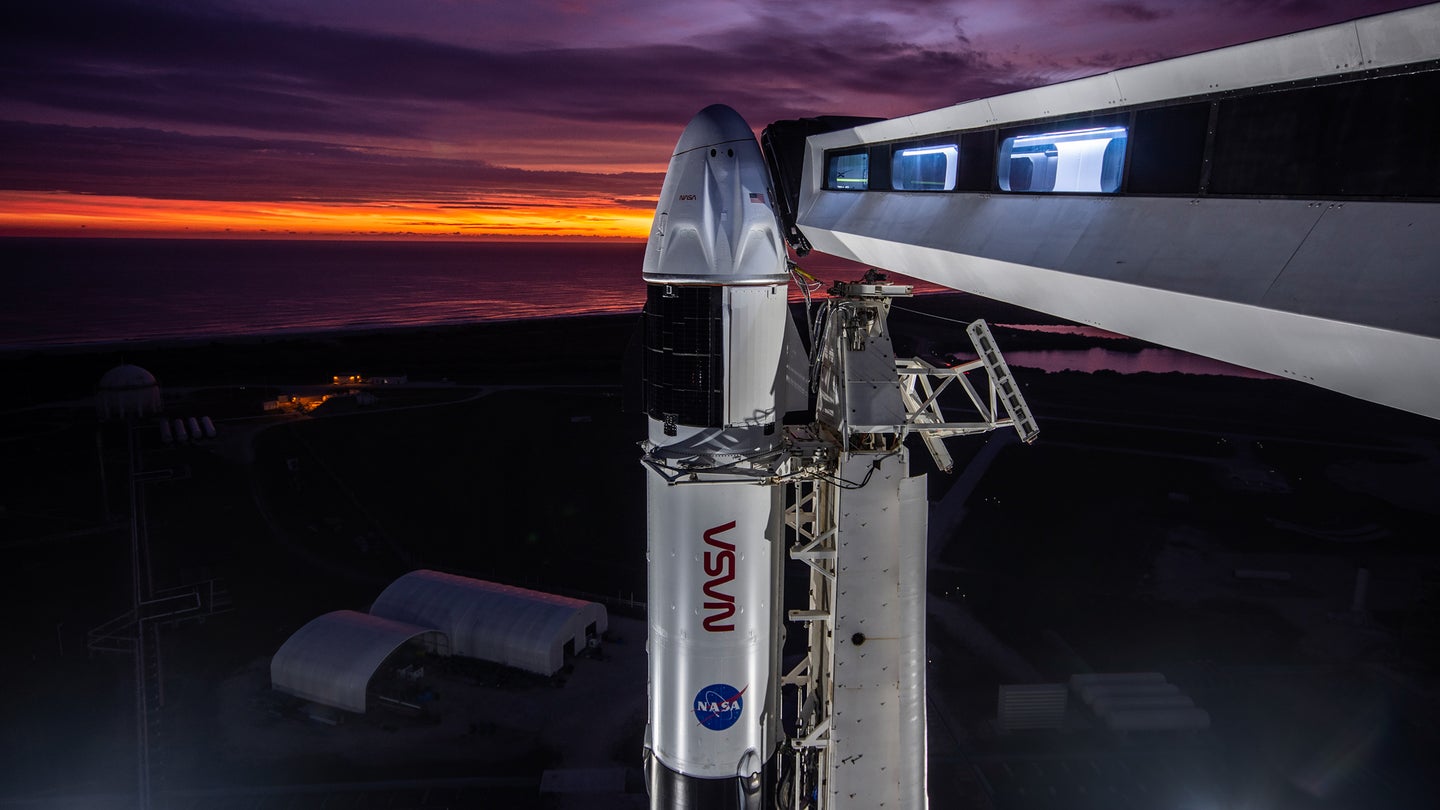 Only four units were ever produced. 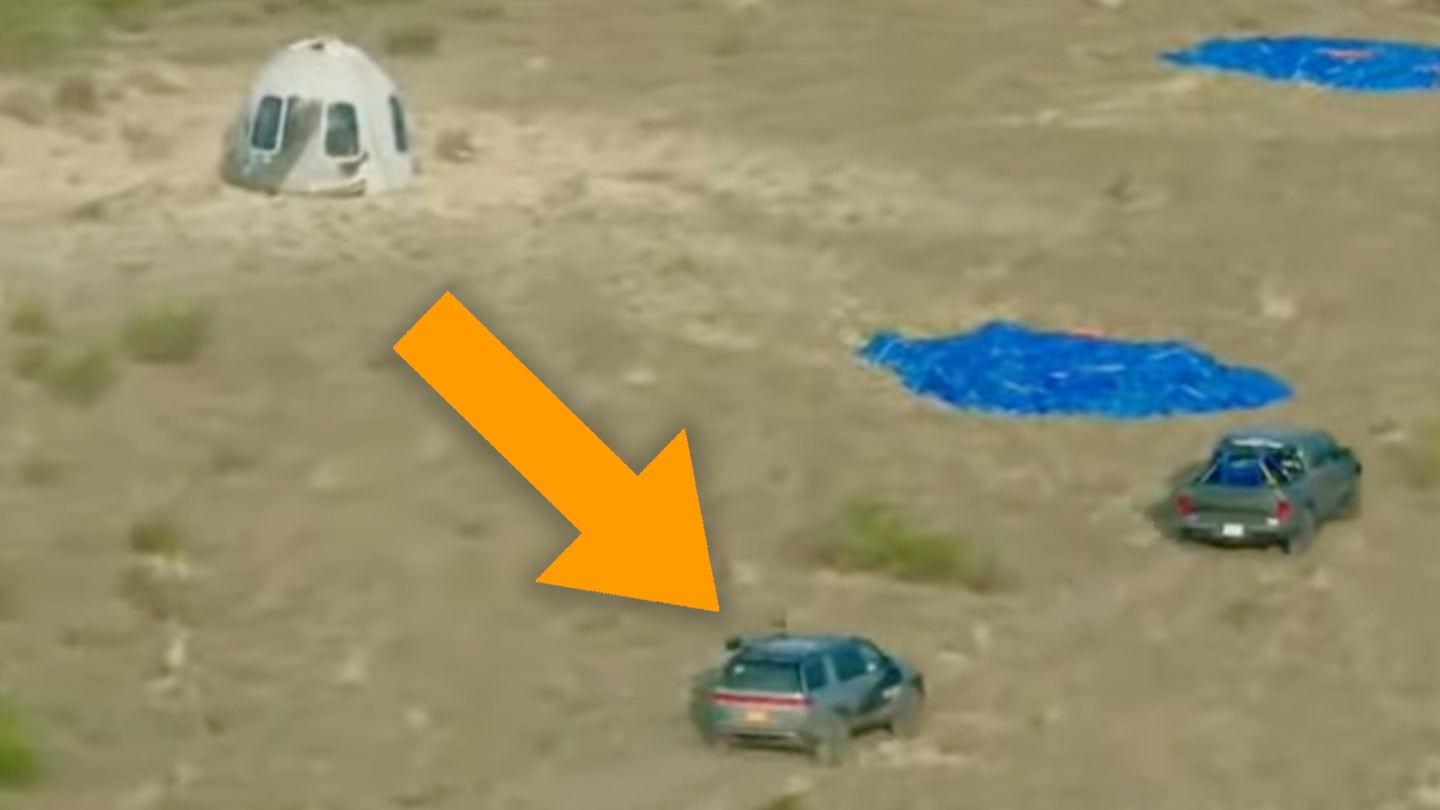