The average car on the road today is 12 years old. 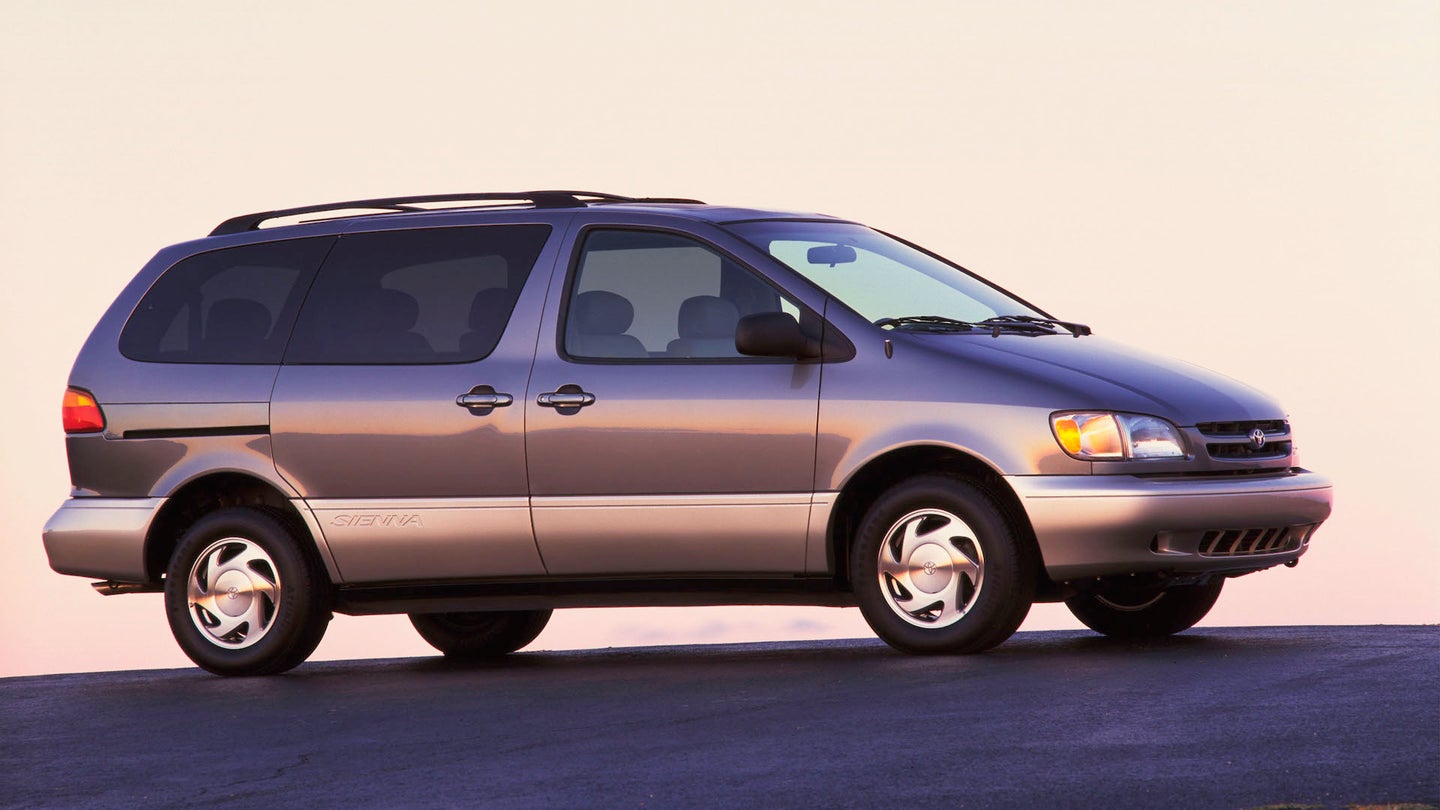 Whether it's because people are less able to afford new ones or because cars are, mechanically, lasting longer than they used to these days—or a combination of both—Americans are keeping their automobiles longer. As the Wall Street Journal reports, the average age of a car on the road last year was 12.1 years, the biggest that number has ever been.

This got us wondering: What's the longest you've ever kept a car?

I personally haven't been owning cars for long enough to have anything notable to share (I've only had my Honda S2000 for about three years). However, the 2000 Toyota Sienna my parents bought as our first new car in late 1999 lasted and was driven regularly until early 2018. It had survived a couple of minor accidents, seemingly endless scuffs and scratches, 18 Canadian winters, and not one, but two teenage drivers. In the end, I believe it was a rusted and damaged front suspension part that only cost a little less than the whole car was worth that prompted my folks to replace it with—you guessed it—a newer Toyota Sienna.

But what about you all? Whether it's your first ride acquired in college that you're still rocking to this day or a classic that's been in your family for decades, what's the longest you've ever kept a car?

What Did Your Dad Teach You About Cars?

Some fathers have played a big role in our love of anything with an engine.

Who Taught You How to Drive?

That’s a genuine question, not an insult hurled from a car window.

What Are The Longest-Lasting Cars On The Road Today?