With recall replacements on track, GM is building its compact EV once again. 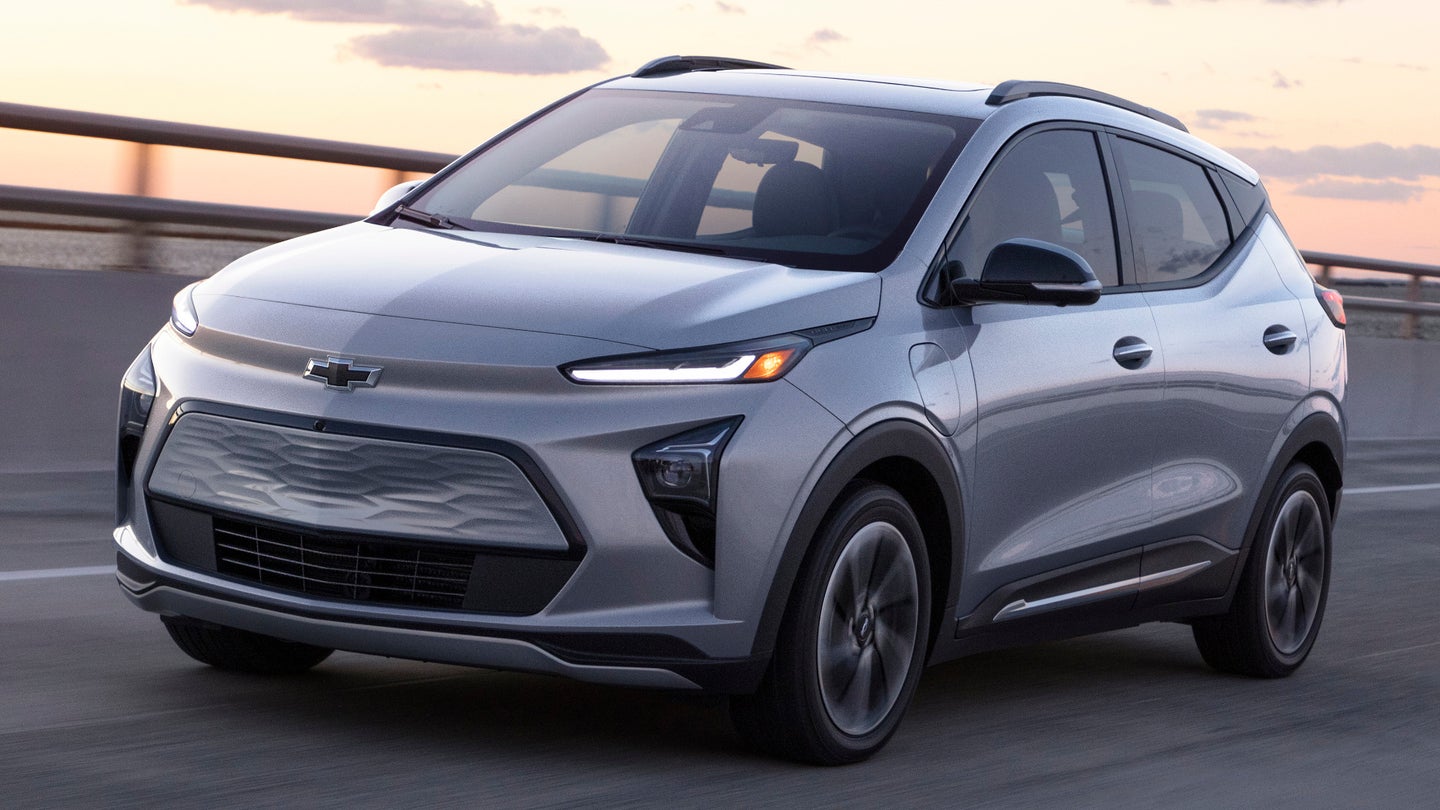 After a long period of downtime, the Chevrolet Bolt is finally back in production.  As reported by Detroit News, production lines restarted on Monday, turning out new Bolt EVs and EUVs at GM's Orion Assembly plant,

The last few years have been a trial for GM where the Chevrolet Bolt is concerned.  Recalls piled upon recalls as the automaker worked to find the elusive cause of battery fires in cars delivered to customers. August 2021 saw GM recall all the Bolts it had sold thus far, for a total of over 140,000 vehicles. The cause of the problems was eventually identified as torn anode tabs and folded battery seperators found inside cells produced by battery partner LG Chem. The fix was a costly one, with LG stepping up to cover $1.9 billion in costs for GM to replace the batteries in every last Bolt sold.

After production halted in August last year, concurrent with the recall, parts availability meant that GM could not restart the lines right away. Instead, new non-defective batteries were prioritized for the recall effort to fix customer vehicles. The plant has been shut down ever since, barring a short run in November to produce vehicles to support the recall effort.

GM spokesperson Kevin Kelly noted in a statement that production of the Bolt was resuming as planned, adding "We're excited to have the Bolt EV/EUV back in the market." Dealers may appreciate having the Bolt back on the lot, given soaring gas prices are currently pushing consumers to consider greener vehicles.

With battery replacement efforts ongoing and the Bolt back in production, GM is edging ever closer to putting the fire issues firmly in the rear-view mirror. It's been an outsized issue for the company to deal with, particularly in the face of the fact that only 18 fires have actually been confirmed by the automaker. It may sound like a low number, but given the safety risks to customers affected by the problem, it's clear that GM made the right call to properly handle the issue once and for all.