GM has not had the strongest of starts to the electric vehicle era. Despite getting out ahead of many of its competitors, some of its early attempts at EVs have struggled to find a foothold in the marketplace. Even worse, its mainstream Chevrolet Bolt EV has faced serious battery issues. It's led to dangerous fires in customer vehicles and a recall effort that's cost over $800 million to date. GM has now decided it will replace batteries in the recalled vehicles down to the last cell, aiming to put the problem to bed once and for all, reports Detroit Free Press.

The original plan from earlier this year was to test each vehicle's battery modules and replace those found to be defective. However, the National Highway Traffic Safety Administration (NHTSA) later found two Bolts that caught on fire after going through this recall process.

Notably, the fix will replace the lithium-ion modules only, not the whole battery pack as a complete unit. According to Flores, "The battery pack case, wiring and other components are not defective and do not need replacing." The plan indicates that GM is confident the problem is improperly manufactured lithium-ion cells, rather than an issue with charging hardware, software, or other features of the car's battery pack.

Indeed, GM reported that its engineers, in concert with battery supplier LG Chem, tracked down the root cause of the battery fires. Two distinct manufacturing defects were identified, present in the same battery cells, leading to the failure. LG Chem supplied the original batteries for the Bolt EV, and will also manufacture the replacement cells.

It's a strategy that makes sense. The earlier recall efforts have shown that identifying cells that are likely to fail isn't easy. Instead, throwing them all out and putting known-good batteries in their place should put the issue to bed. The sooner it's over, the sooner GM can stop paying for the fallout.

In the meantime, owners are being instructed to park their vehicles outside to minimize the risk from battery fires. Additional instructions involve limiting state of charge to 90% at maximum and not running the battery down below 70 miles of range.

With over 68,000 Bolts affected by the recall, there's plenty of work to do. GM will be eager to execute the recall repairs as quickly as possible, both to save face and put its customers at ease. 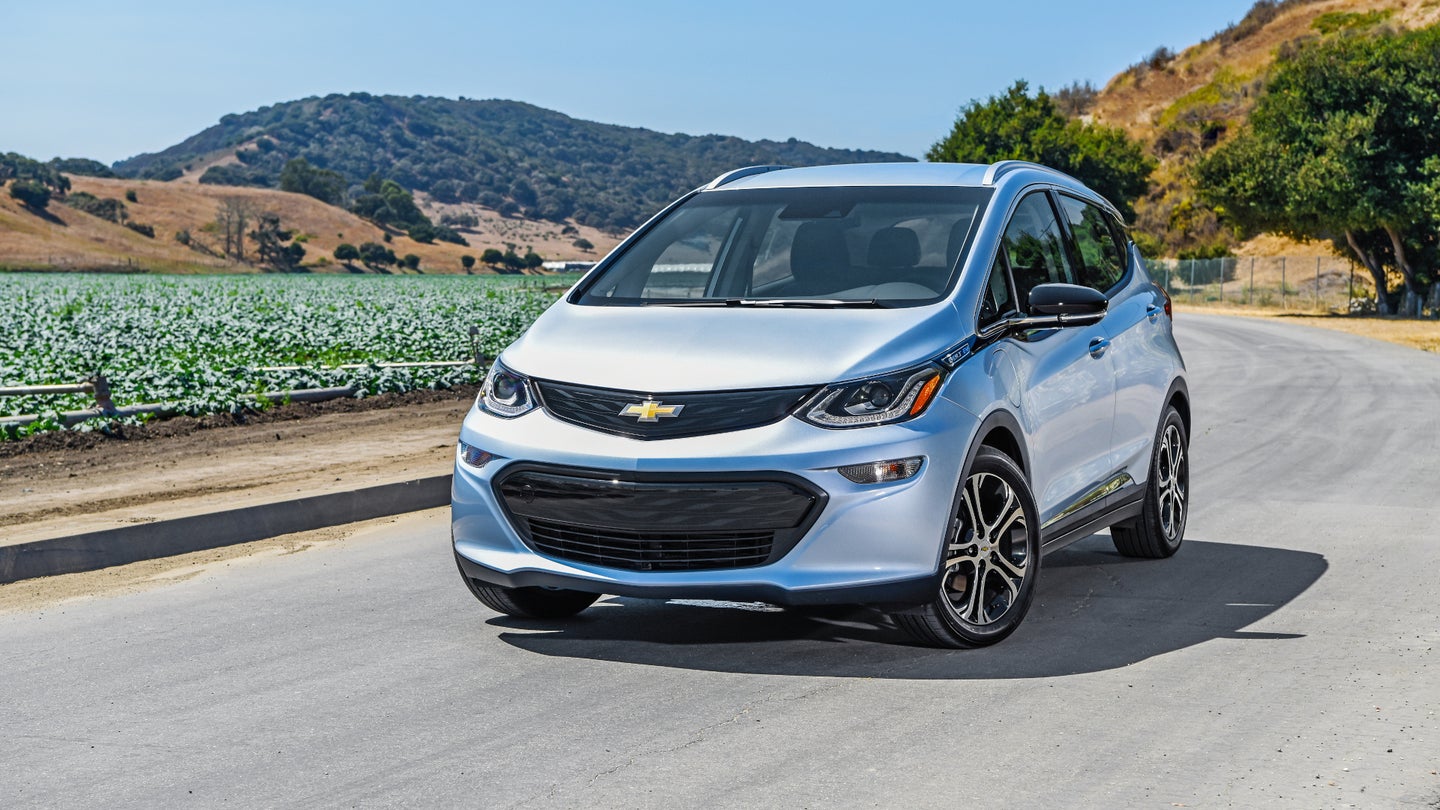 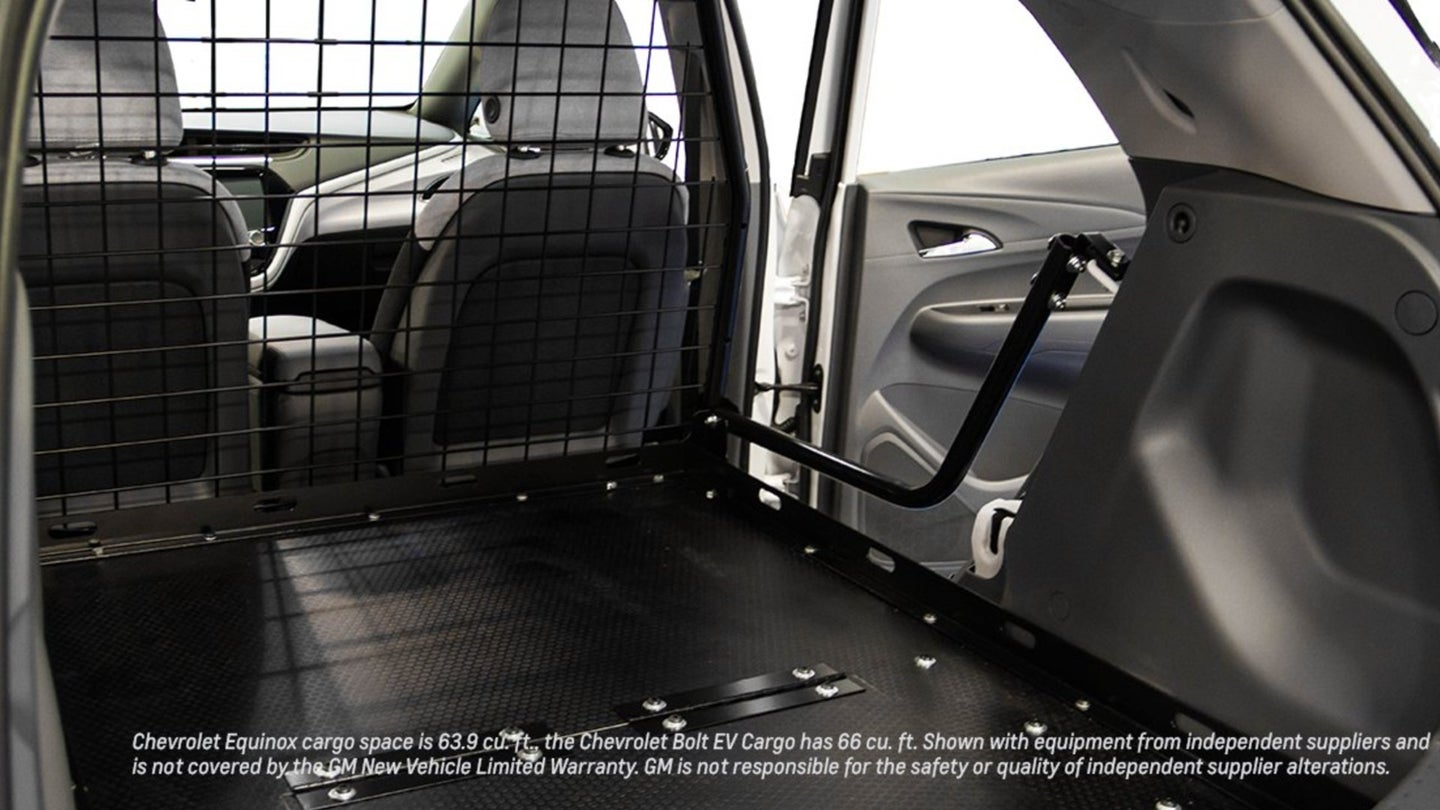 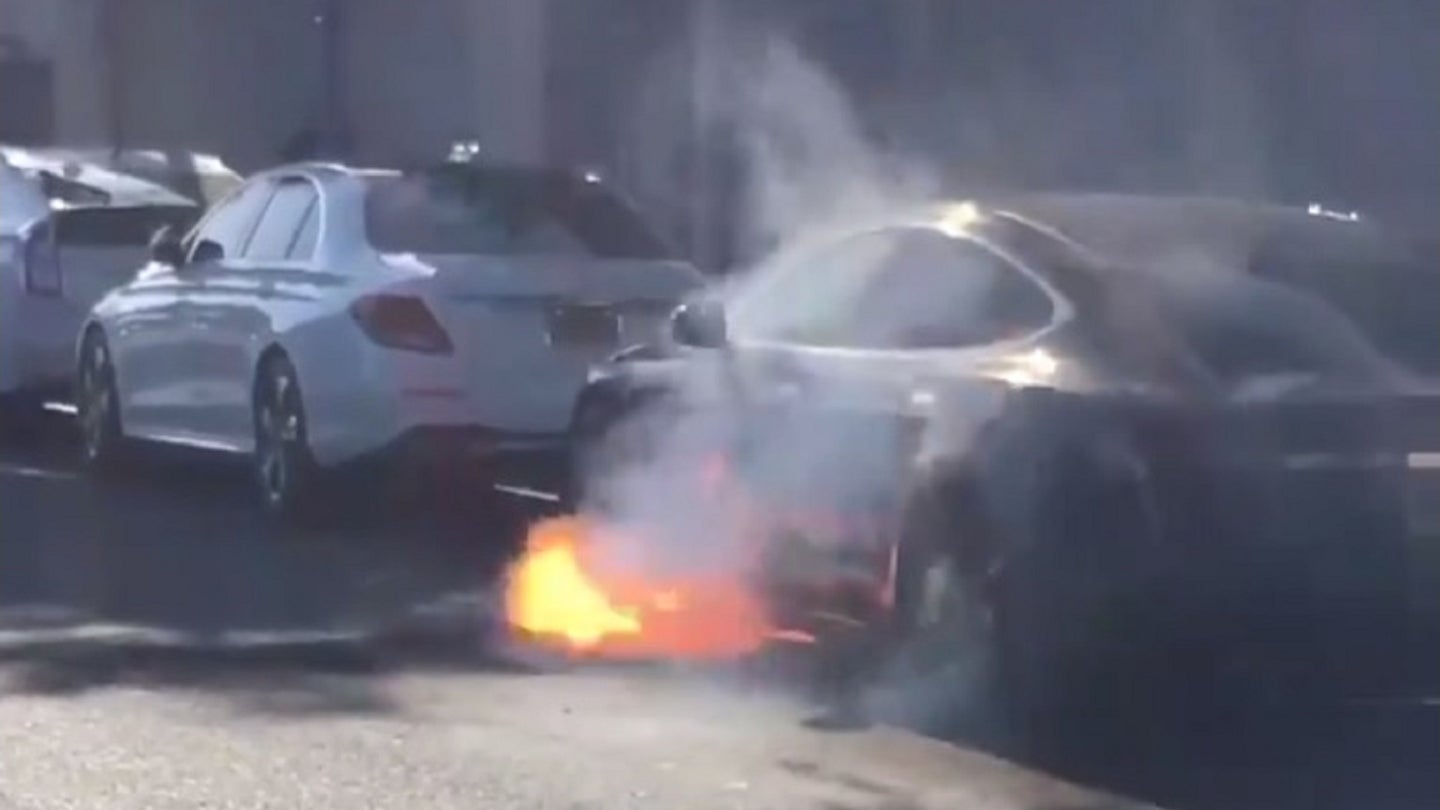