A high-speed camera and a transparent cylinder reveal what goes on inside an engine.

A four-stroke engine is a magnificent thing. A complex machine capable of turning flammable liquid into useful work, it has dominated the automotive world for the best part of a century. Now, thanks to YouTube channel TROdesigns, you can take a look at what goes on inside the engine while it's running.

The engine in question is from a 1977 Honda XR75, with the cylinder replaced with a transparent acrylic version which enables viewing of the combustion process. The piston itself is the original part, but deburred and polished in order to minimize scuffing of the plastic cylinder walls. Compression ratio was dropped from 9.5:1 to 8.7:1 by lengthening the cylinder from stock in an effort to help maximize the time the engine ran before destroying itself. Piston rings were custom machined out of Teflon to reduce friction.

Shot in 4K resolution, the video provides a highly-detailed look at the combustion process inside the engine. The intake, compression, power, and exhaust strokes are all clearly visible, with the valvegear and piston moving together in turn. Tendrils of flame can be seen inside the cylinder, as well as the puff of exhaust on the final stroke of the cycle. There's even enough detail to see the droplets of the fuel/air charge, the spark timing, and the piston rings doing their best to seal against the cylinder walls.

The video doesn't just show off the final results; skip to 13:00 minutes in if you want to see the money shots of the engine running. Watching from the beginning, there's plenty of detail on the machining of the piston rings, as well as the careful assembly of the engine. It's also amazing to see how well it works in practice. After running for quite some time, there's minimal marring or clouding of the acrylic cylinder, and it's still easy to see what's going on.

Given how well the acrylic cylinder held up, we'd love to see the engine installed back in a motorcycle. It would make one hell of a demo at Cars and Coffee, that's for sure. 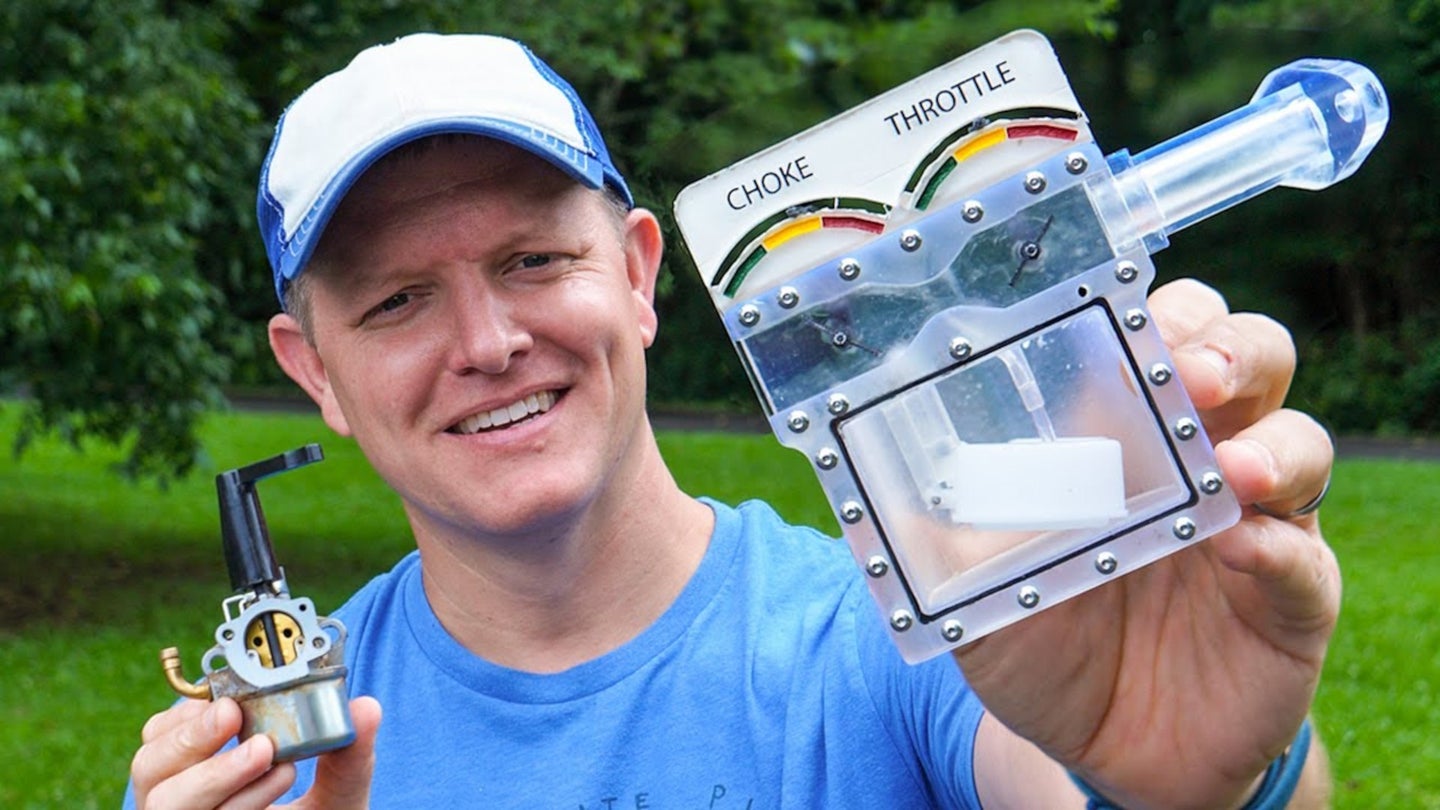 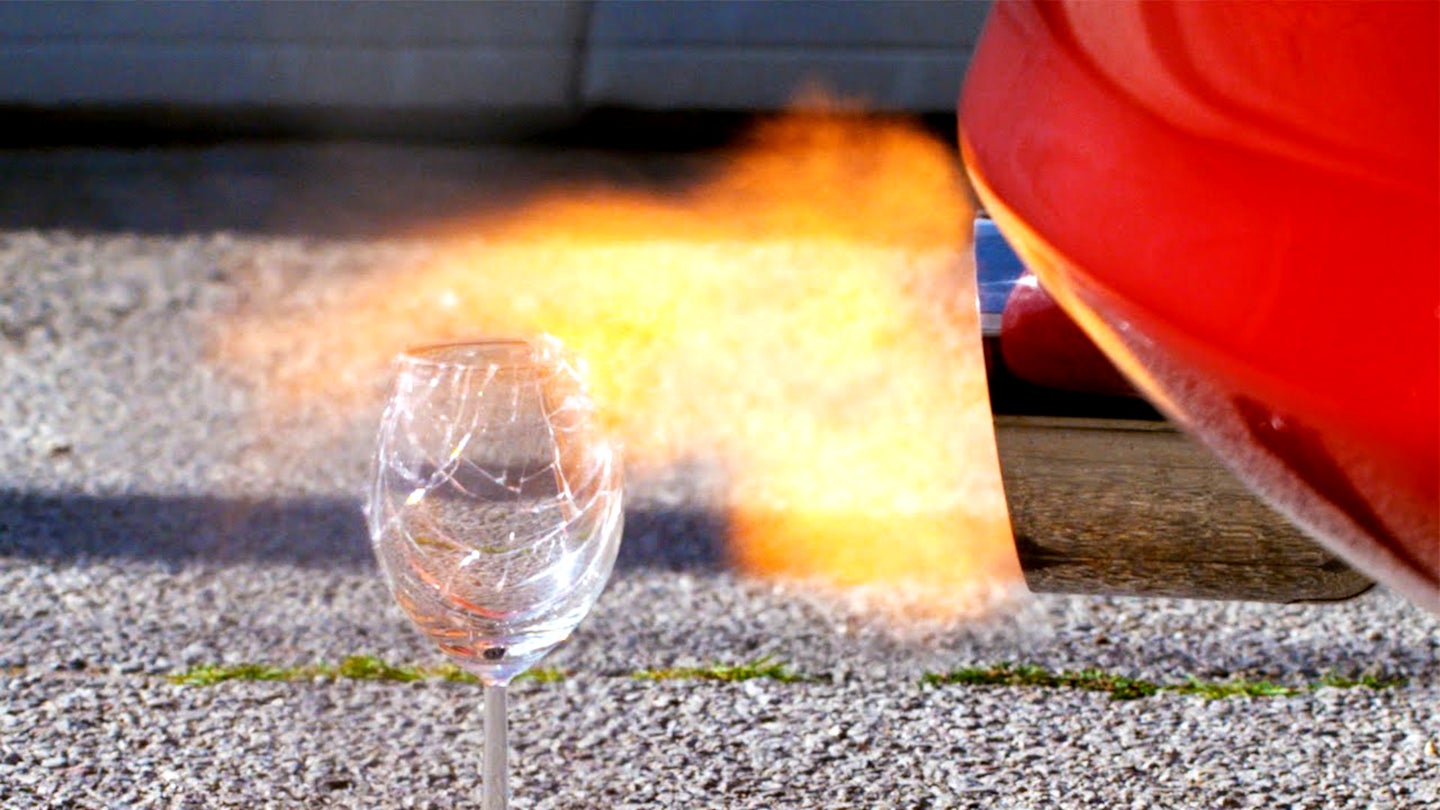 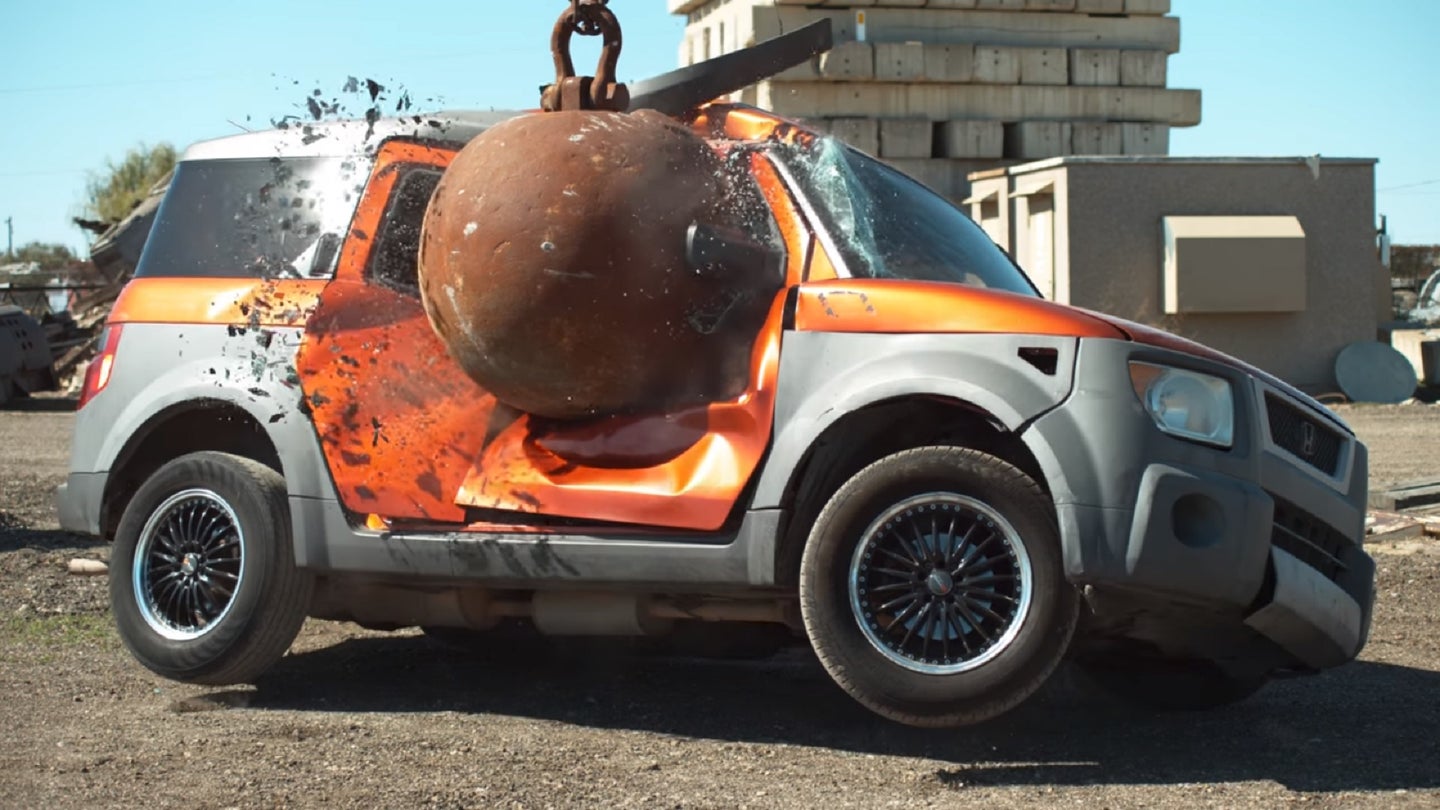 The Slow Mo Guys Come in Like a Wrecking Ball

Ever wonder what happens when you smash cars with a wrecking ball? Probably not. But it’s fun to watch anyway.