Honda Shows Off 73 Years of Legendary Machines in New Video

From kei trucks to motorcycles, F1 cars and even jets—can you name all the Hondas?

The "Origin of Determination" video just released by Honda takes a look back at the Japanese automaker's 73-year history and puts some of its coolest products in the limelight—some for the first time in decades. From two wheels to four, it aims to show the world that it continues to live up to founder Soichiro Honda's vision of helping people through the use of technology.

Honda has been all about nostalgia lately. Even its latest teaser for the upcoming 2023 Acura Integra, coined "Generational Shift," shows off the interior of several previous generations rowing through the gears. That sentimental feeling is being explored on an even broader scale, as the world gets a peek at classic and lesser-known vehicles from the automaker's lineup—from motorcycles to cars, motorsports, aviation, and more.

Honda says that it features over 100 of its historic products in its 60-second ad spot. Specifically, it calls out the first motorcycle ever built by Soichiro Honda, the 1949 Honda Dream, its first passenger car, the S600, and even the first-generation of its iconic Civic. There are also some more modern vehicles, like the 2022 Honda Civic and Honda Ridgeline.

If you're a racing buff, you'll recognize the RA262 Formula 1 car, which was Honda's first winning F1 car in 1965. Or some other lesser-known products like the Honda Talon and HondaJet Elite S.

We spotted some cool cars that Honda happened to leave out of its press release, like the Honda T360 kei truck (which technically beat the S600 as Honda's first four-wheeled vehicle), S2000, CRX, Element, Insight, plus the first and second-gen NSX.

Can you name them all? 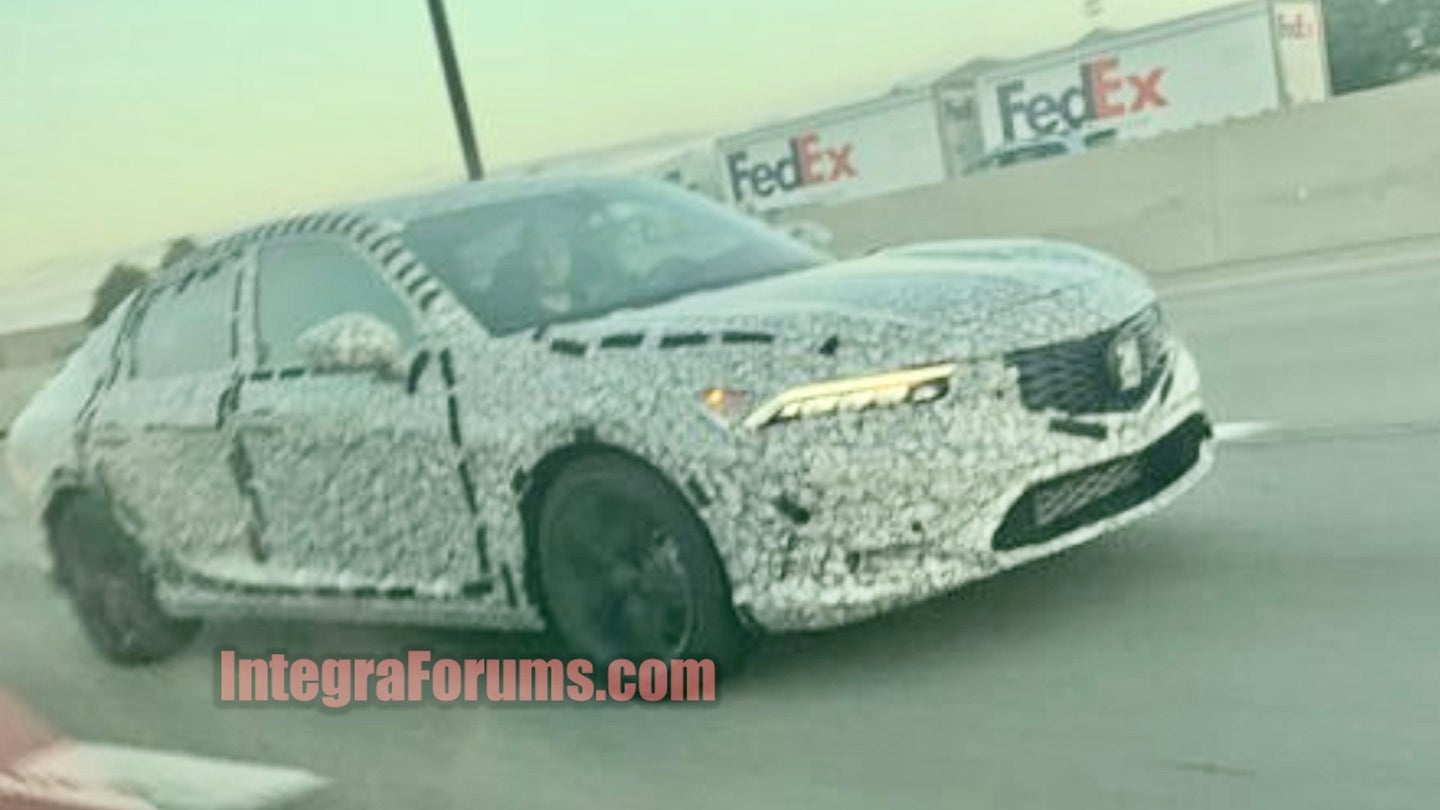 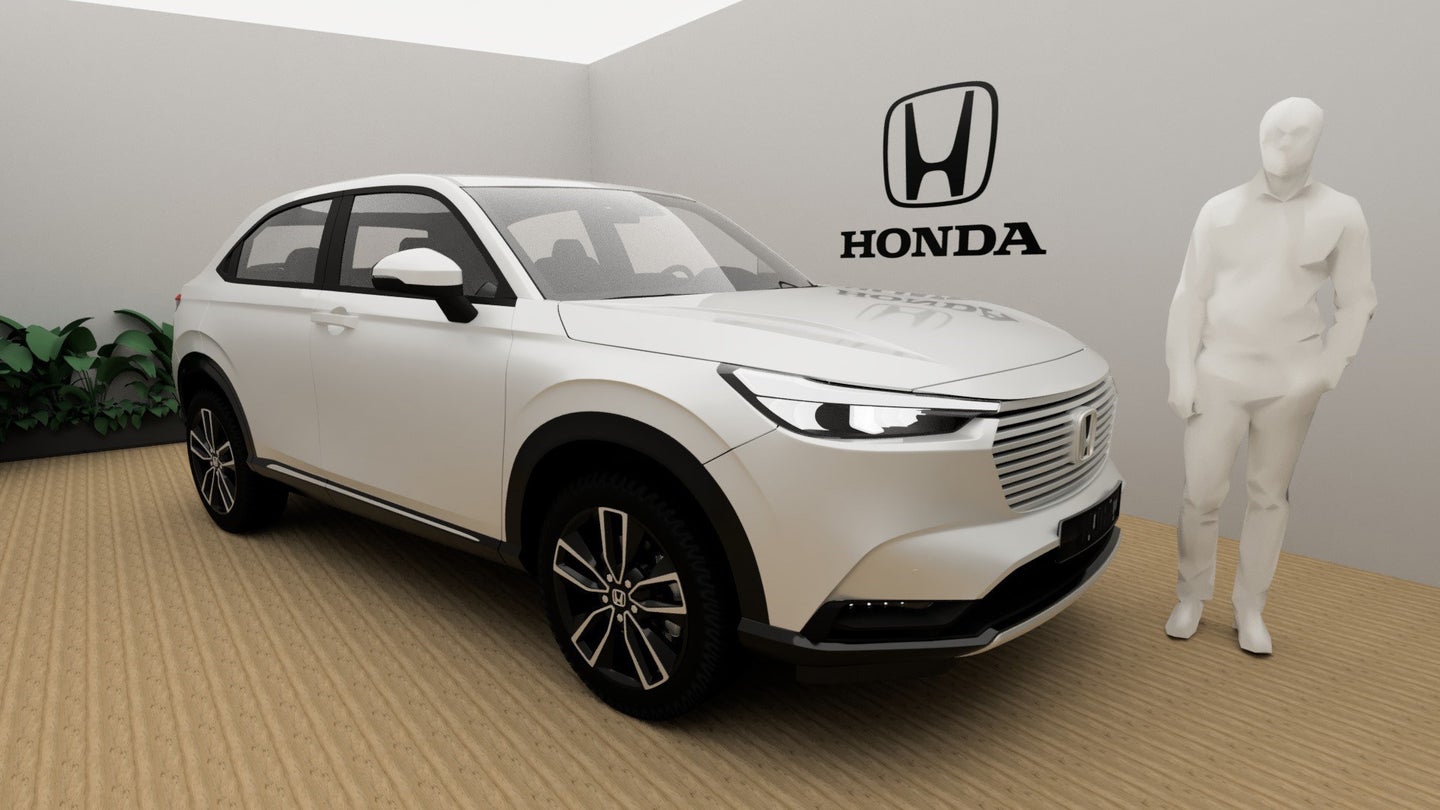 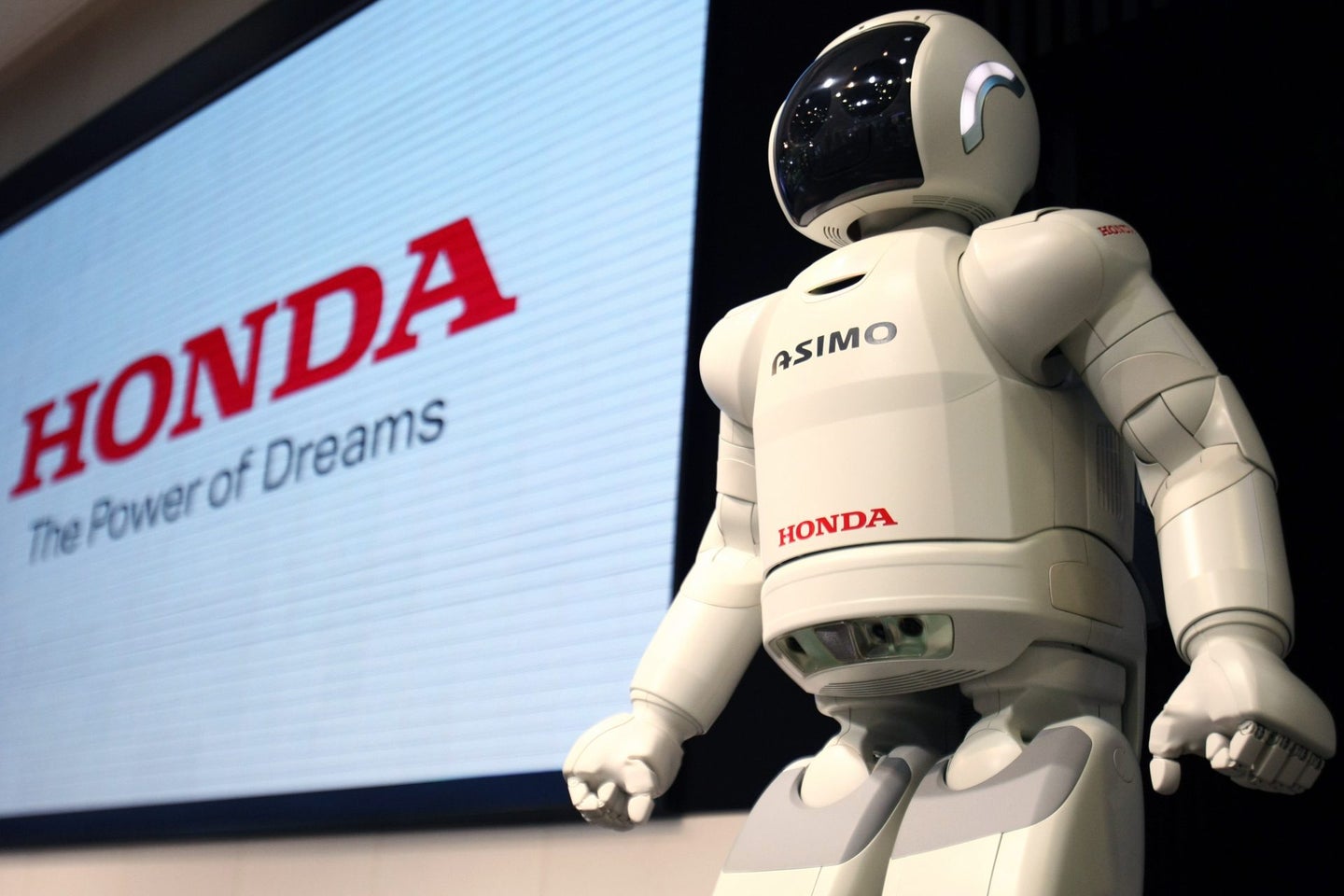