A new proposal by the U.K. Department of Transport could ban children from owning drones heavier than 0.55 pounds (250g), with their only way to fly them is having an adult register and own the UAV, the BBC reports.

We’ve previously reported on Great Britain’s drone woes, and this latest proposal certainly feels like a strategy to counter a few of them. A study by the U.K. Airprox Board recently suggested that near-collisions between commercial aircraft and recreational drones have more than tripled in a mere two years.

While the U.K. is arguably making strides in other areas of the industry, such as considering the eradication of beyond visual line-of-sight (BVLOS) regulations by 2019 or making an effort to understand the domestic industry in more detail, prohibiting a large portion of potential drone users from operating UAVs certainly seems like a swift way to combat the purported rise in near-collisions, at the very least.

Should this proposal be approved, the child-centric provision could become part of an updated drone bill for the entire U.K. As it stands, the bill is set to be published later this year, with legal consultation on a series of recent drone-related proposals, such as this one, in motion.

The report urging Civil Aviation Authority (CAA) lawmakers to set an all-encompassing age limit for drone ownership and use at 18 seems to be rooted in a sense of adult responsibility when operating a motorized vehicle. This proposal compares the recommended “CAA minimum age [of 18] for a commercial permit to fly a UAV” with the “minimum age to drive a lorry weighing up to 7.5 tonnes,” suggesting that the risks and responsibilities are largely the same.

Ultimately, drone laws are going to differ starkly from one culturally and legislatively disparate country to another, while much of the overarching regulation is fairly similar.

As in the U.S., for example, British drone users are prohibited from operating at an altitude higher than 400 feet, or within staunchly defended airport limits. Consequences for violating these statutes in the U.K. include fines or prison time, as they do Stateside. Only time will tell whether or not Great Britain adopts this proposal and forms it into law. If all goes according to schedule, we should find out by the end of the year. 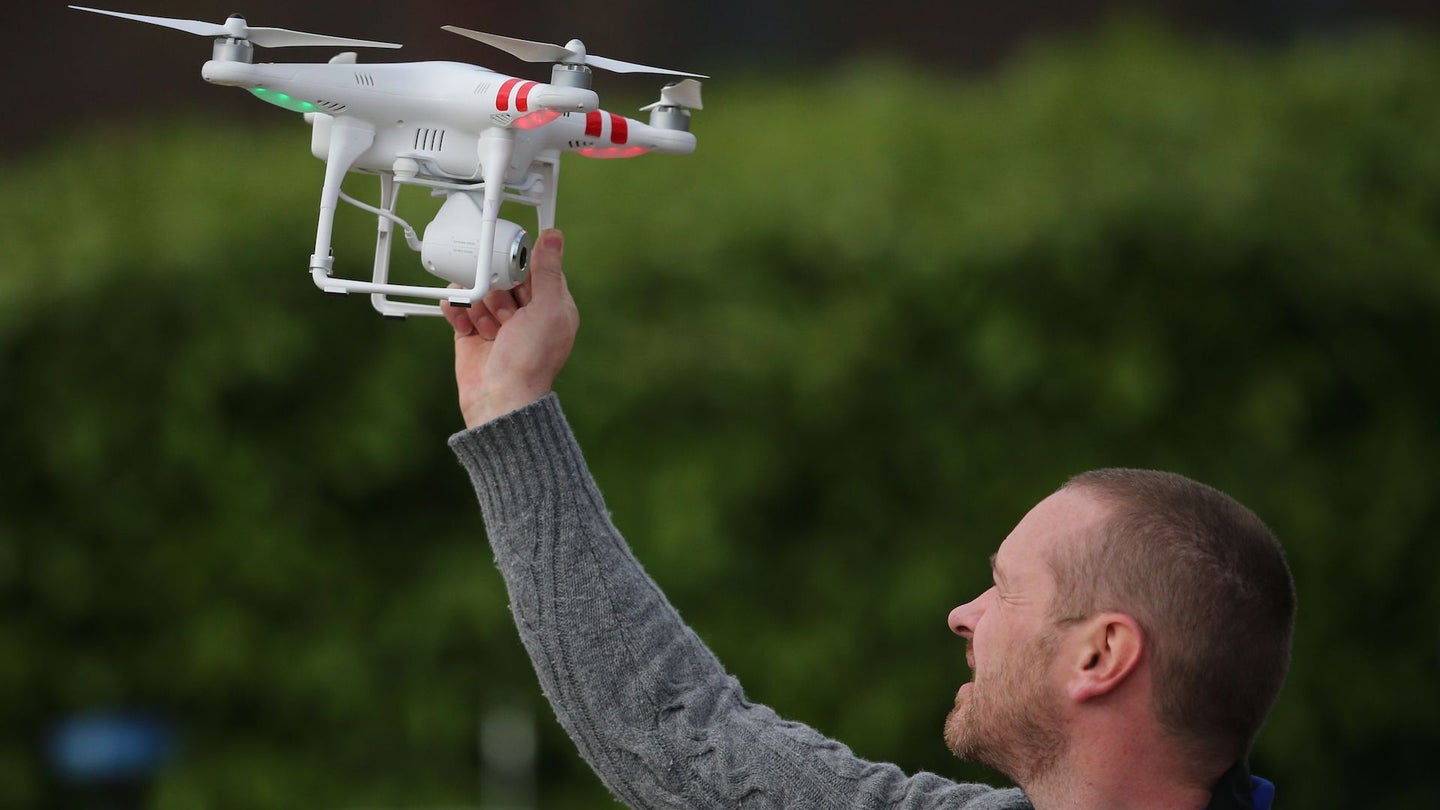 With $154,457 in funding from the EPA, Ireland’s Galway-Mayo Institute of Technology is ready to assess the water quality of its western lakes. 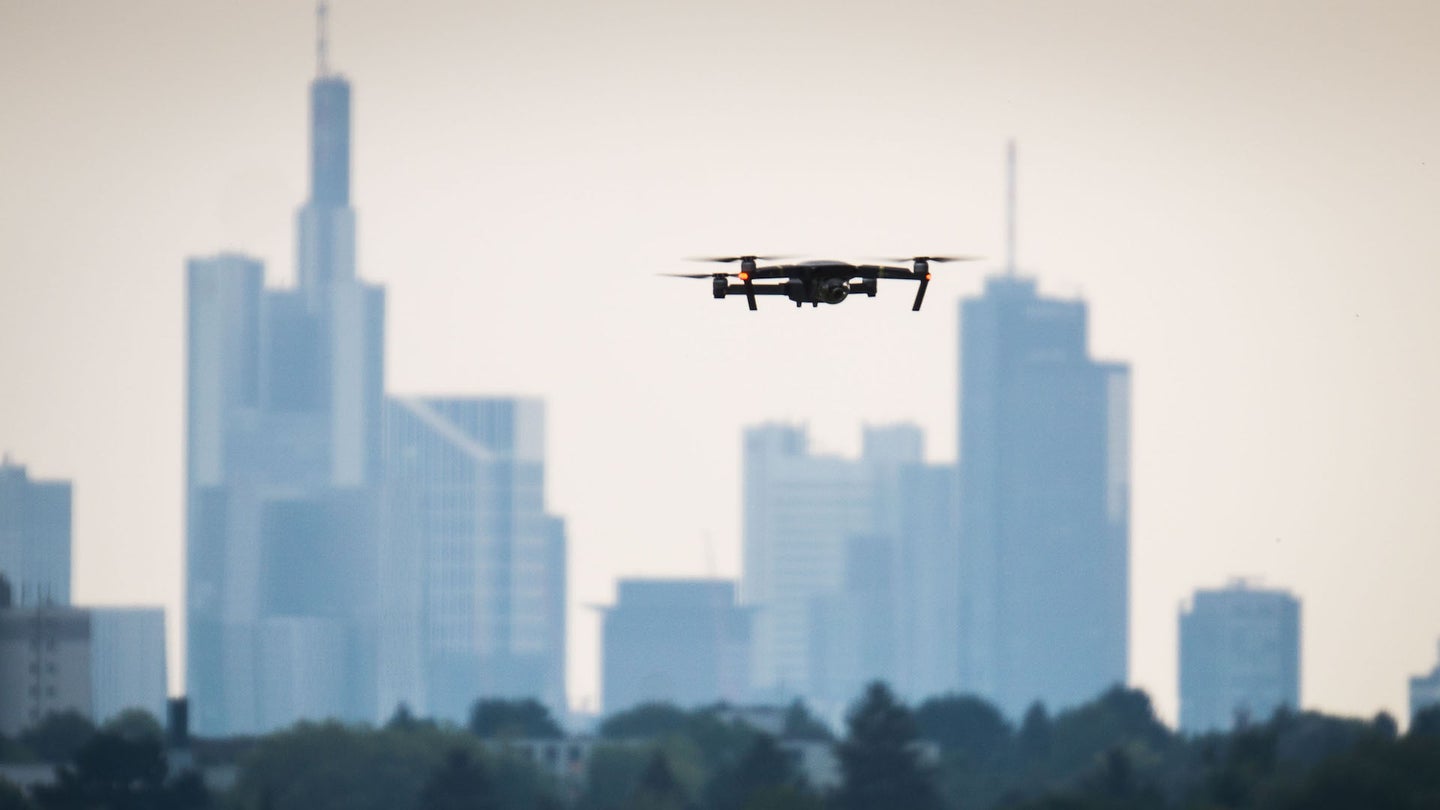 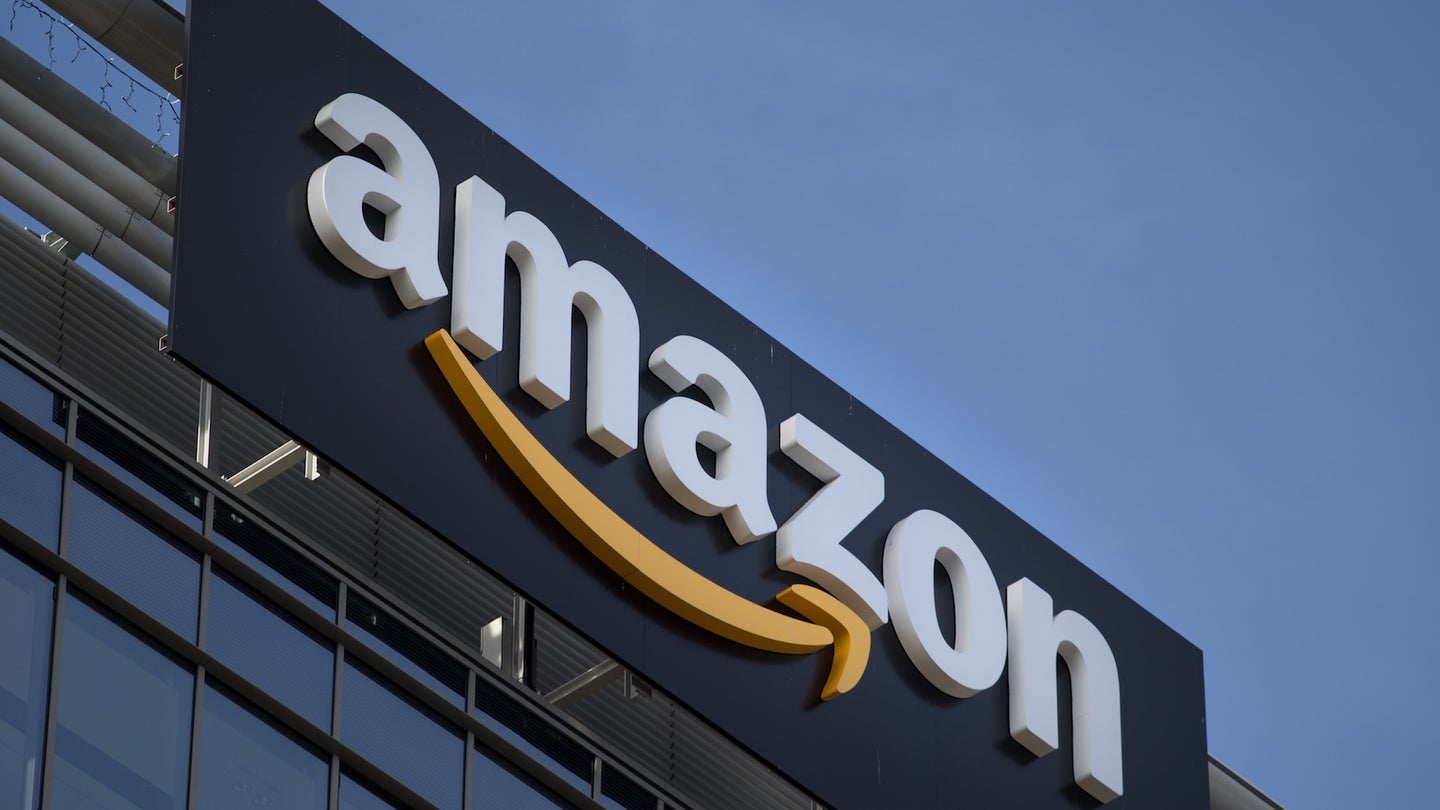 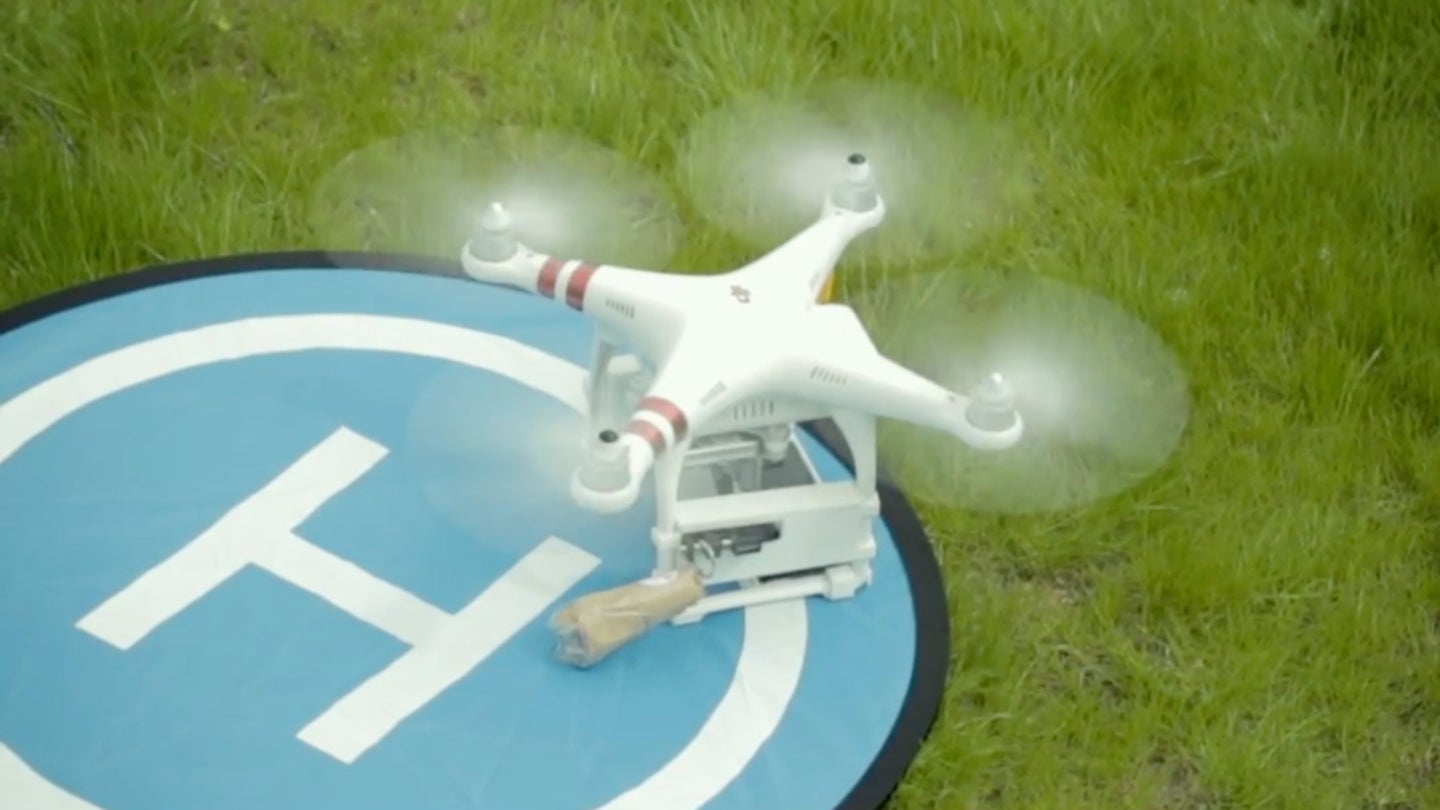 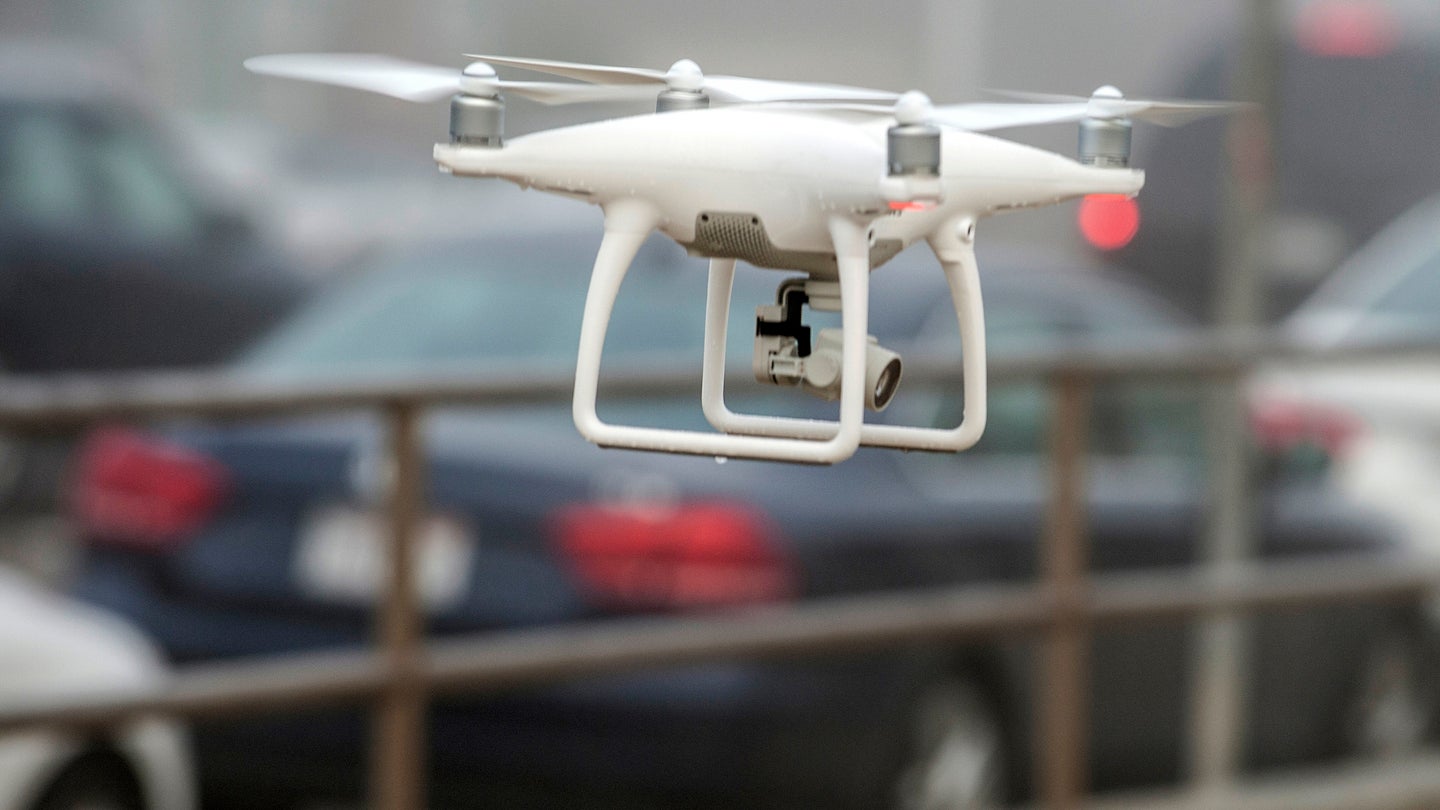