The two sides say they’re now working together to avoid a trade war.

A big meeting between President Donald Trump and European Commission President Jean-Claude Juncker at the White House on Thursday has raised hopes that a full-blown trade war—devastating to the globally-connected auto industry—between the two powers might be avoided. At a joint press conference, Trump and Juncker announced a plan to construct a new trade deal and made it clear that no new tariffs would be imposed from either side during negotiations. Of course, this is all conditional on the dialogue staying open.

So, what does that mean for cars exactly? The media, ourselves included, has been sounding the alarm on what would happen to car prices if Trump’s proposed tariffs on vehicles being imported from the EU would shoot from 2.5 percent to the previously suggested 25 percent. Now it sounds like that won't be happening—at least for now, assuming further negotiations go as well as Wednesday’s meeting appeared to.

Now, what about those tough retaliatory tariffs that the EU imposed on things like motorcycles, the ones that pushed Harley-Davidson to announce a plan to move some of its manufacturing overseas? Donald Trump said at the Rose Garden that the U.S. and the EU would “resolve retaliatory tariffs,” and that was echoed by Juncker later in the joint statement expressing his goal of “zero tariffs on industrial goods.” Juncker went on to describe his meeting with Trump as a “good, constructive meeting.”

We don’t know if or when the current 10 percent tariff on American-built cars going into the EU will be lowered or eliminated, but it sounds like we’re headed in the right direction. At the very least, it appears that won’t be getting any higher in the near future. The meeting between Trump and Juncker was applauded by several European leaders and, of course, Trump himself. Here are a few of the reactions. 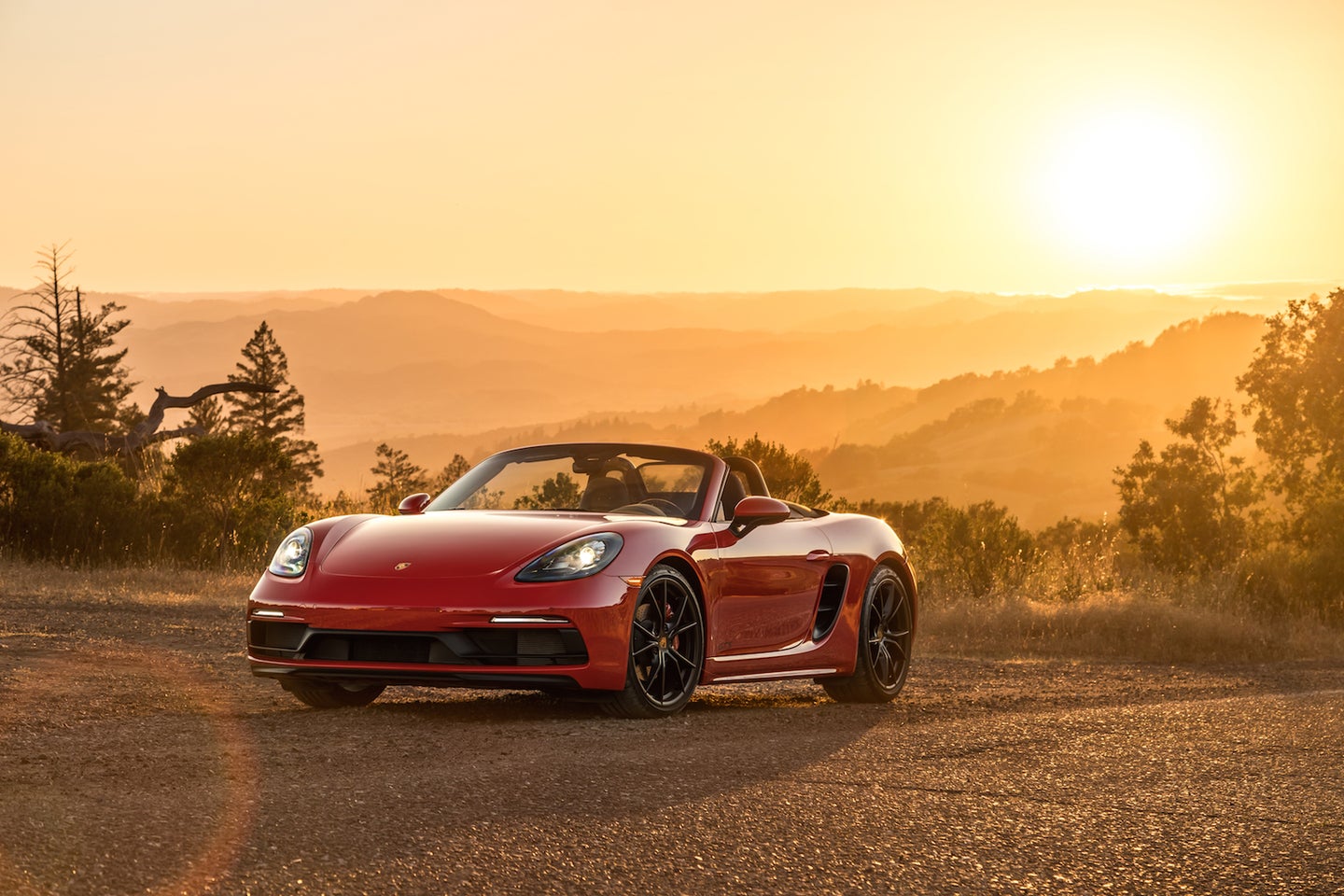 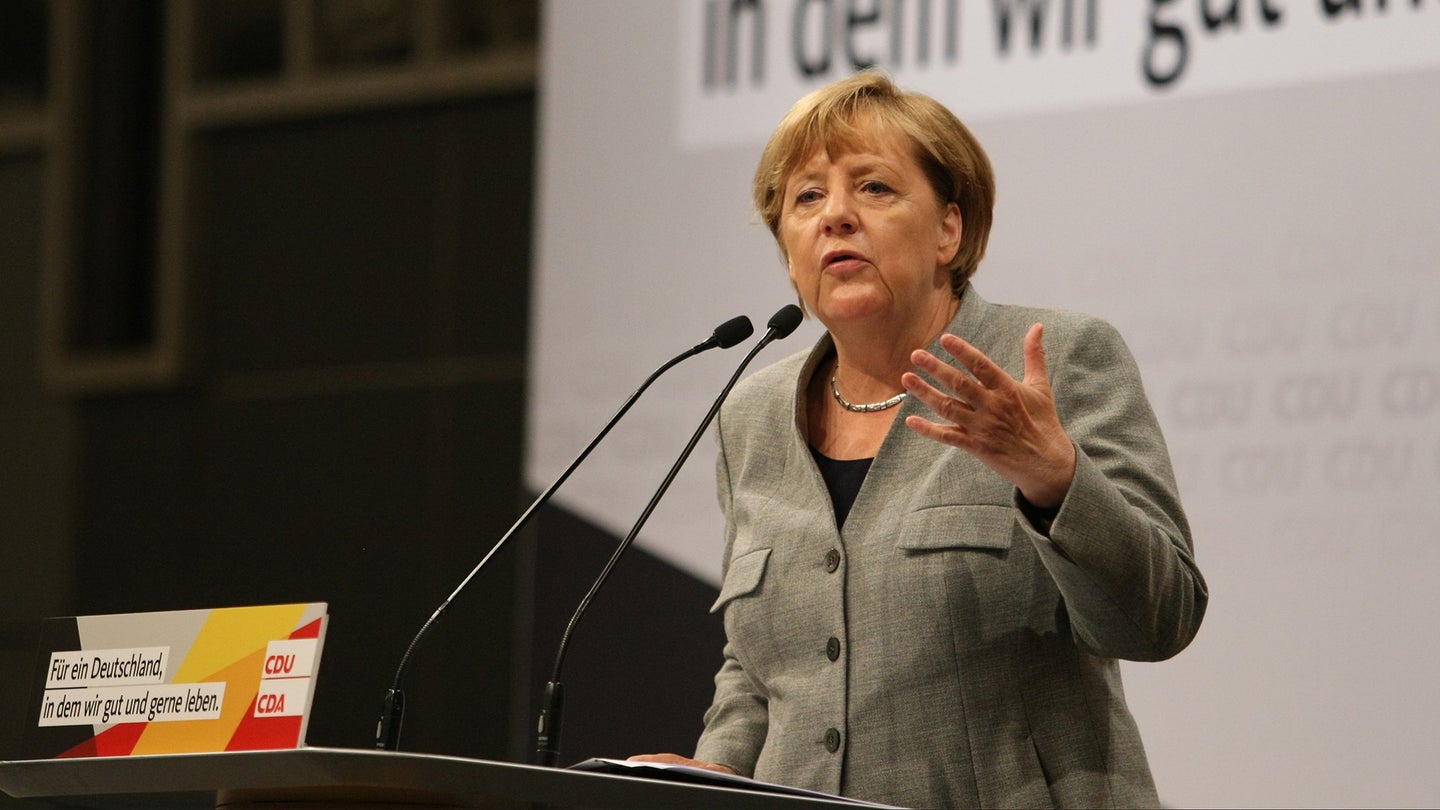 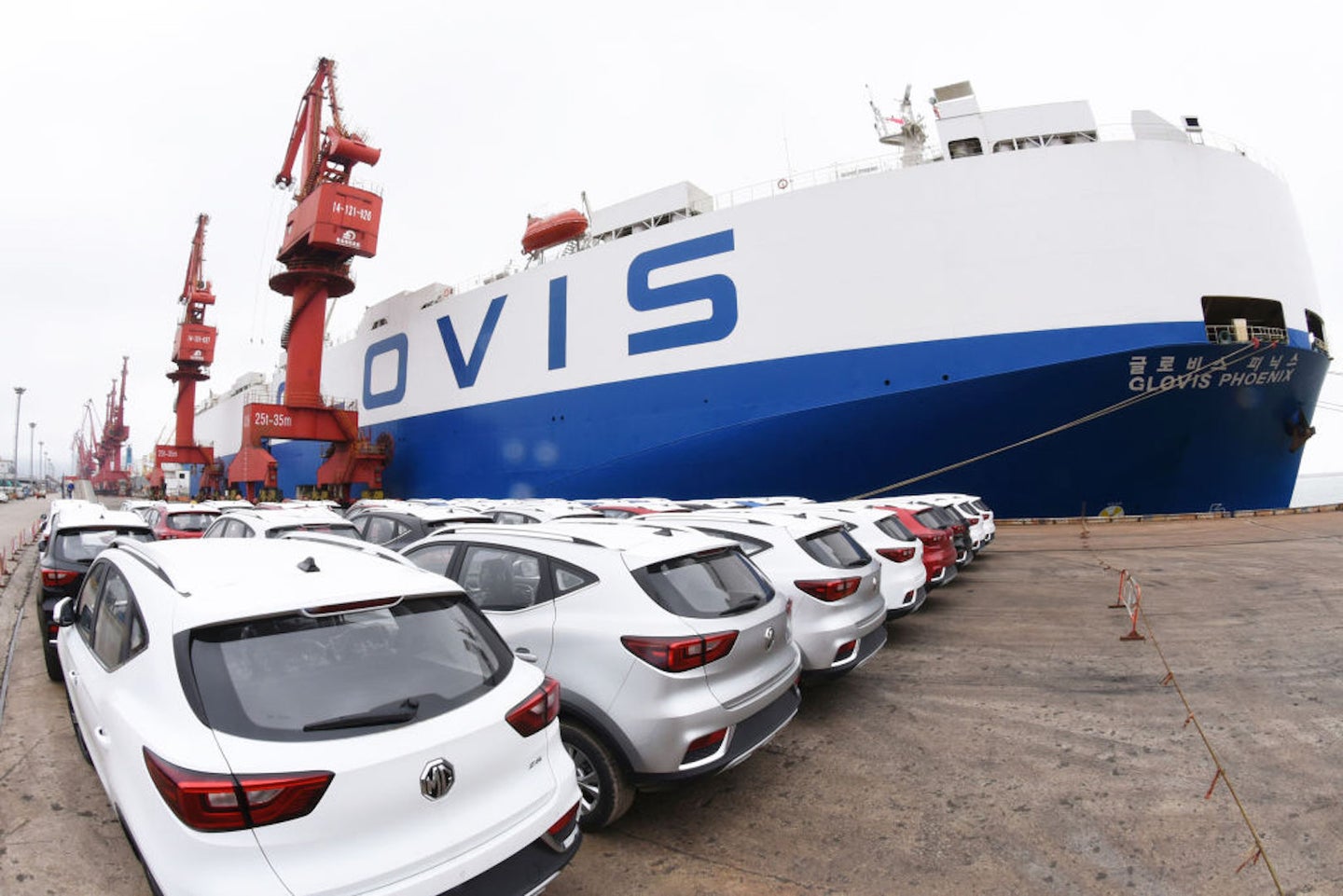 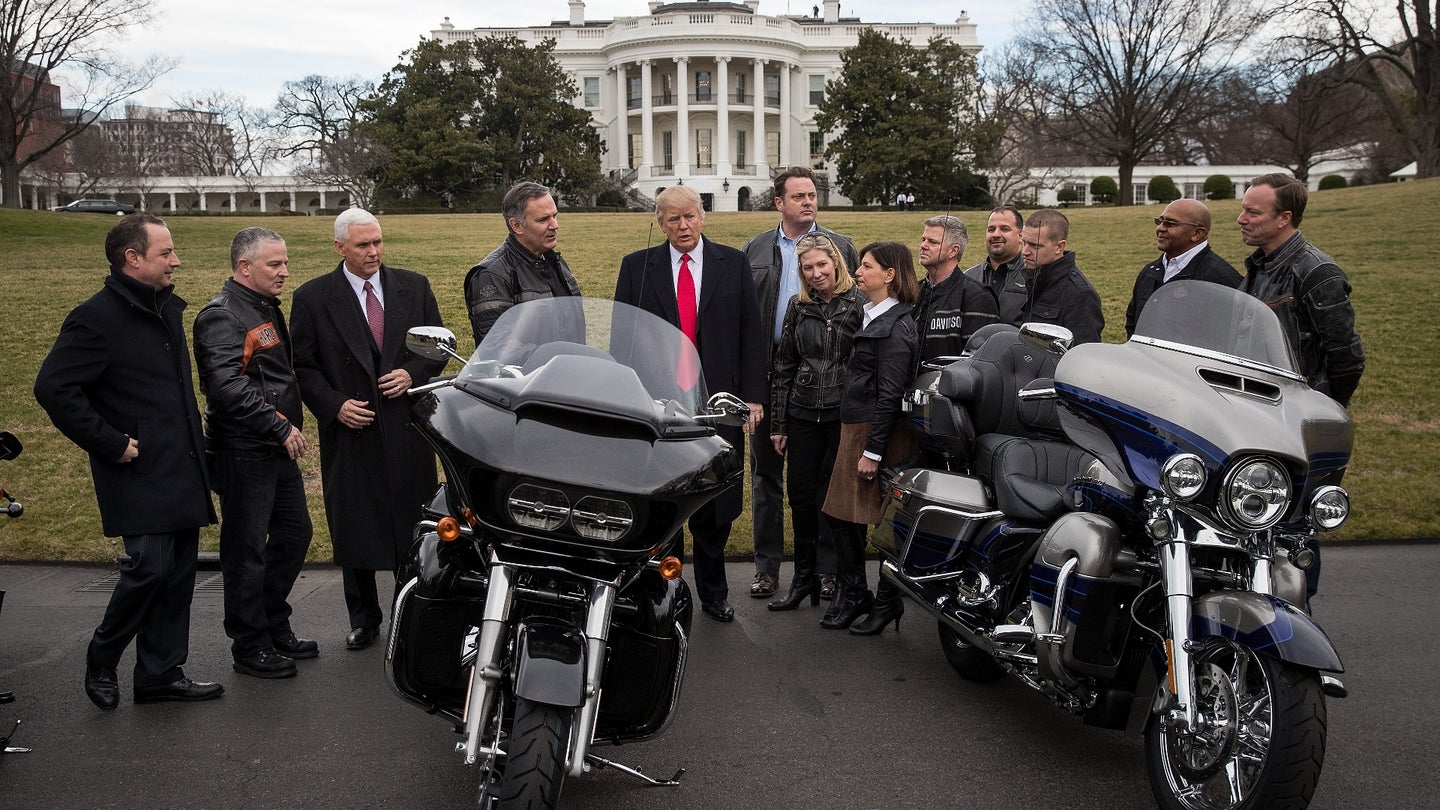 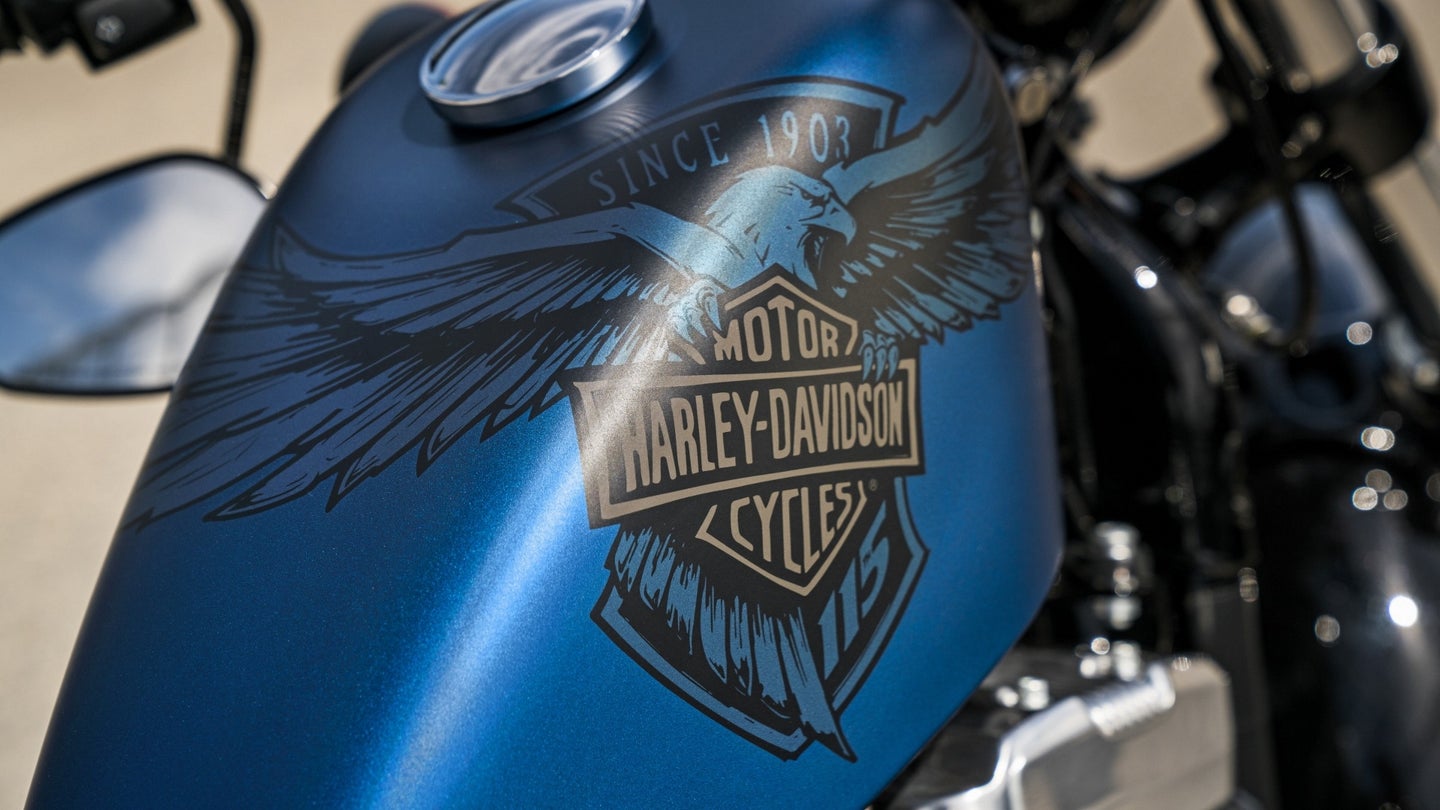