Canada announced it will match our tariffs against us, and others are expected to follow.

Threatened tariffs on steel and aluminum imported to the U.S. were implemented on Thursday, reports USA Today, effective at midnight.

As previously threatened, steel imported from Canada, Mexico and the European Union will be subject to a 25 percent tariff. A 10 percent tariff on aluminum will also be placed against these countries.

Though ostensibly to protect American industry, many American organizations have spoken out against these tariffs. The American International Automobile Dealers Association, the American Automotive Policy Council, and even MillerCoors issued statements against the tariffs when they were first announced.

Soon after the announcement, Canadian Prime Minister Justin Trudeau took to Twitter to voice his reaction. Trudeau announced that Canada would be imposing the same tariffs on American products that the U.S. has imposed against Canadian imports.

The Mexican economic ministry said it would move to place tariffs on American pork, flat steel, apples, cheese, and other products. Jean-Claude Juncker, president of the European Commission, said that Europe would impose duties on a number of imports from the U.S. "This is protectionism, pure and simple," said Juncker.

There was even opposition to the tariffs from Trump's own Republican party. "This is dumb," said Nebraska Senator Ben Sasse. "Europe, Canada, and Mexico are not China, and you don’t treat allies the same way you treat opponents."

The tariffs come just days after the Trump administration announced $50 billion of new tariffs on Chinese imports, as well as reportedly saying it wants to stop German luxury car imports. 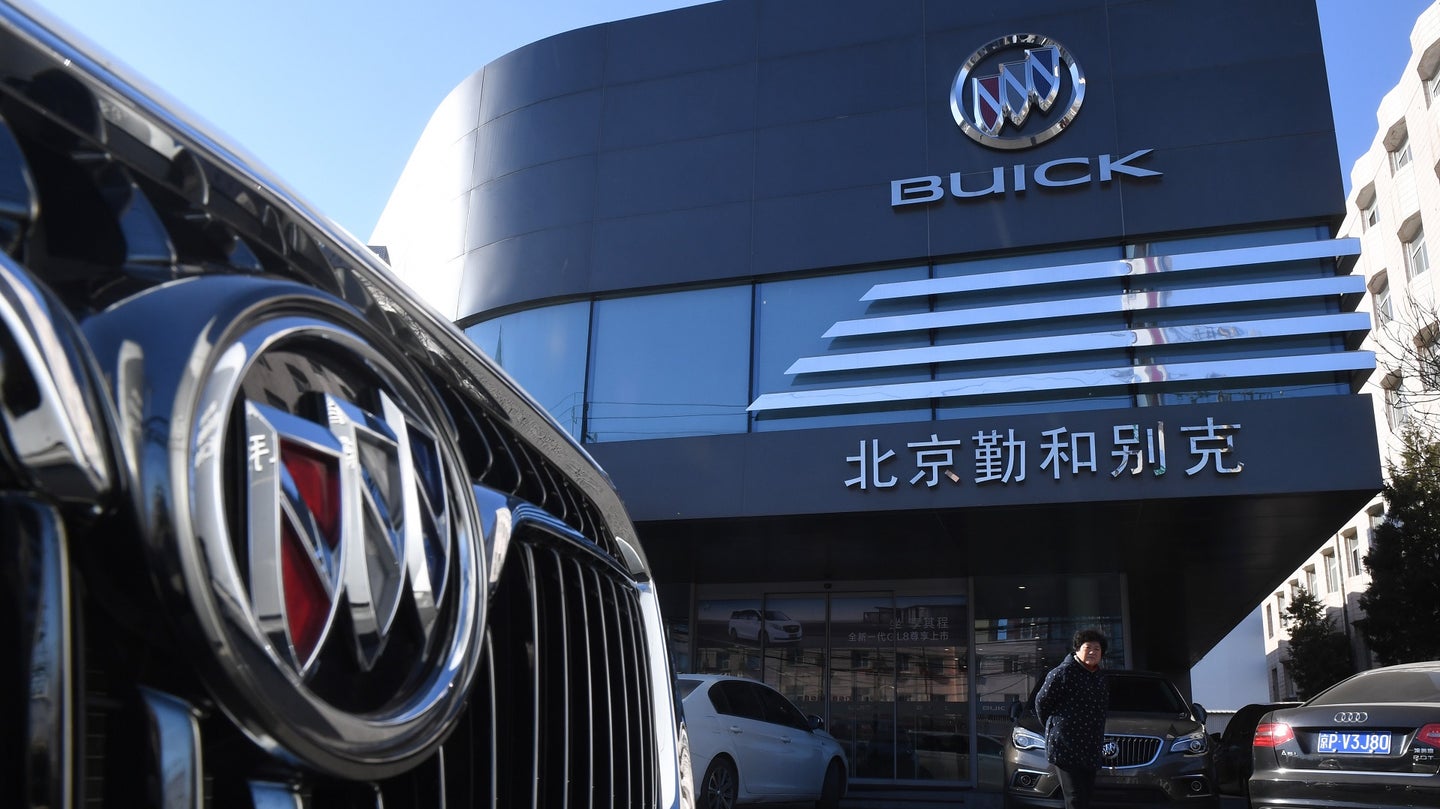 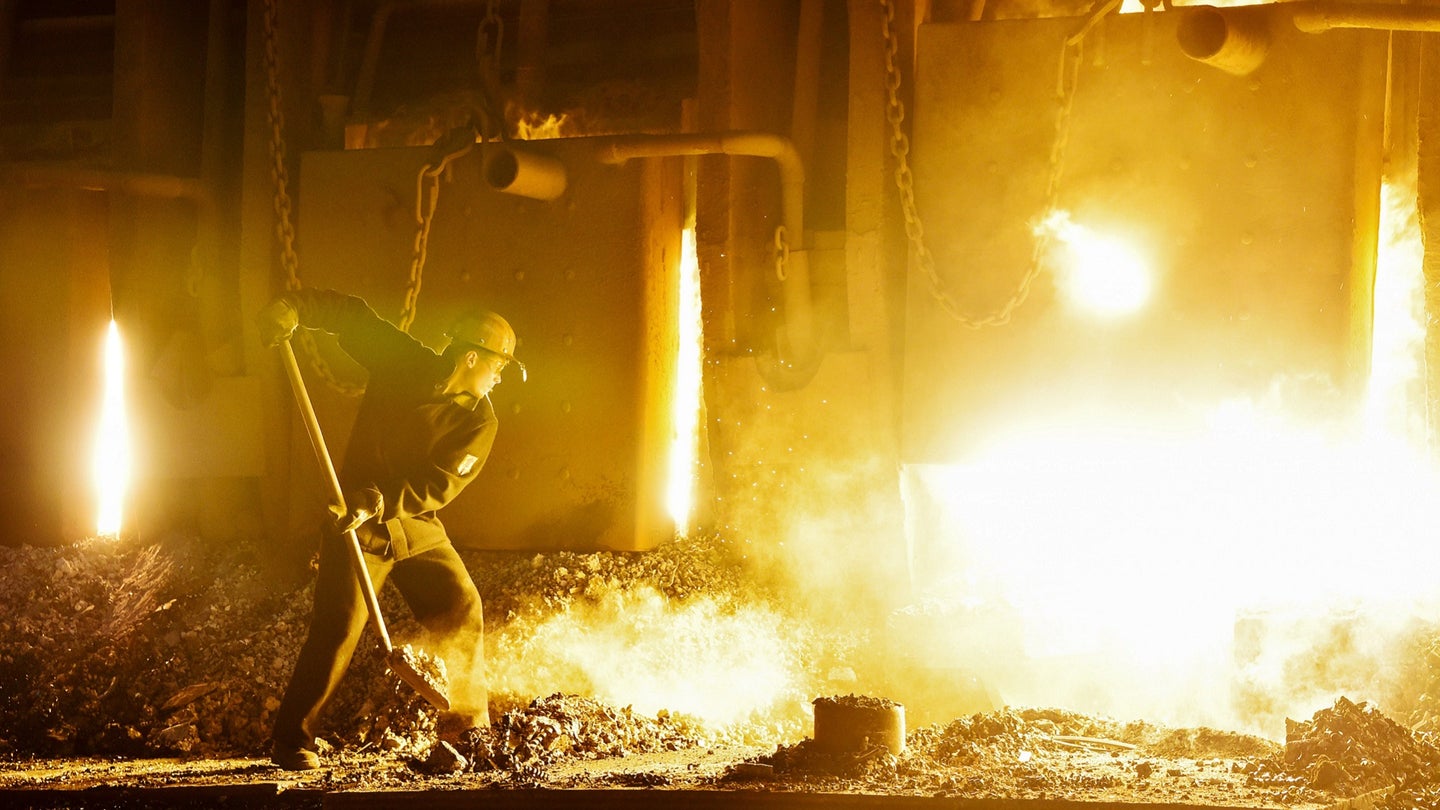 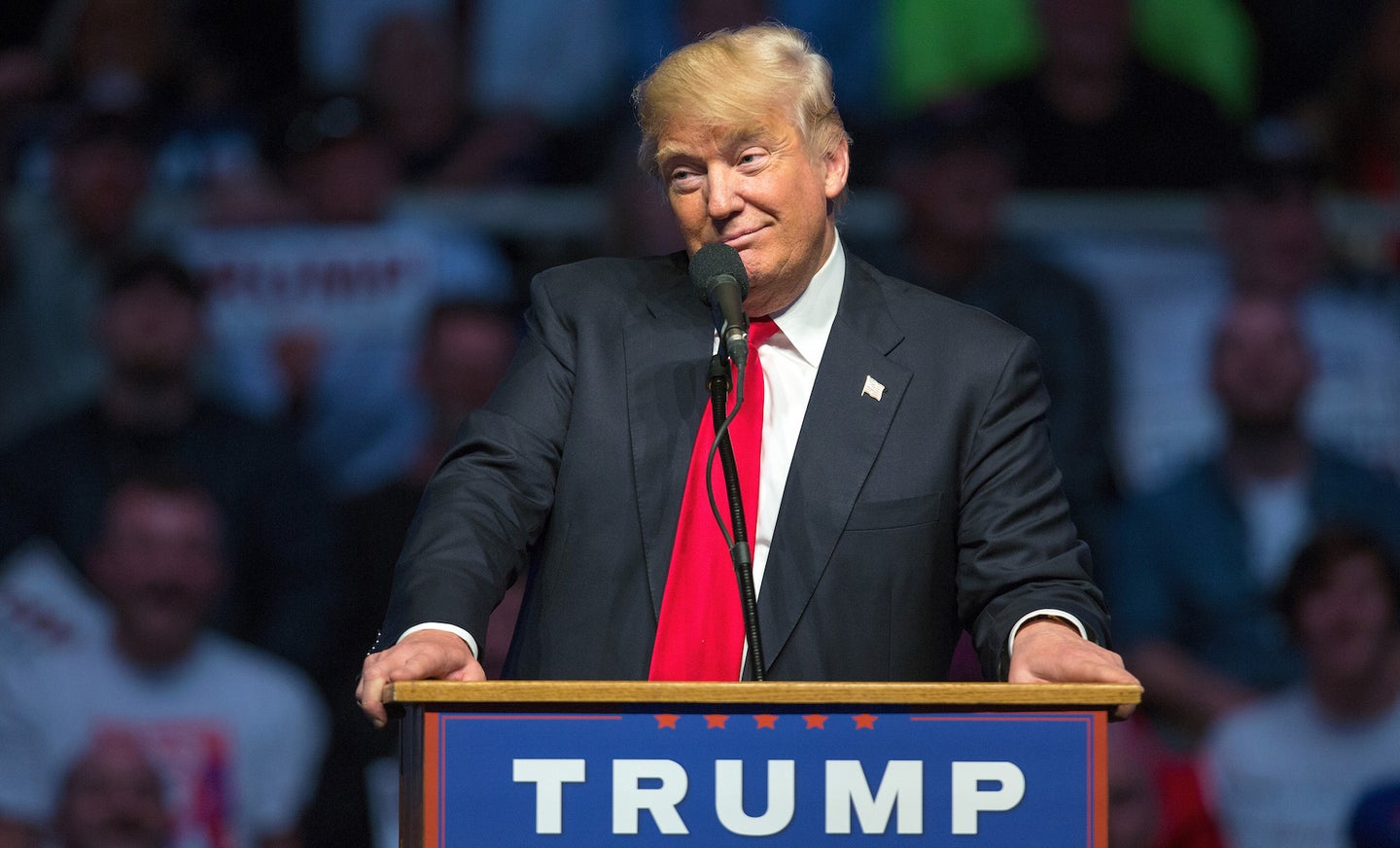 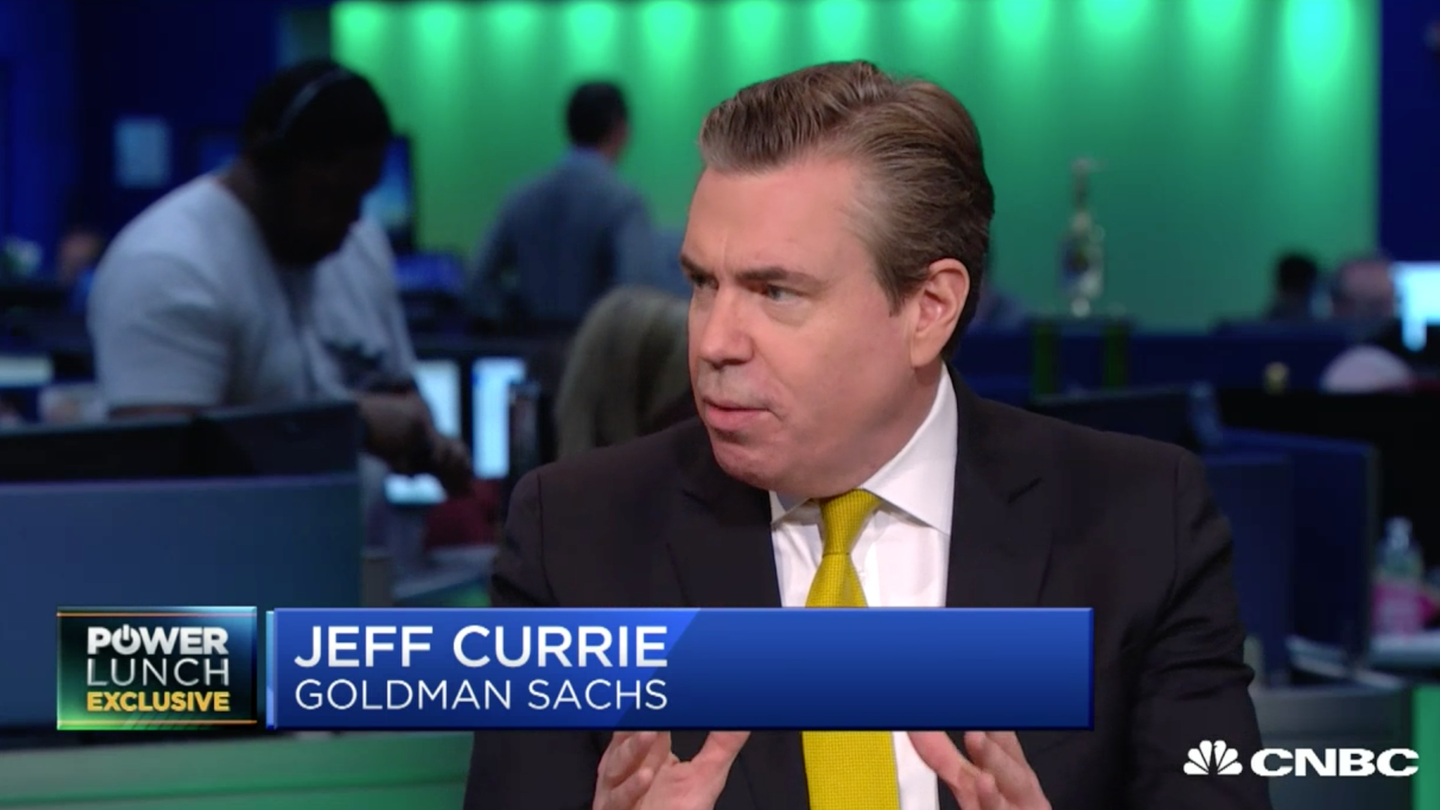