This is yet another example of the gold mine that is old Toyota trucks. 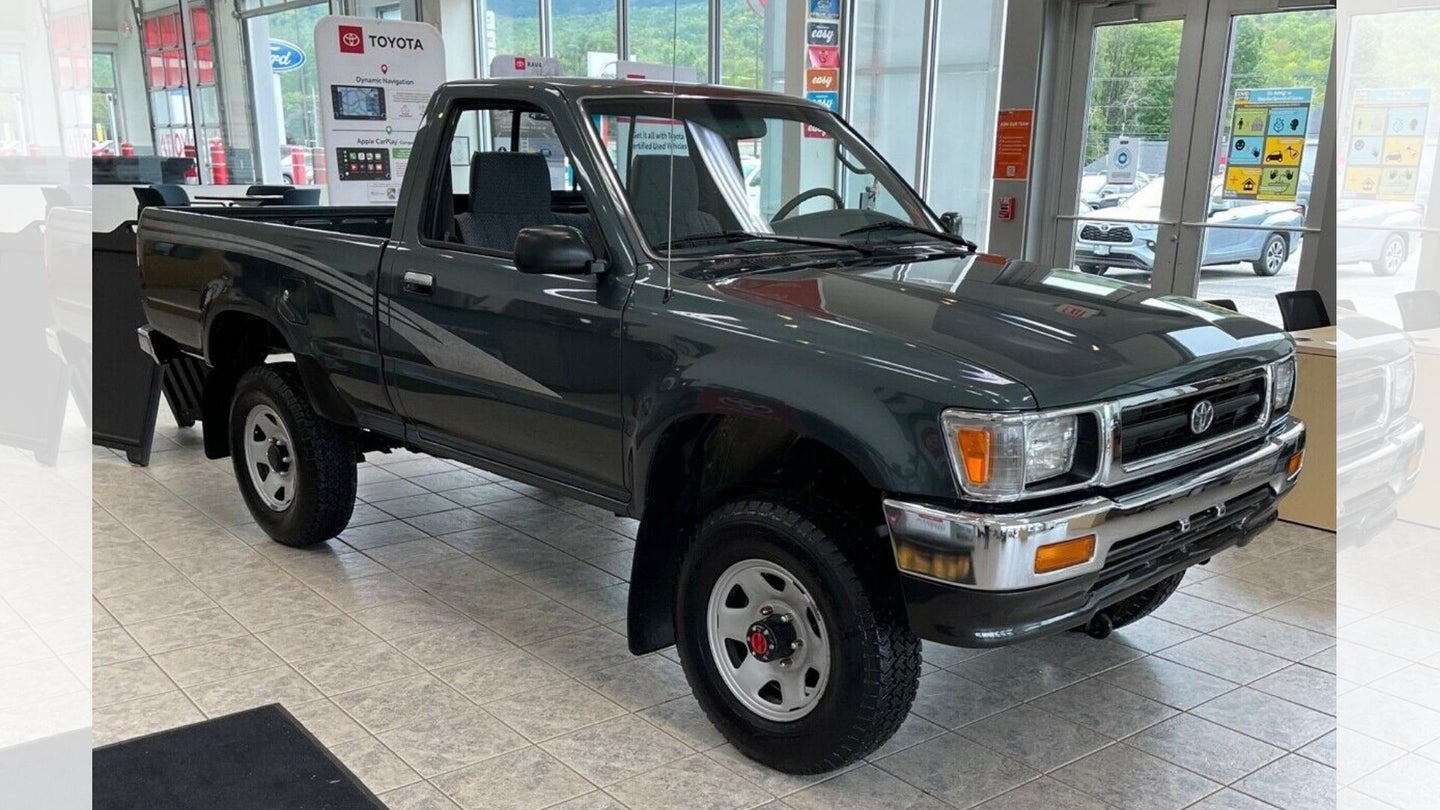 A few days ago, we published a story about a 1993 barn find Toyota pickup truck that had only 84 original miles on it, predicting this would score a fair amount. It sold on eBay on Friday for $45,100, with the winning buyer swooping in at the last moment with $100 more than the previous bidder to nab it.

This unusual find was purchased new in 1993, driven for 80 miles, and then pulled a Sleeping Beauty for 28 years in a New Hampshire barn. In July, the second buyer brought it home and put only four miles on it, ostensibly to make sure it’s still running properly (which he says it is). He then put it up for auction on September 14 with a starting price of $20,000; I imagine he’s happy with the final selling price.

The original description of the truck is enthusiastic, with the prolific use of exclamation points to convey the seller’s recognition of what he had on his hands: “This was purchased new in 1993 and driven approximately 80 miles then put in a barn where it remained unused until I purchased it in July this year. It now has 84 Original Miles On It !!!!!!!” 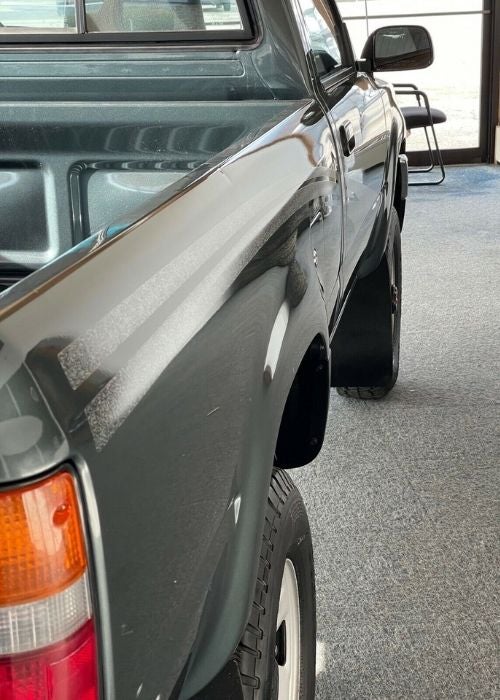 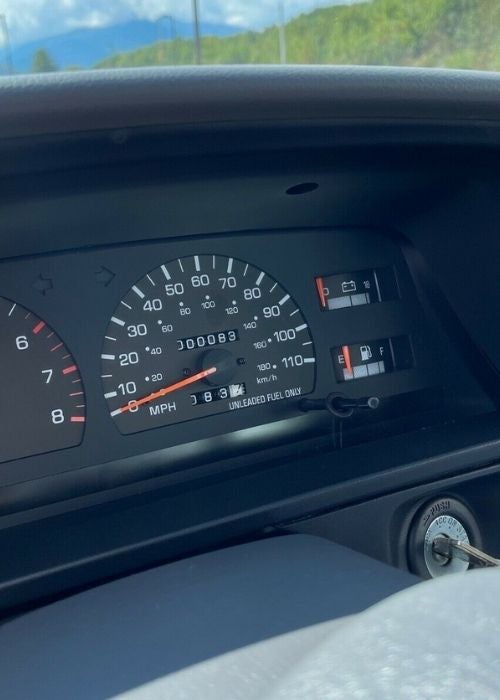 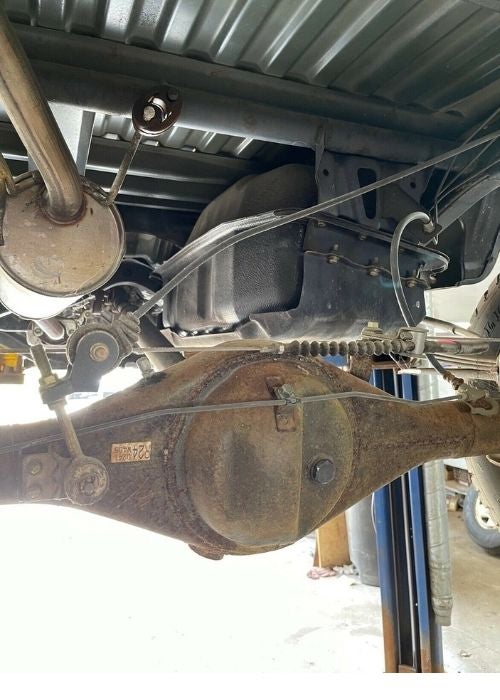 Except for the battery, fuel tank, fuel pump, and fuel pickup assembly, the truck is all original. On the outside, the truck is in beautiful shape and finished in Evergreen Pearl with a few minor dents said to be from something falling against it in the barn.

Toyota trucks are hot right now along with a number of other models as the market is all topsy-turvy. Another Toyota truck revised to look like Marty McFly's Toyota Xtra Cab SR5 from Back to the Future truck sold for $58,000 last April and a 6,000-mile 1990 truck sold for $29,999 in June. The moral of this story is if you happen to find a vintage 'Yota truck in good shape for a reasonable price, you might want to grab it now.