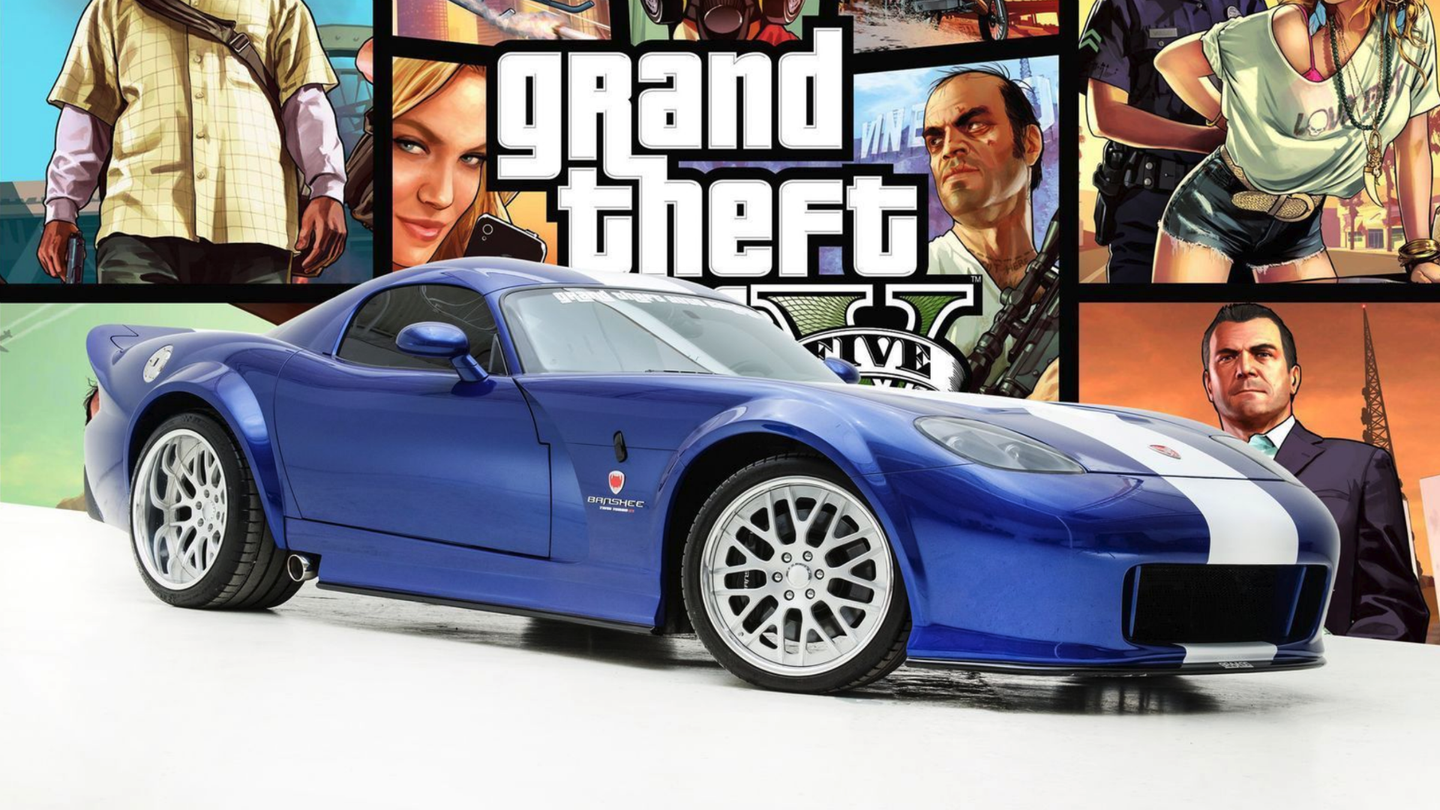 The cars in Grand Theft Auto are sort of like bizarro-world versions of real-life cars. Several years ago, Rockstar Games and West Coast Customs teamed up to bring one of those creations into the real world.

The Dodge Viper-esque Bravado Banshee is a stalwart of the series, going all the way back to Grand Theft Auto III on Playstation 2 and Xbox, the first game to feature the now-familiar third-person format (previous games in the series used a classic top-down style of gameplay).

No detail was overlooked in the transformation, with the possible exception of the engine bay, which still proudly spells out "VIPER" on each of the powerful V-10's valve covers. Outside of that, though, everything was changed to reflect the new Bravado branding. From custom-made badges to specially-embroidered floor mats, this Viper is a nearly exact copy of the video game car.

Speaking of those badges—the side logos feature a small "TWIN TURBO GT" legend. The stock Viper V-10 is still normally aspirated, with just a custom exhaust and a K&N intake to show for mechanical upgrades. With over 500 horsepower on tap, we doubt that anyone would miss forced induction.

While the car was originally given away to one lucky player upon the game's release, it's up for sale on eBay for the relatively reasonable price of $63,000. Our advice to the buyer? Invest in a good security system to make sure that your one-of-a-kind Bravado Banshee doesn't meet the same fate as its digital cousin.