The interior of a Bugatti Veyron has surfaced for sale on eBay for the price of $150,000. By "interior," the seller means both seats, the center console, door cards, and the dashboard, as well as other components not pictured, such as the steering wheel and shift knob. Shipping is free, as it ought to be at that price.

It was listed for sale by the Miami outlet of the Florida-based car dealership network Braman, which states in the listing that the interior came from a brand-new 2008 Veyron, and has never been used. Braman says that the car from which this interior was sourced had its interior changed from beige to black prior to delivery at the customer's request, and that all the components have since been stored in a climate-controlled parts storage area.

Considering the limited market for such an interior, it may be some time before this interior is needed by one of the few hundred other Veyron owners. We're tempted to say it'd make a great sim racing cockpit, but considering what else $150,000 can buy, we're not so sure we'd spent that money on this.

Actual supercars, for example, can be had for about the same sum. $161,800 can buy the lightning-quick Porsche 911 Turbo, which you can actually drive, instead of pretending as you would with the Veyron's interior. If incomplete high-dollar cars are your thing, consider instead buying a modern Formula 1 car chassis—you can get one for as little as $65,000. 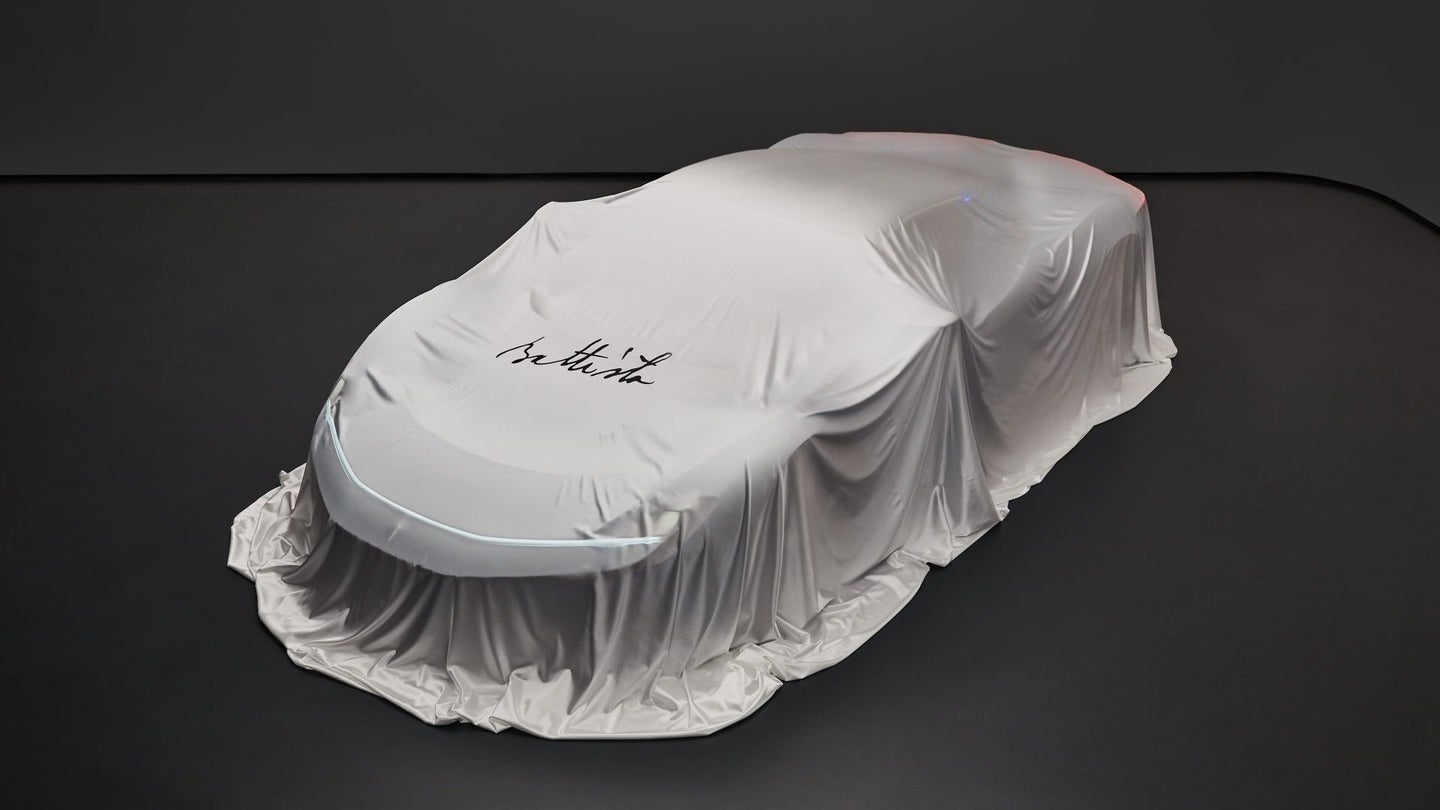 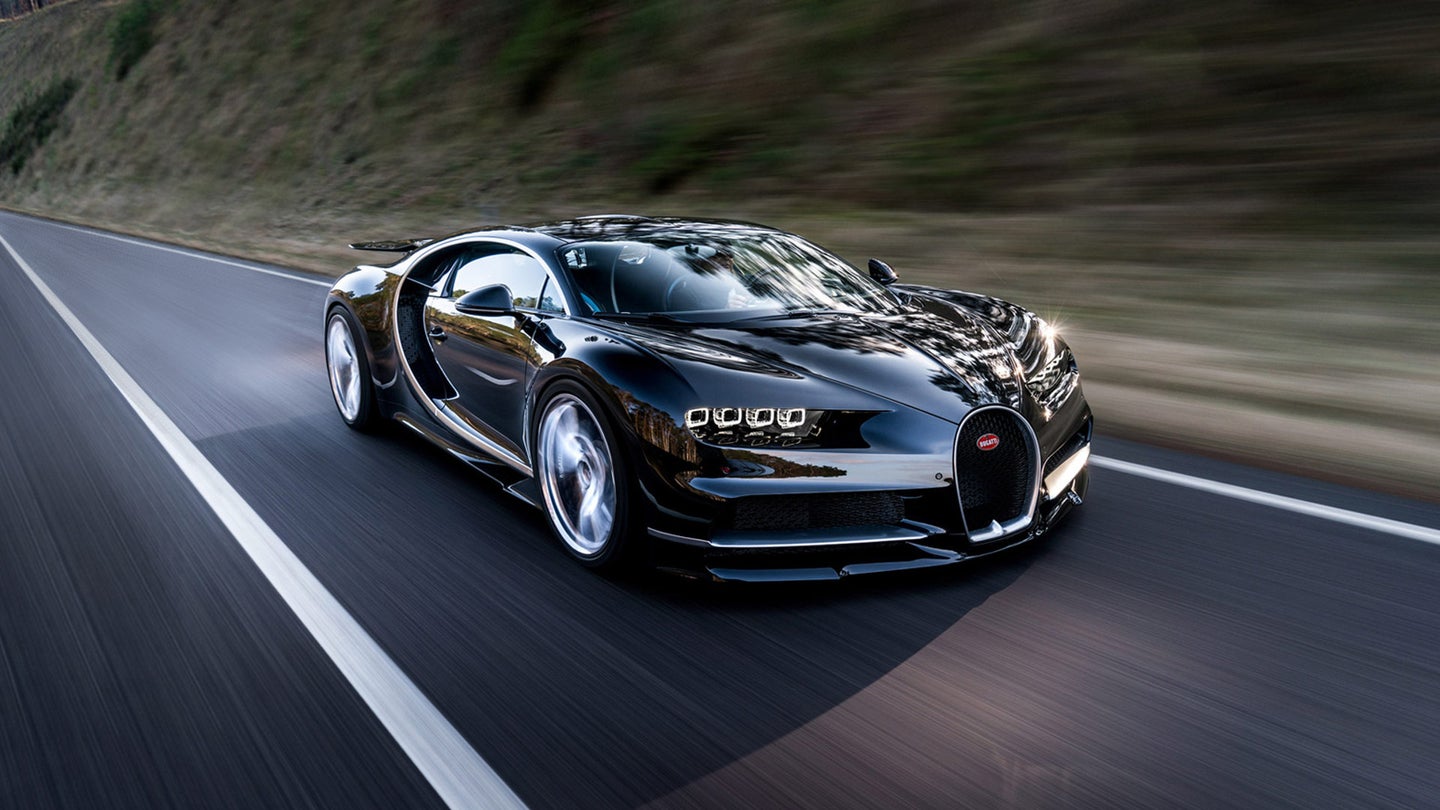 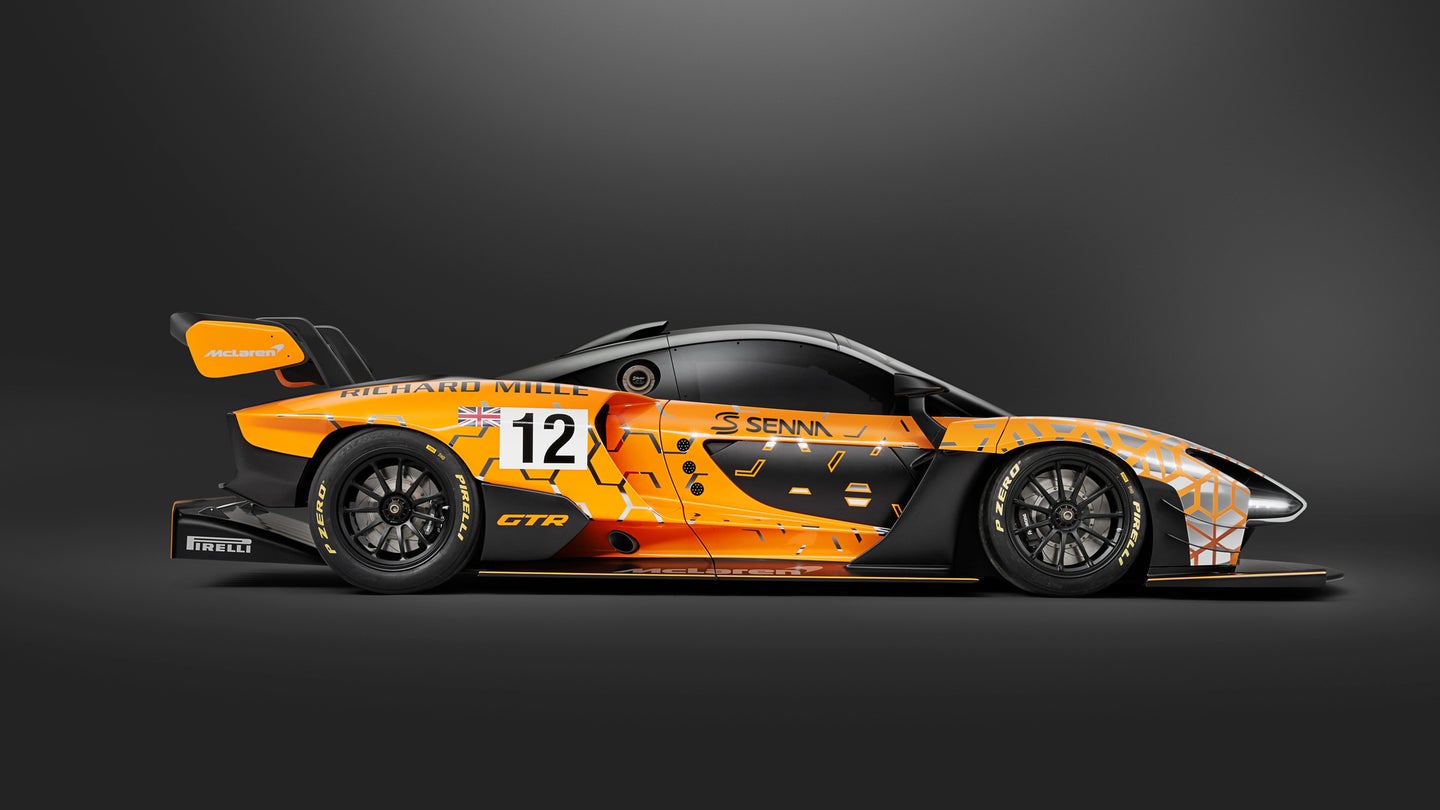 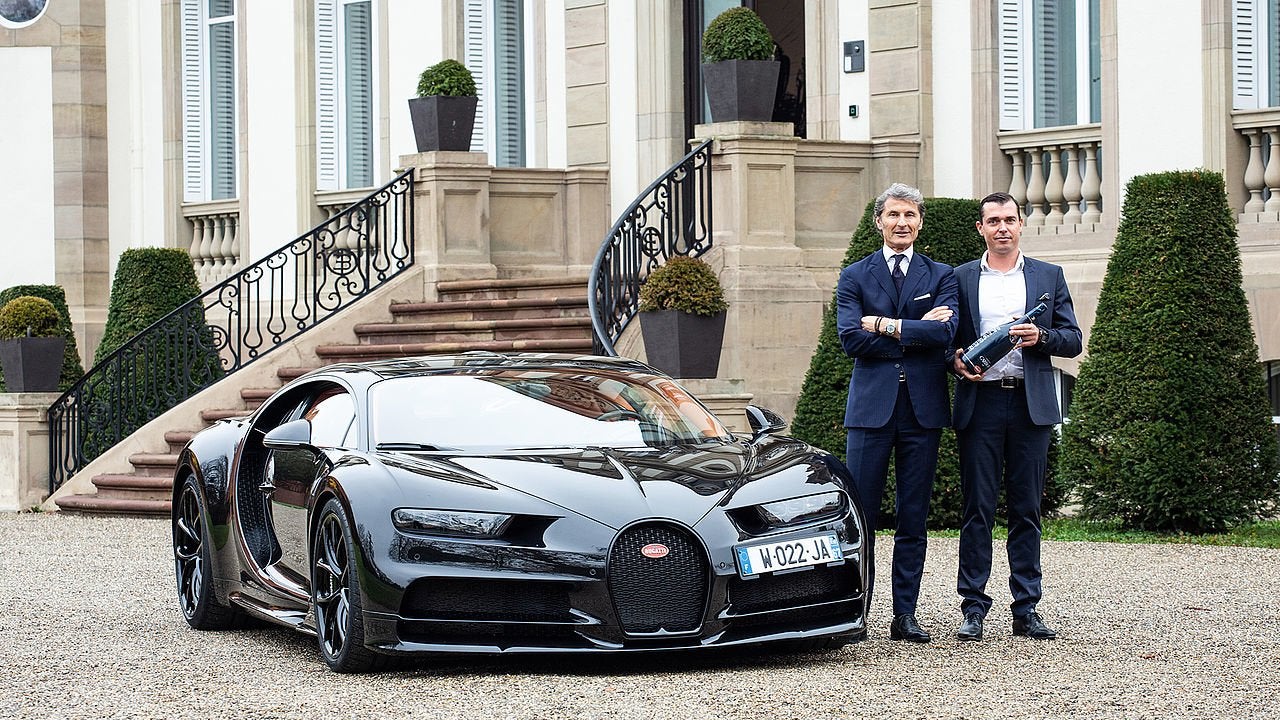 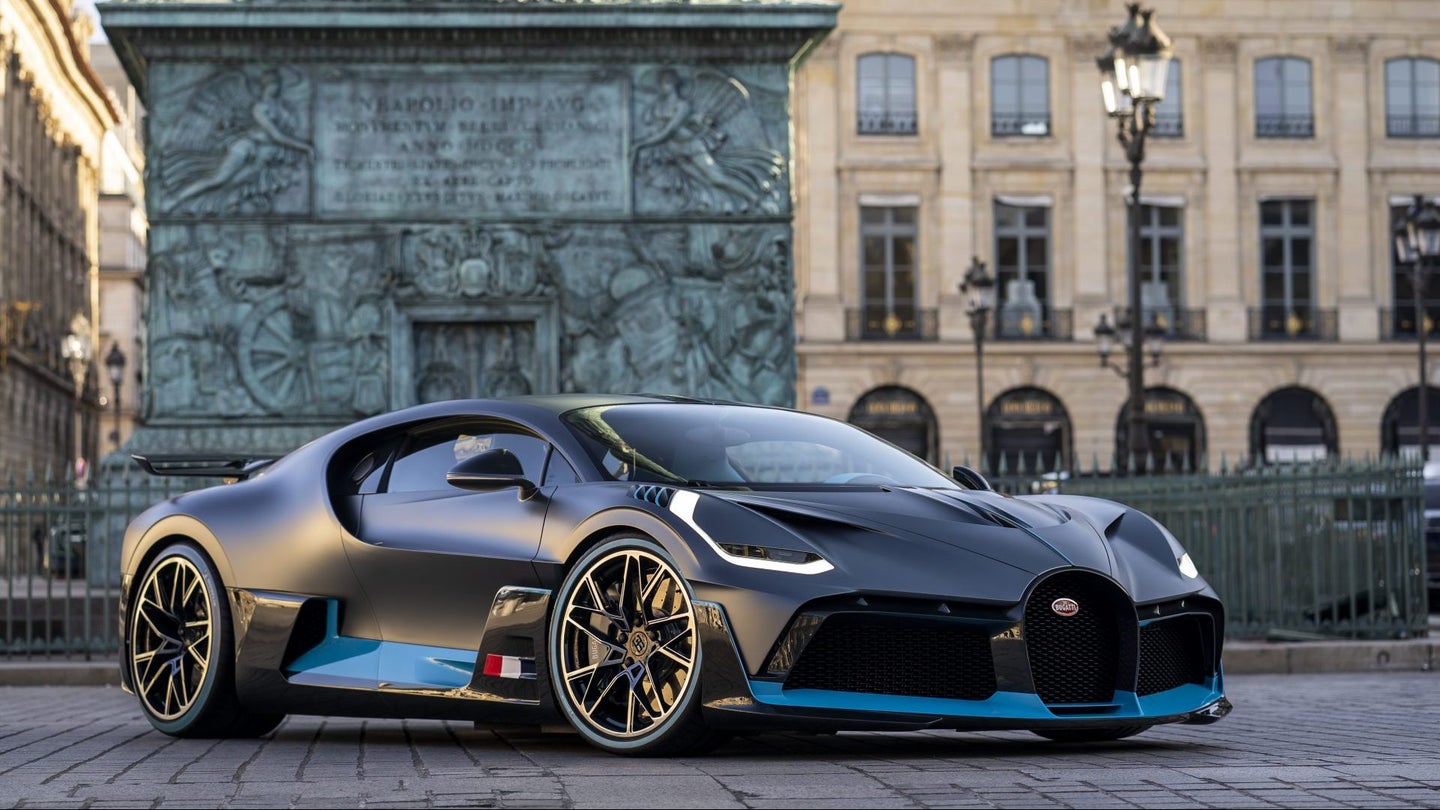